Fighting inequality in ASEAN to defeat the coronavirus pandemic

October 23, 2020 | 09:00 (0) user say
Tweet Email Print
Against the backdrop of pain and suffering caused by the coronavirus pandemic, ASEAN governments are being encouraged to invest adequately into public services to guarantee the quality of people’s life.

COVID-19 has shaken billions of Asians to the core, with long-term poverty and hunger knocking on their doors. Where it went wrong is quite clear. Before this crisis, the gap between the rich and the vast majority of Asians was already unacceptable and spiraling out of control. Despite repeated political commitments on tackling inequality, governments in Asia were not investing adequately or taking effective action. Despite booming economies and advances in healthcare, technology, and infrastructure during preceding decades, as a collective, the Asian continent, including ASEAN, is struggling to overcome the pandemic and resultant intense economic and social fallouts. Some 355 million more Asians are at risk of falling into poverty if economic activities slow down by 20 per cent – which is a very likely scenario.

Women, more likely to be in precarious informal work with lower incomes, are hit harder. Globally, 70 per cent of healthcare workers are women, and for millions more women, lockdowns have increased care work burdens and exposure to gender-based violence.

There is no excuse, because experience in Asia and elsewhere has undoubtedly shown that the right political commitment evidenced by policy choices, action, and resourcing have lifted millions out of poverty, reduced income and wealth gaps, and led to shared prosperity.

Countries that enacted the right policies have fared better to ensure their people’s safety and wellbeing. Those who faltered in pursuit of equitable growth through policy action are hit harder by the pandemic. South Korea, Thailand, and Vietnam are Asian nations which have outperformed most of the world during the coronavirus outbreak. Explore their delivered commitments in tackling inequalities, and it’s not difficult to see why.

South Korea has one of the best-coordinated public healthcare responses, and they quickly delivered universal emergency relief payments to 22 million households. The nation has been exemplary in progressive actions in promoting fair and inclusive growth. Since the 2018 Commitment to Reducing Inequality Index (CRII), it has also raised corporate income taxes substantially.

Thailand, a middle-income nation, stands out in the global top 25, spending 15.6 per cent of its budget on public healthcare. Their impressive universal coverage comes at only $277 per citizen. The current global hotbed of the pandemic, the United States, in comparison, has no universal coverage and a per capita healthcare expenditure 40 times more at $11,000.

And since 2018, Vietnam has increased health spending, with its tax collection being stronger than most of Southeast Asia. On the other end of the spectrum is the South Asian economic powerhouse of India. If current infection rates continue, the nation could surpass the US as the epicentre of COVID-19 in the coming weeks. Its health budget is the fourth-lowest in the world and the worst in Asia. Only half of its population has access to even basic health services, with 70 per cent of health spending coming out of people’s pockets.

Meanwhile, Singapore, one of the world’s most well-known tax havens, fails atrociously in CRII, despite having the highest per capita income in Asia at $65,233. A high proportion of “phantom investment” means the country takes corporate profits from others, setting up a race to the bottom among nations on tax cuts that only benefit big corporations and the wealthy.

Singapore spends just 6.6 per cent of its budget on social protection in stark comparison to developed Asian counterpart Japan with 41.4 per cent, and lower-middle-income neighboring Vietnam spending 21.01 per cent. The country’s neglect of migrant low-income workers’ wellbeing also led to a catastrophic outbreak of COVID-19.

All countries, from those atop the index to the bottom, could improve in fighting inequality. They need to because the pandemic has shown that inequality worsens its impacts disproportionately, and ultimately, that no one is safe until all of us are.

Nations and multilateral collectives should come together to fund universal healthcare, education, and social protection; enshrine workers’ rights to a livable income and collective bargaining; and raise resources by taxing the rich and large corporations and plugging loopholes in tax policies.

The pandemic is forcing us to change. If we refuse, our continent risks losing millions more lives to disease, hunger, and destitution.

That even low-ranked nations like Myanmar and Bangladesh have mobilised funding during a time where national revenues are hit shows that this is indeed possible. Both have added over 20 million people into their social safety nets. 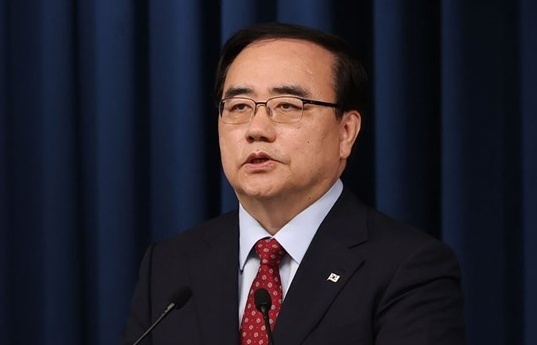 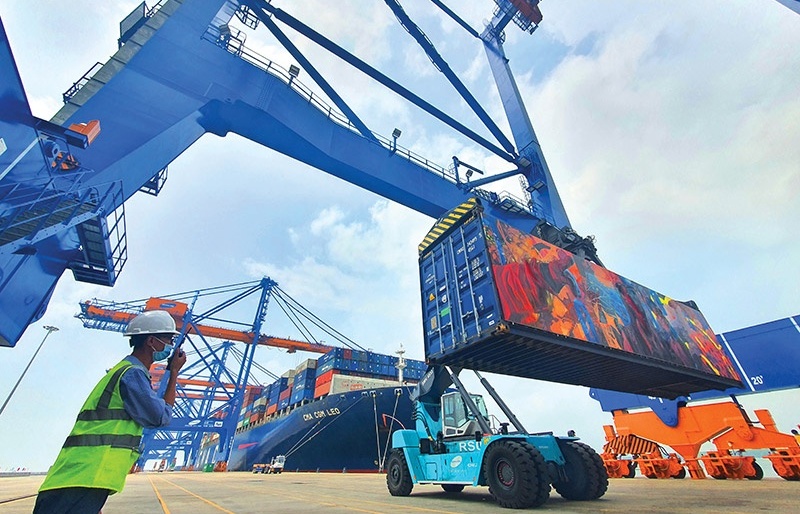 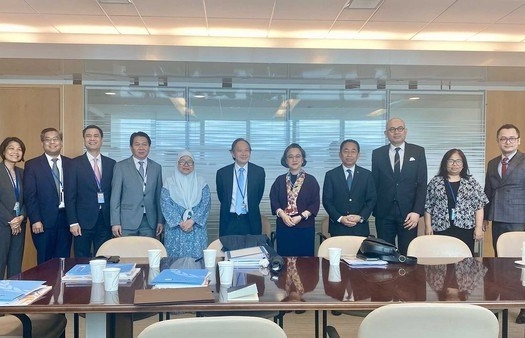