December 05, 2022 | 11:00 (0) user say
Tweet Email Print
The people of the central region responded strongly to the Huda Fresh Water Ambassador challenge within the framework of the “Fresh Water for Beloved Central” programme.

Throughout more than 30 years of bonding with the Central region, Huda has aimed at bettering local people’s lives with numerous cultural and societal campaigns. These practical and relentless efforts have contributed to enrich the local people’s spiritual life, as well as share the daily burdens of local people.

Motivated by an aspiration to continue such outcomes, in 2022, Huda has further advanced a large-scale and meaningful chain of cultural and entertainment activities with the purpose of delivering the experience of the Central region in a Huda bottle to locals and tourists.

Opening the 2022 summer with an event setting a record for the longest banquet table in Asia within the framework of Hue Festival 2022, Huda not only celebrated the natural beauty of the Central area but also given the participants a sense of the festival spirit in the most memorable way. More than 15,000 Central people and tourists took part in this event, marking a dynamic and united Central region for the festive season.

Huda has livened up the summer even more with a series of dramatic and emotional football matches and a feast of exciting events as part of the Huda Beach Soccer Festival 2022. In particular, there were many interactive bonding activities and a not-to-be-missed series of spectacular music shows featuring well-known Vietnamese singers and DJs such as Toc Tien, JustaTee, Karik, Noo Phuoc Thinh, Khac Viet, ST Son Thach, and DJ Trang Moon.

Moreover, the champion of the beach soccer festival, Boss Beer Team from Quang Tri province, not only received a trophy but also VND500 million ($21,700) to deploy a significant community project in their hometown.

Aside from a variety of cultural and entertainment activities, Huda has also conducted various community-centric activities desiring to lend strong support to the people and communities of Central Vietnam. The highlight is the long-term “Fresh Water for Beloved Central” programme, a community initiative initially launched in 2019 in order to quench the thirst for fresh water in Central provinces.

This year marked the fourth consecutive year of the programme with five more provincial projects in Quang Binh, Ha Tinh, Quang Tri, Nghe An, and Thua Thien-Hue, helping thousands of Central people gain access to clean water, regardless of numerous challenges. As each project has been inaugurated, the Central compatriots have expressed their delight and high hopes for a secure future.

Under this year’s campaign, apart from projects upgrading and expanding the fresh water supply system, Huda also launched the Fresh Water Ambassador challenge with YouTuber Quang Linh Vlogs. The challenge is expected to raise community awareness of the protection of precious sources of fresh water and greater water use efficiency by saving it in simple ways.

In particular, the challenge includes five simple actions which can save water and make a considerable difference. For each post uploaded, the participants have become Huda Fresh Water Ambassadors with YouTuber Quang Linh Vlogs, thereby spreading a fresh water message to the community.

Bui Tung Giang, a challenge participant shared, “My whole family has taken part in this challenge in order to share the joys of having access to fresh water. The five actions of the challenge were quite easy to put into practice and we have saved money on our water bills, as well as spread a clean water message. I hope that the challenge will be expanded and create a more positive impact for society.”

Also participating in the challenge, Nguyen Dieu Nga said, “This challenge has been very meaningful, as the whole nation can become a fresh water ambassador and share joy with locals in the Central region. The companionship of Quang Linh Vlogs in the campaign has been a bright spot, as he has initiated and carried out many charitable programmes, inspiring and motivating the community to appreciate water sources.”

Via the challenge, Huda desires to cultivate a sense of community in order to create small actions and great impacts. The participants’ simple habits can make a practical and huge difference, which leverages a clean water resource message and ultimately improves public awareness of water security, motivating everyone to take action for a greener and more sustainable future.

Onno Rombouts, managing director of Carlsberg Vietnam said, “Giving back to the community is one of the core values of Carlsberg since establishment. Starting from that sincere desire, since 2019, we have organised the “Fresh Water for Beloved Central” programme, contributing to improving the quality of life of the central people and creating profound socio-economic impacts. This fourth-year consecutive programme is a strong affirmation of Huda’s commitment to always accompany the sustainable development of the beloved central region.” 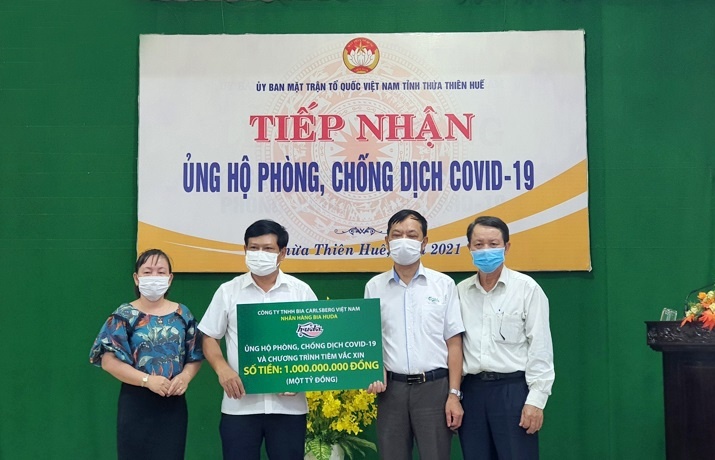 Carlsberg Vietnam - Sustainability is the only way forward 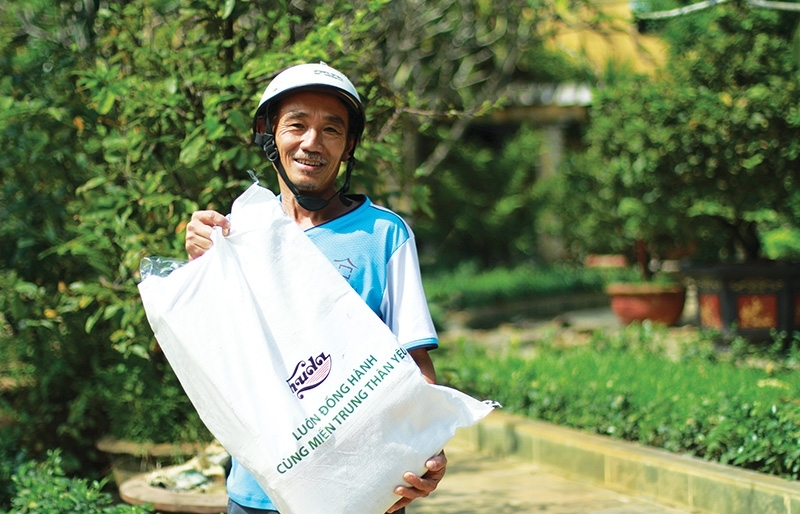 Carlsberg’s community values woven into the heart of business 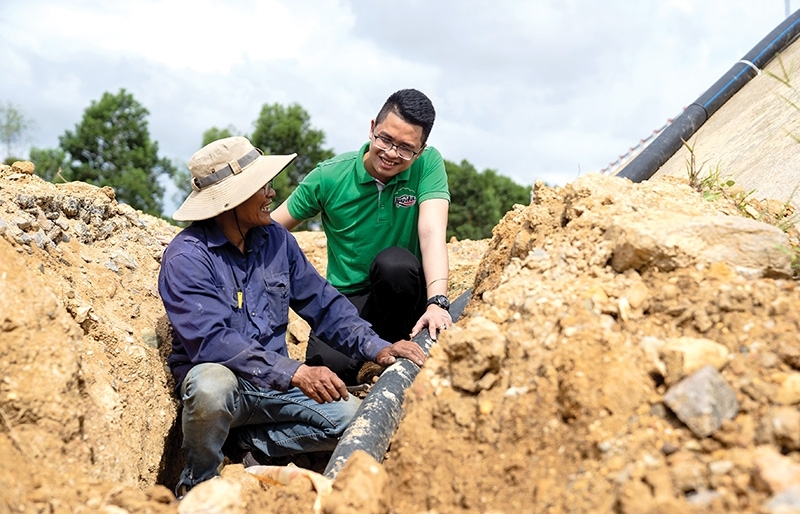 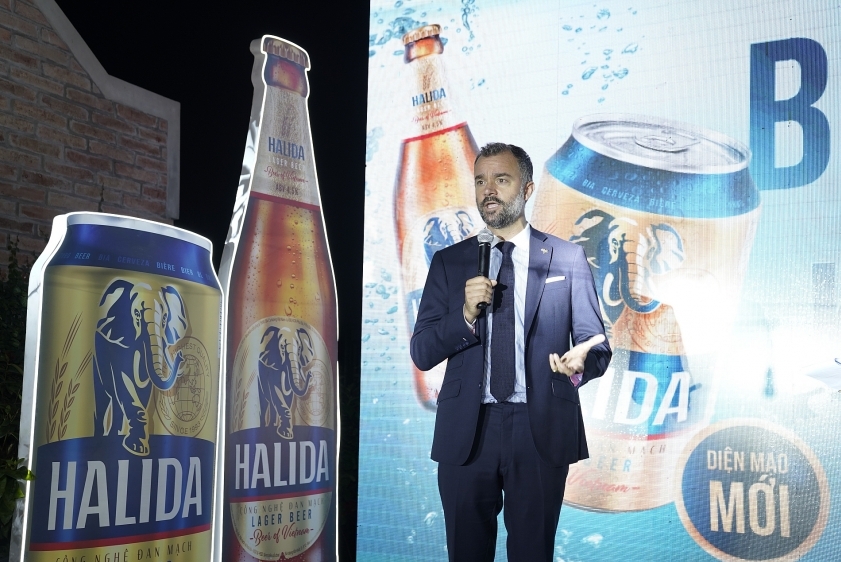