November 03, 2020 | 13:57
Tweet Email Print
The prime minister has highlighted disbursing official development assistance (ODA) as the main mission of ministries and localities in the final months of this year.

This was announced by Prime Minister Nguyen Xuan Phuc at the webinar attended by ministries and localities to review the ODA disbursement scheme. It was the third conference organised in the past three months to check the disbursement process and discuss difficulties in this process.

According to the report published by the Ministry of Planning and Investment, as of October 31, VND18.09 trillion ($786.52 million) of ODA capital was disbursed, equaling 30.15 per cent of the initial expectation. Ministries and central agencies succeeded in disbursing VND5.82 trillion ($253.04 million) in ODA, while the figure from local agencies was VND12.25 trillion ($532.6 million).

According to Minister of Planning and Investment Nguyen Chi Dung, there are numerous barriers in implementing projects using ODA, including the impact of the COVID-19 pandemic. Notably, these projects related to foreign factors or international flights, thus the pandemic prevented machinery imports, entry by foreign experts, as well as organising auctions for foreign contractors.

Besides, Vo Van Hoan, Deputy Chairman of Ho Chi Minh City People’s Committee said that the barriers for ODA disbursement at Metro Lines 1 and 2 are due to the large VND/JPY exchange rate variations.

“The citydivided VND5 trillion ($217.39 million) of ODA for six projects in the city, however, as of October 23, 30 per cent of which was disbursed, 10.8 per cent lower than the initial expectation. VND2.5 trillion ($108.69 million) of the above ODA is allocated for Metro Line 1 and 2, however, no funds have been disbursed for these two projects,” Hoan said.

Can Tho is the locality having the lowest disbursement ratio. According to Le Quang Manh, Secretary of Can Tho Party Committee said that the greatest difficulties in disbursing ODA are land clearance, resettlement, and the weak capacity of contractors.

Another reason is the impact of storms and flood in the central region.

According to the prime minister, the remaining VND41 trillion ($1.78 billion) capital is waiting to be disbursed by the end of this year. Thus, ministries and localities need to focus on dealing with existing difficulties and barriers.

Notably, ministries will have to continue to complete the legal framework. The Ministry of Planning and Investment and the Ministry of Finance will co-operate with each other to clarify the disbursement scheme and then build a 5-year disbursement plan. 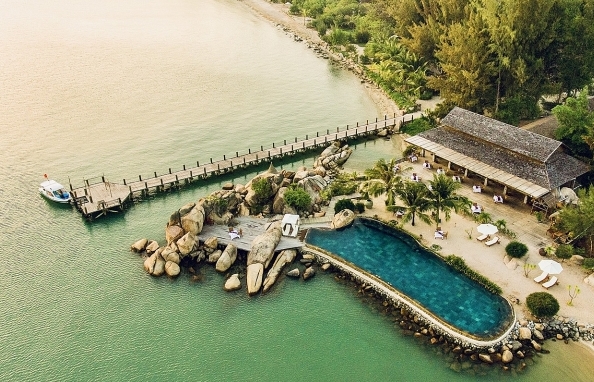 Balancing act required for efficiency of ODA in Vietnam 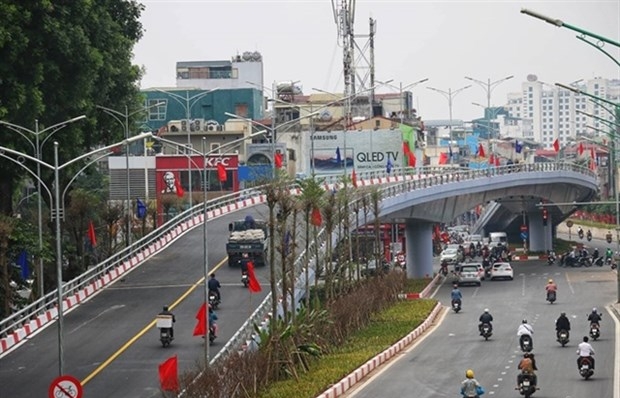 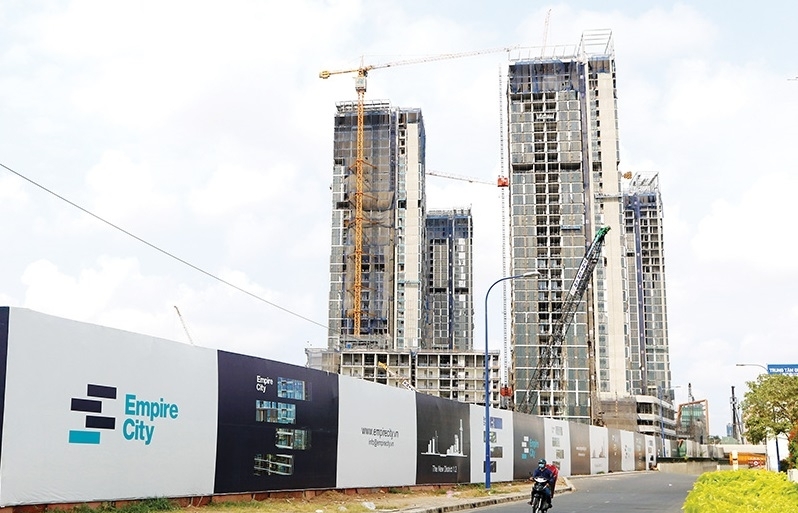 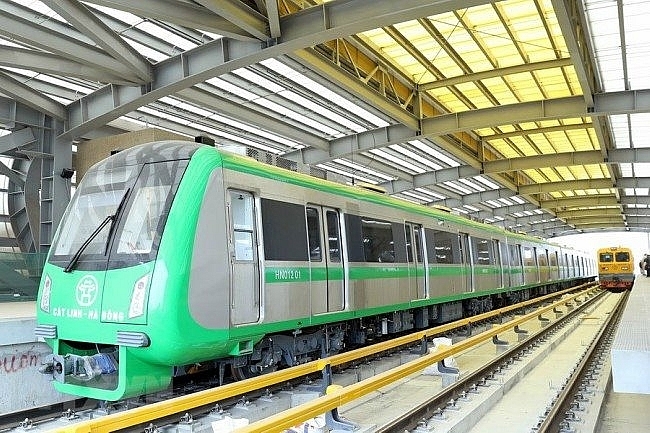 Hanoi proposes PM to speed up apprisal of $1.75 billion Metro Line No.3 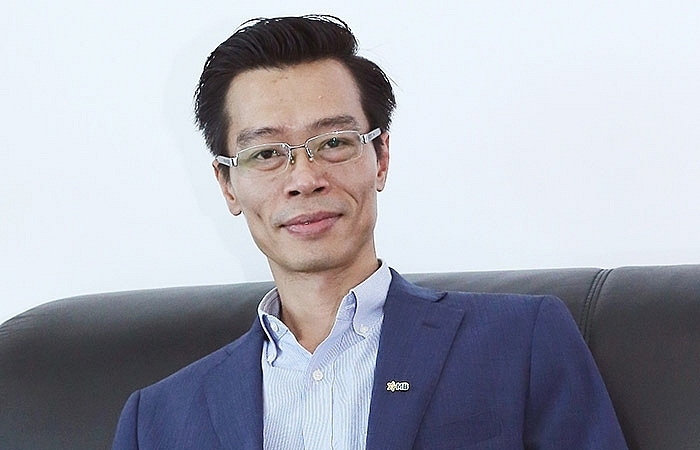 Learning from business models to face down today's challenges