Therefore, DHB noted the net loss of VND219.3 billion ($9.5 million) from the business activity, VND42 billion ($1.8 million) more than the last quarter of 2018. The after-tax profit was more than negative VND217 billion ($9.43 million), the largest loss over the years.

The “financial health” of DHB, one of the twelve losing industrial projects under the management of the Ministry of Industry and Trade,requires urgent attention as business performance keeps slipping, with mounting losses and negative equity.

There are many reasons behind the growing losses. Specifically, according to DHB management, the price of products in the first half of 2019 decreased significantly compared to the same period in 2018, excluding the increasing input costs due to the increasing price of coal dust and electricity prices.

In addition, DHB is facing difficulties due to high financial costs, especially from January 2019 as the company is not allowed to extend the repayment period as well as unable to balance the finance to pay off the principal for Vietnam Development Bank (VDB). Therefore, the current interest of overdue penalty is 18 per cent on the overdue principal.

The project to improve and expand DHB was officially put into commercial operation in December 2015. Adding to the continuous losses, in the process of operation, the plant equipment system has many incidents, and the entire system had to be shut down, delaying the timeline and racking up operating costs. 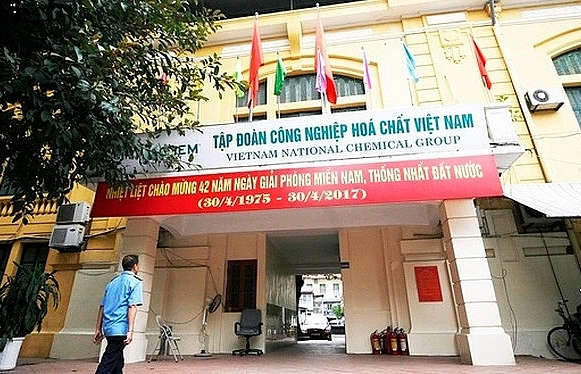 BFC, LIX, HVT code of Vinachem blocked due to lawsuit 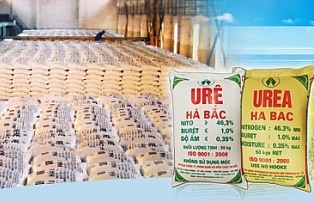