January 22, 2011 | 16:56 (0) user say
Tweet Email Print
Horticulturalist Tran Tien Dung feels sad as he looks around his garden of 500 peach-blossom trees. More than half show no sign of being able to open their gorgeous red or pink flowers for Tet.


It is a poignant reminder for Dung, and all Hanoians, of the remarkable cold spell that is hovering over the north. The image of Tet with its banh chung xanh (green bean cake) and hoa dao do (red peach blossoms) has been engraved in their minds.

Peach flowers are believed to bring wealth and luck - and to chase away evil spirits. But this is not the case for Nhat Tan peach-flower village, the best known in the north, which has 30ha of peach trees in all sizes.

This year, there are many growers like Dung who are facing failure brought on by the bitter weather which hit the north in early January.

"In 20 years, this is the first time the weather has turned this cold. Most of the trees will be lucky to survive, let alone produce flowers," said Dung.

At this time last year, his garden was a splendid red carpet of peach blossoms and most of them had already been sold.

The severe weather has pushed many northern growers to try and force their trees along. In peach villages in Hung Yen province, people are covering their trees with nylon and putting lights on to keep them warm.

One grower said that even using these techniques, it was unlikely her trees would be at their best for Tet.

This is why some growers are trying to force their trees along with stimulant fertilisers.

Another grower in Nhat Tan village who has 3,000 square metres of peach trees said that using stimulants might save growers from crop failure.

"However, the chemicals are extremely harmful to the trees and the growers themselves," he said, adding that forcing the trees to blossom could produce flowers that were limp and colours that were neither vivid or attractive.

"If the growers are inexperienced, the chemicals may send a tree into shock and produce withered flowers. We believe this would bring bad luck throughout the year," he said.

True peach growers insist on using traditional methods to take care of their trees. They hold that natural ways are blessed by heaven and refused any chemicals.

They only wish they had been made aware of the approaching cold so that they could have used some technical skills to help the flowers blossom earlier and reduce their losses.

Some growers have tried growing the trees in glasshouses, but the flowers lose much of their colour.

The concern over the peach trees extends to consumers who worry there will be a shortage for Tet.

"That price is too high for us. With a humble salary of about VND4 million ($200) per month, it's difficult to pay so much when there are so many other things to buy for Tet," said Nguyen Thanh Nga, a 42 year-old housewife.

People have a list of criteria when choosing a peach tree. Young green leaves, buds and flowers are "must-haves" - plus the shape of the roots. 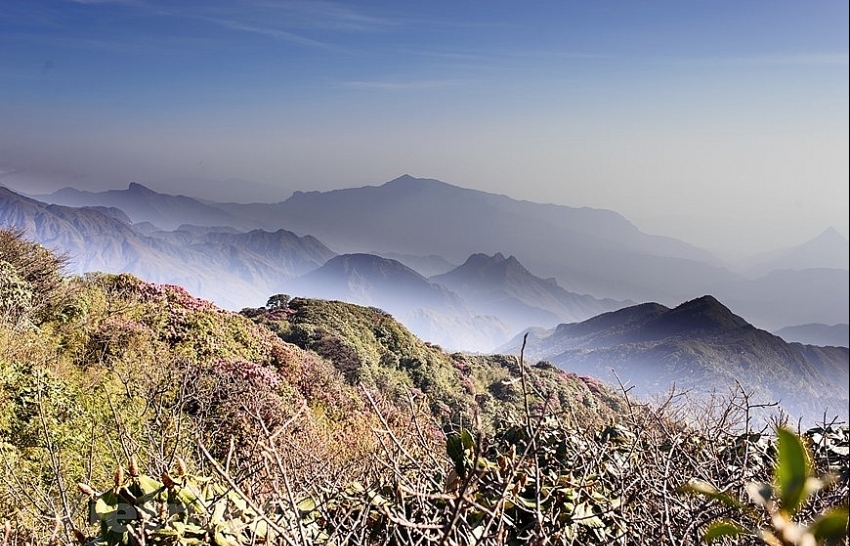 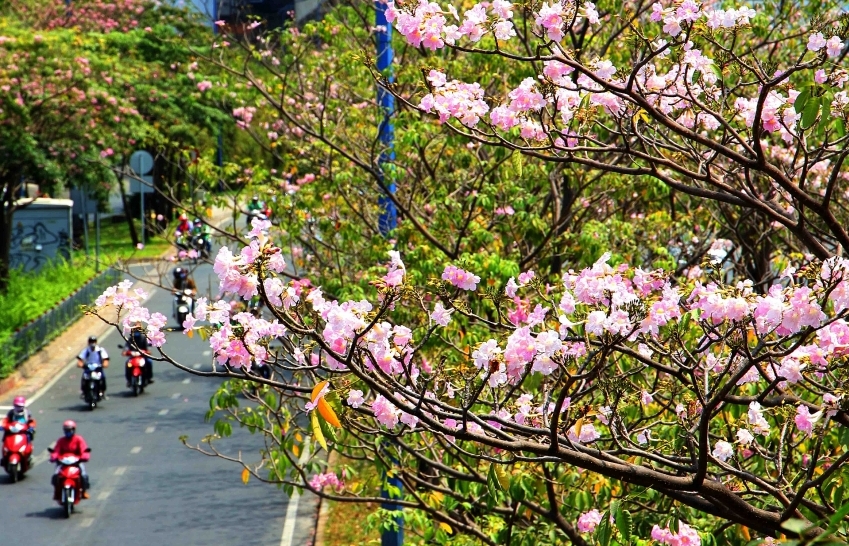 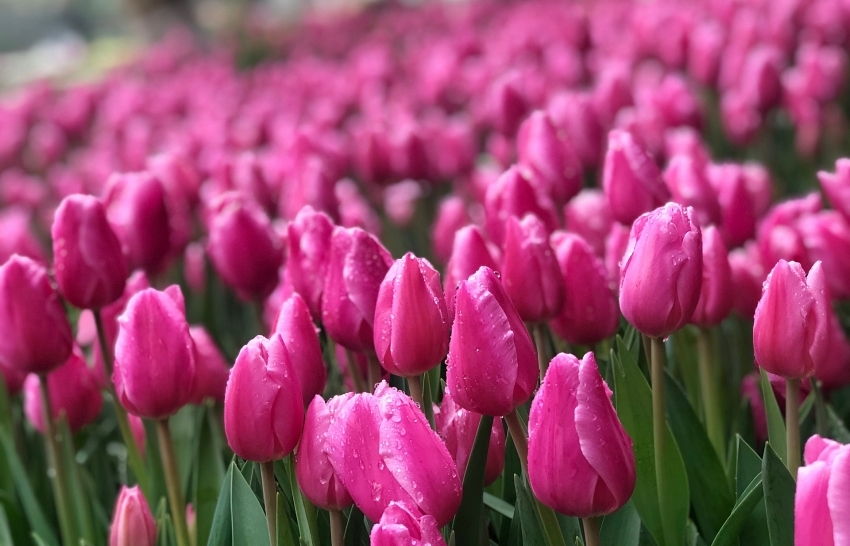 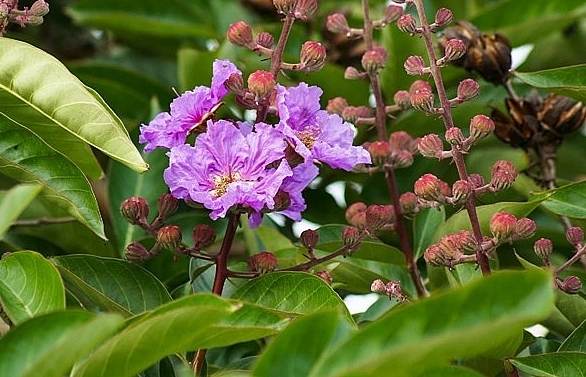 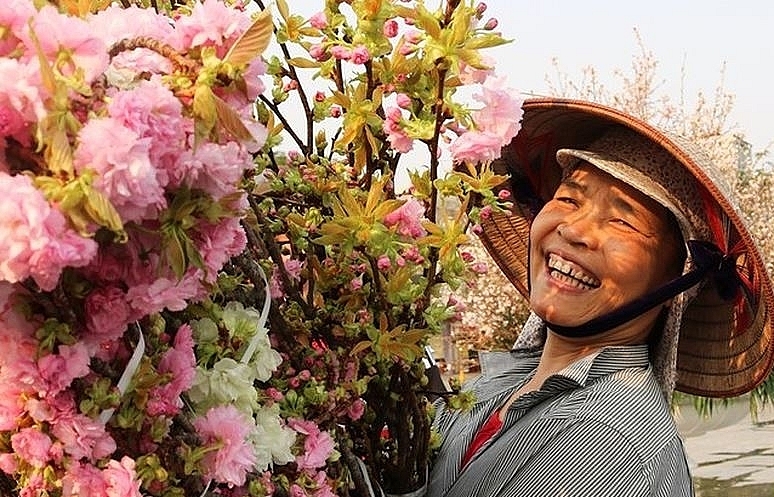 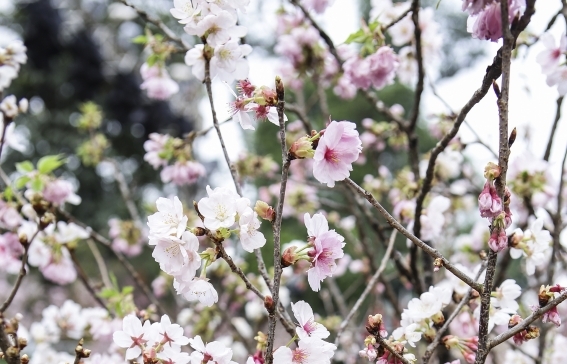