August 31, 2020 | 21:35 (0) user say
Tweet Email Print
If successful, VNG’s lawsuit against TikTok for copyright infringement is expected to contribute to the process of extending copyright protection for music in Vietnam.

The local tech circle is stirring with news that Vietnamese unicorn VNG has filed a lawsuit against TikTok, a China-based social networking platform, for illegally using audio tracks owned by VNG’s subsidiary Zing.

According to the filing sent to Ho Chi Minh City People’s Court, VNG is seeking almost $10 million in damages for this encroachment.

“VNG requests TikTok to remove all music segments taken from Zing records from both the TikTok application and the website, and an indemnification for damages of over VND221 billion ($9.6 million),” noted the document.

Specifically, VNG first discovered that its music was added to short videos on TikTok early last year and sent Recommendation No.29/2019/ZA-CV on June 7, outlining the violations to the China-based company. According to the document, the local company required TikTok to check and remove the audio segments from its platform.

However, TikTok has not yet complied with the request. As a result, VNG started legal proceedings against one of the biggest social network platforms in the world.

To date, TikTok has not commented on the accusations of VNG.

The filing also mentioned that TikTok gave authorisation to law consultancy Indochine Counsel to reply to VNG’s recommendation in a document. In the document, TikTok refused to take responsibility for the violations but prepared no cohesive argument for its innocence. Moreover, TikTok asserted to have attained the rights to legally use the song excerpts.

In a response to VIR, Dinh Thi Hoang Nhung, director of HNLAW & Partners, said that to win the case, VNG must prove that the audio tracks used by TikTok are lawfully owned by VNG, TikTok has used them illegally, and that VNG has derived damages from its use.

Vietnam’s protection of intellectual property rights is fully stipulated in the Law on Intellectual Property 2005 (LIP), and the amendments to it made in 2009. According to Article 16.3 of the 2005 law, “organisations and individuals that first fix sounds and images of performances or other sounds and images” (referred to as phonograms and video recordings in the law) are eligible for protection of related rights. In addition, Nhung said a petitioner could also base his/her case on the Civil Law 2015, but the lawsuit would take longer to conclude in this case. “The laws all detail the sanctions for the violations. VNG needs to clarify the violations of TikTok and apply the appropriate fines,” said Nhung.

Regarding compensation, she said that plaintiffs can turn to articles 17-20 of Decree No.105/2006/ND-CP enacted in 2006 on details and guides the implementation of the LIP regarding protection of IP rights and state management of IP. The articles define damage as loss in assets, the reduction in income and profit, the loss in business opportunities, and the appropriate fees for preventing and recovering damages.

“Regarding the VND221 billion, VNG has to prove that the damages caused by TikTok reach this magnitude,” said Nhung.

This means that VNG needs to prove the criteria to determine a potential copyright infringement. Firstly, it needs to prove that the music and audio excerpts are protected. Then it needs to show TikTok videos contains infringing elements. After that, VNG will have to show that the person that committed the infringing act is neither the IP right holder nor any person permitted by law or a competent agency of the LIP. The examined act also needs to take place in Vietnam – however, in the case that it occurs on the internet, it will be deemed to have taken place in Vietnam if targeted at its consumers or information users.

“Once VNG ticks these boxes, it has legal grounds to sue TikTok to safeguard its legitimate rights and interests,” Tuan said. “Disputes related to copyright in general and copyright-related rights to musical works, in particular, are becoming more and more numerous. Individuals and organisations have become more aware of the protection of their copyrights and hold more respect for the copyrights of others.”

However, successful copyright lawsuits are still relatively few in number. Therefore, if the dispute between VNG and TikTok is resolved thoroughly and satisfactorily, it will be a major legal development that would serve as precedent for subsequent cases. 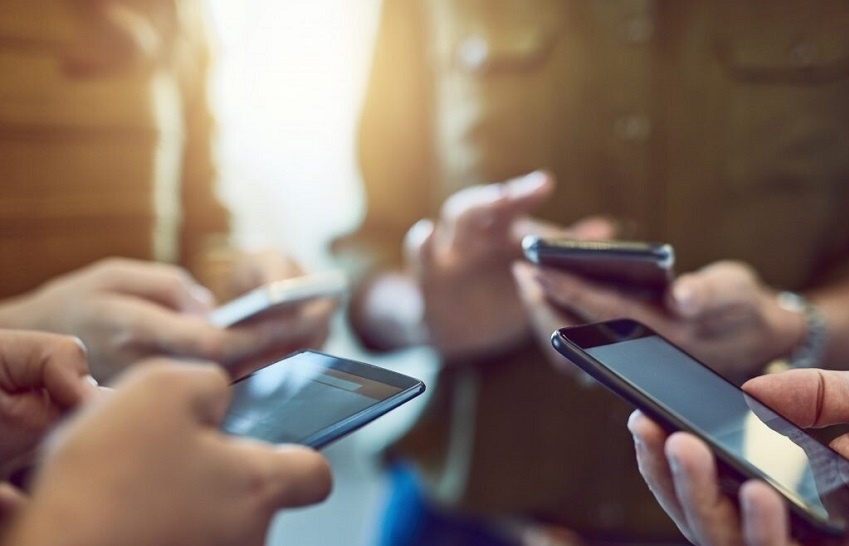 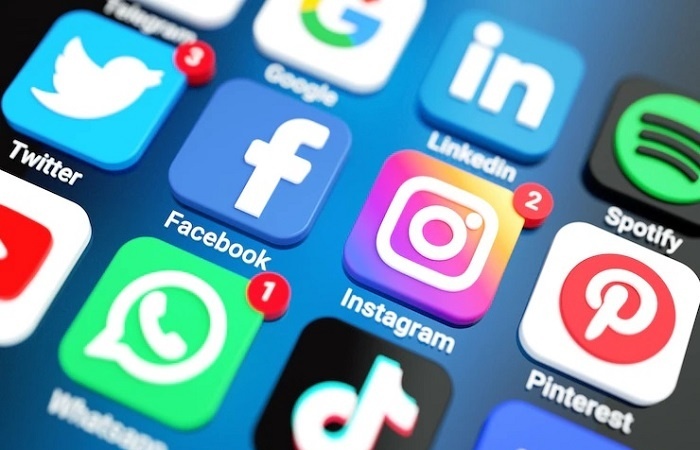 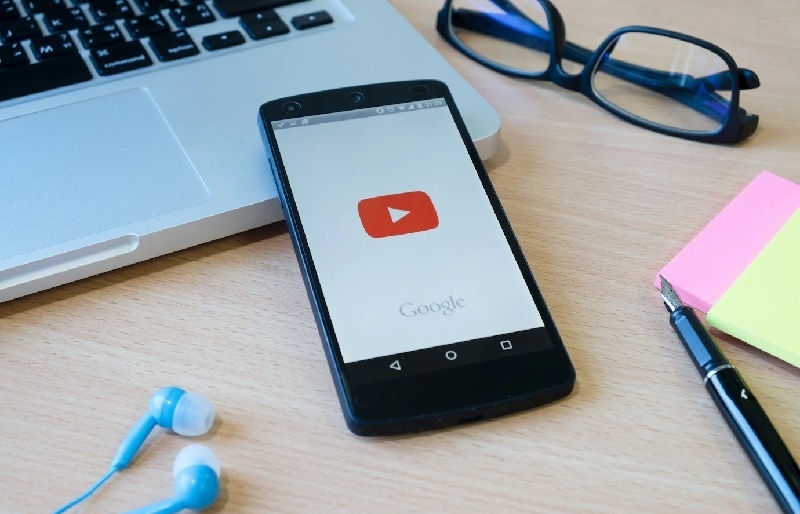 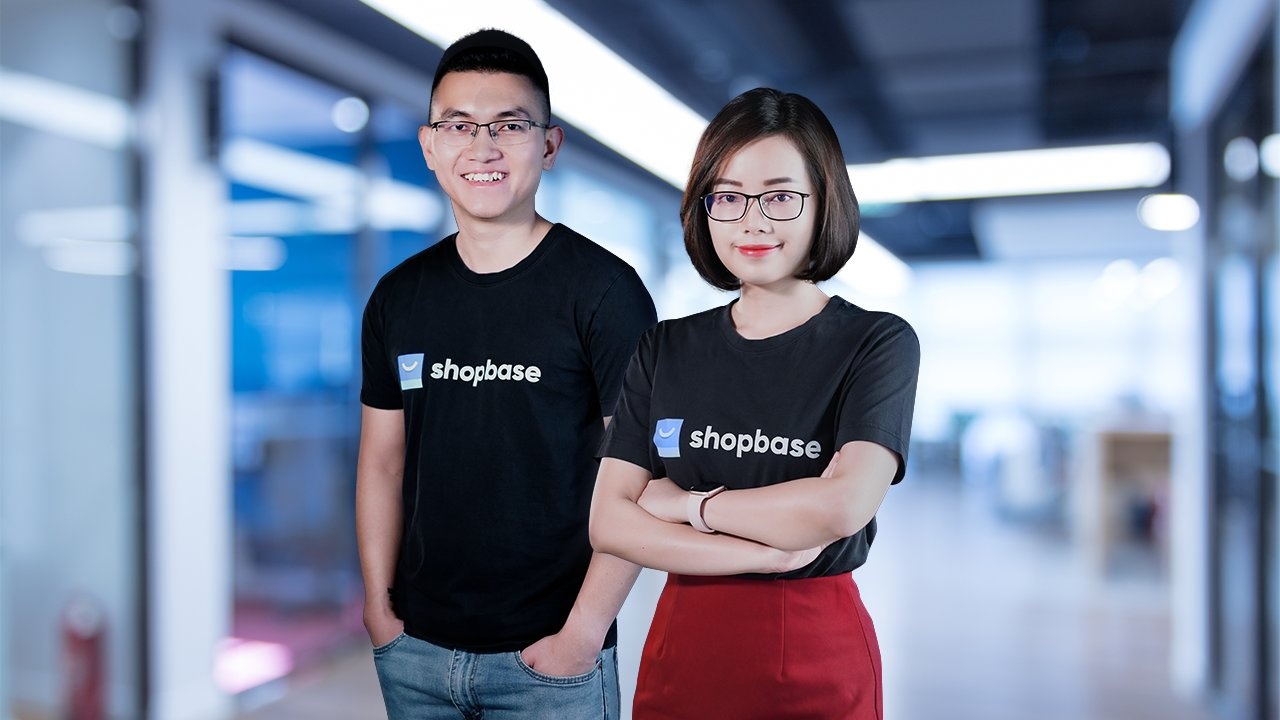