November 26, 2019 | 17:00
Tweet Email Print
ASIA HORASIS 2019 held in Binh Duong New City was closed on November 26 after a three-day economic development forum for developing countries with the participation of more than 1,000 CEOs, company leaders, and speakers from 60 countries and territories.

Talking at the ASIA HORASIS, Deputy Prime Minister Vuong Dinh Hue said that even as global trade is undergoing a downward trend, Vietnam managed to produce growth with spectacular GDP growth of roughly 7 per cent in 2019.

“The Vietnamese macro economy has been strengthened with interest rate and inflation controlled at a low rate. Vietnam has also attracted more than $30 billion of FDI and export volume retained the growth rate of 8 per cent with more than $263 billion in the first ten months of this year,” DPM Hue said.

Vietnam was the 67th most competitive nation out of 140 countries ranked in the 2018 edition of the Global Competitiveness Report published by the World Economic Forum. Thus, Vietnam has averaged around 68.31th position between 2007 and 2019, reaching an all-time high of 77 in 2018 and a record low of 56 in 2016.

“The world economy has been moving very fast in unexpected directions, with global trade growth on a downtrend. All of these pose new opportunities and challenges for Vietnam,” he told international participants.

“This is a great opportunity to promote the image of Binh Duong and Vietnam's dynamic development to international investors and businesses and to attract more foreign capital flows to Vietnam,” he said.

In the past 20 years, Vietnam has been one of the global FDI highlights, with the total investment capital of more than $360 billion registered so far. “To make the economy develop faster and in a more sustainable direction, the Vietnamese government commits to continuously changing its growth model toward sustainable standards and maintaining efforts to innovate and create, as well as to improve the investment environment and the nation’s competitiveness,” DPM Hue said.

International investors are looking to Vietnam

According to Don Lam, CEO and founder of VinaCapital, the current global political issues and the trade war between the US and China have shifted the interest of international investors to Vietnam.

“Many new factories have been set up in Vietnam and new international investors are rushing in to find opportunities,” Lam said.

VinaCapital’s leader expects that at least 30 new factories were built in the past months due to this shift. “Vietnam is partly enjoying the benefits of the trade war and among its investment destinations, Binh Duong is one of the most popular,” he confirmed.

The world economy has been slowing down and the global outlook is not too positive but the Vietnamese economy is showing quite good figures.

“Moreover Vietnam has been actively shifting from an agricultural economy to industry and services which will make development more sustainable in the years ahead,” Lam added.

Frank-Jurgen Richter, chairman of HORASIS, said that based on innovation and long-term vision, Vietnam has been able to utilise new and advanced technologies to help enterprises reach the global and regional status.

“Vietnam’s efforts in pushing the movement toward the region of ASEAN and improving connection of the multi-national trade system and bringing Vietnam into a new investment destination of international investors,” Richter cited.

International events like HORASIS have been bringing many benefits to both Vietnam and Binh Duong.

According to Mai Hung Dung, standing deputy chairman of Binh Duong People’s Committee, HORASIS was a great opportunity for Binh Duong and other cities to find new partners and solutions to develop into smart cities.

HORASIS 2018 was also held in November last year in Binh Duong. According to the initial statistics released by the provincial People's Committee, FDI flows into Binh Duong have increased by 1.5 times, with many large-scale projects.

“This will be even better as a lot more domestic companies participated in HORASIS this year. This shows the increasing interest of the Vietnamese business circle in international events like this,” Dung added.

“Through international events like HORASIS, Vietnamese businesses have the opportunity to assess themselves, discuss and co-operate with international partners to find opportunities to develop together,” Hung said. 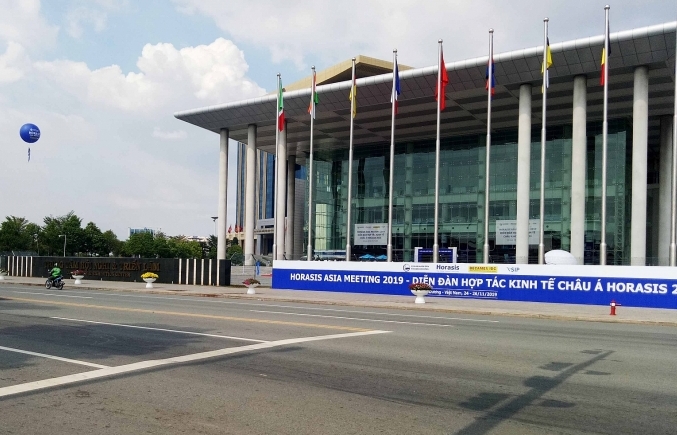 ASIAN HORASIS 2019 on the roll 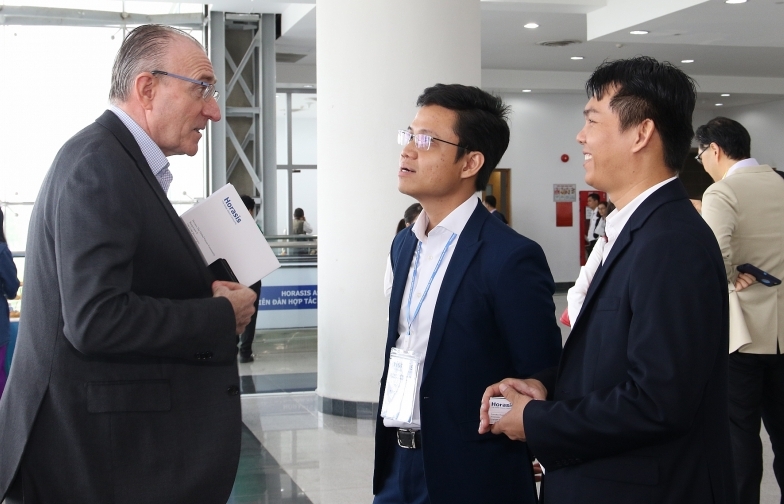 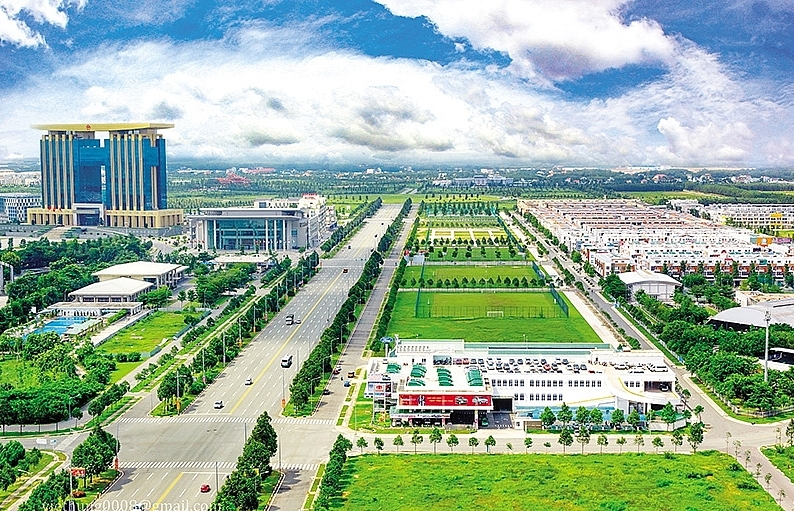