An enterprise law fit for the next 20 years

December 05, 2019 | 09:58 (0) user say
Tweet Email Print
The Law on Enterprises is seeking to open up business prospects for companies wishing to get involved in Vietnam’s future growth, ironing out limitations along the way. Pham Duy Khuong, managing director of ASL LAW, shared with VIR's Hoang Oanh the influence of the law on the Vietnamese economy after 20 years, and how it can be improved upon even further.

Over the last two decades, what impact has the Law on Enterprises made on important reforms to improve the business environment in Vietnam?

In 1999, the Law on Enterprises was born on the basis of merging the Law on Companies and the Law on Private Enterprises, creating a common legal framework for economic entities in the market economy as well as creating equality between types of businesses.

Over the past 20 years, the law has undergone two amendments in 2005 and 2014. The amended Law on Enterprises 2014 is considered to contain many breakthroughs for administrative procedure reform and risk reduction on policies for corporate bodies.

Firstly, the amended 2014 law removed the requirement to have a seal. This change has been positively evaluated, keeping pace with the legal system of many advanced countries globally. Moreover, it also reduces license types and specifies the business lines subject to conditional businesses and abandoned ones. Business safety rose, while rights and assets of enterprises are protected by law.

How has this contributed to transforming the economy of Vietnam, especially in terms of attracting foreign investors?

The law has made important reforms that contribute to drastically improving the business environment and attracting investment from overseas. Vietnam has achieved many positive results, contributing significantly to the overall growth of the economy, and helping to change the economic face of many localities.

In the first phase, foreign investment plays a role as a pusher, creating a breakthrough by adding important resources for development investment and arousing domestic resources. This exploits and takes advantage of potential and advantages, bringing the country through difficult or crisis-hit periods.

Only 10 years after doi moi, with the support of foreign investment resources, the average annual GDP growth reached 8.2 per cent, creating a foundation for socio-economic growth and development for the next stage.

It has actively contributed to improving the economic system and business investment environment according to the principles of the market economy; improving the capacity of economic management, corporate governance, supporting the process of reforming state-owned enterprises, and raising the competitiveness of the economy.

What are limitations of this law, and what further amendments and supplements would you suggest in order to create a safe and attractive business environment?

Besides positive and important reforms, the law still contains some limitations. Specifically, compliance costs have decreased significantly but are still high, while businesses still lack the tools to protect their interests. For example, inspection of authorities only focuses on detecting errors of the enterprise, instead of focusing on answering questions, solving difficulties, and supporting businesses.

As mentioned, the amended Law on Enterprises 2014 increases safety for businesses, but there are still certain risks for them that come from inconsistent terminologies in legal interpretation - for example in some circulars issued by ministries, as these may not be compatible with others. Implementation instructions are optional and made on an authority-by-authority basis, which is the source of legal compliance risks in Vietnam.

Therefore, the law needs to detect this issue and deal with it to ensure the legal system is uniform. Besides this, some industries still apply control measures, significantly restricting the freedom of doing business such as legal services, finance and banking, and some other services.

In addition, regarding a number of conditional business lines after sub-licenses, the supervision from authorities is not really tight.

For example, in the case of condominium management, this is a conditional business but when it comes into operation the initial conditions may change or no longer exist over time. However, the authorities also lack inspection steps on this issue. Thus, the amended law must ensure the inspection and supervision of conditional business lines.

Vietnam’s business environment ranks 67 out of 141 economies. Therefore, the amended enterprise law is required to have provisions compatible with international standards, ensuring that Vietnamese businesses have the same legal advantages as those in the same field in other countries, especially in cross-border areas. This creates important conditions for Vietnam to join international trade organisations, as well as to participate in free trade agreements.

Although the procedure for entering the market has been shortened, in general it has not yet created competition in comparison with the region. In particular, the actual time is usually much longer than the time in the law. Therefore, the amended law should abolish unnecessary procedures, such as notification of seal samples to reduce costs for enterprises. 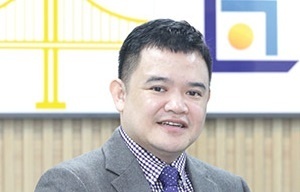 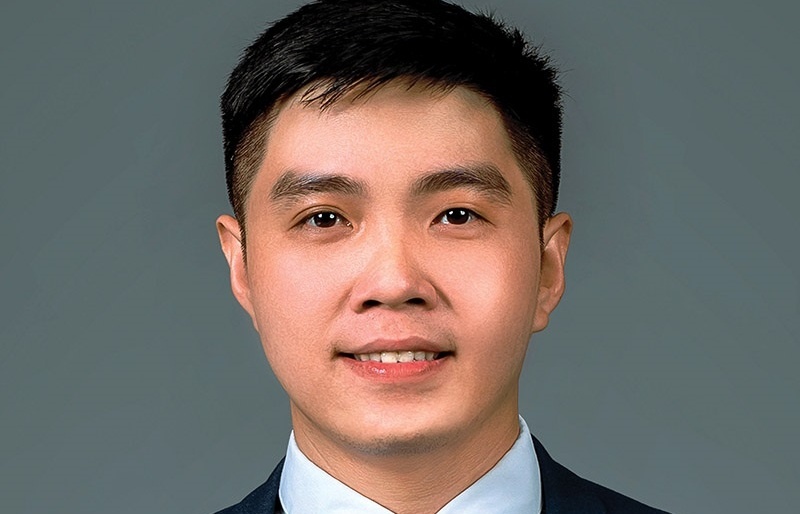 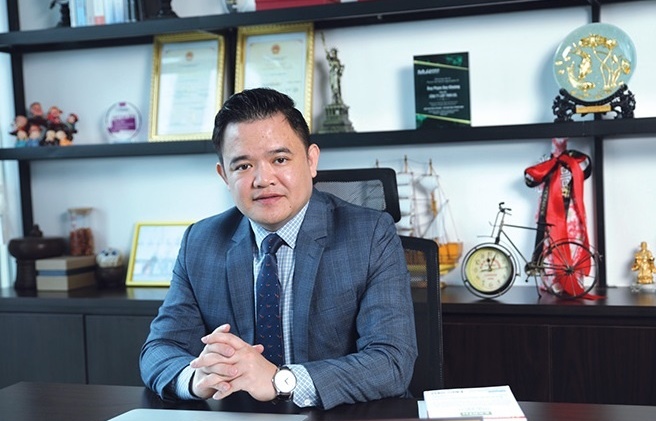 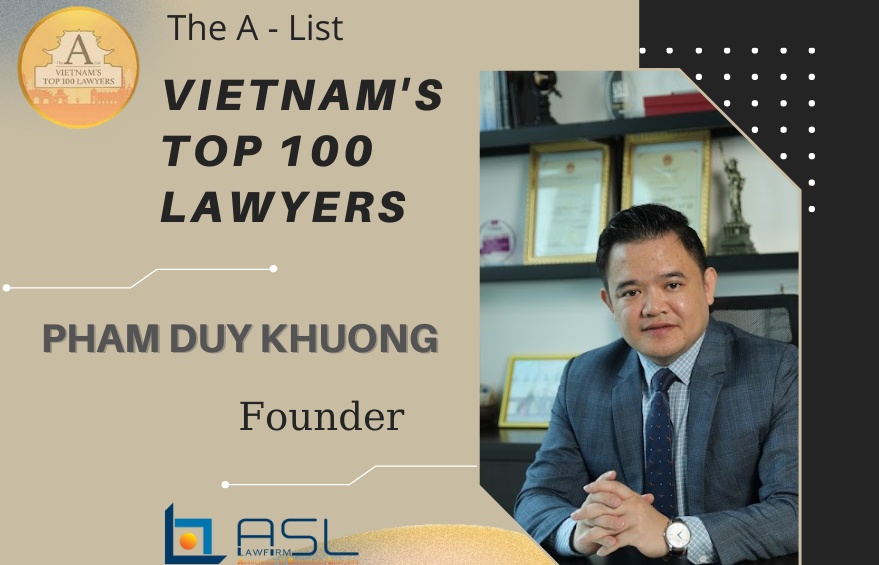