At Vietnam E-Government Procurement Forum held for the first time today (August 8) by the Ministry of Planning and Investment in collaboration with the Asian Development Bank (ADB) and the World Bank, Deputy Minister of Planning and Investment Vu Dai Thang shared that the number of e-bidding packages is over 9,000 in the first seven months of this year, higher than in the entire last year.

E-government procurement or e-bidding has been deployed in 2009, and the related legal framework has been completed for several years. This model has been officially applied all over the country since 2016 after a four-year trial.

The system publishes the entire process of procurement from the planning, notice of bidding invitation, bidding documents, contributing to the prevention of negative behaviours, while the information of contractors are kept absolutely secret.

According to Decision No.1402/QD-TTg dated July 13, 2016 of the prime minister, by 2025 all bidding information will have to be announced on VNEPS, and 100 per cent of procurements will have to be implemented online, and at least 70 per cent of the bidding packages under the adjusted Law on Bidding will have to go digital.

In the coming time, the MPI will continue completing the legal framework, as well as documents on training and communicating with businesses. Vietnam E-Government Procurement Forum is a chance to share information and experiences, and improve participants’ knowledge on this method.

Alexander Fox, principal procurement specialist of ADB, said that ADB encourages Vietnam to modernise VNEPS and collaborate with the World Bank to develop and promote e-bidding. If the pilot bidding packages of ADB’s two banks are carried out successfully on VNEPS, ADB and the World Bank will replicate and apply the method for all packages of procurement and construction using capital from these two banks.

In order to strengthen the development of e-bidding, Circular No.04/2017/TT-BKHDT of the MPI has been in effect since March and has created numerous breakthroughs to expand the scope of e-bidding, digitalise most bidding documents, and reduce administrative procedures and paper documents. 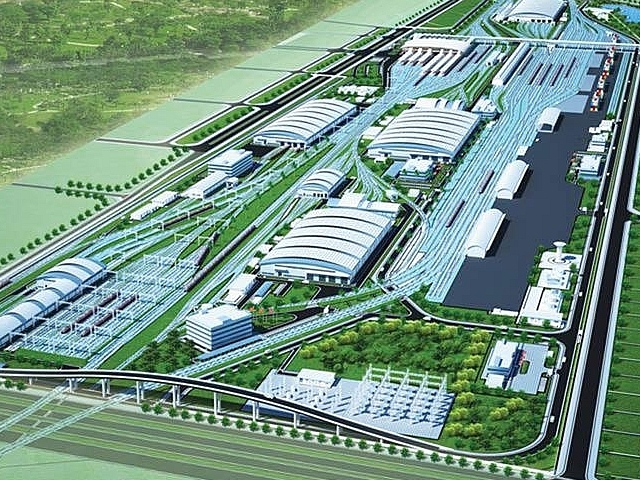 Major bidding package of Hanoi Metro Line 1 to be restarted 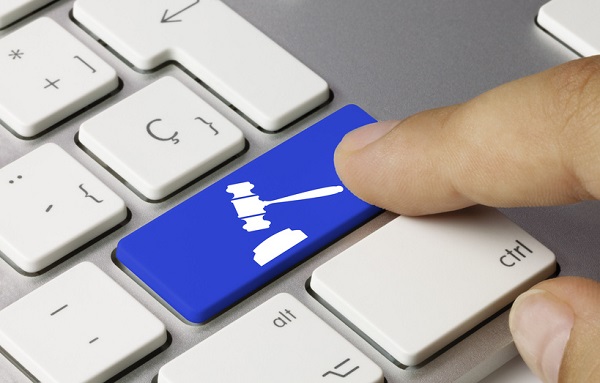 Online bidding to increase this year 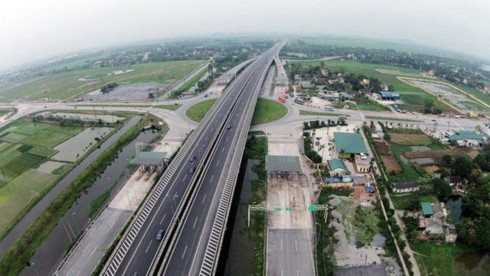 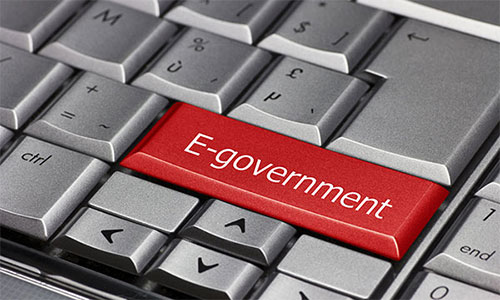 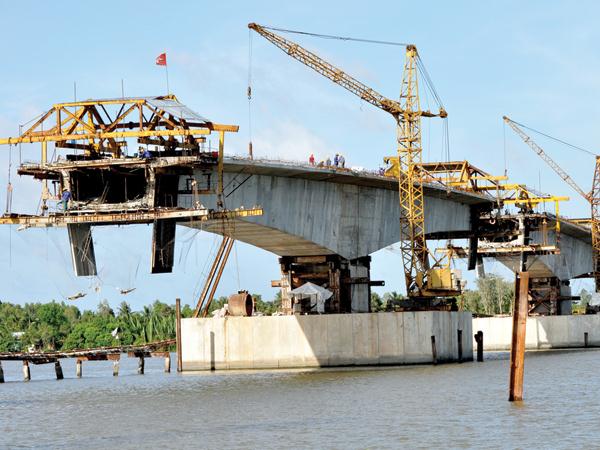 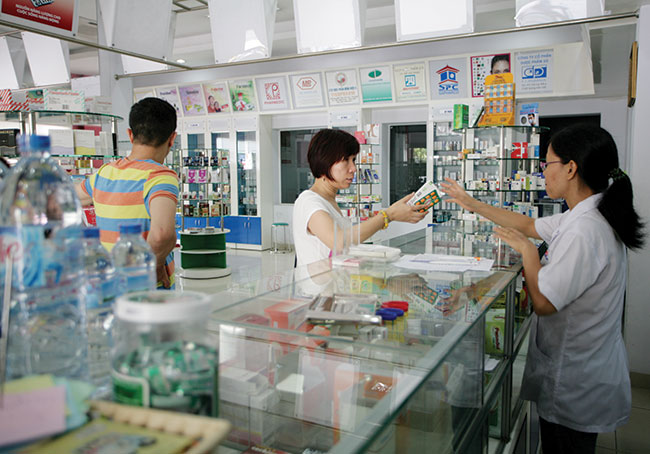 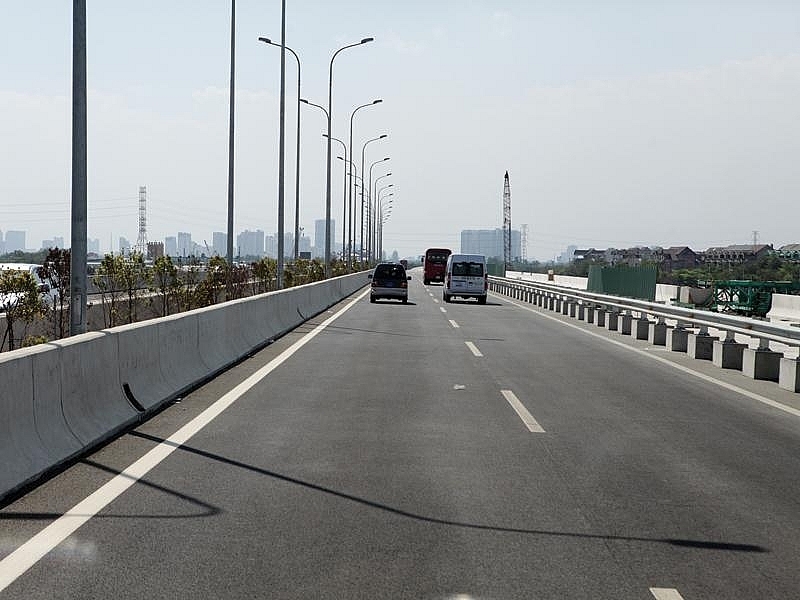 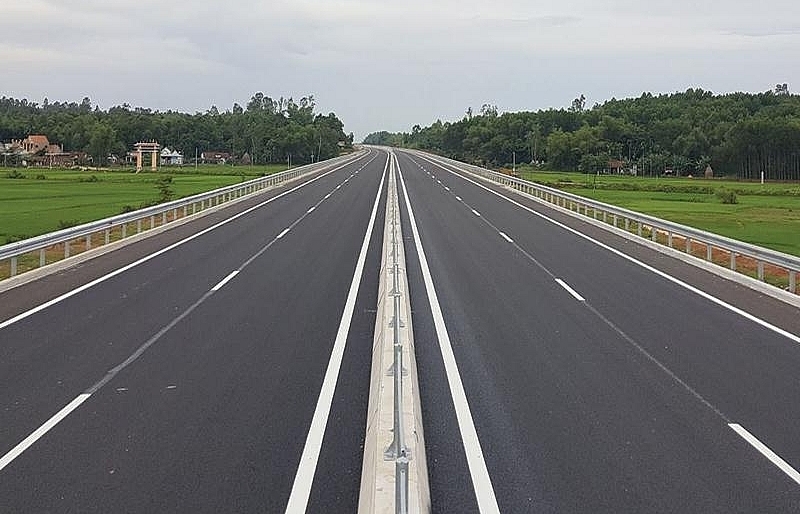 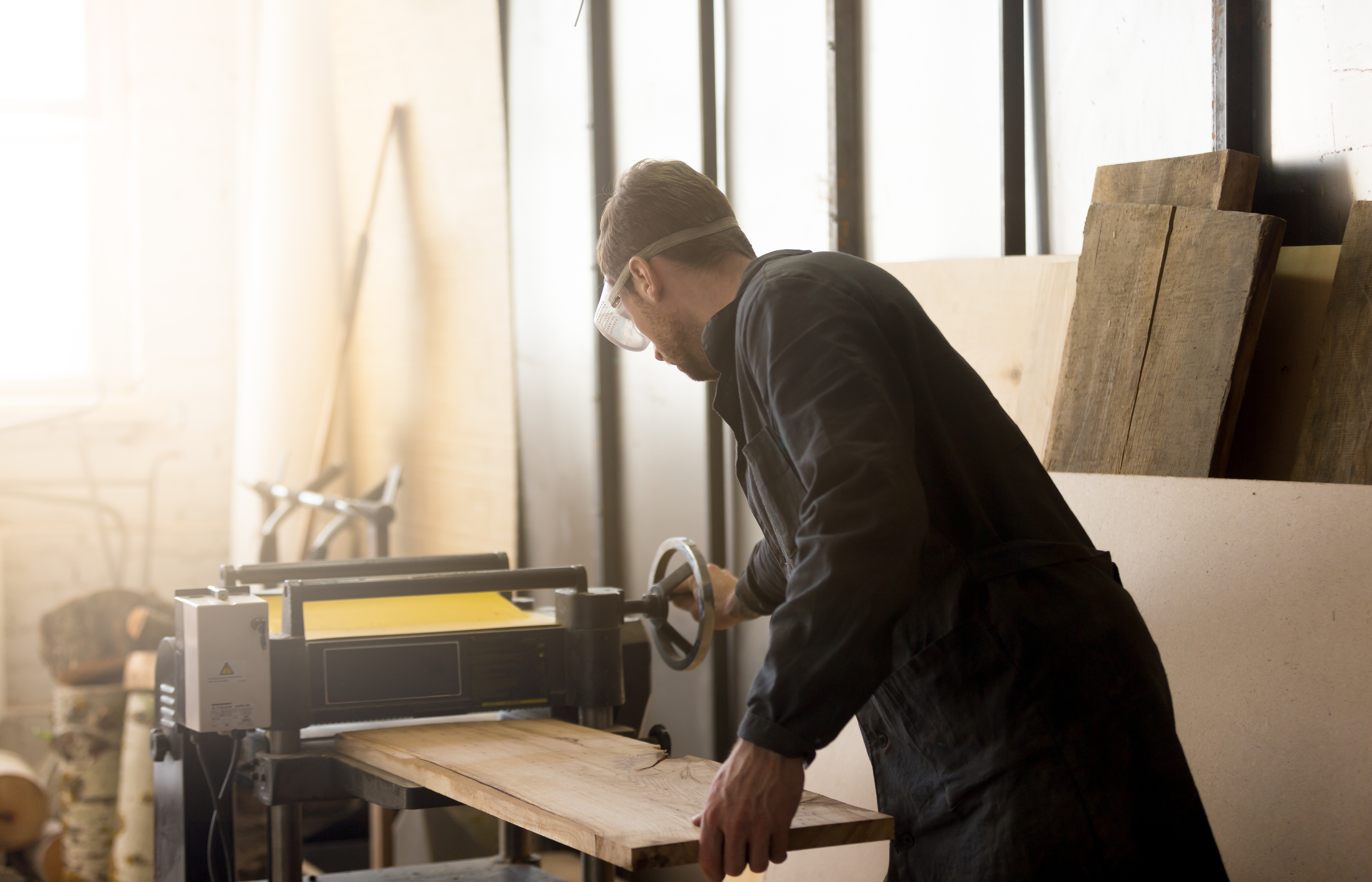 The legality of timber products in government procurement in Vietnam 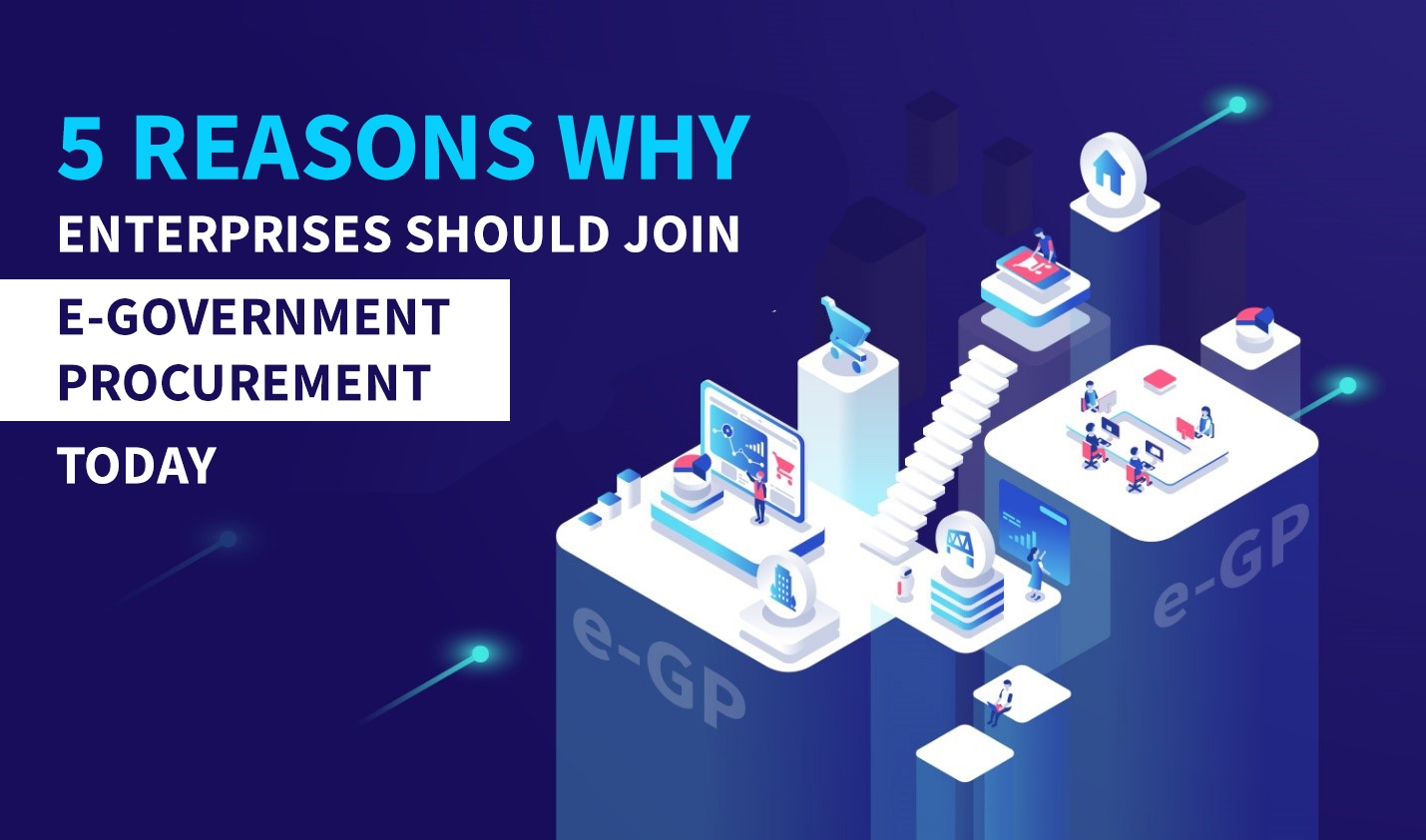 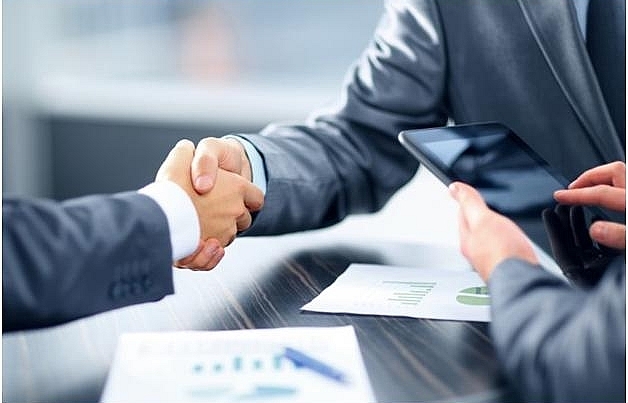 E-procurement: an opportunity for fair competition