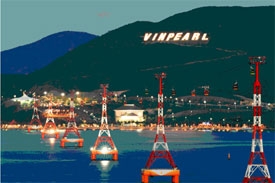 The two companies yesterday announced their decision on the merger with aim to increasing financial capability, brand promotion, business expansions and investment.

After merging, Vinpearl’s Ho Chi Minh Stock Market stocks will be changed to Vincom (VIC) and this will be also the official stock of Vingroup.

Le Khac Hiep, deputy chairman of Vingroup and chairman of Vincom’s board of management, said: “As all of us know that Vincom has operated in real estate and Vinpearl is in tourism and those fields are closely connected. I am sure that the merger will create a new strength for the company in the market in the time to come.”

“Moreover, in the strategy to expand its business to the world, deeply joining the global economic integration, with this merger we hope to form a group company which has international strength and enough capability to compete with other foreign groups,” Hiep added.

Vincom had chartered capital of more than VND3.9 trillion ($188 million) up to October 4, 2011 and the market capitalisation of this company is valued at more than VND36.96 trillion ($1.78 billion). It owns a range of property projects such as Vincom Centres in Hanoi and Ho Chi Minh City, Vincom Village, Times City and Royal City.

Meanwhile, Vinpearl had chartered capital at VND2 trillion ($96.6 million) and market capitalisation as of October 4, at more than VND17.46 trillion ($843 billion). It operates a range of leading complexes and tourist projects located along Vietnam with the Vinpearl brand.

The two companies have been considered sisters, despite working as independent companies.

Vincom and Vinpearl’s stocks have been market leaders and the deal makes Pham Nhat Vuong, the stockholder of 153 million VIC and 19.8 million VPL stocks, the wealthiest person in Vietnam, in terms of stock holdings, with total value of nearly $1 billion as of September 2011. 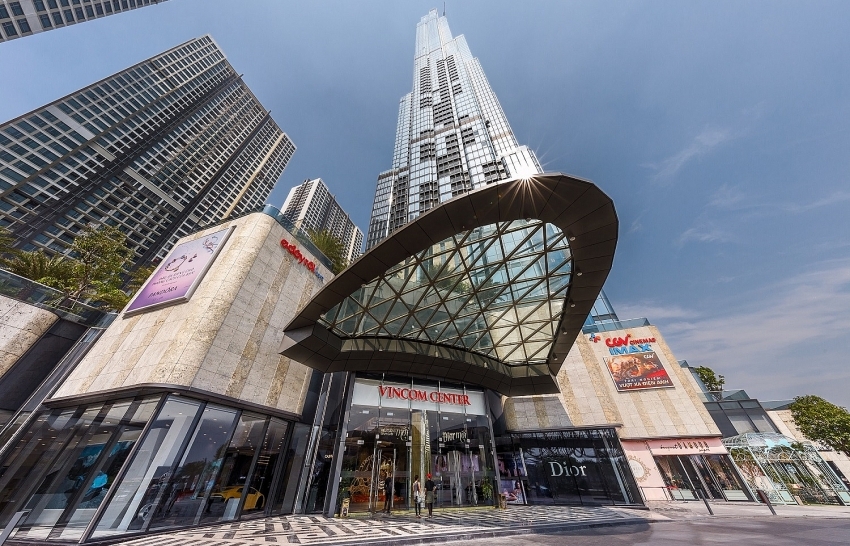 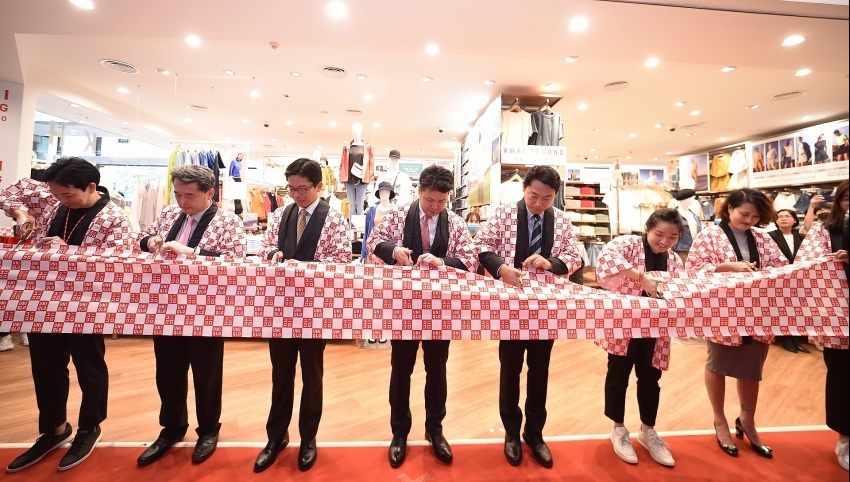 Fashionaholics excited over official launch of UNIQLO in Hanoi 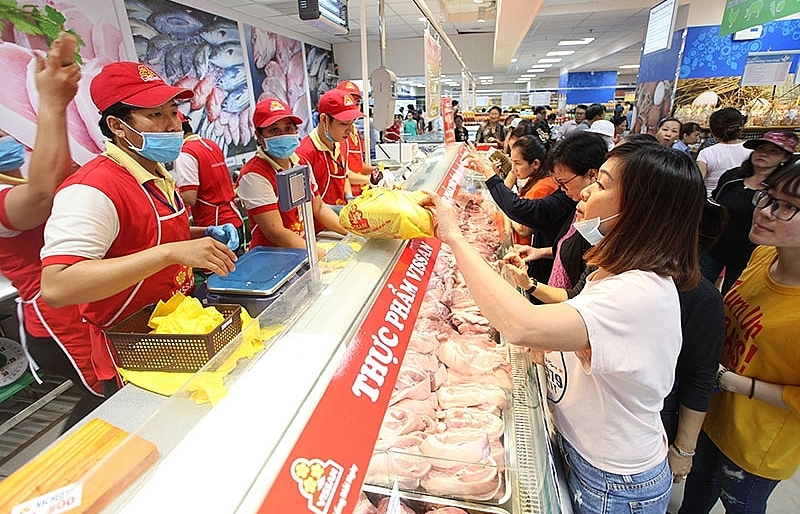