September 28, 2021 | 18:37 (0) user say
Tweet Email Print
Vietnamese young people are not only willing to drastically change their lifestyle in order to save the planet, they also see themselves as advocates and leaders towards a more sustainable future, according to a new global study from Electrolux.

The study finds just over 1,000 young Vietnamese people mainly trust themselves (33 per cent), scientists (22 per cent), and influencers (19 per cent) to lead the change towards a sustainable future while only eight per cent believe adults will take on the responsibility. Six out of 10 (63 per cent) also believe young people will actually solve the climate crisis.

Based on the results from the study, Electrolux has invited young people to work together with the company's Innovation hub, a dedicated research and design team with a mission to accelerate sustainable change and explore possible solutions for better living.

In Vietnam, not only does the next generation see themselves as future leaders, 61 per cent see themselves as sustainable advocates actively trying to influence others to live more sustainably already today. A majority (69 per cent) is willing to drastically change their lifestyle in order to save the planet.

They are also willing to invest time and energy in food and would prefer to produce their own food and spend time on plant-based cooking rather than having time-efficient solutions like ready-to-eat meals or not cooking at all. 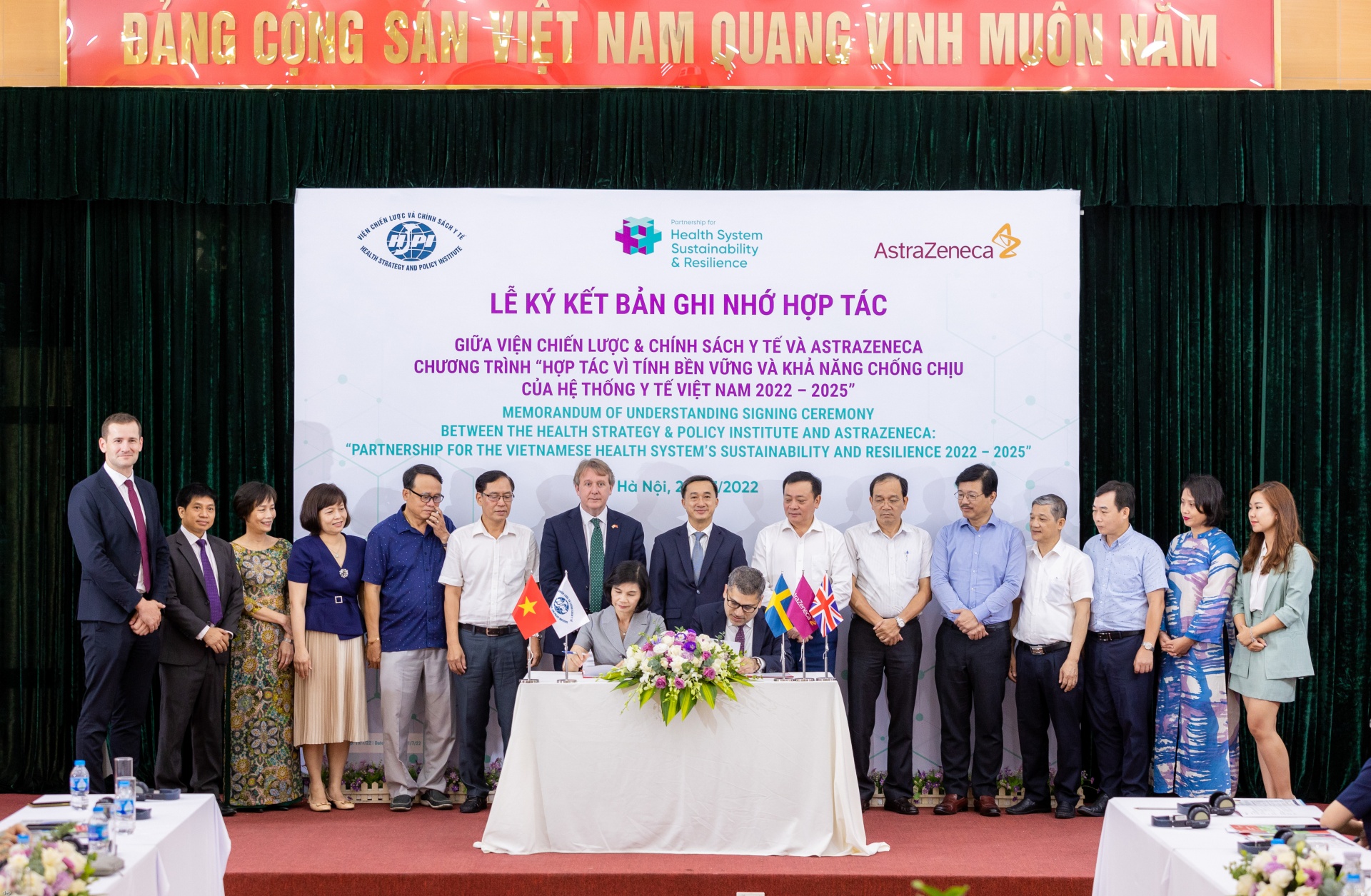