Vicem But Son Cement JSC in the northern province of Ha Nam, a unit of Vietnam National Cement Corporation (VICEM), is still on the way to getting a license for carrying out waste co-processing after months of preparing procedures. According to a company source, it is still waiting for permission from the Ministry of Natural Resources and Environment (MoNRE) to go ahead with the move.

Cement companies and experts said there is huge potential for groups like Vicem But Son to co-process waste and raw materials from various industries and sectors. However, the inevitable burdensome procedures and lack of supporting policies, as well as legal barriers related to volume limitation and transformation, are hindering progress.

Co-processing involves the use of suitable waste materials in manufacturing processes for the purpose of energy and/or resource recovery, and the resultant reduction in the use of conventional fuels and/or raw materials through substitution. In the case of most cement groups, co-processing refers to the use of a cement kiln to cleanly burn plastic waste as an alternative energy source while utilising the ash leftovers in the cement itself.

At a workshop last week hosted by the Norwegian Embassy in Vietnam and the Norwegian Foundation for Scientific and Industrial Research, government agencies, companies, and experts discussed the potential, challenges, and possible solutions surrounding the issue in Vietnam in particular.

Luong Duc Long, deputy president of the Vietnam National Cement Association (VNCA), said, “Co-processing of waste, sludge, and raw materials for alternative fuels is important for industries and sectors, including the cement industry, in Vietnam and worldwide to protect the environment and to bring benefits for the economy.”

Participants at the workshop agreed that the potential for co-processing is huge in the cement industry as it can co-process waste from various industries to develop alternative fuels thanks to its advantages such as high and stable temperature, long residence time, high alkaline reactants, 24/7 emission monitoring system, large capacity, and no ash or disposal. Targeted industries include municipal solid waste, industrial non-hazardous waste, industrial hazardous waste, and others.

The Vietnamese government requires the use of alternative fuels in cement production with specific targets in 2030 of 15 per cent and 2050 of 30 per cent. According to the VNCA, to achieve those goals, in terms of reuse and co-processing of waste in the industry, all production lines have to use industrial waste as an alternative material. In 2025 this will require a minimum of 20 per cent, and 30 per cent at the end of the decade.

“There are just some cement companies that use alternative fuels in clinker production. However, the rate of substitution calculated by country is very small, at about 1 per cent. Therefore, the potential in Vietnam is huge for co-processing of waste, including non-recyclable plastic, as an alternative fuel in the cement industry,” Long noted.

Cement companies and experts have acknowledged the regulation-based challenges. Although under the Law on Environmental Protection the state adopts policies to encourage waste co-processing, these policies have not yet benefited cement companies.

Moreover, current regulations for cement factories to carry out co-processing remain problematic and few can meet the requirements. At present, there are 117 licensed hazardous waste treatment facilities in the country and only three co-processing units in the cement industry. Holcim Hon Chong Cement Factory in the Mekong Delta province of Kien Giang has a capacity of about 230,000 tonnes of hazardous waste co-treatment per year; and Thanh Cong Group JSC, located in the northern province of Hai Duong, has a capacity of about 190,000 tonnes.

Dao Chi Thang, deputy manager of Technical and Production Management at Nghi Son Cement Corporation in the central province of Thanh Hoa, said his company has been struggling with co-processing activities. “We have the license to collect and treat waste within the province only. We cannot collect waste from other provinces, even though we have the capacity,” he told VIR.

Similarly, Do Xuan Thinh, a technical expert at VICEM, admitted the mechanism and policies related to co-processing are still problematic. A section of the Codes and Practices in National Technical Regulation on Co-processing of Hazardous Waste in Cement Kiln (QCVN41) governs the location of cement plants when co-processing hazardous wastes. This means that just some cement manufacturers in particular locations can participate in the practice. Worse still, in related decrees, there appear to be no stipulations related to granting costs for waste treatment in the cement production process.

“These factors create a huge barrier for participating in waste co-processing by cement manufacturers. Meanwhile, there are no clear promoting and supporting mechanisms and policies for entities participating in the handling and treatment of ash, slag, synthetic gypsum, wastes, sludge, and others,” said Thinh. “As a result, VICEM currently has to procure waste, ash, slag, and synthetics for processing and we face difficulty in accessing waste sources and reducing waste treatment inefficiencies,” he added.

Currently, QCVN41 still limits cement producers from co-processing waste in other industries. For example, the regulations note loading points for different types of hazardous wastes. They do not allow loading of waste containing halogens into the preheat or precalcification units; or loading of organic waste (both hazardous and common) into the preheater.

Moreover, the regulations include hazardous waste that is not co-treated in cement kilns such as infectious or mercury-containing wastes from the medical and veterinary industries; waste containing asbestos; electrical and electronic equipment that has not been classified or dismantled; explosive and radioactive waste; and other wastes of unknown composition or not yet identified or classified.

It also limits values for different types of hazardous waste when put into co-processing.

Co-processing of solid wastes, including plastics, in cement kilns is now an integral component in the spectrum of viable options that have been practised in many developed countries, including Norway.

Mette Møglestue, deputy head of Mission at the Norwegian Embassy in Hanoi, said, “Both Norway and Vietnam, as signatories of the Paris Agreement, are strongly committed to combating climate change and implementing our National Determined Contributions to reduce greenhouse gas emissions. This requires cross-sector involvement.”

Norwegian research findings about using non-recyclable plastic wastes as alternative fuels for cement kilns have been successfully demonstrated and could be scaled up in Vietnam, added Møglestue. “Through the OPTOCE Project funded by the Norwegian government and being implemented in five Asian countries including Vietnam, we hope that Norway can help Vietnam’s cement industry improve its capacity to treat non-recyclable plastic wastes, and contribute to implementing Vietnam’s net-zero carbon targets by 2050.”

The cement industry is now waiting for amendments to the prevailing rules to promote co-processing. Do Tien Doan from the Department of Waste Management under the MoNRE said that his agency is now working on such amendments, including in QCVN41, towards facilitating cement factories to do co-processing, but no official timetable is yet forthcoming.

“The revision of QCVN41 may include promulgating general waste co-treatment standards; utilising specific and uniform regulations for the exhaust gas treatment system in cement kilns; regulating the maximum ratio of waste feeds into co-processing compared to the input capacity or raw materials and fuel; and more specific requirements about quality control of input waste,” Doan added. 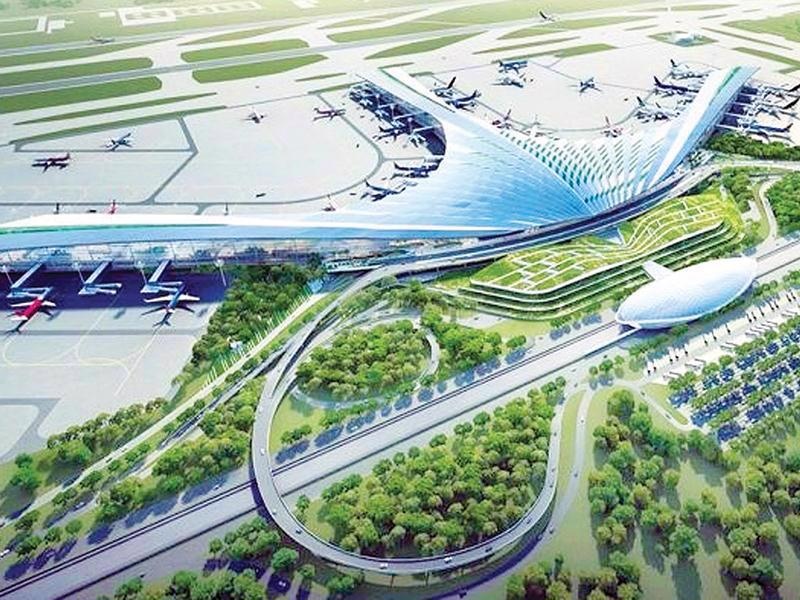 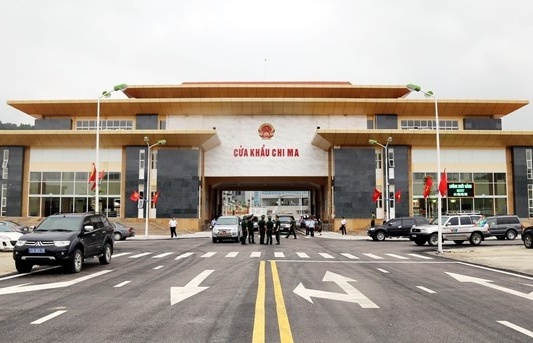 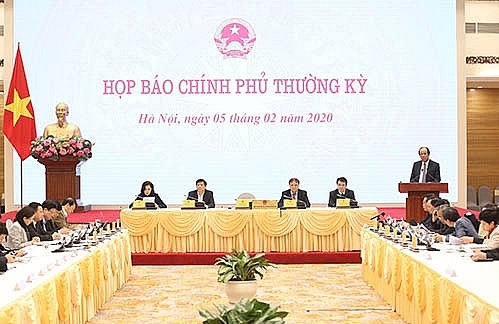