November 21, 2010 | 14:30
Tweet Email Print
Ultimatums have been given to foreign developers sitting on their hands instead of developing their projects.

The strict announcements indicate that provincial authorities are cautious over the financial abilities of foreign developers, who registered to build behemoth tourism property projects.

Galileo Investment Group, which registered to develop the $1.68 billion Creative City in Phu Yen province, comprising residential, commercial, financial, educational, high technology and tourism zones, has delayed paying nearly $8 million in deposits for the project. The Phu Yen People’s Committee said the final deadline for this developer to pay its deposit was December 21.

“After the deadline, we will withdraw its investment certificate. Paying a deposit is a strong commitment of a developer to the project,” said Nguyen Chi Hien, director of Phu Yen’s Department of Planning and Investment.

Meanwhile, the Binh Thuan People’s Committee announced that it would revoke the investment certificate of the US-bankrolled South Fork Twin Capes project if its investor, South Fork Development Company, failed to start the project’s construction before December 25.

The provincial authority stated that this project, licenced in 2004, had been delayed for too long and the investor “does not actively process procedures regulated in the investment certificate to implement the project’s construction, and does not have goodwill to cooperate with local authorities”.

Binh Thuan Police Department recently indicated that there were signs South Fork Development Company was trying to transfer the project before implementing construction. The agency also proposed to withdraw the investor’s certificate.

“We are facing pressure from residents who are asking whether South Fork has strong financial abilities, as they announced before,” said Luong Van Hai, director of Binh Thuan’s Planning and Investment Department.

MPI Minister Vo Hong Phuc said that many foreign investors, including tourism property ones, came to Vietnam to take advantage of the country’s investment incentives, while waiting to illegally transfer their projects to seek profits. 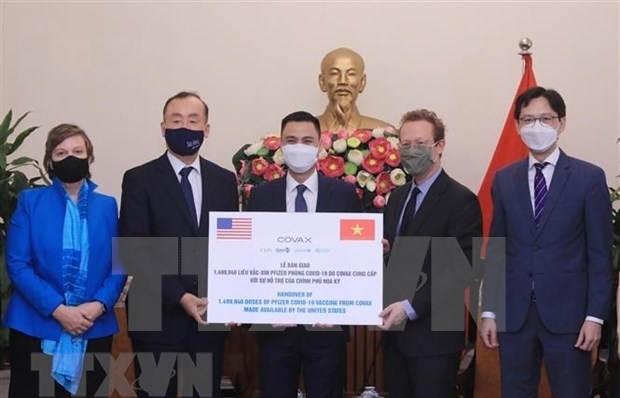