January 05, 2004 | 17:42
Tweet Email Print
Tax increases effective from January 1 have resulted in a price rise for automobiles and beer that may affect sales.According to an industry source, the price of automobiles and canned beer has increased by more than 20 per cent and 10 per cent respectively as a result of amendments to special consumption tax (SCT) and value-added tax (VAT).
Deputy minister of industry Chau Hue Cam told Vietnam Investment Review enterprises would have to accept the tax increases and subsequent adjustments in price that might affect profit.
Nguyen Van Viet, general director of the Hanoi Alcohol-Beer-Beverage Corporation, said the price of canned beer made by the Hanoi and Saigon Alcohol-Beer-Beverage corporations had increased by 10 per cent, a direct result of the newly-applied VAT.
While SCT on canned beer had increased by 10 per cent, Viet said the retail price of canned beer had not followed suit and, as a result, beer companies would see a reduction in profit from the combined 20 per cent tax hike.
Cam said Saigon Alcohol-Beer-Beverage Corporation last year recorded profit of around VND800 billion ($53 million) while Hanoi Alcohol-Beer-Beverage Corporation recorded profit of VND200 billion ($133 million).
She said that with such an increase in price, the two corporations would have to accept a reduction in profit.
The deputy general director of a foreign-invested beer joint venture, who preferred not to be named, said that as well as accepting a price increase of 10 per cent like local beer firms, foreign-invested beer firms would see their profits reduced further.
He said that as well as the increase in SCT and VAT, foreign-invested beer companies also had suffered more from the increase in corporate income tax, now at a rate of 28 per cent instead of 25 per cent.
“Local companies will gain more profits as they are required to pay corporate income tax at 28 per cent, instead of their previous 32 per cent. While the rate is now equal, adjusting will be harder for us because for us the tax has risen, while for local firms it has dropped,” he said.
He said that if the price of canned beer increased further, it would be a shock for consumers; therefore, foreign-invested beer firms would increase prices by just 10 per cent to stay competitive with local companies.
Nguyen Van Quy, deputy general director of GM Daewoo Vietnam Auto & Technology (Vidamco), said last week the price of Vidamco cars had increased by more than 20 per cent.
“Despite the increase in price, the post-tax revenue and profits obtained by the company will be reduced compared to that of last year,” he said. Under the amended tax laws, the SCT imposed on four-seater cars increased to 24 per cent from 5 per cent, while VAT rose by 10 per cent.
The total tax imposed on a four-seater car as of January 1, Quy said, would increase by 29 per cent, not including import tax, which is being considered for a possible 5 per cent increase in the near future.
“It is too soon to give an accurate prediction whether there will be a reduction in car sales this year,” Quy said, adding that car sales in 2003 could be the highest in years.
Last year, Vidamco sold around 5,000 cars but this year the company expects sales volume to be lower.
“To keep its market share, Vidamco tries to focus on launching new models while reducing costs,” he said, adding that the company was preparing to launch two new models prior to Tet, the lunar new year. 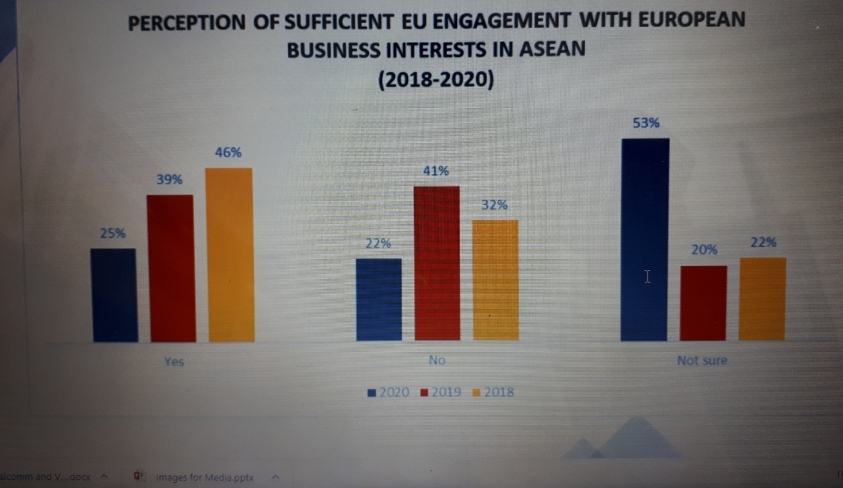 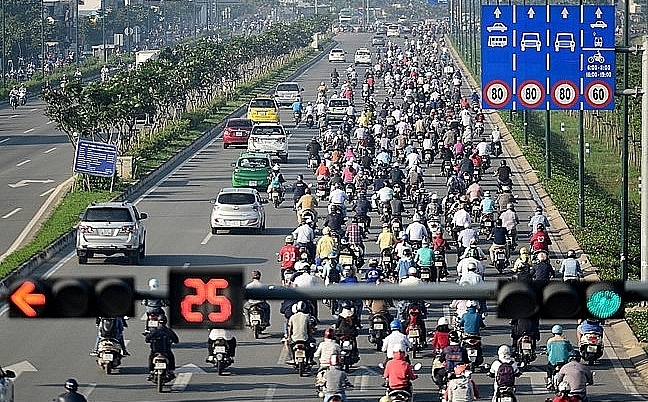 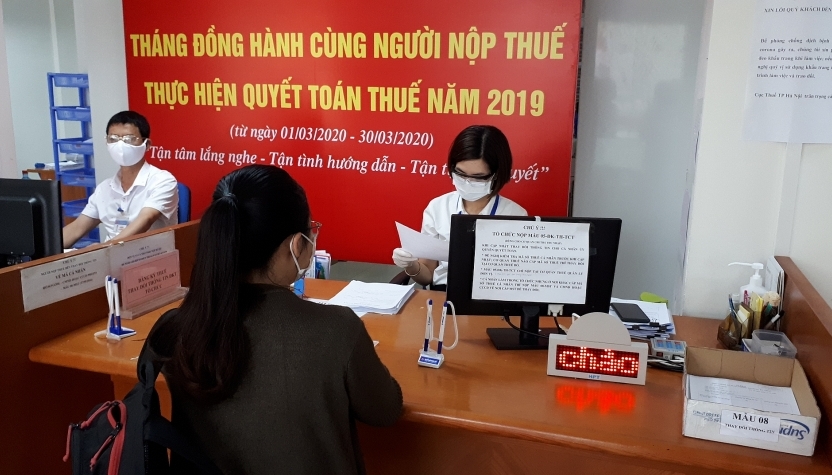 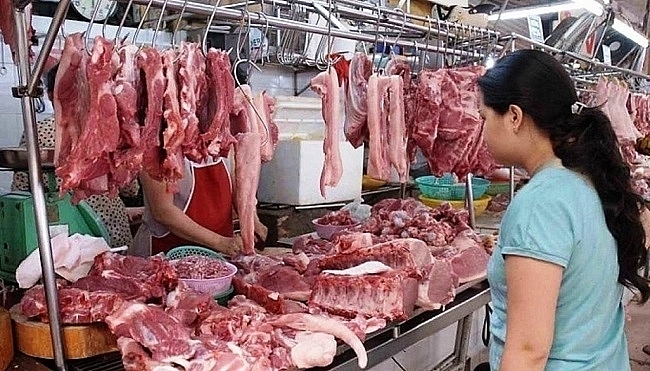