Representatives from Toray International – one of Japan’s largest producers of clothing items – are expected to come to Vietnam next month to work with authorities of the northern province of Quang Ninh on a major plant in the province, also its first in Vietnam.

The plant will produce garment and textile materials at the 660 hectare Texhong Hai Ha Industrial Park. Its investment capital is expected to be in the hundreds of millions of dollars. The firm’s representatives have come to Quang Ninh several times.

It is also expected that Toray’s representatives will come to the central city of Danang to attend the APEC Economic Leaders’ Week during November 5-11 – slated to attract about 10,000 delegates and leading businesses from around the region and the world.

Japanese Ambassador to Vietnam Umeda Kunio told VIR that like Toray many Japanese firms are expected to come to Vietnam from now until the year’s end in search of investment and business opportunities.

As of September 20, 2017, Japan – one of 21 member economies of the Asia-Pacific Economic Cooperation (APEC) – is Vietnam’s second-biggest foreign investor, with 3,523 valid investment projects, registered at $46.15 billion.

One of the main reasons behind business and investment decisions by Toray and other Japanese firms in Vietnam is that while Vietnam’s investment climate has significantly improved, APEC is boosting its trade liberalisation. Furthermore, Vietnam is becoming more attractive due to its participation in many free trade agreements.

Under APEC’s Bogor Goals, by 2020 all APEC member economies will see trade and investment liberalisation, through reduced trade barriers and the promotion of free flowing goods, services, and capital among APEC economies.

The APEC Secretariat’s latest statistics also show that many types of products have seen reductions in import tariffs, such as petroleum (2.5 per cent), non-electrical machinery (3 per cent), chemicals (3 per cent), minerals and metals (4 per cent), manufactured goods (5 per cent), and textiles (6 per cent).

These advantages have drawn attention from many APEC firms and investors.

During Prime Minister Nguyen Xuan Phuc’s official visit to the US during May 29-31, he met with leaders of many US groups, including ExxonMobil, Coca-Cola, Nike, Boeing, ASG, McKinsey, General Electric, Murphy Oil, Hilton, and Harbinger Capital Partners. The groups said they will come to Vietnam to attend the APEC Economic Leaders’ Week, and they are eyeing Vietnam as an attractive investment location, with many opportunities.

Not only leading in terms of capital, MPI said many large-scale FDI projects of APEC members have contributed significantly to Vietnam’s socio-economic development – for example, with the projects of “giants” Samsung (Korea), Intel (the US), Honda (Japan), and Sembcorp (Singapore).

One just has to look at Samsung’s complexes in Bac Ninh, Thai Nguyen, and Ho Chi Minh City; the system of Vietnam-Singapore industrial parks across the country; and the factories of Honda, Microsoft, and General Electric to see the intense connection in trade and investment between Vietnam and APEC member economies.

Vietnam has profited from these benefits since it officially became an APEC member in 1998. Prof. Nguyen Mai, chairman of the Vietnam Association for Foreign Invested Enterprises, commented that FDI in general and FDI from APEC member economies in particular contributed significantly to the formation of many spearhead economic sectors in Vietnam, from oil and gas, automobiles, motorbikes, and electronics, to cement, steel, food, and animal feed.

“It is the FDI sector that has contributed to forming some modern urban areas such as Phu My Hung and South Thang Long, as well as many four- to five-star hotels, high-end resorts and offices for rent. Other sectors like financial services, insurance, banking, wholesale, and retail have also acquired modern business methods and advanced technologies that satisfy the increasing demands of the population,” Mai said.

Chairman of the Vietnam Chamber of Commerce and Industry Vu Tien Loc told VIR that APEC 2017 is “a golden opportunity” for domestic firms to promote trade and investment with foreign partners.

“CEOs of thousands of global firms will come to Vietnam to attend APEC 2017 events. There Vietnamese enterprises can directly meet with CEOs to seek co-operation,” Loc said.

It is expected that during the meetings of Japan’s Toray representatives next month with authorities, its project can find a path to grow in Vietnam.

In 2006 when Vietnam hosted APEC for the first time, global CEOs and Vietnamese firms signed many business and investment deals, valued at $2 billion in total. 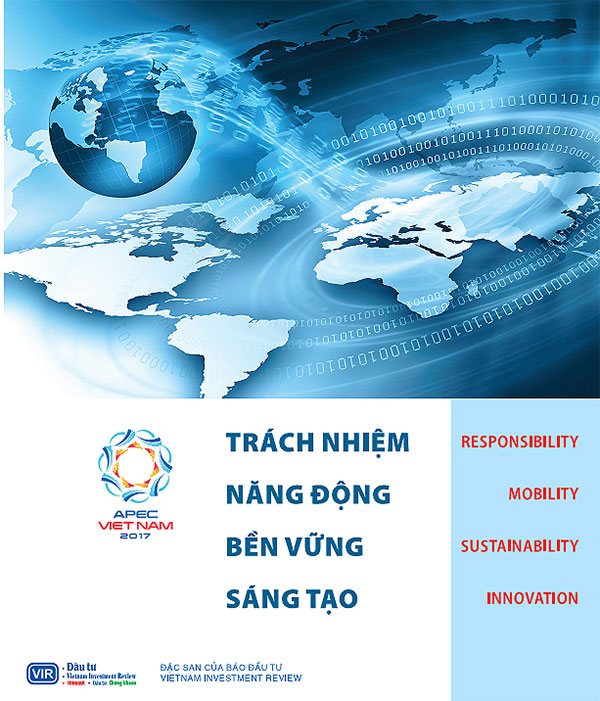 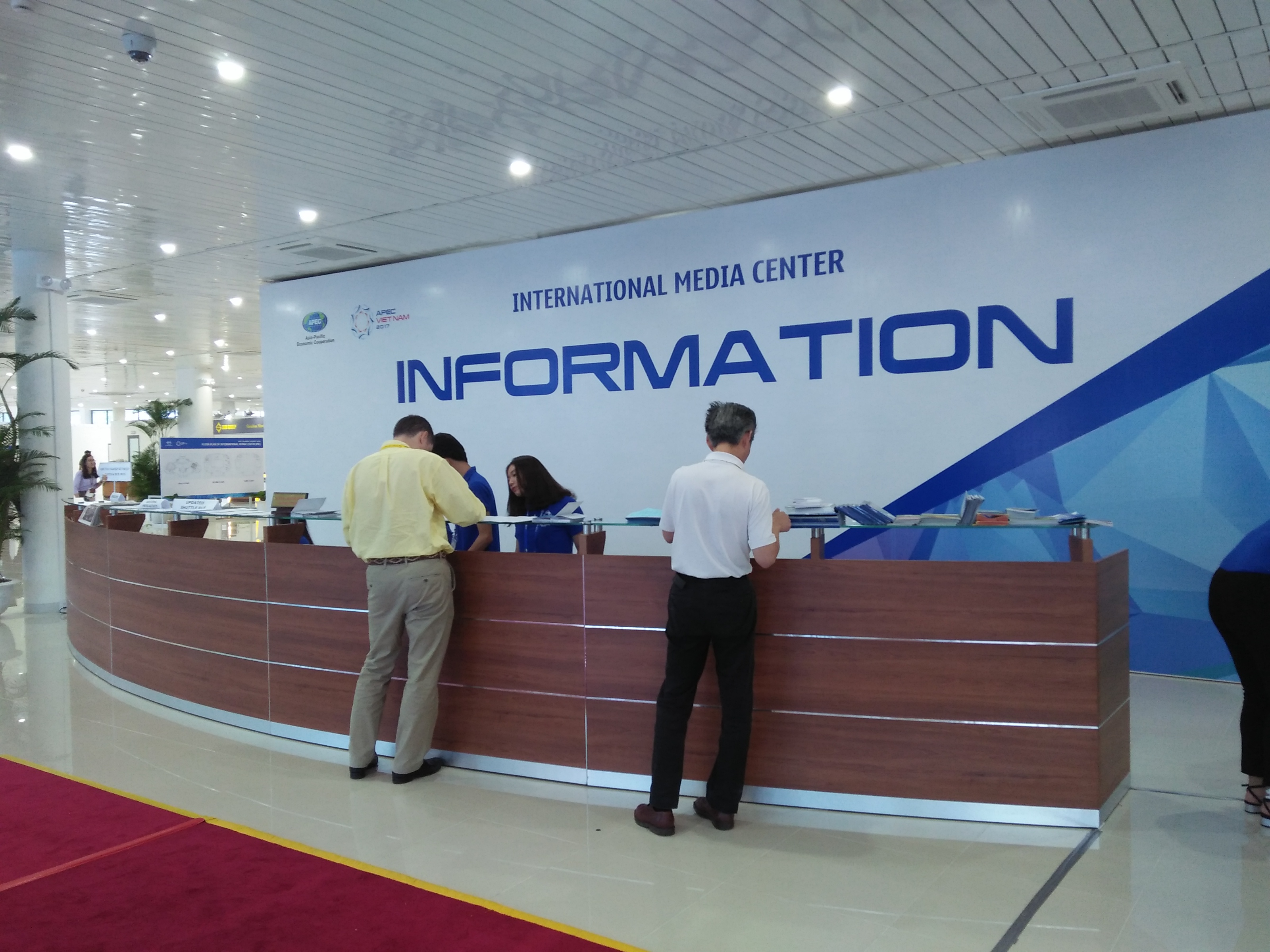 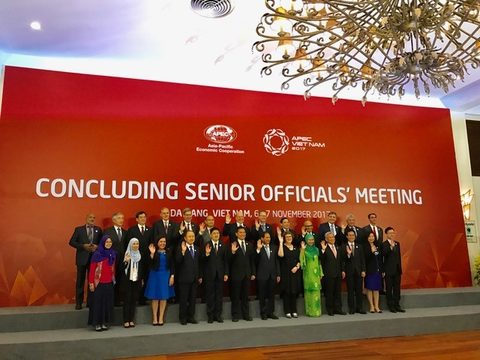 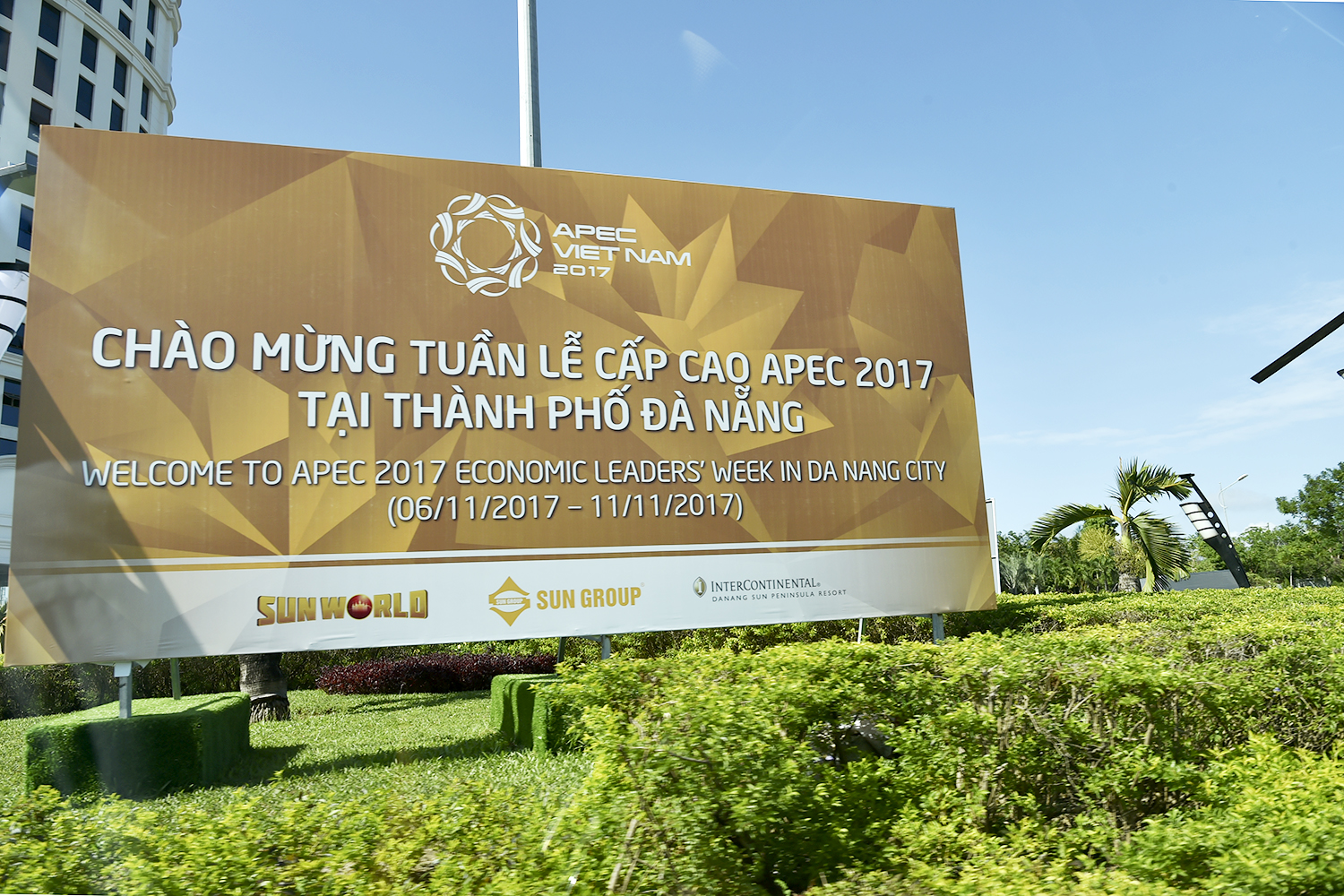 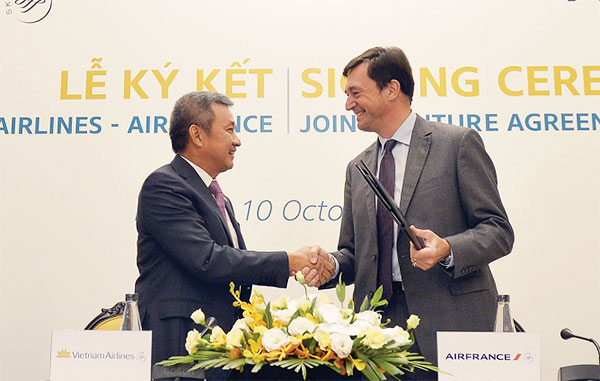 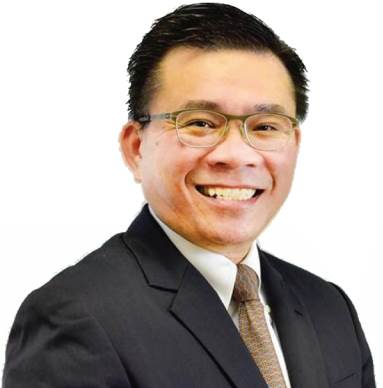