July 02, 2021 | 11:19 (0) user say
Tweet Email Print
Despite lower-than-expected economic growth for the first half of the year, the government has yet to propose a plan to the National Assembly to adjust the growth target for the whole year, while pinning high hopes on global economic recovery backed by big stimulus packages expected to have a positive impact on the Vietnamese economy.

This week will see the government officially announce the country’s official six-month economic growth rate. However, the government has reported to the National Assembly Standing Committee (NASC) that that total GDP in the first half of 2021 will be nearly VND4 quadrillion ($173.9 billion), up about 5.8 per cent on-year, or 0.42 percentage lower than the target of 6.22 per cent set in the government’s Resolution No.01/NQ-CP released in January on implementation of the socioeconomic development plan and state budget estimates for 2021.

The 5.8 rise will also be 0.12 percentage lower than the government’s updated scenario of 5.92 per cent.

“GDP growth for the first quarter (2.91 per cent) and the forecasted 5.8 per cent for the first half have failed to reach the goals set out in the scenarios,” said Minister of Planning and Investment Nguyen Chi Dung.

However, there has been no plan as yet to adjust the economic growth rate for the entire year, despite numerous difficulties ahead, with the speed of pandemic vaccinations in the country remaining slow.

“All efforts must be made to accomplish the targets set out by the legislature [with the economic growth rate being 6 per cent]. The government is directing all ministries, agencies, and localities to drastically implement solutions and tasks prescribed in the resolutions of the Party, the National Assembly (NA), and the government,” said a government’s report on Vietnam’s economy sent to the NASC over a week ago.

“In addition, businesses’ activities are expected to continue with difficulties, with the number of newly-established enterprises predicted to ascend at a low level, at only 1.6 per cent year-on-year, but the volume of newly-registered capital will soar by 34.8 per cent as compared to the corresponding period of last year,” said Minister Dung. “The trend of enterprises withdrawing from the market will likely stay at a relatively high level.”

“The momentum for economic growth in 2021 will come from the industrial-construction sector and the service sector, especially in processing and manufacturing, and a rise in investment and expansion of trade activities via effectively taking advantage of free trade agreements that have been signed,” Minister Dung added.

The government is expecting that its pro-business policies will help revive businesses’ confidence and performance, which is the mainstay for economic growth.

“In the context of an expanding pandemic, Vietnam has been the only nation in the world that have been raised to ‘positive’ in economic outlook by the three world-renowned ratings firms of Moody’s, S&P, and Fitch,” Minister Dung said,

The World Bank Group over a week ago released its Global Economic Prospects report for this month, forecasting that Vietnam’s economy will grow at a relatively high rate of 6.6 per cent in 2021 and 6.5 per cent next year.

“Vietnam has been successful in containing the COVID-19 pandemic and has benefitted from fiscal measures supporting public investment and robust foreign direct investment inflows,” the report said. “Among the smaller ASEAN countries, only Vietnam has seen output surpassing its pre-pandemic levels. Mobility around retail areas remains subdued, reflecting continued spread of the virus amid slow progress of vaccination. Consumer spending has therefore been lagging, but industrial output has mostly recovered, helped by a quick rebound of regional goods exports.”

The World Bank Group expected that output in Vietnam is projected to expand by 6.6 per cent on average in 2021 and 2022, resulting in only a small gap between the current forecast of GDP and pre-pandemic projections.

“Positive impacts from new demand-stimulus bailouts in major economies in the world which are Vietnam’s trade partners are also expected to increase demand for Vietnamese goods,” said Minister Dung.

Just one year after the onset of the coronavirus pandemic, the rapid pace of vaccinations and massive scale of fiscal stimulus spendings will push the global economy including the American economy to recover strongly, the Organisation for Economic Co-operation and Development (OECD) said in its Economic Outlook interim report released a few weeks ago.

Global economic prospects have improved, with global GDP growth now projected to strengthen to 5.5 per cent in 2021 and 4 per cent in 2022, instead of -3.4 per cent last year due to the pandemic, the OECD said.

Significant fiscal and monetary support continues to underpin activity. Additional discretionary fiscal measures announced in several countries during the past months will add to the overall support this year, including in the US, Japan, Germany, Canada, and India. Many countries have also extended existing income support schemes, or planned for their reintroduction, as in Brazil.

In Europe, spending of just over €2 trillion ($2.45 trillion) from the Next Generation recovery fund is due to begin this year, but total discretionary fiscal stimulus in 2021 appears likely to be relatively mild, at around 1 per cent of GDP in the euro area, despite considerable spare capacity.

Notably, the extent of fiscal support in the US this year is set to be considerably larger than in most other economies. The Consolidated Appropriations Act enacted last December contained new temporary measures worth $900 billion (4 per cent of GDP), largely concentrated on emergency assistance for households and the unemployed.

In March, US President Joe Biden signed the $1.9 trillion American Rescue Plan Act into law, sending much-needed aid to millions of Americans still struggling from the pandemic. The plan provides $1,400 direct payments to individuals making up to $75,000 annually, $350 billion in aid to state and local governments, and $14 billion for vaccine distribution. The bill also provides $130 billion to schools to assist with safe reopening.

The bill’s economic-relief provisions are overwhelmingly geared toward low-income and middle-class Americans who will benefit from, among other provisions, direct payments, the bill’s expansion of low-income tax credits, childcare subsidies, expanded health-insurance access, extension of expanded unemployment benefits, food stamps, and rental assistance programmes. The bill contains little direct aid to high income-earners, who largely retained their jobs during the economic shock and bolstered their savings.

It is expected that at the first session of the 15th NA to be organised in July and August, four days will be used to discuss important issues such as reports on socioeconomic development and state budget in the first half of 2021 and solutions for the same issue for the second half of the year. Measures to further support enterprises will also be debated.

According to the Ministry of Planning and Investment, the government needs to take the initiative in effectively deploying solutions to support the public and businesses, especially those who lost their jobs and those who work at industrial parks, and also employers so that they can resume operation after the pandemic is brought under control.

“The domestic economic growth outlook in the remaining months of the year will face numerous risks. COVID-19 is still complicated, while the economy’s internal capacity is limited,” said the government report. “Successfully curbing the pandemic will play a decisive role in macro stability and economic recovery this year.” 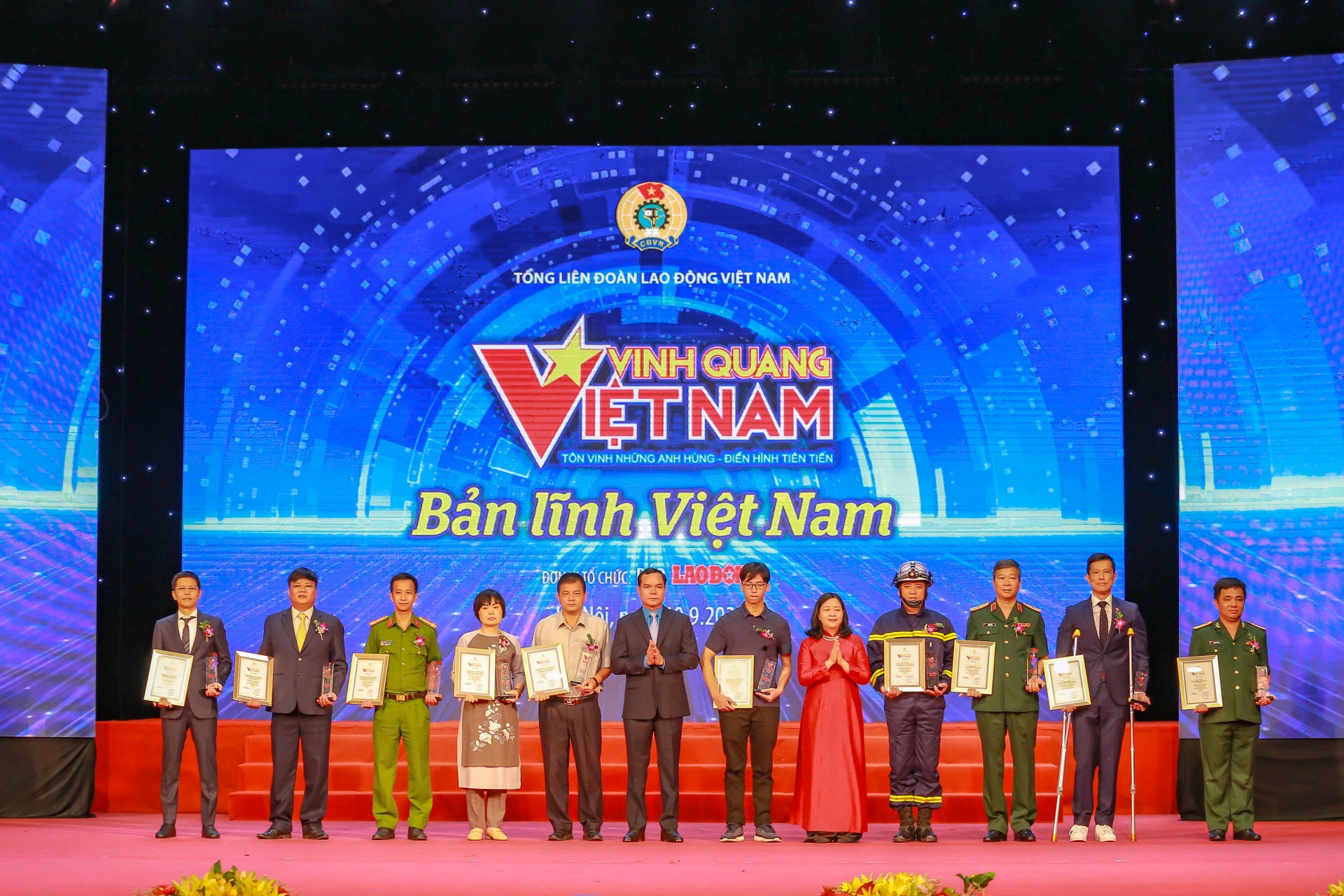 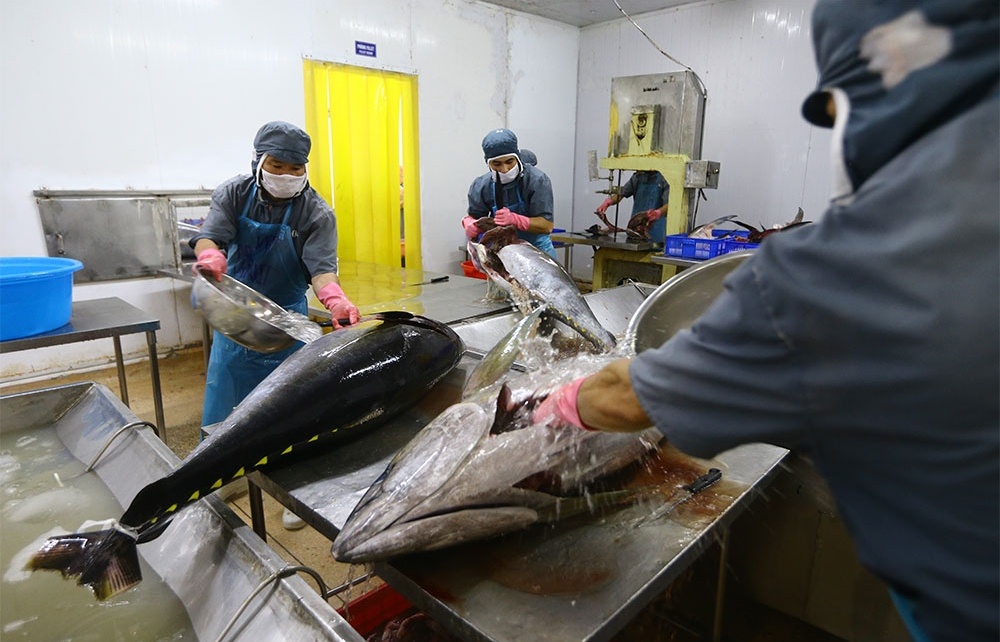 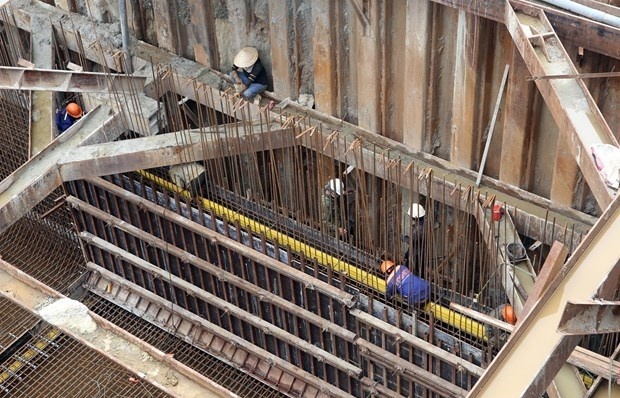