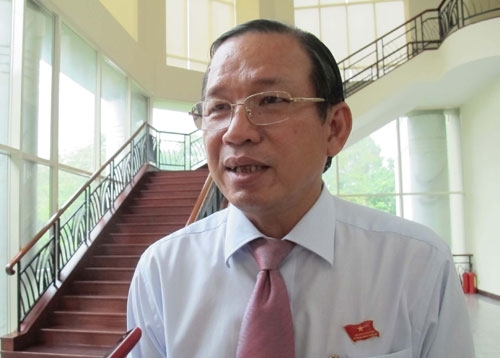 Deposit rates show signs of going upward as banks race for new customers. Does this reflect a shortfall in banks’ liquidity?

In the year to the end of September, banks based in Ho Chi Minh City just saw their credit expanding 1.75 per cent against early year.

Besides, in September 2012, city’s banks eyed their deposit amount plugging 1 per cent against August, but in the first nine months banks’ total deposit amount added up 5.63 per cent.

Consequently, long-term deposit amount at banks was triple in the past months from previous 10 per cent to current 30 per cent of total outstanding loan balances.

But banks are reportedly racing to woo depositors through offering higher-than-regulated interest rates. Is this the case?

Mobilising is vital to banks. To ensure liquidity, banks must scale up efforts to hike mobilising market share. Besides, as usual the capital demand often surges by the year-end period, so banks must strive to boost raising to meet firms’ demands.

Ceiling mobilising rate is currently pegged at 9 per cent, per year for deposits from one to 12 month term whereas the interest rate is left open to longer term deposits. Hence, any banks that violate the law will incur sanction measures.

What is your forecast for the capital demand by the year-end and would the interest rate further ease in the coming months?

The capital demand from businesses and the economy oftentimes surges in later months in a year compared to some previous quarters. However, since firms are in still in the woods with rising inventory on the back of persistent economic vulnerabilities, the capital absorption capacity would be bleak.

Firms prefer taking dollar-denominated loans whereas the capital demand often escalates by the year end. Will this put pressures on the exchange rate?

Firms want to borrow dollars since dollar loans have much softer interest rate than that of dong loans and the exchange rate has stayed relatively stable in the past months. However, under current regulations banks only lend in US dollars to firms which have dollar raising sources and others not.

Besides, mobilising in dollars of banks shed sharply in the past months amid stable exchange rate. In the first nine months, mobilising in dollars of city-based banks plunged 9.62 per cent compared to the end of 2011 and as SBV Governor said the exchange rate just hiked at most 2 per cent for whole year, it would possibly reach VND24,500 per dollar at most by the year end. 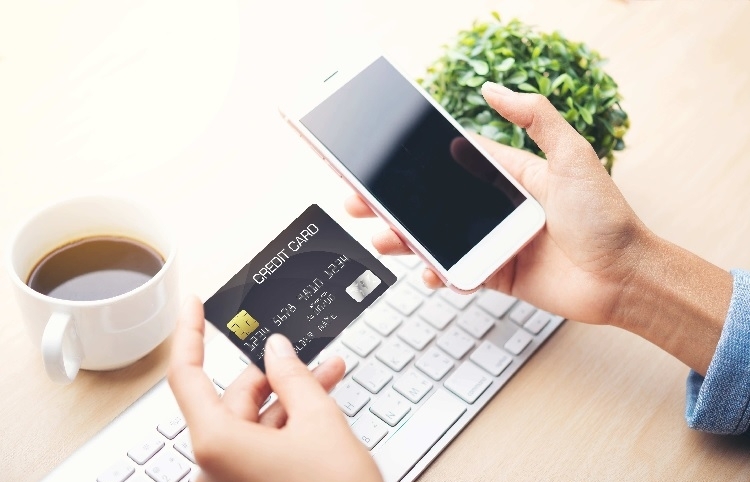 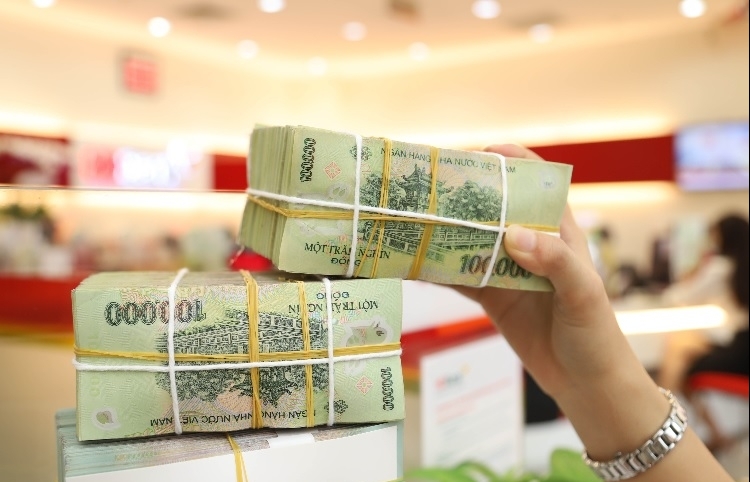 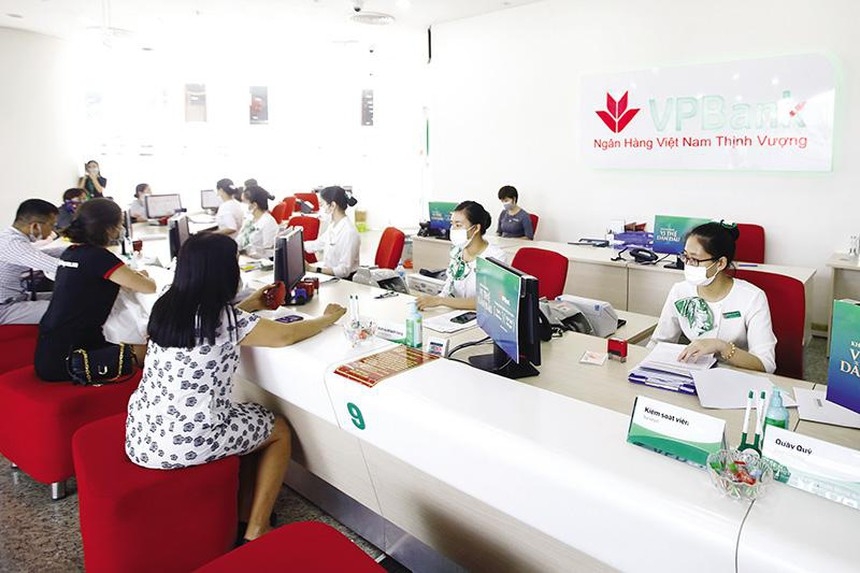