March 25, 2022 | 13:35
Tweet Email Print
A spiralling hike in steel prices is continuing to dent public investment efforts in Vietnam, in the context of an expansion in imports.

Of the sections of the North-South Expressway’s eastern cluster under construction, seven public investment sections will be urgently completed this year, excluding three under the build-operate-transfer model, and My Thuan 2 Bridge set to finish in 2023.

However, the sharp increase in the world’s oil prices, local steel, and construction material costs over the past two months have directly affected these expressway projects.

Duong Viet Roan, representative of the investor of some expressway component projects and director of Thang Long Project Management Unit under the Ministry of Transport (MoT), said, “The expressway sections have been constructing the foundations, bridges, and culverts, so they are affected by the rising price of steel and other construction materials. However, we are completing the road surface which uses a lot of asphalt, so the high price of petrol will greatly affect the projects.”

Contractors are still carrying out construction according to the price in already-signed contracts, while adjustments are being studied by the MoT and the Ministry of Construction, which have asked for comments from related ministries and agencies.

Tran Van Thi, director of the My Thuan Project Management Unit under the MoT, said that the recent increase in oil and steel prices is a temporary change and they are evaluating and considering the impacts and solutions. “The fluctuation of iron and steel prices last year has greatly affected the progress of sub-projects, some of which have been negotiated to adjust prices,” said Thi.

Similarly, a number of projects for upgrading the North-South railway are also hit by high prices, construction costs are soaring rapidly, causing a headache to both contractors and investors. The projects progress has been delayed for a time to consider the adjustment of bid package price or wait for the drop of steel price. “The adjustment of the bid package price must be in line with the status of each project and current regulations. If not eligible for the price adjustment, the contractor will have to bear increased costs,” said Vu Hong Phuong, director of the MoT’s Railway Project Management Unit.

In Resolution No.25/NQ-CP dated March 7, the government asked ministries and agencies to accelerate the performance and disbursement of mid-term public investment (2021-2025), and investment in the socioeconomic development and recovery programme to surely disburse all allocated capital without corruption and waste.

However, the price of steel accounts for about 20 per cent of the total project value, so its sudden increase recently is causing the construction cost to go up. Besides that, other construction materials such as bricks, sand, stone, and cement have simultaneously increased in price, causing great pressure on contractors and the progress of public investment projects.

Le Nam Viet, director of privately-owned contruction firm Minh Viet Co., Ltd. said, “If the prices of iron and steel and construction materials only increases for several months, then contractors and investors can deal with it. However, if they last up to six months or longer, investors and contractors will suffer heavy losses, and may even abandon projects entirely.”

Particularly this month, the price of Hoa Phat’s construction rebar steel, Viet Y rebar steel, and various coil costs in the south of the country have been adjusted several times from about $740 to $800 per tonne, equivalent to 8 per cent in single month only.

In addition to steel prices, other construction material prices like cement, sand, stone, bricks, and ceramic tiles are also increasing by 10-20 per cent. The owner of one business delivering construction materials said that he cannot inform of exact prices because they change on a daily basis.

“We need measures from the government to control the steel price to avoid serious consequences for the whole economy. The construction sector contributes about 8-9 per cent of the country’s GDP, and the disbursement of public investment projects plays an important role in boosting economic growth, especially at this moment,” said Hiep.

Amid the rising demand for steel and construction materials, imports of iron and steel continued to set a record in the first two months of the year, with foreign currency spending on imports exceeding $2.1 billion, up 34.5 per cent on-year.

The Russia-Ukraine tensions have contributed to pushing up prices of many materials, including iron and steel. According to steel market data group MEPS, stainless steel production around the world has soared by double digits on-year.

However, the world’s steel demand is still growing strongly and supply cannot meet the market demand at present. Iron ore futures on the Dalian Commodity Exchange for delivery this May increased for the fifth consecutive session and rose by 5.7 per cent to about $132 per tonne.

Despite a rise in domestic demand for imported iron and steel last year, an increase in prices of the products in the global market has led to imports in 2021 reaching 12.31 million tonnes worth $11.52 billion, down 7 per cent in volume but up 42.8 per cent on-year in turnover, according to the General Department of Vietnam Customs.

Last year, iron and steel imported to Vietnam from China accounted for 40.3 per cent of the total volume, and 38 per cent of the total import turnover, reaching 4.96 million tonnes, worth $4.38 billion, with an average price of $882 per tonne, increasing in both volume, value and price compared to 2020, with an increase of 32, 80, and 36 per cent, respectively.n 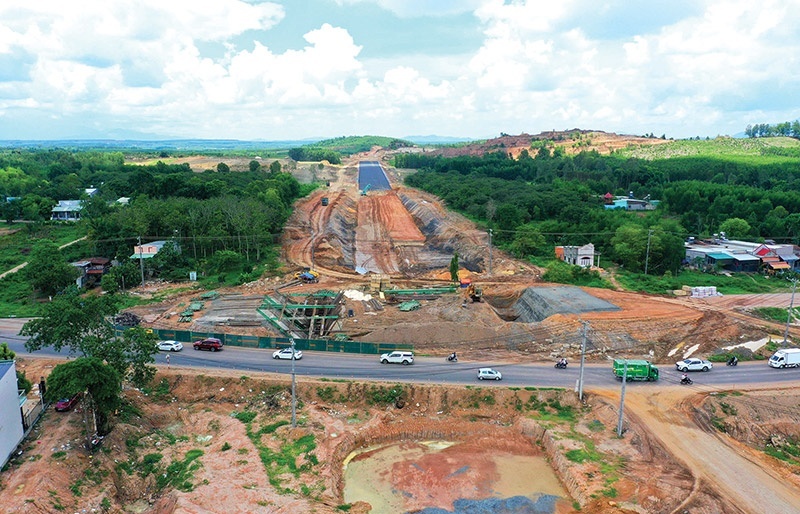 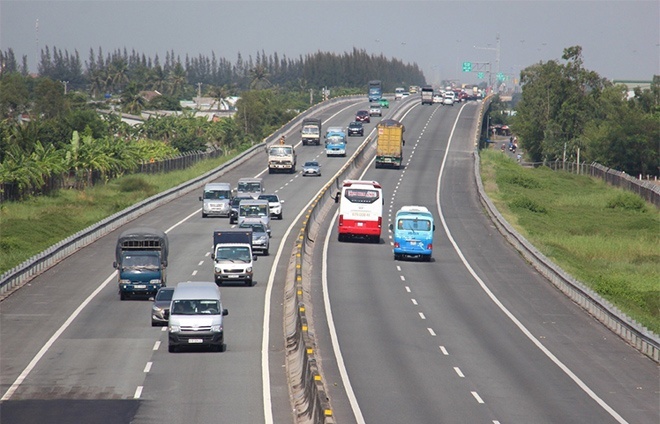 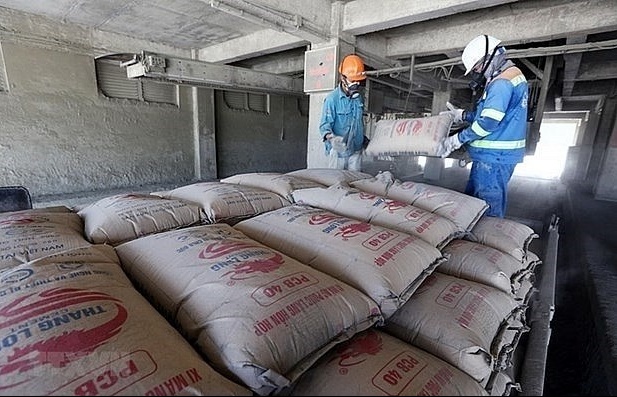