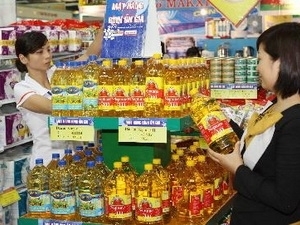 Out of the 11 commodity baskets measured, only postal and telecom services were unchanged. The cost of transport services saw a decrease of 0.56 per cent.

The highest price rise was recorded in garment and textiles, hats and footwear, with a monthly rise of 1.36 per cent. The price rise of the remaining baskets, including housing, fuel and construction material; goods and other services; household goods and utensils; culture, entertainment and tourism; medicine and healthcare services; beverages and cigarettes; and food and restaurant services, fluctuated by less than 1 per cent.

Meanwhile, in HCM City the index increased 0.17 per cent from November.

The biggest price hike was in garment and textiles, hats and footwear, which rose 0.96 percent. It was followed by household goods and utensils, with 0.45 per cent. Transport services fell by 0.75 per cent. Only postal and telecom services were unchanged. 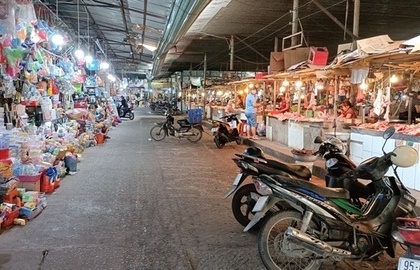 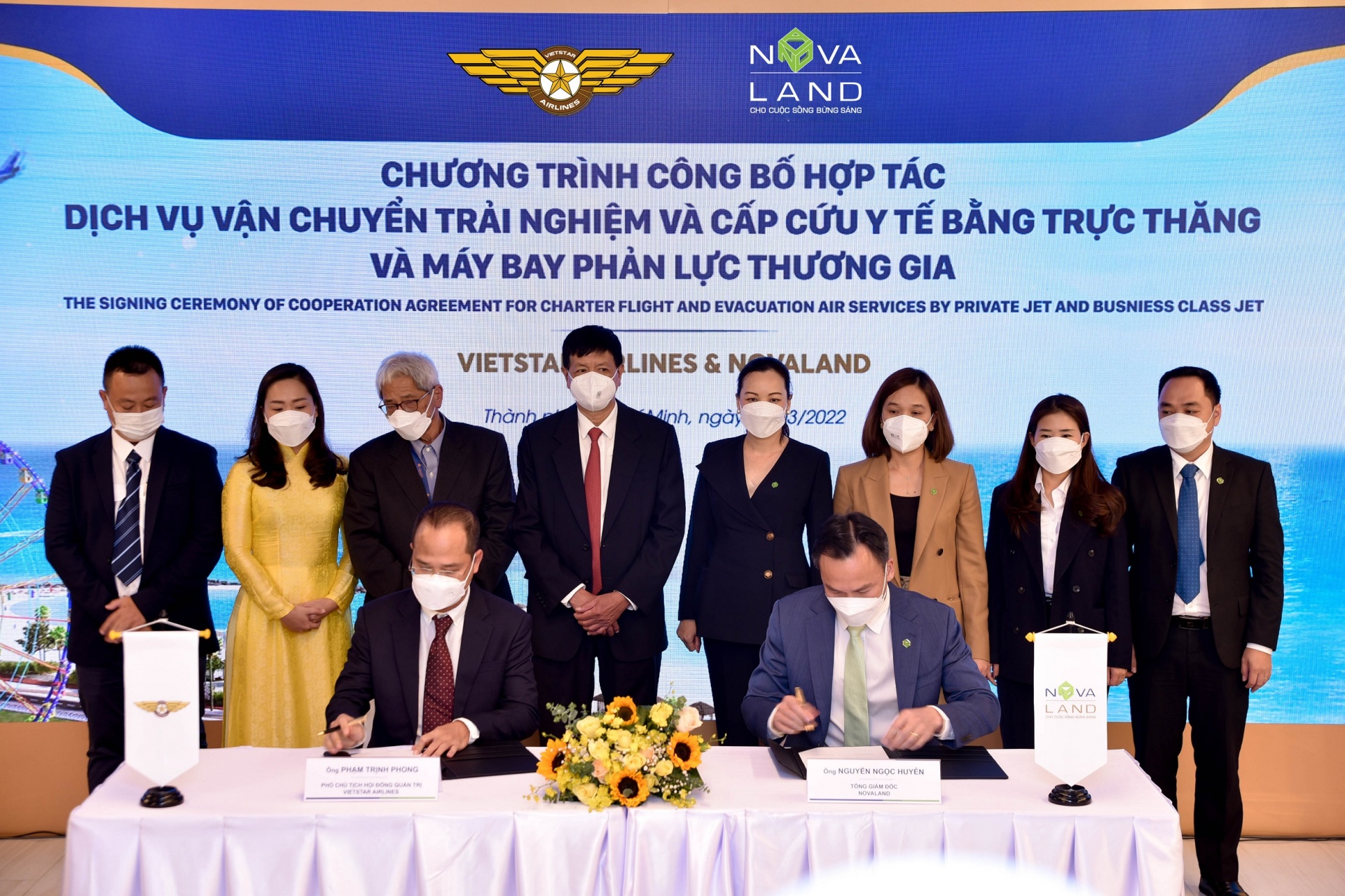 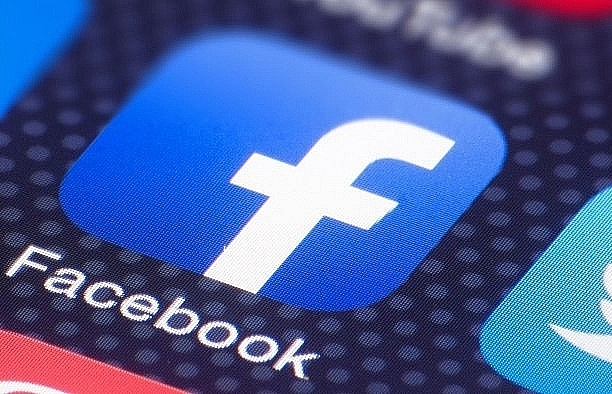 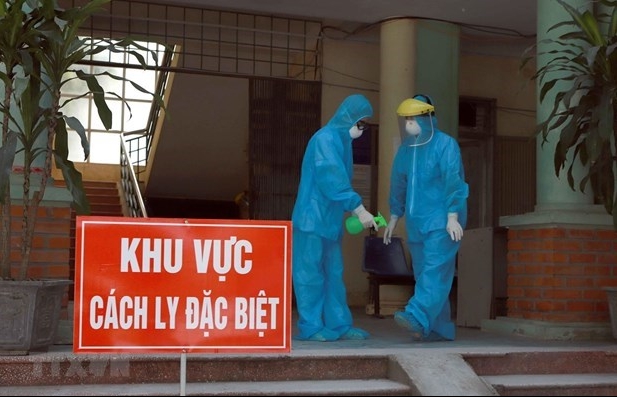 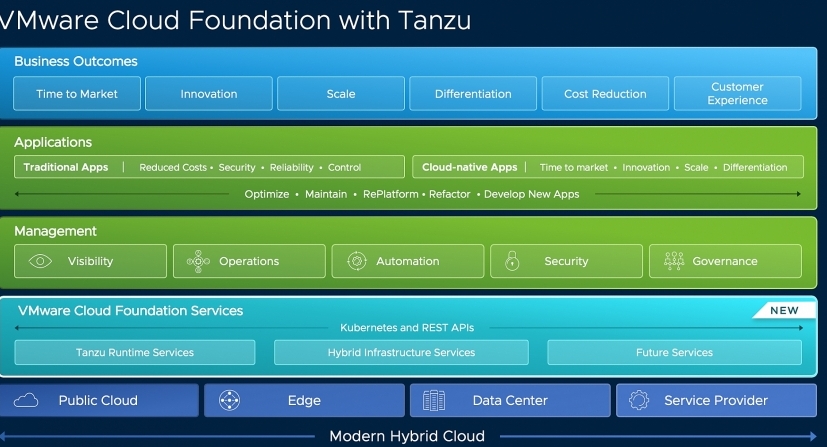