Hanoi – The Thai team beat Malaysia to bag the gold medal in the men’s table tennis event at SEA Games 31 on May 15 night.

In the first match, Phakpoom Sanguansin of Thailand lost 0-1 to Leong Chee Feng of Malaysia. However, his teammate Padasak Tanviriyavechakul held Wong Qi Shen of Malaysia to a 1-1 draw in the second match.

Thai players continued to take the lead in the third and fourth matches to level the overall score with a 3-1 victory over their Malaysian rivals.

In the category, host Vietnam and Singapore shared the bronze medal.

The gold medal in the women’s table tennis team event also came to girls from Thailand. Singapore secured the silver and both Vietnam and Malaysia got the bronze.

Thailand extended their golden streak at SEA Games 31 on May 15 when their tennis players won golds in the finals of both men’s and women’s events, which took place in the northern province of Bac Ninh.

In the women’s category, Vietnam claimed the silver medal after losing 0-2 to Thailand. The bronze medal was shared by the Philippines and Indonesia.

In the men’s category, Thailand defeated Indonesia to bring home the crown, while Malaysia and the Philippines earned the bronze medal. 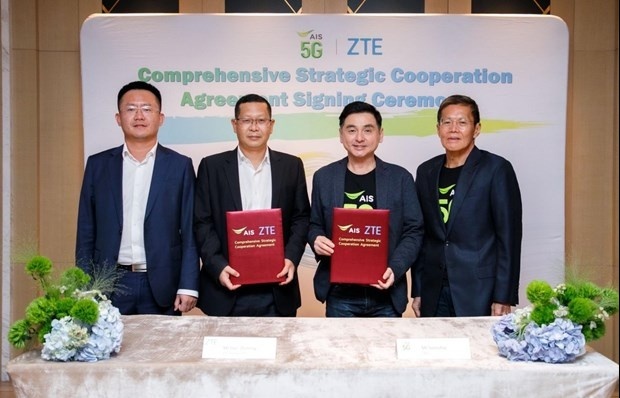