April 11, 2019 | 20:24
Tweet Email Print
Roast Pork is not only a speciality of Lang Son but also an inevitable gift between two families in a wedding of the Tay (and Nung) ethnic group.

Unlike other parts of the country, the roast pork in Lang Son is cooked with a special kind of leaves called Mac Mat.

Mac Mat Leaves usually grow on the stone mountains and they have a unique smell and a sweet yet sour taste.

The cook usually chooses a 25kg or 50kg pig to roast. After dissecting the pig, he removes the organs and dries the inner parts of the pig.

Then, he puts Mac Mat Leaves and other spices inside the stomach and sews it.

Next, he uses a long yet steady bamboo stick to hang the pig above the hot charcoals and spin it.

However, no matter how strong he is, the cook cannot do the spinning all on his own.

Normally, two or three people take turns to spin while applying a special sauce on the pig made of honey and spices to make the skin crispy.

It is also important to use a towel to wipe off the fat produced from the roasting process.

It usually takes about 3 hours to finish roasting, but the time might vary according to the shape and size of the pig.

The cooks check if the meat is cooked by using a stick to poke the skin. A dark-colour juice means the meat is ready to be served!

The final roast pork has a yellowish color and an irresistible smell of roast meat and the Mac Mat Leaves.

Because the stomach is sewn, all the juice inside the body of the pig cannot leak out. As a result, even though the skin outside is so crunchy, the meat inside remains soft and tender.

When eating, never forget to try the sauce inside the pig as well because it contains all the good tastes of the dish, especially that of the Mac Mat Leave. 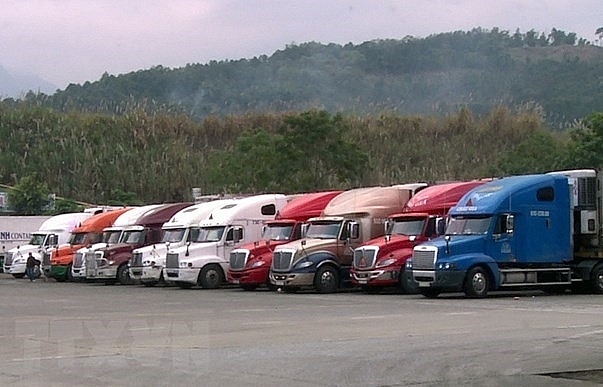 Firms urged to prepare for impacts of coronavirus 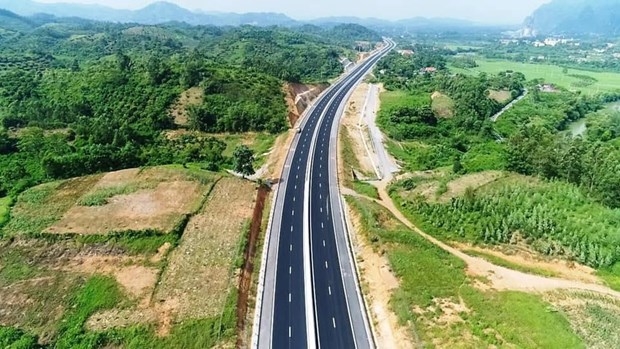 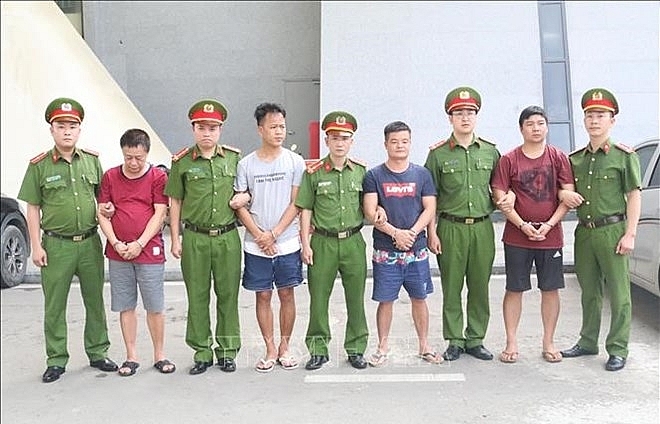 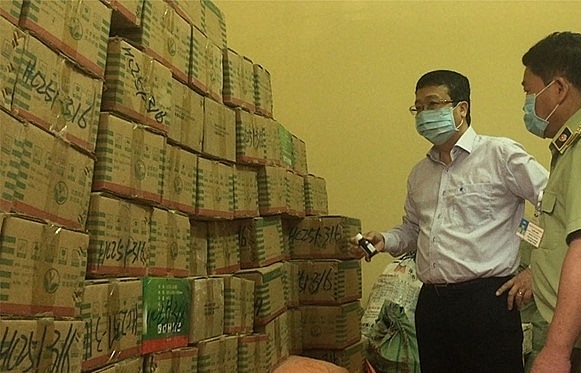