Rekindling and reimagining a musical artform

July 12, 2020 | 17:09
Tweet Email Print
Musician Nguyen Quang Long is well-known for his devotion in reviving Xam (blind busker’s singing). Actually, he’s also a researcher of various types of traditional performing arts. He speaks with Minh Thu about the works behind the curtain.

Inner Sanctum: You really do have a wonderful voice. Why is it that you only perform Xam and no other types of music?

Not many people know that I studied at the Vietnam Academy of Music, majoring in singing. I was born into a family with a deep passion for traditional music in the northern province of Bac Giang. My father, Nguyen Ngoc Tuong, was a famous Quan ho (love duets) singer. I learned Quan ho from Meritorious Artists Khanh Ha and Thanh Hieu, two famous artists and teachers of Quan ho in Bac Ninh and Bac Giang Provinces - the cradle of the artform.

So during my childhood I nurtured a passion and love for traditional music. I dreamed of being a professional singer, but when I entered university in Hanoi I found that there are many subjects related to music. Gradually I realised that musicology was more suitable for me than singing. I then pursued music research and analysis.

I learned many things in musicology: European classics, Vietnamese revolutionary music, and contemporary music. From early on, traditional music has played a significant role in my life. I decided to focus on this type of music and wanted to devote my whole life to it.

Xam is just one of the many traditional music genres I have worked on. But it is very special to me. It’s like predestined love - you can’t do anything but follow the faith. This required me becoming involved as a performer, not just a researcher. I began deeply researching Xam in 2005 and did what I could to revive it. I teamed up with veteran artists such as Professor Pham Minh Khang, Thao Giang, People’s Artist Xuan Hoach, and singers Thanh Ngoan and Mai Tuyết Hoa to perform Xam on the weekends in Hanoi’s Old Quarter, when it’s vehicle-free.

Inner Sanctum: Xam certainly holds a strong position within the music industry and is growing in popularity. What has your involvement with Xam been over the last 15 years?

Today we can be proud that Xam holds a similar position as other types of music and is an integral part of any performance of traditional music.

I couldn’t have imagined the current status of Xam when I started out 15 years ago. In the beginning, I only planned to do two things: make it popular in the media, to raise awareness about it as an artform; and to preserve its heritage: the lyrics, the melodies, and the performers’ intelligence.

When they think of Xam, people think it is an artform of the poor, of beggars who moan about their lives and sing for money. There’s some truth in this, but we can’t deny the heritage of the songs, the unique rhythm and optimistic lyrics. I have written many articles for local media about the artform. Vietnam News reporters have also interviewed me and other artists in our team to help foreign readers understand more about Xam.

In preserving this heritage, I visited folk artisans such as Ha Thi Cau (1928-2013), who at the time was a living treasure of Xam songs, and recorded her singing and collected the rhythms and lyrics. Singer Mai Tuyet Hoa also stayed at her home to study with her. But heritage needs to be promoted and come alive in modern times. So I composed new songs based on old melodies, about patriotism, sovereignty, traffic safety, and life’s beauty, such as Bon Mua Hoa Hanoi (Hanoi’s Four Seasons of Flowers) and Tu Vi Ha Thanh (Four Delicacies of the Capital), to attract young audiences to an old artform. The songs have new vitality and a fresh appeal.

Inner Sanctum: Many young people have an interest in learning traditional music. Do you think they have an easier time of it than you did?

I think so. Today, xoan and Quan ho are taught at high school in provinces where the artforms originated from. If somebody is interested in this type of music, they can readily find it online. There is a side effect to all this, however - things that are easily found and are free are not always respected. As traditional music becomes more accessible, students may become lazier and give up more quickly.

Before, it was difficult to find an artisan and learn from them. It was like walking a great distance and developing a thirst. What the artisans gave us can be compared to pure water - more precious than gold. We respected them and followed them.

Inner Sanctum: People know you as a Xam performer and musician. Can you tell us about your research into other types of music?

Xam is a special artform that I must perform on stage in order to preserve it. For other types of music, all of my work is done behind the scenes. For example, I researched and worked with artisans to release DVDs and articles on don ca tai tu (southern talented music), hat xoan (Phu Tho spring singing), bai choi (southern singing and card playing), and Tay Nguyen (central highlands) gong music.

Inner Sanctum: What are you doing now and what are your plans for the future?

The Xam Ha Thanh group and I still perform in the Old Quarter on weekends, and the show has become a speciality of the many cultural activities in the pedestrian zone. We also invite guest artists to perform other types of music, to make the show more appealing.

At the end of this year I will release a book of important writings about traditional music. I will then publish a handbook with detailed explanations of terms used in traditional music. You could call it a dictionary for music researchers, students, and any writers in the field.

I also touch on why Quan ho singers can’t marry each other. The history of Quan ho is marked by many tragic love stories between male and female singers. They meet at spring festivals, sing together, and fall in love. But they can’t marry. In the book, I talk about ket cha, a tradition whereby two villages form a sisterhood, and young people from these villages are considered siblings. This is why they can’t love each other. Quan ho singers can love and marry as long as they don’t come from two villages with a traditional bond.

Yes. I only made a small contribution to the fund together with other artists. I have worked in the field of traditional music for 15 years. Wealth, however, does not come from research. I have earned some money from releasing DVDs, books, and music videos. I am an artist in need myself, but if possible I also want to help others.

Early this month we helped organise a mini concert to raise funds for the Nang Moi (New Sunlight) band of blind musicians.

And last month we visited singer Ho Pham, a favoured student of composer An Thuyen. He had an accident recently, and his wife only just died of cancer. Life is quite difficult for him at the moment. 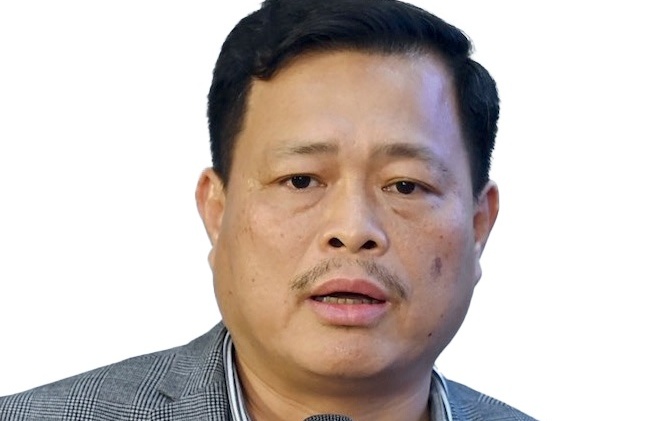 Getting ready for visitor influx with pilots 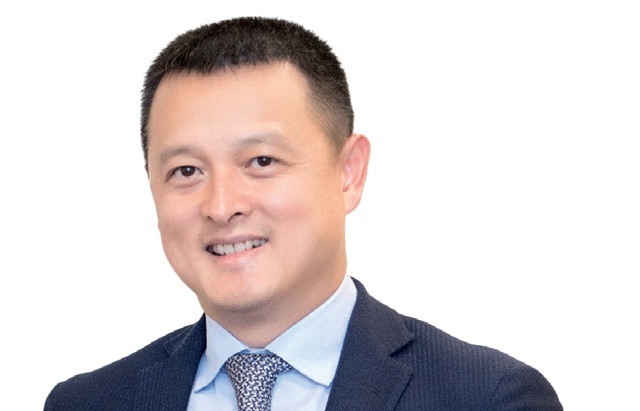 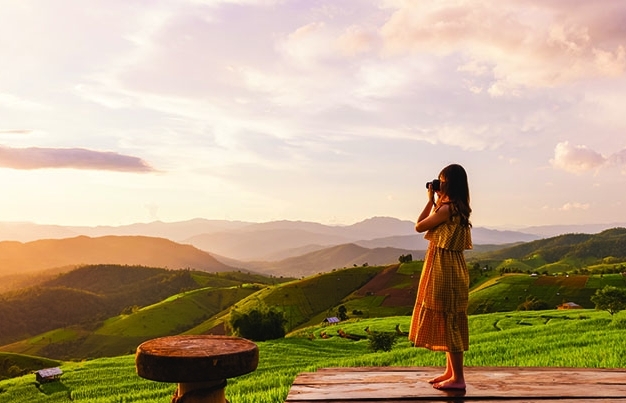 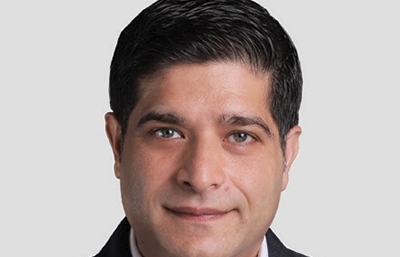 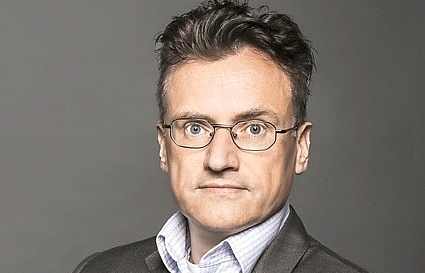 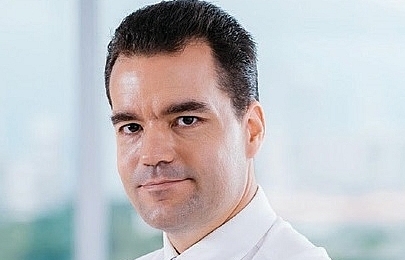