July 29, 2021 | 14:14
Tweet Email Print
Despite something of a blow to manufacturers’ bottom line, the establishment of an organised recycling industry to push vehicle manufacturers to efficiently dispose of older vehicles could help promote environmental awareness in the industry and solve mounting waste issues at the same time.

Specifically, discarded automobiles and motorbikes will need to be dismantled to recover metal, plastic, glass, and rubber parts for recycling while hazardous waste such as lubricating oil, batteries, circuit boards, and electronic components are recovered to treat generated waste.

Phan Tuan Hung, director of the MoNRE’s Legal Department said, “Extended producer responsibility (EPR) is an environmental policy approach in which a producer’s responsibility for a product is extended to the post-consumer stage of the product’s life cycle.”

Specific regulations on the ERP mechanism are in the draft gathering comments.

Hung raised the example of South Korea, which has a large-scale and highly efficient industry of recycling and reusing cars and motorbikes to contribute to environmental protection efforts. He added that Vietnam could benefit from establishing a similar industry.

Indeed, EPR has been successfully applied in many countries. According to statistics from the Organisation for Economic Co-operation and Development, between 1970 and 2015, 384 EPR policies have been developed, more than 70 per cent of which have been released since 2001. Most of these policies were applied in Europe and North America, while in Asia, it found the most fertile grounds in South Korea, Japan, and Taiwan.

According to the Vietnam Register, last year Vietnam had nearly 37 million motorbikes and 4.2 million cars in circulation. They included 7,000 cars in Hanoi and 5,000 in Ho Chi Minh City that have been deemed unfit for purpose.

The growing environmental problem posed by old cars and motorbikes, according to a report by the Vietnam Automobile Manufacturers’ Association (VAMA) and the Vietnam Association of Motorcycle Manufacturers, showed that automobile manufacturers and importers have not been fully compliant with their recycling duties stipulated by the 2005 and 2014 versions of the Law on Environmental Protection. The draft changes to the 2020 law would go a long way towards addressing these shortcomings.

Meanwhile, car and motorbike makers raised concerns that the regulation would increase costs and impose additional burdens on enterprises and consumers. At a recent roundtable hosted by the Vietnam Chamber of Commerce and Industry, they called for clearer regulations such as identifying the monitoring agency and what rates of recycling they are expected to achieve.

Mai Dinh Thi, general manager of Marketing and Strategic Planning at Suzuki Vietnam, was quoted by a local newswire as saying that the automaker cannot ensure compliance on its own and may have to hire a professional company to deal with recycling. At the same time, it would include a substantial surcharge on vehicle recovery and recycling into the production cost of new cars.

VAMA said that unlike industries like packaging, cars, motorbikes and electronics have a very long life cycle, which makes it unfeasible to set a general recycling rate for these products.

Hung from the MoNRE added that EPR is not the only tool to promote responsible waste management and that it will be supported and reinforced by other waste management policies such as issuing environmental fees based on the volume and weight of waste, as prescribed by the Law on Environmental Protection 2020. 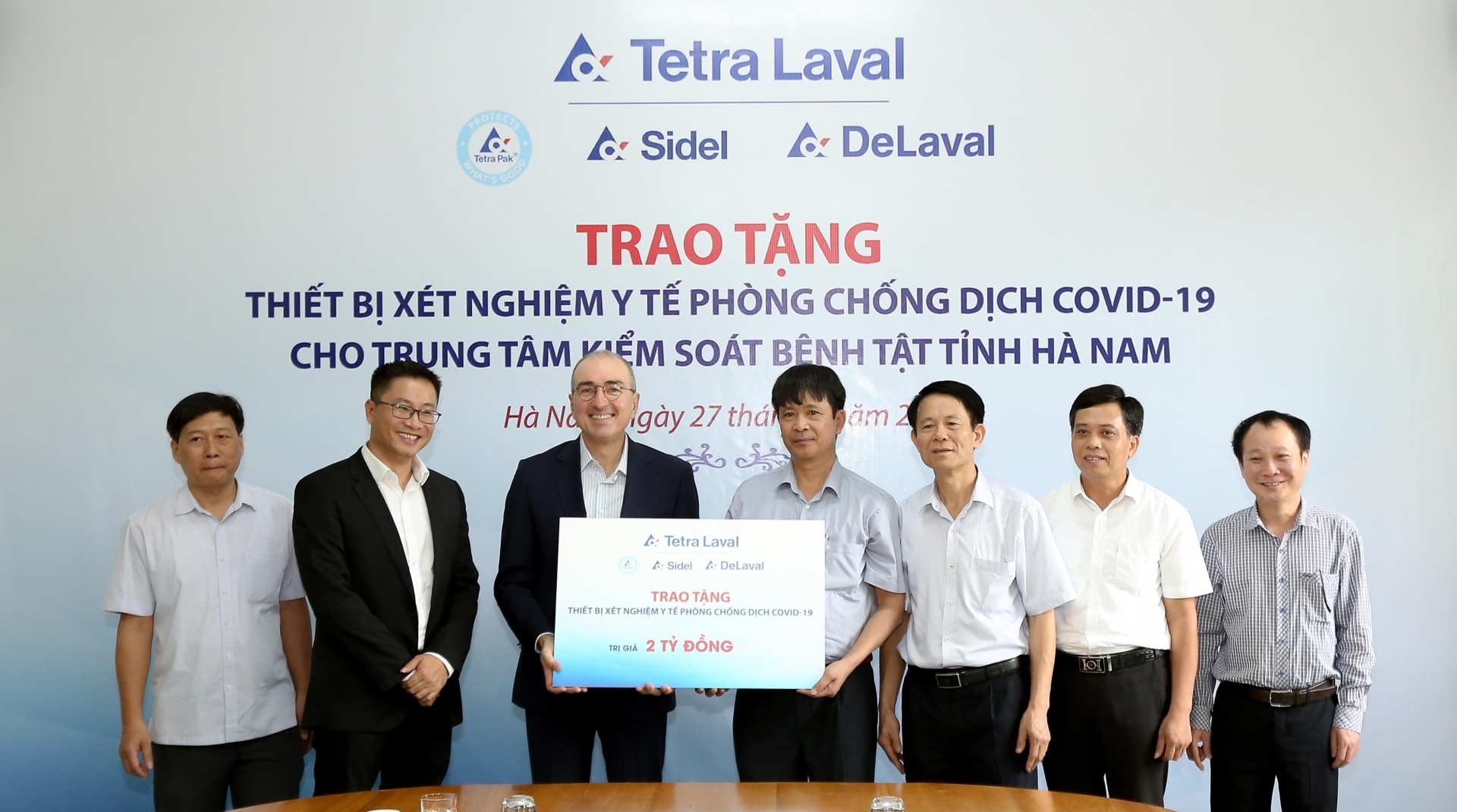 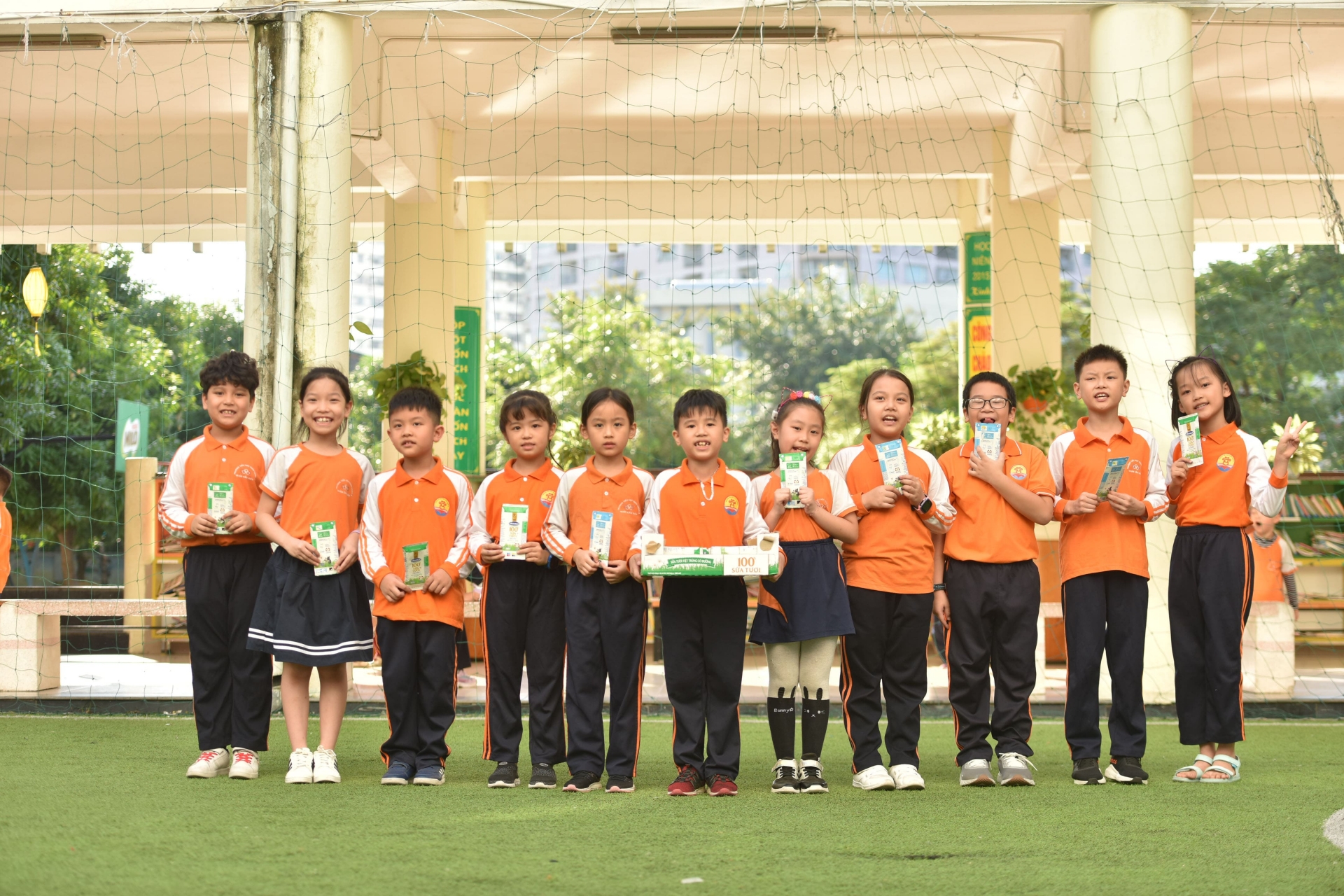 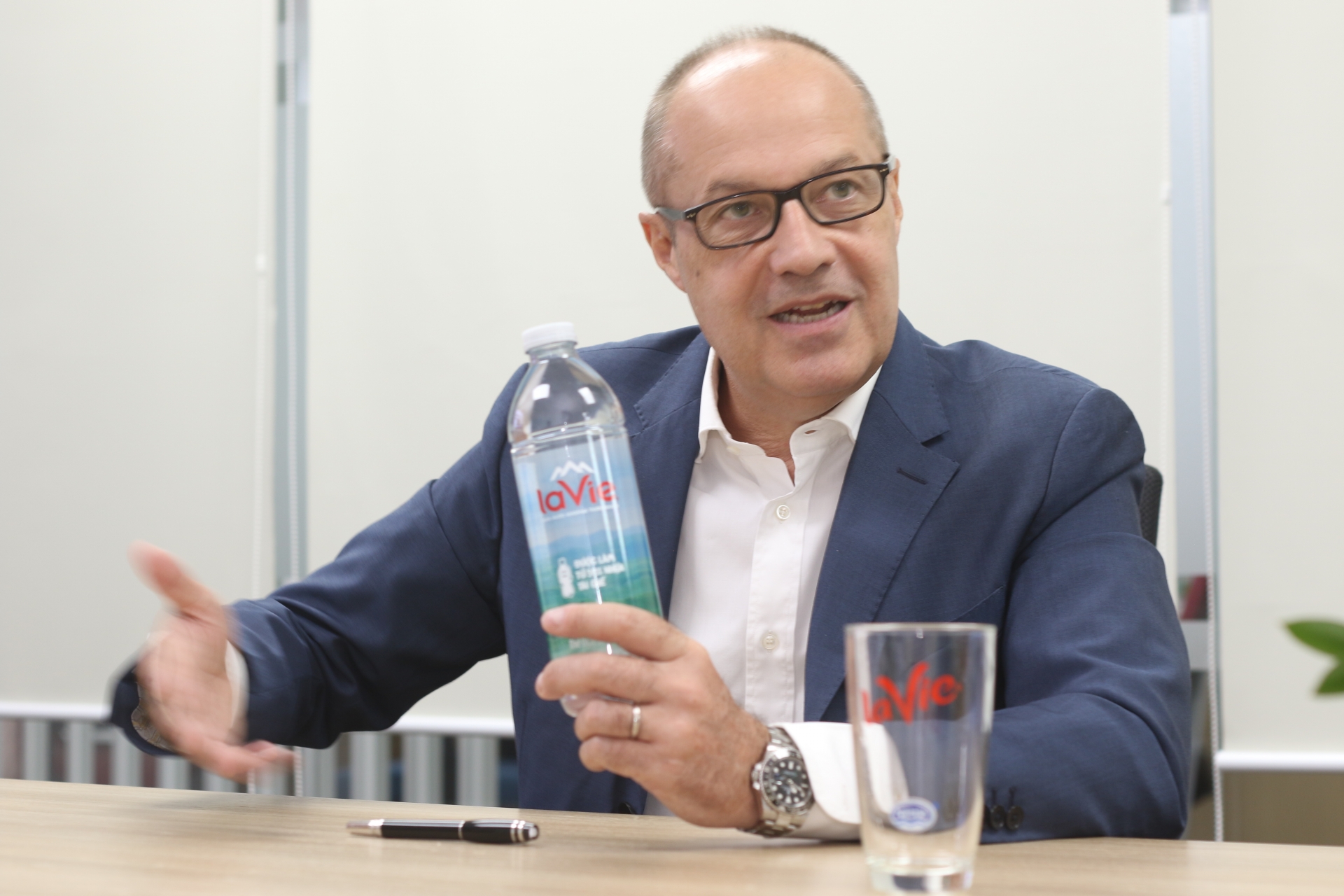 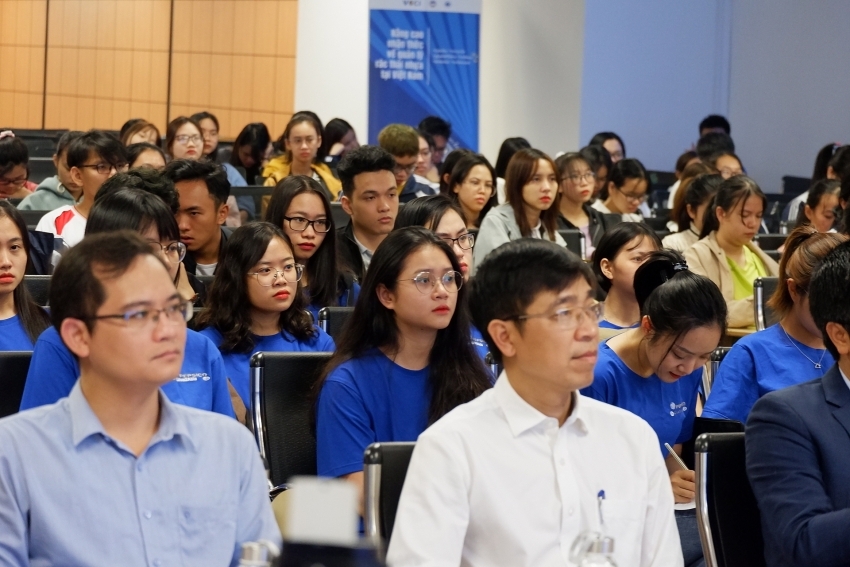 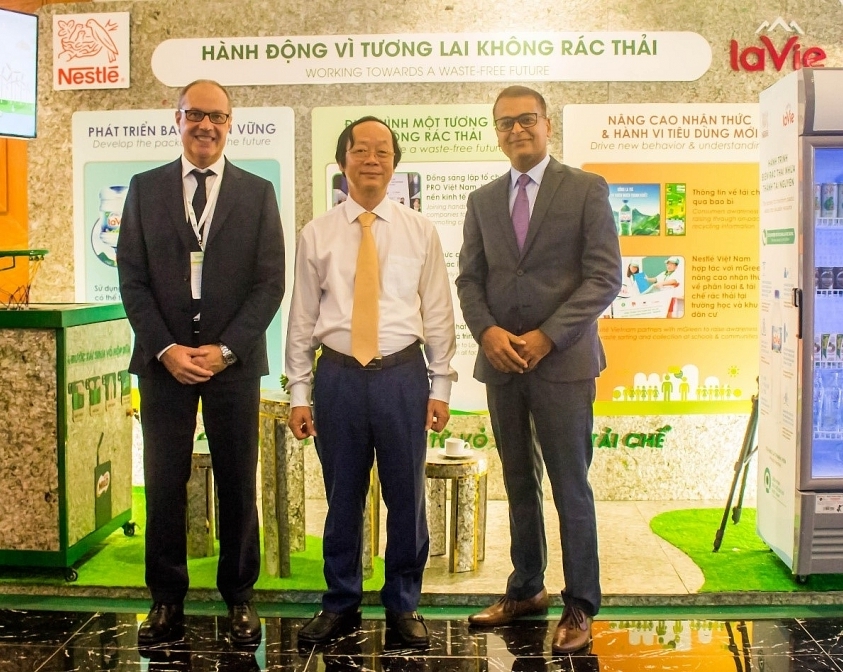 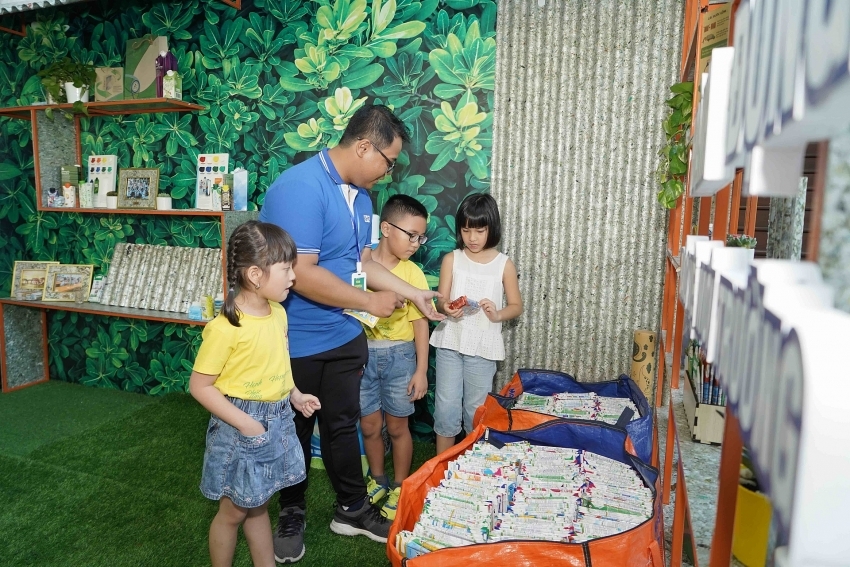