Projects get bogged down 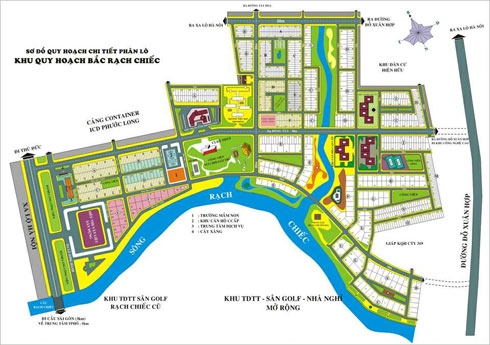 According to a Phuoc Binh ward’s inspection board report, scores of households in affected areas refused to hand over their land due to low compensation, stalling project implementation for couples of years.

Besides, after getting the land developer Res 10 transferred investment rights to eight other firms who are secondary investors to source investment capital.

One secondary investor Truong Van Quyen, director of Trade, Construction and Transport Services Enterprise belonging to Auto Transport Services JSC 6, said: “The city authorities just honoured the land use right in Phuoc Long A area to developer Res 10 JSC to empower it to split land areas to local households while it is still a long way for our secondary investors to get the same right due to incomplete site clearance and infrastructure construction.”

A plot-based housing project in District 9’s Phu Huu ward is in the same position.

In light of city authorities’ commitment on mini-housing developments in 2001, Pham Trong Thuan and 10 other households in Phu Huu ward pooled capital to carry out a plot-based housing project over 4.5ha. In August 2001, the project’s detailed planning was ratified by Ho Chi Minh City Chief Architect Office.

After finalising compensation for 32,079 square metre fields and 12,885sqm of public land Thuan had engaged in site clearance and completed infrastructure building in 2004.

However in late 2005, District 9 People’s Committee issued a document requiring a land appraisal of a land plot in the project site. Later in 2007, it enacted a decision taking back all land use right certificates already given to Thuan and other stakeholders without legitimate explanations.

The local government did not take any move to support investors since then. The project site is now laid idle. Technical infrastructure worth several million dollars faces serious quality deterioration. 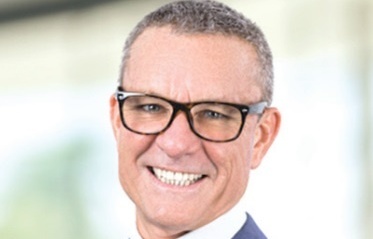 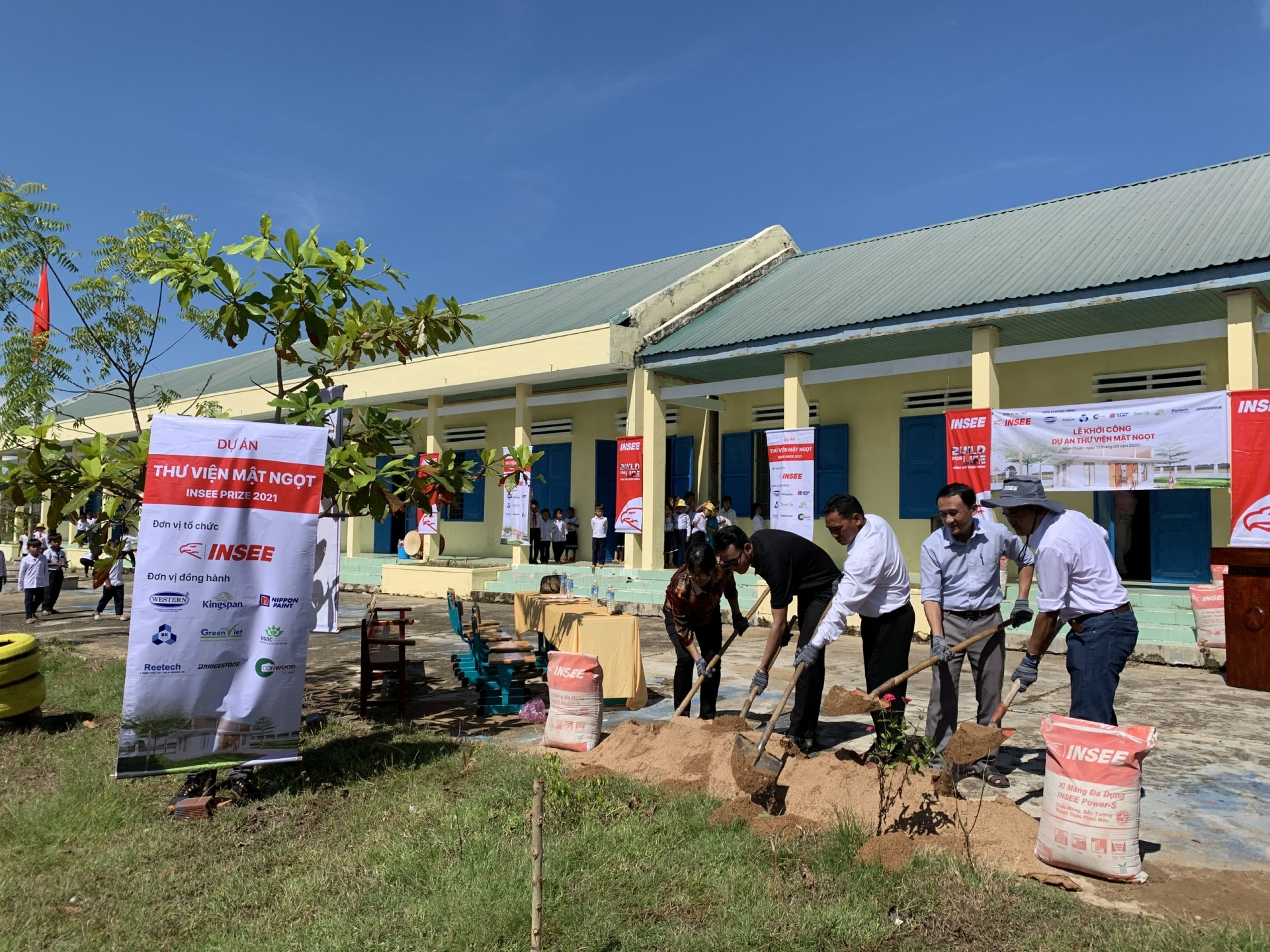