Previously, the Tax Department has received an unnamed complaint about Nguyen Kim’s tax dodging and carried out an inspection at the firm.

The inspection results show that over the past 10 years, Nguyen Kim has dodged corporate income tax by shifting its employees’ salaries and bonuses to allowances and overtime payments.

For example, managers receive a wage of VND50 million ($2,202), but Nguyen Kim only prepared income tax returns with the basic wage of VND12 million ($528), while the rest of the VND38 million ($1,674) was shifted to allowances (according to tax regulations, corporate income tax is counted after the normal eight-hour working day, and does not account for shift allowances).

Similarly, its employees’ quarterly and annual bonuses have also been shifted to allowances to evade tax charges. Thus, Nguyen Kim has not paid over VND100 billion ($4.4 million) in taxes.

Nld.com.vn quoted a number of Nguyen Kim employees as saying that the Tax Department’s inspection and tax collection are insufficient because since early 2014, despite not going public on the stock market, the electronic retailer has been rewarding employees with stocks at the price of VND50,000 ($2.2) per stock.

In addition, some employees have also complained that Nguyen Kim has not paid enough social insurance for its employees.

Nguyen Kim is a subsidiary of Thailand-based Central Group after the M&A deal in 2016. According to Ho Chi Minh City Tax Department, the tax evasion has been taking place since before the merger with the Thai firm. 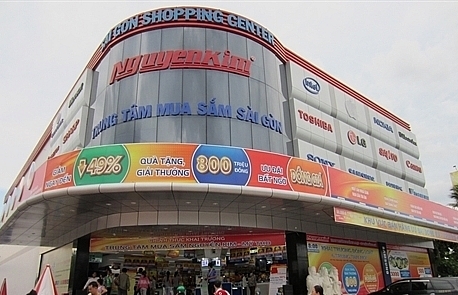 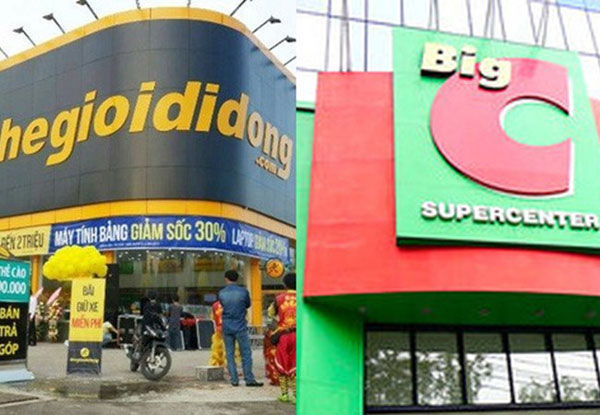 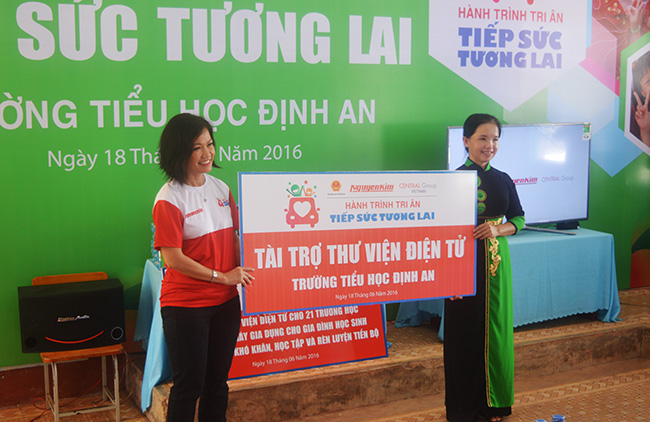 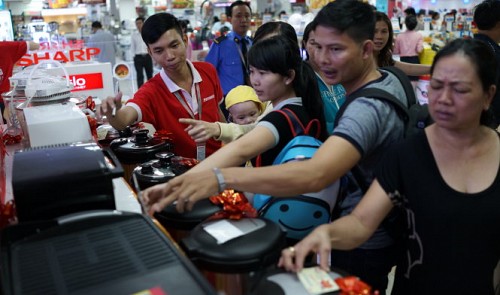 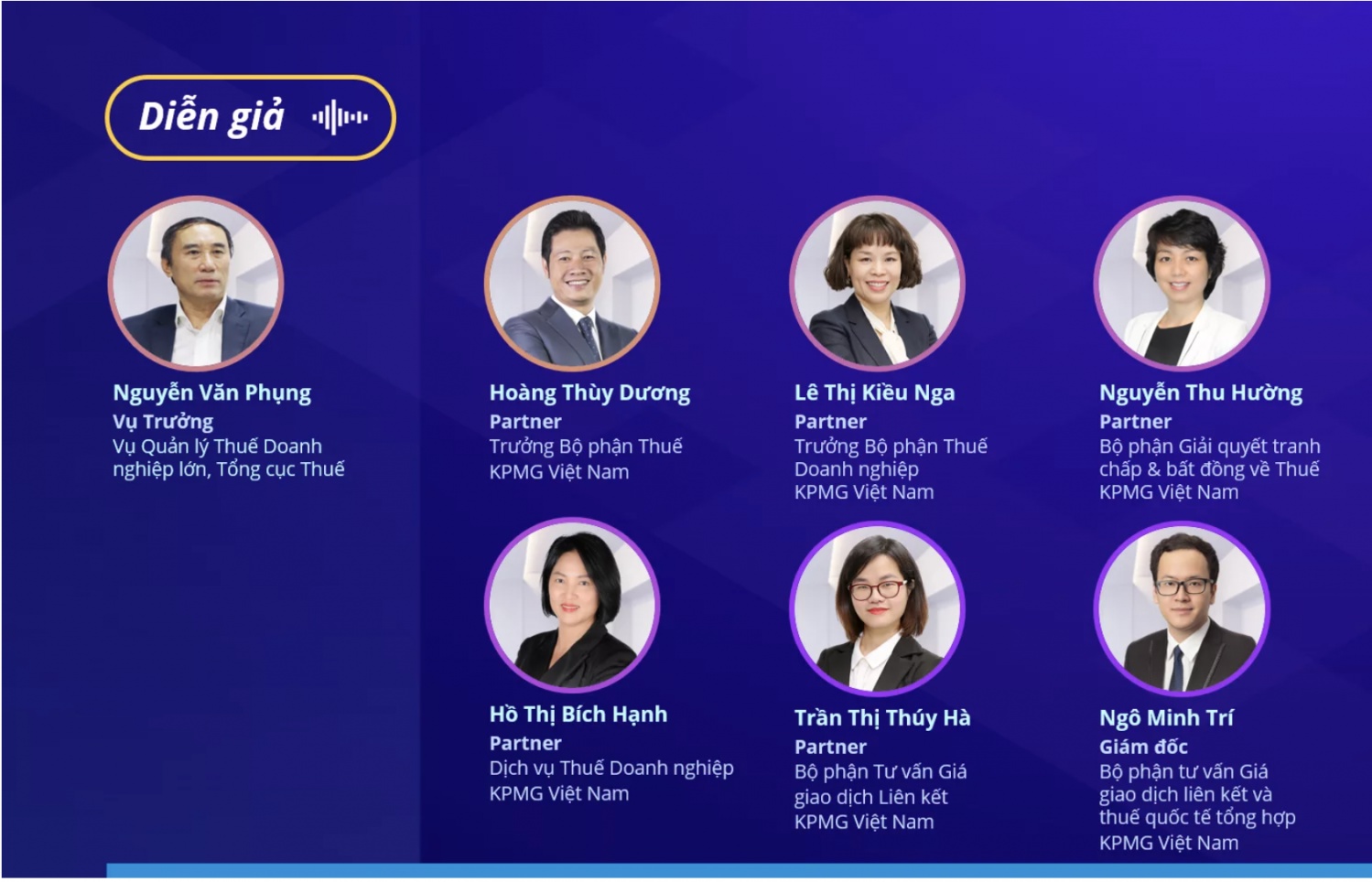 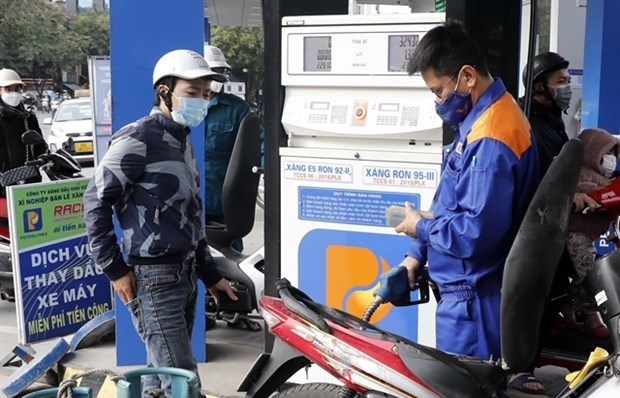 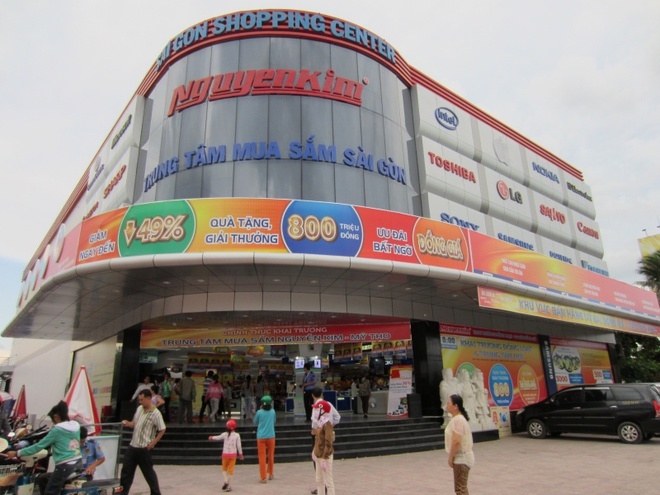 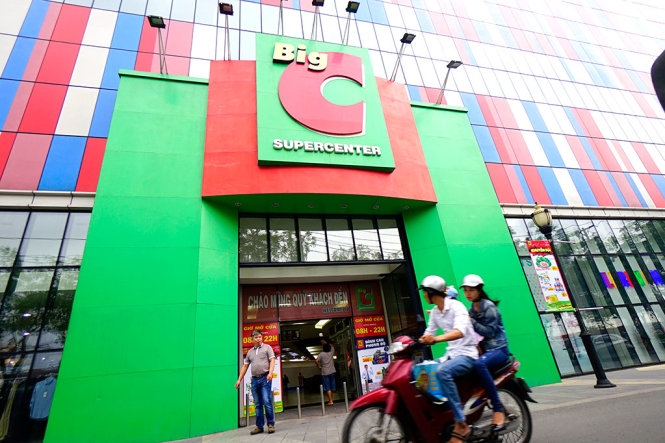