March 01, 2018 | 14:52
Tweet Email Print
Mobile advertising saw strong growth across Southeast Asia in 2017, driven by the mobile-first habits of consumers in emerging markets, according to a new report by performance management company Nielsen.

At the same time, on-target mobile advertisement performance improved throughout the year.

The Nielsen Digital Ad Ratings Benchmarks report, which assessed more than 3,000 digital campaigns since its launch in Southeast Asia in 2015, found that in the first half of 2017 more than 9 out of 10 (93 per cent) digital ad campaigns leveraged mobile channels, and the platform achieved an on-target reach equal to or higher than digital or desktop benchmarks for all but two reported age benchmarks.

Across Southeast Asian markets (Indonesia, Malaysia, the Philippines, Singapore, and Thailand) digital ads targeting the 18-49 age bracket reached their intended audience 85 per cent of the time for mobile, digital, and desktop campaigns. This is spectacular compared to the 2016 benchmarks where only 70 per cent of ads delivered via desktop and 66 per cent delivered via mobile reached their intended audience.

For digital advertising campaigns intended for consumers aged 21-34, those conducted through mobile devices surpassed desktop performance by 32 percentage points (mobile at 78 per cent against desktop at 46 per cent). “The rapid growth of mobile advertising in Southeast Asia is being driven by the mobile-first habits of consumers in these emerging markets,” said Aimee Gerry, Nielsen’s Head of Digital in Southeast and North Asia.

“While desktop ads have historically had higher on-target percentages of reaching their intended audience, advertisers have made significant strides in closing the gap in the past year. This shows that advertisers are increasingly harnessing the mobile channel’s power to provide a more personalised platform for their audience, enabling them to have more precise connections,” Gerry said.

Looking at categories, advertisers in the Computers & Electronics and Business & Consumer Services sectors had the easiest time reaching their desired audience across digital devices, achieving an on-target success of 75 and 73 per cent, respectively, compared to the 56 and 55 per cent for advertisers in the Automotive and Entertainment sectors. 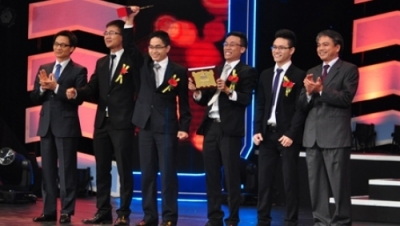 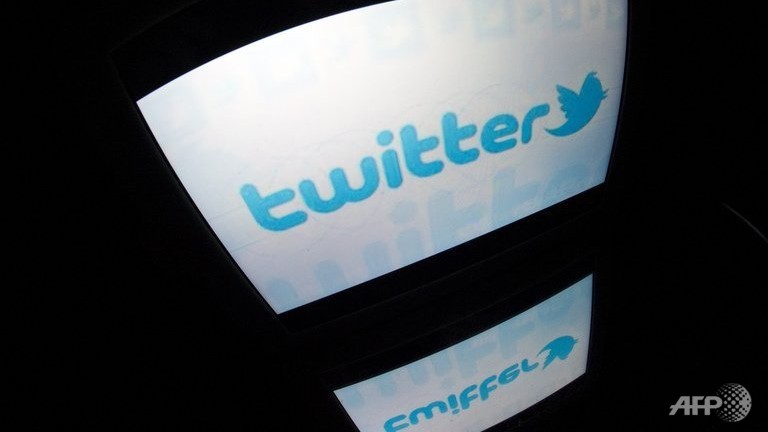 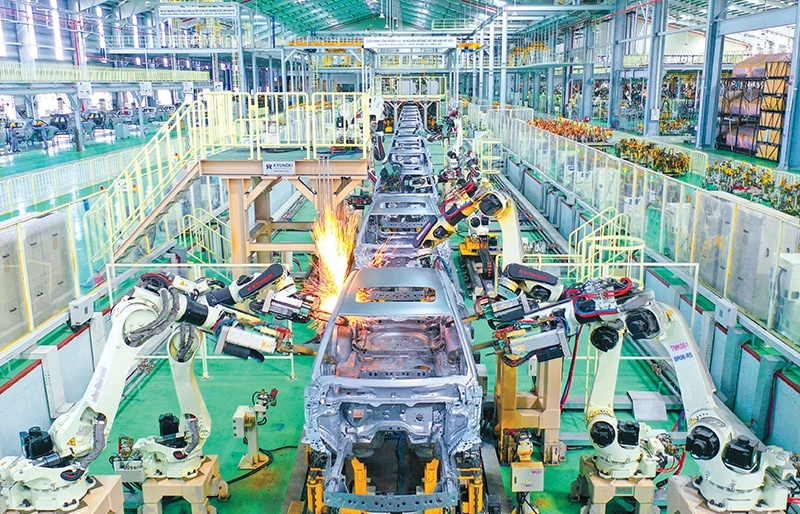