Market in tailspin of great despair

September 04, 2012 | 14:25
Tweet Email Print
The real estate market has been down in the mouth during the last two years, resulting in heated conflicts between developers and buyers. Developers have faced difficulties in raising capital investment to finish their projects and delayed hand-over of apartments, while buyers are not able to continue payment. 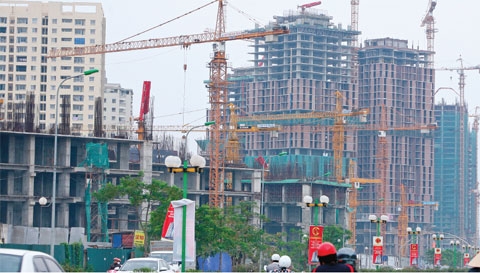 There is a growing trend of developers having mobilised investment capital but been unable to finish projects, with many dragging their heels in handing the keys over to customers as scheduled.

This, in turn, has resulted in vicious spats with customers. This month, dozens of customers who bought apartments in Hanoi Time Tower project in Ha Dong district surrounded the office of the project’s developer – the Petrovietnam Premier Recreation Joint Stock Company (PVCR), to grab back capital contributions, on the context that the project has delayed construction for several months.

According to the capital contribution contract signed between developer and buyers, the developer committed to hand-over apartments by the last quarter of 2013.

However, the project was halted at the basement construction and no progress has seen over the last couple of months. In a letter sent to its buyers, PVCR admitted that Hanoi Time Tower was behind schedule. It claimed the reason for the delay was because Hanoi Time Tower was a large-scale project  with two, 40-storey buildings, so it took time to finish the foundations.

A company source said two major PVCR shareholders - Ocean Bank and VIBank - have committed to arrange the entire capital for the project and the investors were committed to finishing in 2013’s last quarter.

However, another company source said that the delay was caused by poorly qualified contractors, who were too slow in implementing this project.

Buyers of Van Phu Victoria, a residential complex in Hanoi’s Ha Dong district, were worried when their project’s developer required residents to pay the last sum of 30 per cent of the apartment’s value when the buildings was not finished.

Under the law, developers cannot mobilise more than 70 per cent of the total value of the apartments from buyers when the project is under construction.

Last month, a buyer in the Tan Tay Do residence project in Hanoi’s Hoai Duc district required the developer to pay back her deposit, after more than a year of capital contributions.

Tran Thi Ha, the buyer in this project, claimed that in the invoice signed between her and the developer Xuan Phuong Limited, the subject of this deposit was to “lend developer a sum of VND300 million ($20,000) to build the project and Ha will have the right to buy an apartment in the 18th floor of the project”.

However, now Ha does not want to buy this apartment and she wanted to get her money back.

Tran Trong Xuan, director of Xuan Phuong said that the money which Ha deposited was using for its right purpose – to build the apartment building.

Therefore, the company will only pay the money back whenever it can sell this apartment, an unlikely event in the current downturn situation.

In another first ever situation, around 80 per cent of buyers in FLC Landmark Tower in Tu Liem district, have not come to take over the apartments from developer although construction has finished.

FLC Group – the developer of FLC Landmark Tower -  started to hand-over 300 apartments to buyers since February this year. However, more than six months passed and 80 per cent of the buyers have not showed up.

Doan Van Phuong, general director of FLC Group, said even with the buildings completed, only 20 per cent of buyers took over the apartments. The owners of 240 units, Phuong said, buyers had not paid  the last payment of 30 per cent of total contractual value. The reason was attributed to buyers facing financial distress in a difficult economic time and gloomy real estate market.

The delayed payment has put the developer in financial difficulties and the company last week had to set up a special team to solve this problem. Phuong said since this September the company would put into auction the units which their buyers delayed payments for.

“This is a solution we do not want to take, however we will be in  financial difficulties if we do not take this step,” Phuong said.

The delay from buyers are bringing a debt of around VND200 billion ($9.5 million) for FLC, regardless the fee for maintaining the project without residents.

He said that every month FLC had to pay VND4 billion ($190,0000 for the interest of the delayed payment from buyers.

The situation that apartments were completed, but buyers did not want to receive is a contradiction.

However, it sums up the mess the real estate market in Vietnam is in due to speculators skewing the market.

Phuong said as a seller he could not clearly define the end-users and speculators. However, both buyer and developer must obey the purchasing contract and he would use strong methods to deal with the buyers who delay taking over apartments.

Truong Chi Cong, lawyer from C&M Partners, said all developers and buyers faced many risks and had a lot to lose for the current market malaise.

“Developers have to bear all consequences when the market is down, even they could suffer from big losses and cannot finish their projects, buyers are pushing themselves into a frozen situation with no apartments and no benefits,” Cong said.

He added that the most effective way forwards was that both two sides sit together to find a feasible solution for their projects.

“Every long lasting petition could bear big losses and hurt all those involved,” Cong said. Lawyer Tran Vu Hai said conflicts between developers and buyers could be eased when the economy became brighter and the real estate market become better with higher consumption and liquidation. 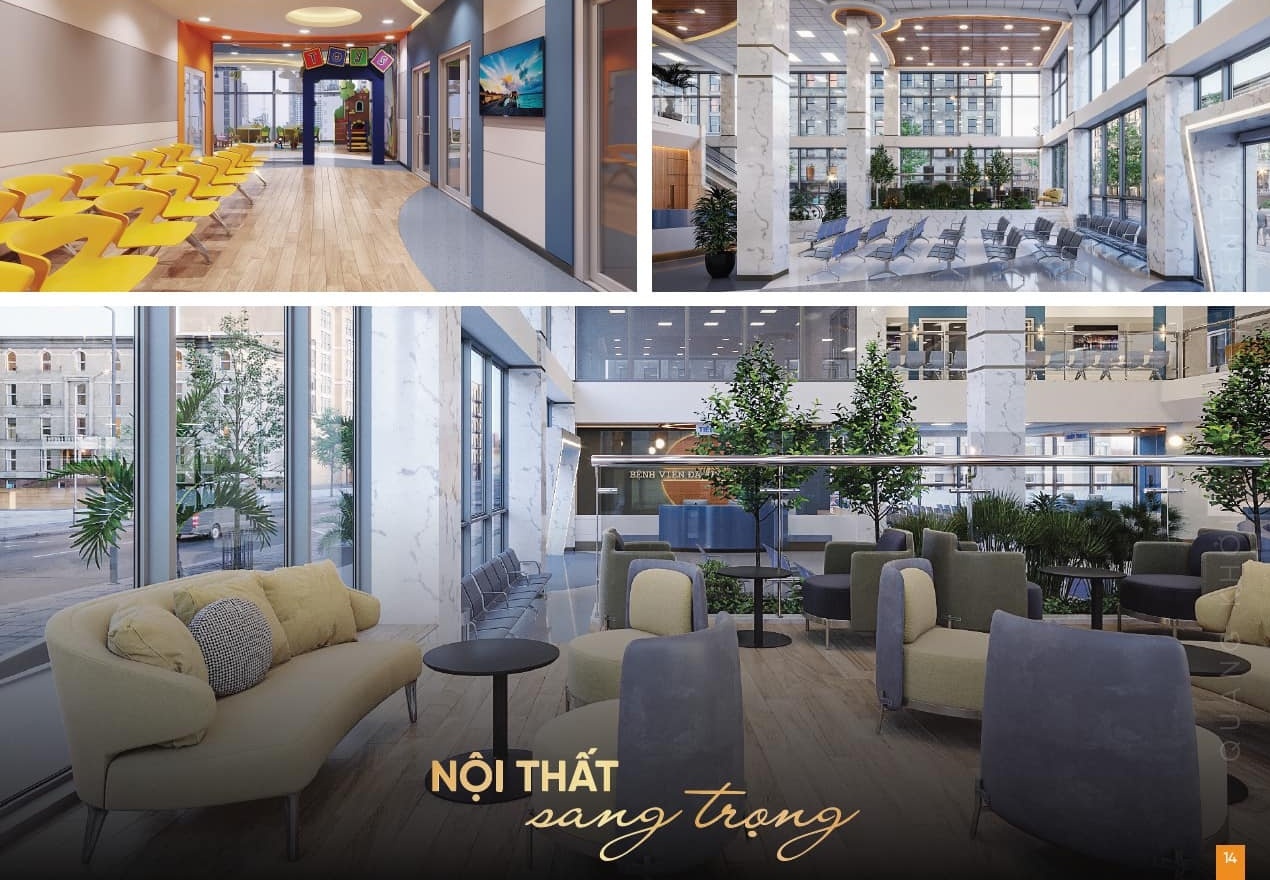