Juventus supremacy under threat as Serie A returns

June 19, 2020 | 15:02
Tweet Email Print
MILAN: Juventus's Serie A supremacy faces a stiff test with the champions just one point ahead of Lazio as the Italian league kicks off again this weekend following a three-month shutdown.

A return had looked unthinkable back in April as Italy counted their daily coronavirus deaths in the hundreds for nearly 35,000 victims in the country.

But the situation has improved with strict health protocols in place and all matches being played behind closed doors.

Four postponed games will take place first this weekend involving teams at the epicentre of the COVID-19 outbreak.

Atalanta host Sassuolo in Bergamo on Sunday, and Inter Milan are at home against Sampdoria.

Next week all teams will have 12 games left to play with Juventus at Bologna on Monday, and Lazio travelling to Atalanta on Wednesday.

Maurizio Sarri's Juventus fell in the Italian Cup final to Napoli on penalties midweek, having also lost the Italian SuperCup to Lazio in December.

"Ronaldo, (Paulo) Dybala and our great soloists lack that little bit of brilliance, but I consider it quite normal in this period," said Sarri.

"I didn't say anything to the players, we were all very angry and disappointed and I think it's better to be silent right now."

Sarri's woes have been compounded with Brazilian defender Alex Sandro tearing a knee ligament against Napoli and Sami Khedira picking up a potentially serious tendon problem.

Argentine forward Gonzalo Higuain and captain Giorgio Chiellini are also not yet at full fitness.

Juventus will be counting on their top scorer Cristiano Ronaldo to react after suffering two defeats in a final for the first time in his career, and missing a penalty in the Italian Cup semi-final.

Lazio's Ciro Immobile has scored 27 goals this season, six more than Ronaldo, as the in-form Romans target their third Scudetto and first in two decades.

Simone Inzaghi's side have already beaten Juventus twice this season, in the Italian SuperCup final and 3-1 in the Stadio Olimpico in Rome.

The top two teams will meet in Turin on Jul 20.

Inter Milan are third, nine points behind Juventus. Inter lost to Lazio (2-1) and Juventus (2-0) just before the suspension.

"If I have to find a positive part of this crisis, it's that I've had time to focus and try to find different areas in which the team can improve," said coach Antonio Conte.

Atalanta occupy the final Champions League berth, three points ahead of Roma, with Napoli sixth a further six points back.

While the championship resumes the question remains of what happens in the case of another suspension.

Plan B provides for play-offs, the format of which remains to be defined.

A final decision could open the way to use a complicated algorithm devised by the federation to establish the final ranking.

Who would qualify for the Champions League or the Europa League? Who would go to Serie B?

This formula means that the total points will be calculated taking into account those obtained at the time of the interruption, plus a simulation based on the average points taken at home and away multiplied by the number of matches still to play.

"This is madness. We are at the 'Normale' of Pisa," said FIGC president Gabriele Gravina, referring to the prestigious Tuscan university, which has given Italy three Nobel Prize winners and two Presidents.

But one sticking point was cleared up Thursday with the Italian government agreeing to ease quarantine restrictions in the case of a positive test with only the infected person isolated.

The squad and staff will be closely monitored and a quick test performed on the whole team on match day, boosting hopes that the championship will be concluded. 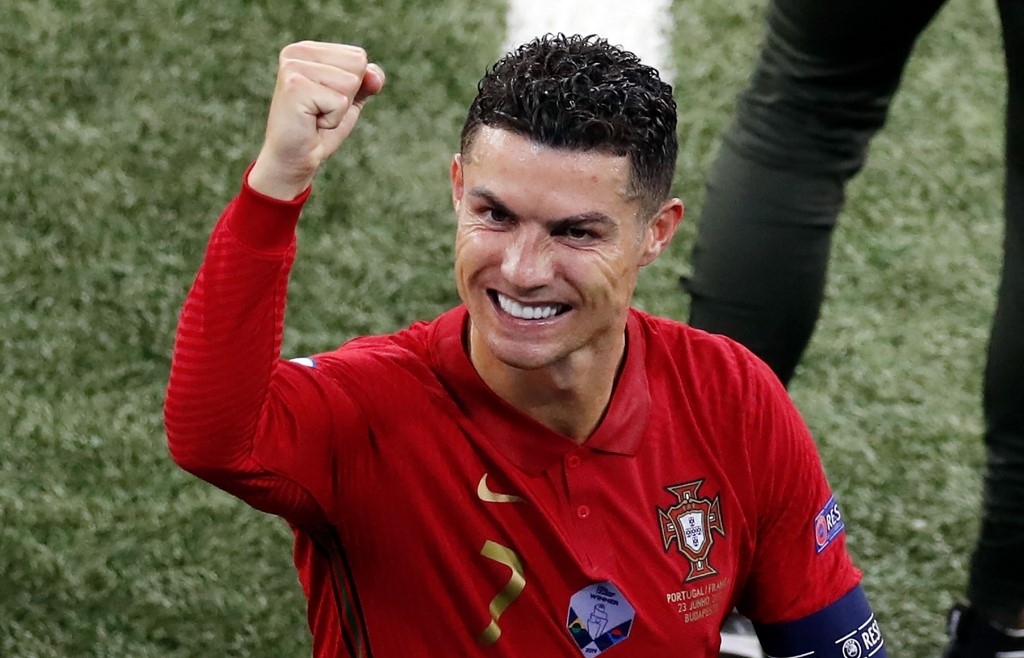 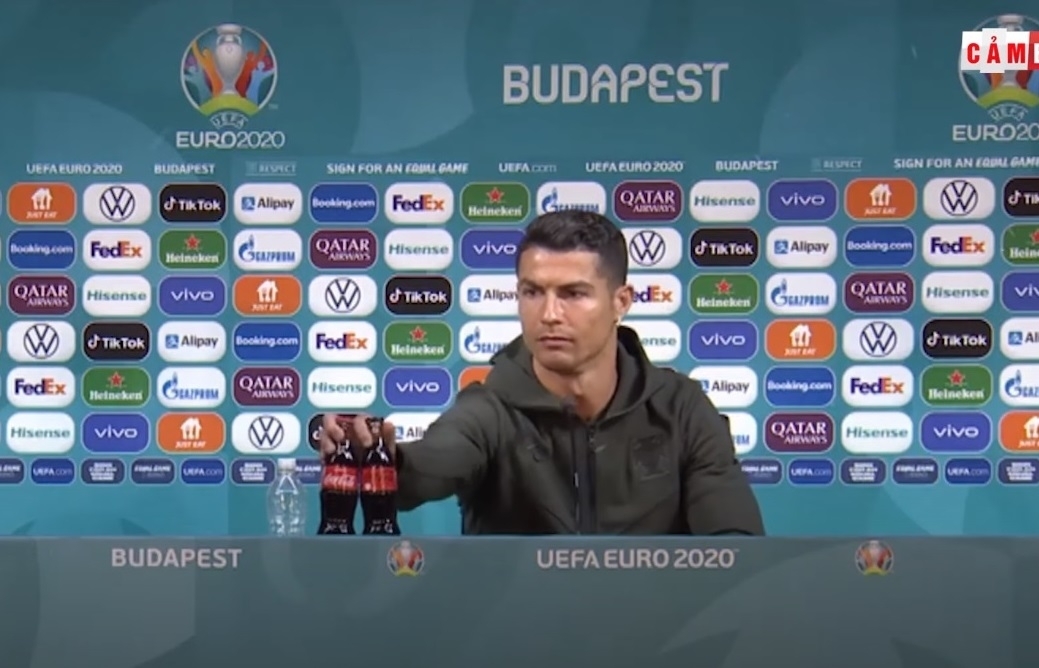