July 29, 2021 | 11:43
Tweet Email Print
Albeit being a pandemic hotspot just a few months ago, the northern province of Hai Duong has still reported upbeat achievements in socioeconomic development over the first half of this year. Trieu The Hung, Chairman of Hai Duong People’s Committee, talked with VIR’s Thu Son how the locality weathered the storm and how it plans to maintain people’s safety and retain growth momentum.

As a locality close to Hung Yen province and Hanoi which see a complicated COVID-19 situation, what timely measures has Hai Duong taken to ensure safety and stable production for economic development?

The pandemic that broke out in the province in January was the biggest health crisis ever in Hai Duong, causing many serious issues for the health sector and economic development. Under the drastic direction and strong participation of the whole political system, together with the consensus of the people and the efforts of businesses in the province, the situation in Hai Duong was brought under control.

Now, the pandemic has been controlled in the province and there is no infection exposure in the community. For such an achievement, we have continuously applied appropriate disease prevention measures, helping to minimise the impact on citizens’ lives and work.

Hai Duong People’s Committee has mandated strengthening the leaders’ responsibility in pandemic prevention and control, avoiding negligence and carelessness. When the pandemic threat arises, priority must be given to implementing the principles of prevention, detection, isolation, zoning, treatment, and control. The measures on pandemic prevention and control need to be carefully considered, ensuring to mitigate the negative impacts of the pandemic both socially and economically.

Although it took more than two months to squash the infection rates in the province, Hai Duong still posted positive economic results in the first half of the year. How was this achieved?

From the beginning of 2021, activities related to promoting digital transformation and cooperation with top players in the telecommunications industry has been implemented efficiently. Despite the COVID-19 outbreaks in the country, Hai Duong overcame a myriad of difficulties to successfully organise the first international trade promotion event for our agricultural products. Thousands of tonnes of lychee and distinct agricultural products have been exported successfully, for example.

With the support of the government, Hai Duong farmers became digital farmers for the first time, selling their goods on e-commerce platforms. As a result, the total production value of agro-forestry-fisheries was estimated at nearly VND12.07 trillion ($524.6 million), equal to 61.4 per cent of the annual plan, and up 6.9 per cent over the same period last year.

These results will help Hai Duong to quickly accumulate resources and prepare for growth acceleration in the second half of the year.

What will be the key tasks in Hai Duong’s socioeconomic development as the rest of the year plays out?

The first priority must still be preventing the pandemic, without spreading in the community and creating a new outbreak. Next, in addition to performing regular tasks in management, the accompaniment and removal of difficulties for investors and businesses must be paid special attention. If businesses are healthy, the budget revenue for development investment activities and social security will be guaranteed.

At the same time, it is necessary to accelerate the disbursement of public investment capital allocated for 2021 and for the whole period of 2021-2025.

Hai Duong’s total public investment capital in 2021 is more than VND4 trillion ($174 million), but as of June 11, the disbursement progress had only reached 36 per cent of the plan.

Therefore, in the second half of this year, it is necessary to focus on guiding and urging localities and investors to speed up project implementation, swiftly handing the process of “check for acceptance” of the completed volume along with accelerating capital disbursement pace.

Besides that, Hai Duong will continue to strongly and substantially reform administrative procedures, creating an increasingly open and conducive business and investment environment; effectively implement trade promotion and e-commerce development programmes for the period of 2021-2025; and regularly review all taxpayers’ business affected by COVID-19 implications in order to timely present supportive policies, among others. 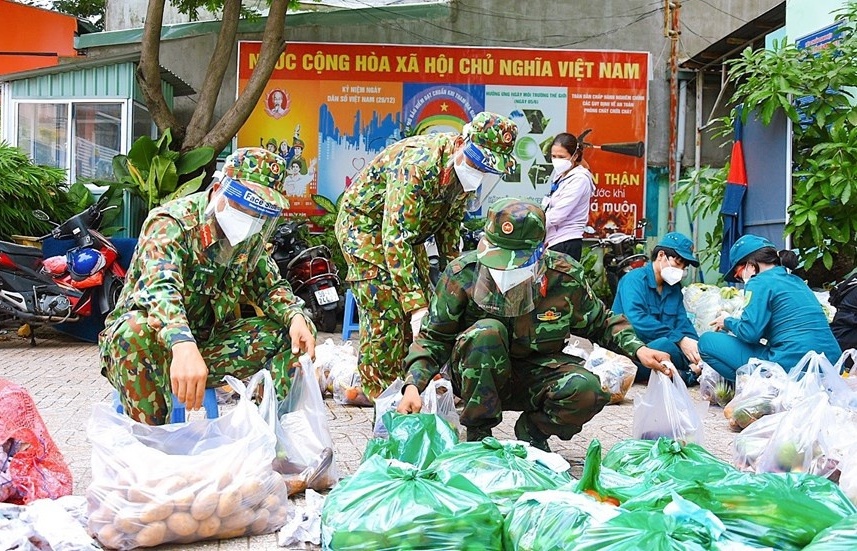 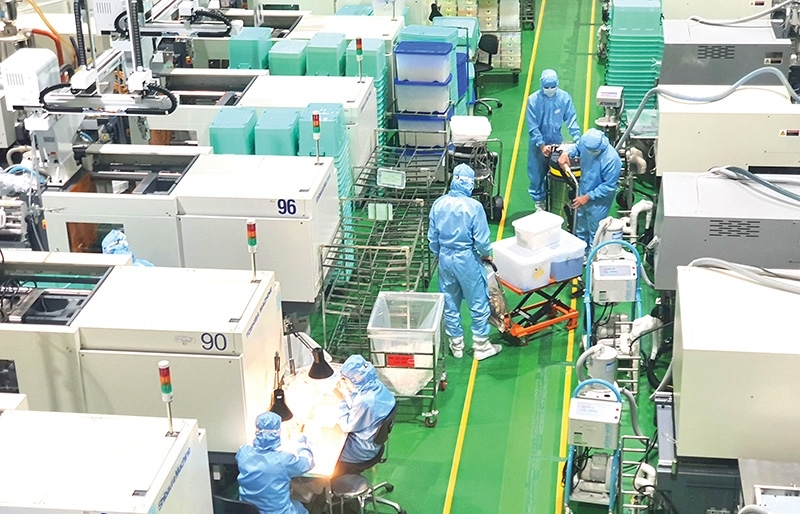 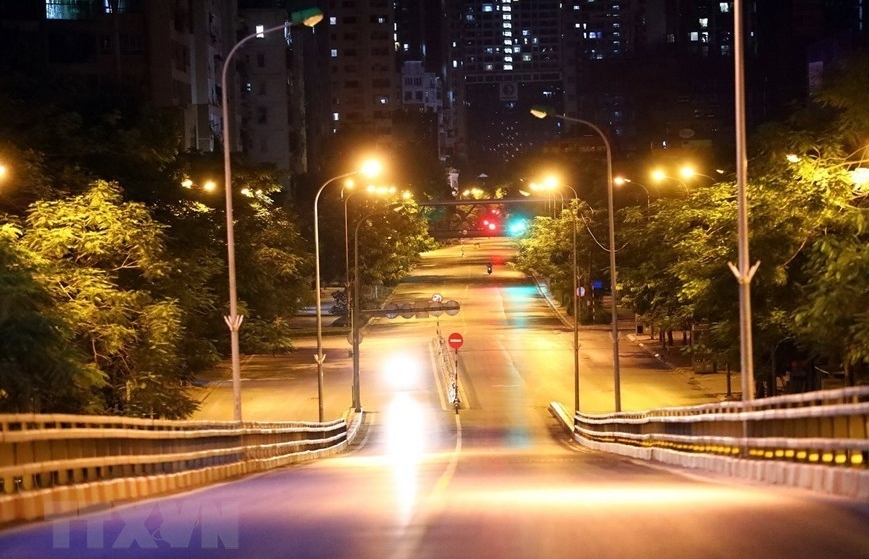 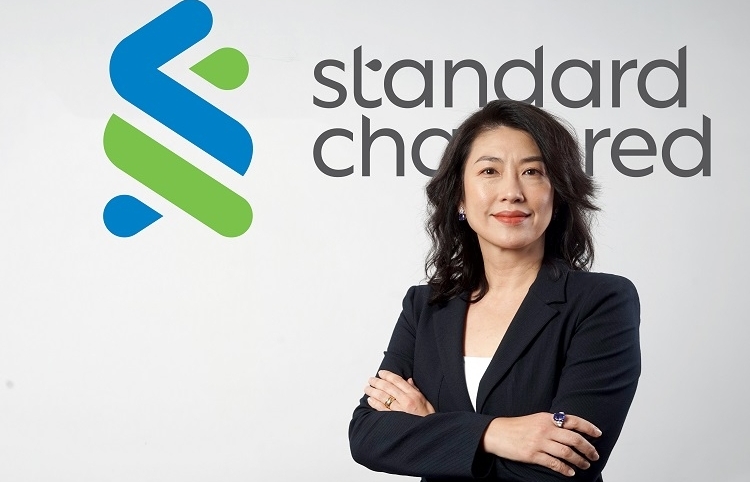 Towards growing sustainably in a post-pandemic world