June 02, 2015 | 09:41
Tweet Email Print
Buildings impact directly and indirectly on their surrounding environment, as during their construction and over the course of their lifetime they draw huge volumes of energy, water, and raw materials. Aside from these demands on finite resources, they also emit a certain amount of harmful gases into the atmosphere. The negative impact of inefficient buildings has motivated the development of green, energy- and resource-efficient buildings on a global scale. 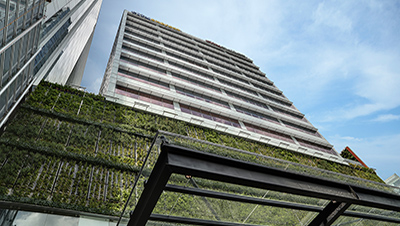 The benefit of green buildings in various stages – from design, to construction, to operation – can be clearly seen in concrete figures.

For instance, the FPT complex in Danang city, which is equipped with resource-efficient solutions and technologies, saves 21 per cent on energy, and 32 per cent on water usage annually. In addition, it requires 20 per cent less energy than would have been used in a traditional building process. And so, far from being merely a measure to satisfy eco-friendly sentiment, green buildings yield very real benefits that affect a business’ bottom line. In the case of the FPT complex, it saves the company $148,000 every year.

Similarly, the Bridgeview block developed by Nam Long Group JSC – which has piloted a successful affordable housing concept in Vietnam – has reportedly helped its residents save over 20 per cent in energy costs and 21 per cent in water usage. Using 26 per cent less in terms of used materials, this clever design won it the Excellence in Design for Greater Efficiencies (EDGE) certification, awarded by the International Finance Corporation (IFC).

According to statistics from the Green Building Construction Association (GBCA), which has engaged in rating thousands of LEED (Leadership in Energy and Environmental Design)-certified green buildings worldwide, the developers may receive a wide range of benefits by embracing the green building concept. This includes 8-9 per cent less in operating costs; an asset value increase of 7.5 per cent; leasing rates up by 3 per cent; occupancy rates up 3.5 per cent; and a sharp reduction in the tenant drop-out rate as customer satisfaction is remarkably higher. As such, many green buildings have reported an impressive internal rate of returns (IRR) reaching 6.6 per cent. What all these figures amount to is that Vietnamese green building developers should adapt to this lucrative trend, particularly so as environmental concern is more and more a make or break factor for buyers and tenants .

A host of other benefits

Diverse studies by the Green Building Council in the US and Australia have proven the positive impact that a green building interior has on users’ health and work efficiency. Specifically, meticulous studies conducted at green-office buildings in the US and Australia show that thanks to an airy environment with ample natural light the work efficiency of people at green buildings could rise as much as 10 per cent. Additionally, the rate of illness is reduced significantly compared to those working in conventional buildings.

In fact, an airy and temperate environment boosts users’ satisfaction, helping to bump up work rate efficiency. This results in greater worker satisfaction and makes them more likely to stay in a job for longer. US-based studies showed that the work rate efficiency could slide by about 4 per cent when people worked in an environment colder than the benchmark, and would sink 6 per cent when they had to work in conditions hotter than the benchmark. In Vietnam, in the face of looming energy shortages and spiraling electricity costs, going green appears to be the best solution to save on resources and costs, and has the added benefit of ensuring environmental standards for the buildings.

The need for a comprehensive assessment tool set

Although the economic, health, and environmental benefits of green buildings have got more and more exposure in Vietnam over recent years, until recently the market did not have a tool set which was simple, user-friendly, and could indicate the financial and environmental benefits of various green solutions. In light of this shortfall, the EDGE certification by the IFC presented a cost-efficient and simple solution to objectively rating the optimal efficiency of buildings.

Tailored for 100-plus robust emerging markets like China, India, Brazil, Indonesia and Vietnam, the EDGE certification provides technical solutions and designs to best fit the investment and cost-saving potential of specific markets.

IFC’s EDGE tool set can be applied to the five following building types: housing, hotels, hospitals, offices, and commercial buildings. The free-of-charge online EDGE software allows the architects, developers, and consultants at competent agencies to quickly appraise the resource-efficiency of a given building design.

The software provides diverse investment cost and energy efficiency levels corresponding to the solutions applied to the building design under appraisal. A building can qualify for EDGE certification once it can save up to 20 per cent of its power, water, and energy demands. The EDGE certification supplements the National Technical Code for Energy-Efficient Buildings QCVN 09:2013/BXD and encourages developers to surpass the minimum standards regulated in the Code.

“The EDGE helps mitigate climate change effects through promoting resource-efficient buildings to save on costs. This is particularly important as by 2050 up to 70 per cent of the global population will live in urban areas, leading to sky-rocketing demands for housing in the future,” Sayyed added.

As Vietnam is witnessing one of the fastest urbanisation rates in the region, green buildings are unveiling fresh opportunities for developers, bringing them as well as the community huge economic and environmental benefits.

By By Ha An 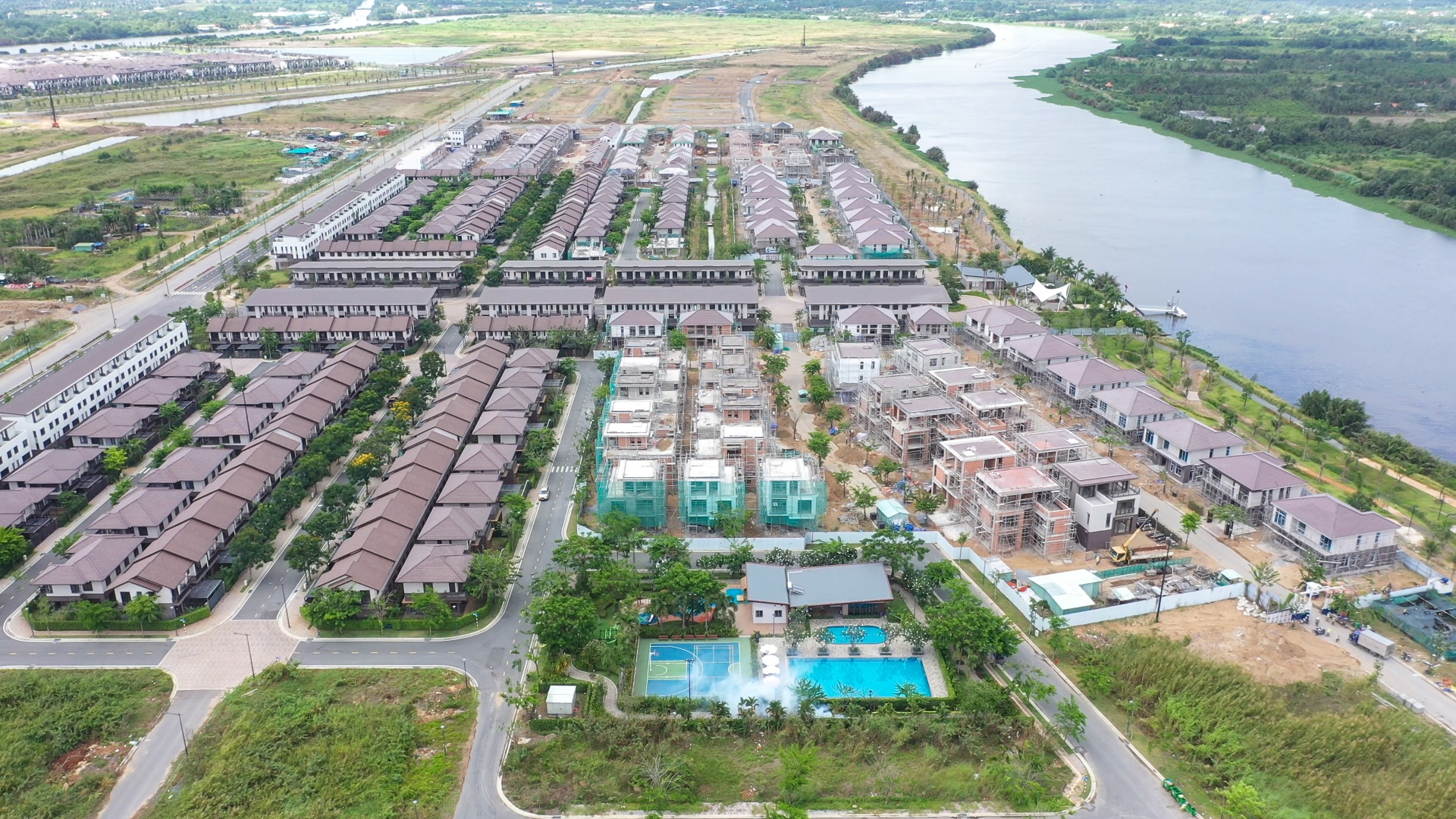