May 23, 2022 | 16:13
Tweet Email Print
Do only those with excellent English proficiency, an advanced degree, and the will to work abroad have the opportunity to become global workers?

According to Richard B. Freeman, Herbert Ascherman Professor of Economics at Harvard University, a global workforce is a term that first appeared in the 1980s to describe the workforce in advanced countries, parts of Africa, and most of Latin America. However, the development of a workforce and increasing job opportunities have redefined the concept of a global workforce in business language, required degrees, and workplaces.

Is English proficiency a must to globalise yourself?

English still maintains its position as an important language to communicate globally. But the term global language has since been expanding to other languages including Chinese, Japanese, French, and German, due to the expansion of multinational conglomerates.

According to Jack Nguyen, deputy CEO of Talentnet, “English is still the key for workers to join the international economy. Yet, those with proficiency in Chinese, Japanese, and French also possess the same opportunities to be in the global workforce thanks to the diversity of multinational companies all over the world. Besides English, workers now have the chance to learn whichever language that they like and increase their competitive advantages in the global market."

Nguyen also shared that the ability to communicate in another language apart from English can help workers easily connect work with others and meet new opportunities.

Do foreign companies only accept those with advanced degrees?

Srinivasa Addepalli, founder & CEO of GlobalGyan Academy, shared that degrees are not the pre-requisite for multinational employers, as the knowledge from universities only enables workers to work in a certain field, but their skill sets are what empowers them to solve various work challenges.

Furthermore, major companies such as Google, Apple, Tesla, and Netflix are also not using degrees as a requirement for high management levels. According to a survey of over 200 recruiters and hiring managers from Zety, teamwork, communication, time management, problem-solving, and creativity are the top skills employers look for from candidates in 2022.

Additionally, cultural competence is another important skill that let employees effectively interact, communicate, and work with people of various cultural backgrounds and easily handle various problems in a multinational workplace.

Remote jobs are expected to take up 25 per cent of all professional jobs in North America according to the research by Ladders. Microsoft is only accommodating 20 per cent of their global employee population in physical worksites, while the other 80 per cent are working remotely.

Workers are having more chances to become global workers, especially those who do not want to relocate because of their families, with the rise of remote working. Thanks to the improvement in technologies, workers are enabled to work for multinational companies from other countries while still living in their home country.

However, a multinational workplace – while offering various advantages – poses a challenge of integration due to limited communication between employees.

Nguyen shared that a flexible multinational workplace also requires workers to be ready to adapt to any changes. A global worker needs to hone their capability to fit in with the new working environment no matter remote or in the office.

By adopting an open mindset, having flexibility in communication, and being friendly and supportive to colleagues, workers can quickly adapt to the modern working environment. 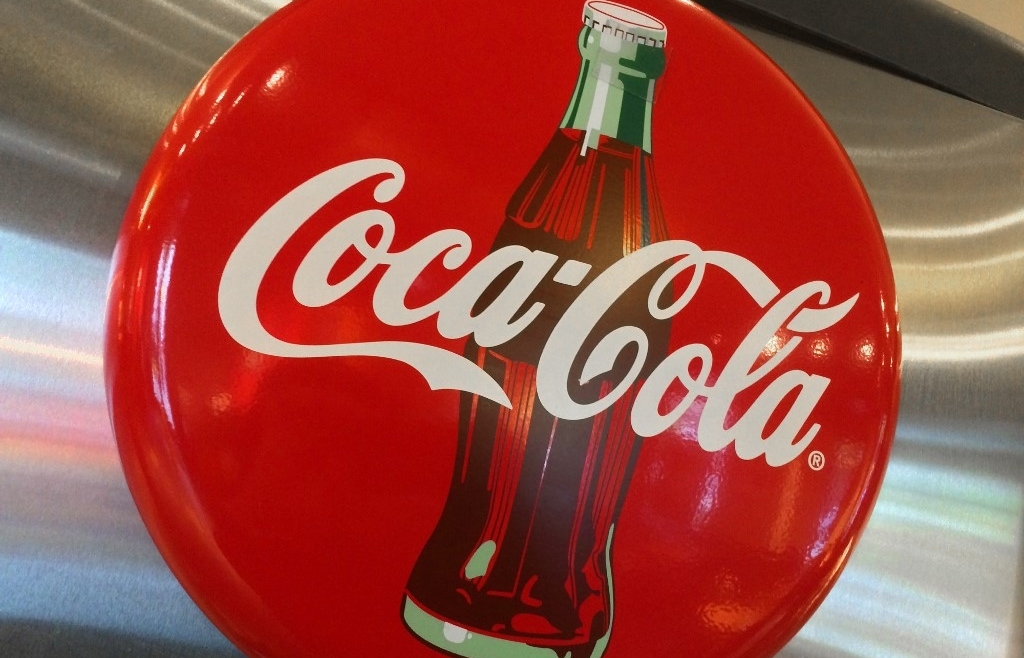 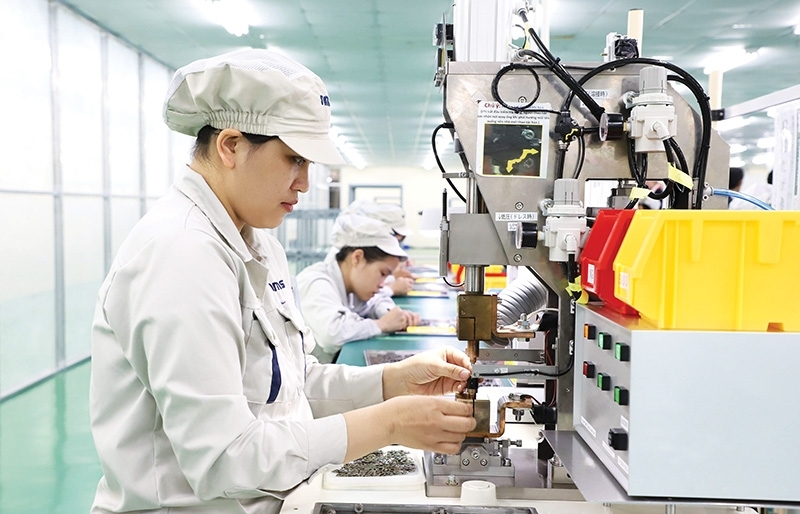 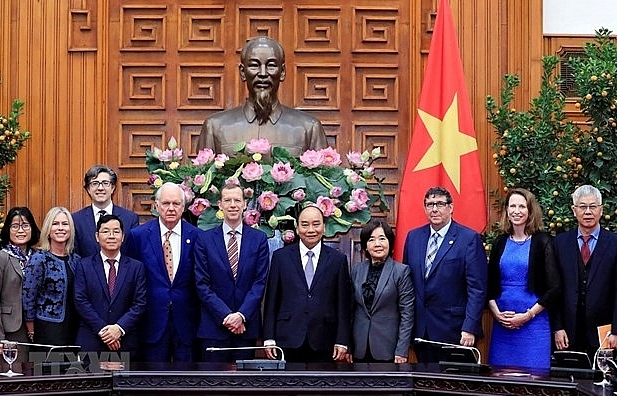 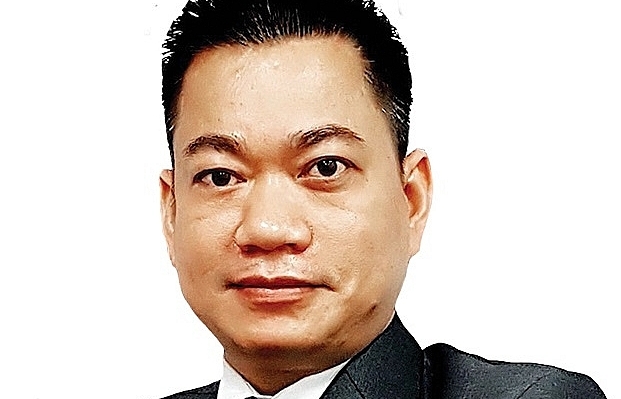 The key aspects of supplying a sufficient workforce 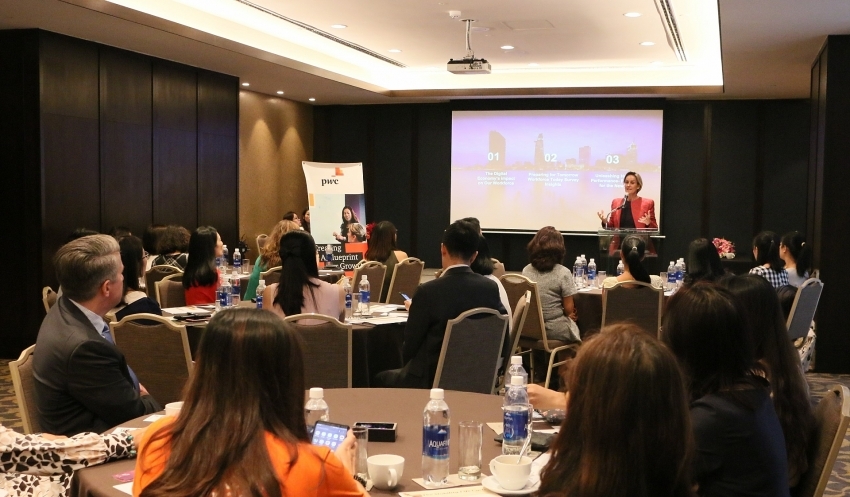 PwC: Considerations for HR leaders in the new era of work