Firm female hand on the tiller

February 14, 2021 | 23:00 (0) user say
Tweet Email Print
As one of the three ambassadors for the Career has no Gender campaign organised by the Vietnam Business Coalition for Women’s Empowerment, Nguyen Ngoc My said she wants to speak up for equal rights of women in business to create a happy work environment oriented towards sustainable development.

Nguyen Ngoc My aka Sylvia Nguyen is known as a highly promising F2 generation entrepreneur with a leadership role in a private group that has a lot of influence on Vietnam’s tourism and real estate industry.

She is no stranger to the real estate market and represents the Alphanam Group, a corporation run by her family for the past 25 years. Instead of spending her life enjoying the riches of her family, she followed in her father’s footsteps to keep on learning and tread down the rugged path of a businesswoman.

Not only exerting efforts to bridge the gaps between two generations and contributing to the continued growth of Alphanam Group and its leading position in the industry,

Sylvia also desires to spread her positive energy to create more sustainable values for like-minded individuals towards transforming the country’s economy and contributing to gender equality in Vietnam.

“I feel that private businesses can do more to promote initiatives for sustainable development, especially issues related to the environment and gender equality,” Sylvia said.

Her role in the private sector is “an agent for positive, sustainable impact. By doing business, you provide products, jobs, and therefore the deliverables to the community are clear. To me, that’s not enough.”

Sylvia’s passion is to support others and especially help women to assert themselves, as well as disadvantaged students who cannot go to school. As such, Sylvia believes that “the sustainable development story is not a legend.”

Sylvia has carried out a reform in her own business, and Alphanam Group’s Board of Directors now has an even gender balance and initiatives to help both male and female leaders reach their full potential.

According to the young CEO, after talking to employees, she found that every employee wants to be able to bring out their full potential. Therefore, implementing a corporate gender equality policy seemed not only beneficial for female employees but also for male ones.

“A female leader should not be influenced by the criticism of others who aim to interfere with her decisions,” Sylvia stated. 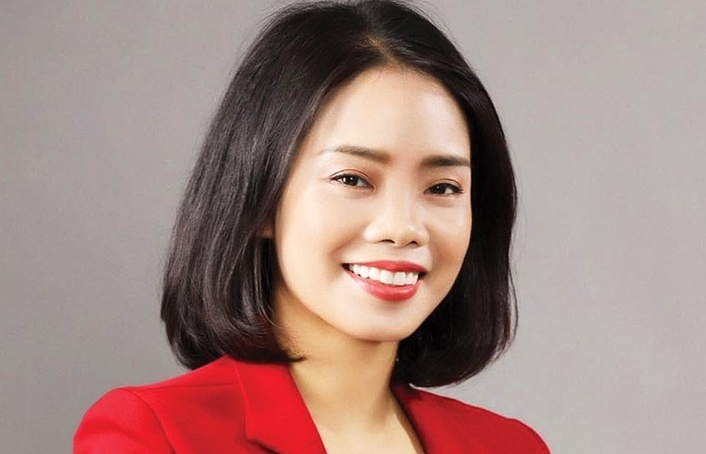 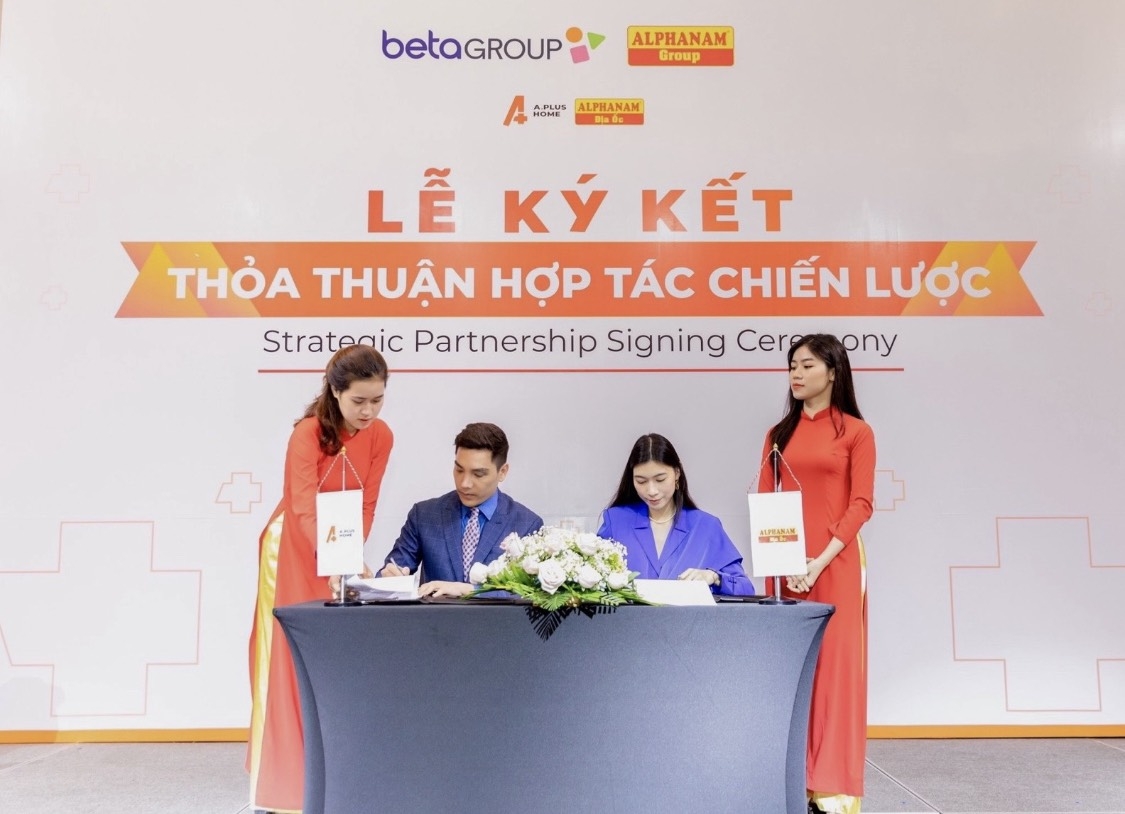 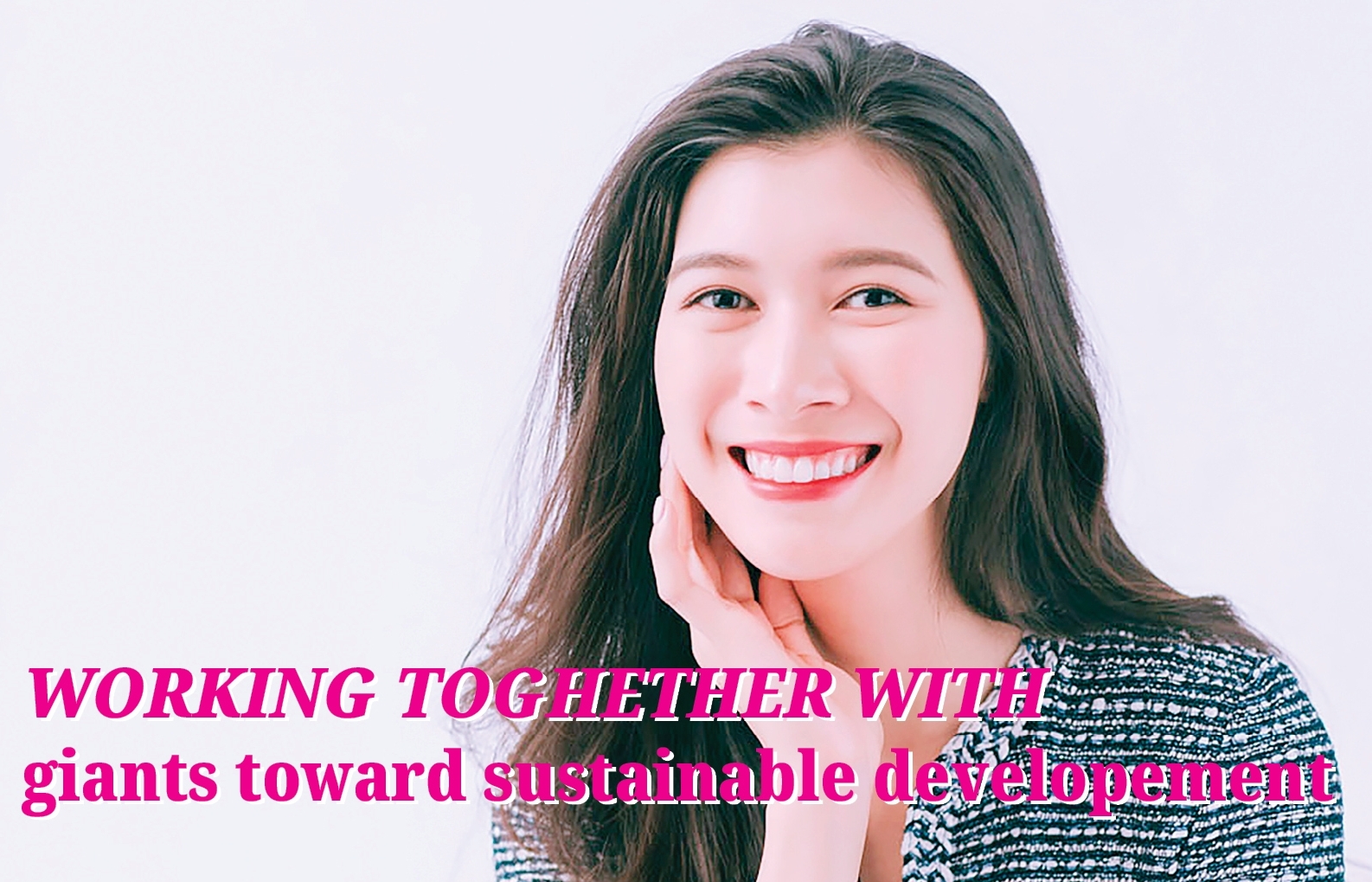 Working together with giants toward sustainable development 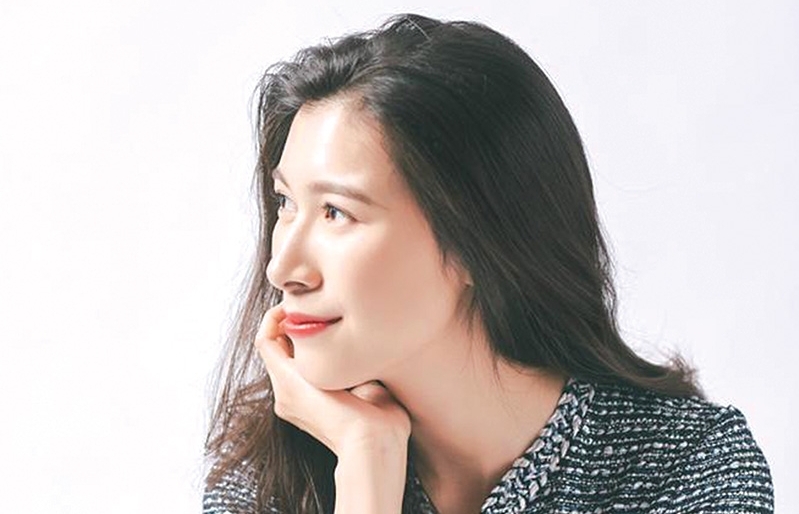 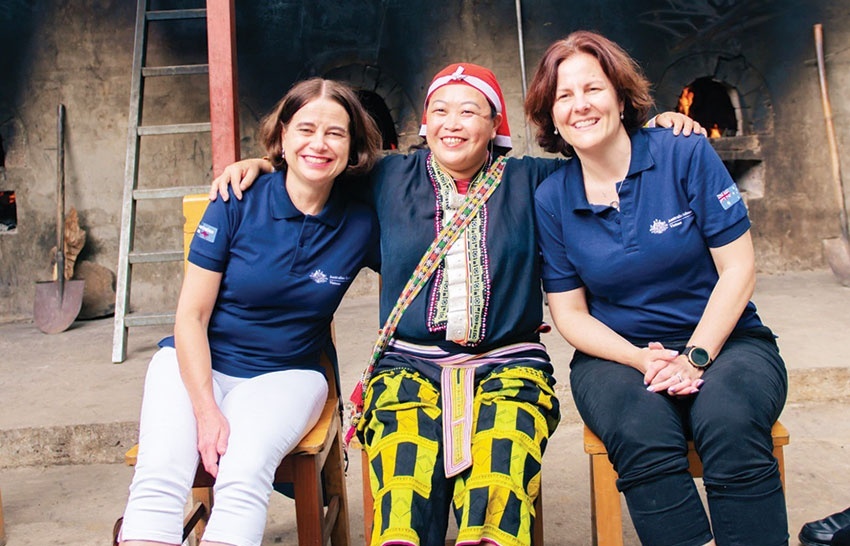 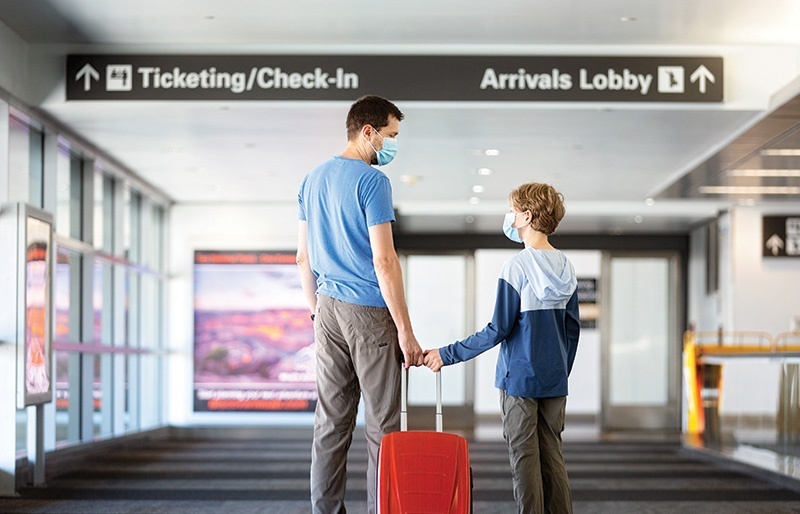 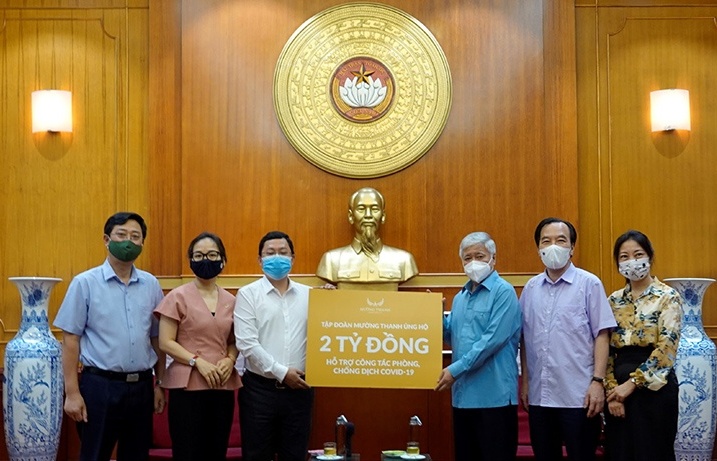