The Ministry of Agriculture and Rural Development (MARD) has recently organised the general meeting and the 10th anniversary of the Partnership for Sustainable Agriculture (PSAV) establishment titled "Enhancing position of agricultural products of Vietnam at international markets".

So far, the PSAV boasts eight PPP Task Forces for coffee, tea, fruit and vegetables, fisheries, rice, spices, livestock, and agro-chemicals. They have been formed and operated with the participation of 120 organisations, including government agencies, companies, industry associations, research institutes, and international and non-governmental groups.

In PPP Coffee Task Force, the Production Sub-Committee under the Vietnam Coffee Coordination Board (VCCB) is the most active group.

At the discussion panel, Binu Jacob, CEO of Nestlé Vietnam said that the NESCAFÉ Plan, which was launched by Nestlé in Vietnam in 2011, has been able to contribute to increasing the value and quality of Vietnamese coffee beans, thereby improving the livelihoods of farmers.

After 10 years of implementation, the NESCAFÉ Plan have supported to rejuvenate 46,000 hectares of aged coffee areas in the Central Highlands. The programme also conducted 260,000 training lessons with the participation of agronomists to raise farmers' awareness. As a result, the programme helped coffee farmers save costs by reducing 40 per cent water for irrigation and 30 per cent chemical fertilisers and pesticides while increasing their incomes by 30-100 per cent in the past 10 years.

Since its inception in Vietnam, Nestlé has always provided the best support to Vietnam’s coffee industry. Vietnam was unknown on the global coffee map 20 years ago. Today, it is the world’s largest Robusta coffee nation. Additionally, Nestlé remains the biggest buyer of coffee in Vietnam. The company not only sources green coffee beans but also exports processed coffee products to increase the value of Vietnamese coffee beans.

NESCAFÉ products are made from high-quality Vietnamese coffee beans with technical assistance from NESCAFÉ Plan. The products are exported to 25 foreign markets and are beloved by many consumers in the world.

Nestlé Vietnam has formed strong partnerships to create shared values for the community towards sustainable development. This reflects through its role as co-chair of OSAV and PPP Coffee Taskforce. Over the past 10 years, Nestlé’s agronomist team have worked closely with the Western Highlands Agriculture and Forestry Science Institute (WASI) in its journey with farmers.

According to experts, members of PSAV have brought great opportunities to promote sustainable and efficient agricultural development as well as increase the competitiveness for Vietnamese agriculture in international markets. Improving institutions and policies in the coming time will help strengthen and replicate this successful model and attract more investment in the form of PPP in the agricultural sector. 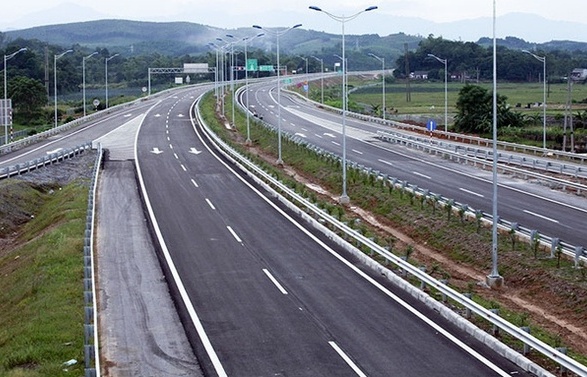 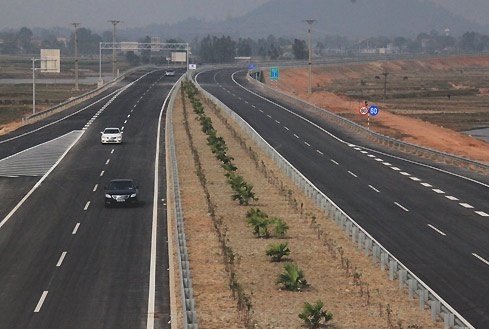