Last year was a milestone with respect to enterprises in Vietnam. During 2009, enterprises had to face not only the financial crisis and economic recession but also changes in tax policies.

Along with changes in various tax regulations, the Law on Corporate Income Tax (“CIT”) also made modifications which greatly impacted on enterprises.

CIT laws were established from phase two of tax reforms from 1999. From then, although many reformations have been taken, CIT laws always promoted attractive investment policies via incentive tax policies. Except incomes from specialised activities such as capital and real estate assignments, which are required to have a separate bookings and not entitled to CIT incentives, incomes generated from the remaining operations are put together in business results to enjoy incentives as stipulated.

However, according to the new regulations, all other incomes are not entitled to tax incentives. Circular 130/2008/TT-BTC (“Circular 130”) guiding the implementation of CIT laws define that other incomes are taxable income in a tax year and not generated from business activities stated in an enterprise’s business registration.

The circular also provides a category of other incomes, including interest from bank deposits, capital lending interest, income from foreign exchange rate differences, income from assets liquidation, bad debts collectible and business income omitted in past years but now discovered by an enterprise, etc. In reality, these incomes are indispensable incomes which are generated during an enterprise’s business operations from which the enterprise registered. Thus they cannot be considered as other incomes not generated from business activities.

In addition, enterprises also incur similar expenses corresponding to the above incomes. For example, along with interest gained on deposits and from lending capital, enterprises also have to pay interest from borrowing. Or along with gains from differences in currency exchanges, enterprises might also incur losses due to differences in currency exchanges. It is likely seen inappropriateness in the same activity, losses and expenses are accounted for tax benefits while gains/profits are not (i.e the potential gains shall be taxed at standard CIT rate in the relevant period.)

After CIT Law and implementation regulations were published, most enterprises felt disinclined with the stipulations and raised their opinions with the Ministry of Finance (MoF) and General Department of Taxation. The MoF then issued Official Letter 7250/BTC-TCT on June 7, 2010. This official letter explains the definition of other incomes such as interest gained on deposits, lending capital interest, currency exchange differences and income from selling assets, income from scrap values and unrealised profits from provisions.

Accordingly, in tax finalisation, gains from above activities can be net off respective losses/expenses or the reversal of provisions can be carried out in accordance with Circular 228. As a result, a part or the whole value of these incomes are recognised as an expense decrease appropriately for determination of taxable income and possible incentives thereof.

However, apart from other incomes stated in Official Letter 7250/BTC-TCT, there are many other incomes not mentioned such as bad debt collection, unrecognised payables and income from past undeveloped business activities.

Although these are irregular incomes they are not revenue generated from other activities of most enterprises. Should enterprises expect a similar official letter to provide guidelines on the remaining other incomes? In addition, while Official Letter 7250/BTC-TCT has not solved all issues regarding other incomes, it brings some problems as follows:

Circular 130 provides for the case that loss may incur from enterprise’s activities entitles to tax incentives while profits can be gained from the activities not entitled to incentive or vice versa.  Subsequently, the enterprise may set off losses against gains derived from other activities at its discretion. With this stipulation, enterprises still wonder whether they can freely choose offsetting profits/losses from operating activities based on their business plans or they are obligated to follow the rules because as previously stipulated they could do so.

During a financial year, enterprises carry out separate bookings for each operating activity at a specific tax rate. But when filing year end tax returns, profits and losses from operating activities, if any, will be put together to determine taxable income.

It is clearly seen that this stipulation has blurred the meaning of separate booking principles as well as created conflicts of regulations on the same issue.

Apart from offsetting profits/losses from operating activities, Official Letter 7250/BTC-TCT also states times for losses carried forward. Pursuant to this official letter, for losses incurred from 2009 onwards, enterprises must carry forward totally and continuously the losses into taxable income of subsequent years within a cap of five years.

The stipulation is also not suitable to enterprises’ autonomy in doing business.  In order to improve control in carrying forward of losses for enterprises, it is suggested that the MoF should only stipulate no adjustment for losses carried forward declared with tax authorities. It will make enterprises more strictly complied with and responsible for planning their losses incurred as well as planning business to ensure the efficient and healthy operation. 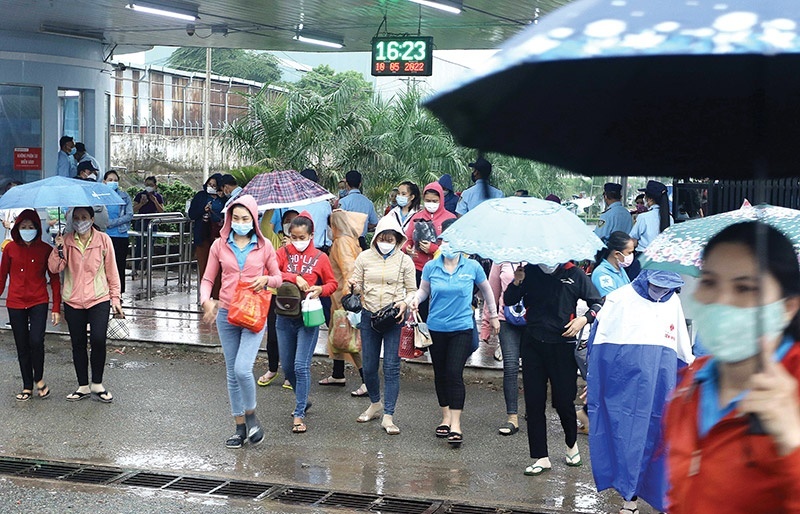 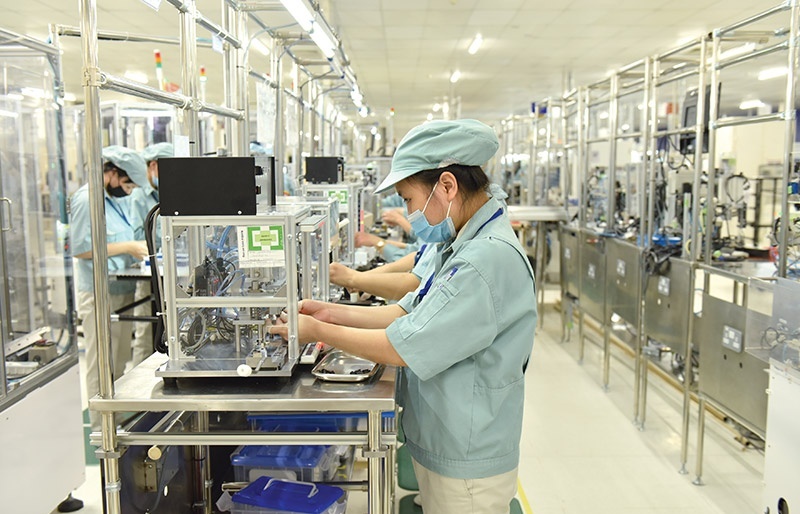 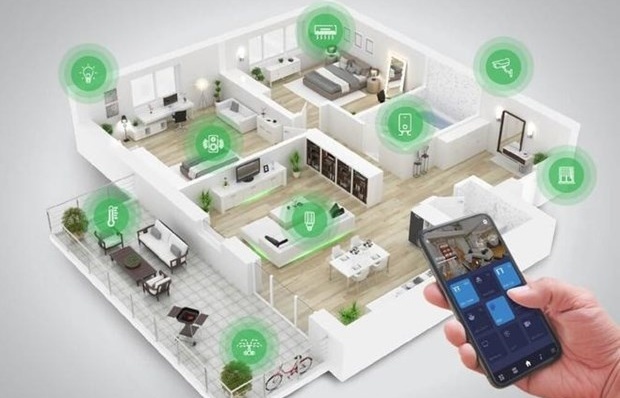 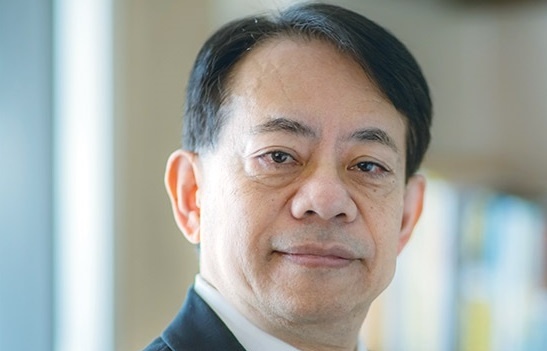