April 12, 2018 | 11:36 (0) user say
Tweet Email Print
As more shoppers in Asia buy online, their rising expectations amidst a fiercely competitive retailer landscape is driving increased demand for free shipping, expedited deliveries, and customer-centric return policies to be offered as the standard, according to the UPS Pulse of the Online Shopper™ New Study.

Now in its sixth year, the research commissioned by UPS, a global leader in logistics, revealed enduring constants as well as emerging trends that are changing consumer behavior and preferences across China, Hong Kong and Japan, as well as the United States, Canada, Mexico, Europe and Brazil.

The results have been categorized into three areas – Constants, Movers and Emergers.

“Analysing the mindsets and motivations of thousands of shoppers around the world reveals that, far from being a sunk cost, clever shipping and returns solutions are actually an area where retailers can win and retain customers, drive repeat patronage, and encourage shoppers to add more items to their carts – both online and in-store,” said Sylvie Van den Kerkhof, vice president of Marketing, UPS Asia Pacific.

“We are seeing fast growth in Vietnam’s online retail industry, with annual e-commerce revenues expected to hit $10 billion and account for 5 per cent of all retail sales by 2020,” said Daryl Tay, managing director of UPS Vietnam.

“As e-commerce continues to grow, Vietnamese retailers looking to serve online shoppers from Asia and across the globe should look at providing customers with more flexible delivery and return options, as well as leveraging the growth of mobile commerce so as to provide a more dynamic online shopping experience,” he added.

The study shows that only 57 per cent of shoppers in Asia are satisfied with the online shopping experience, the lowest percentage compared to other regions surveyed, and an improvement of only 11-percentage points since 2015 when it was 46 per cent, demonstrating the slow pace of change in addressing customer satisfaction.

Nearly two-thirds of respondents in Asia indicated that free shipping is an important factor in the checkout process, with 46 per cent of shoppers adding items to their cart to qualify for it.

What’s more, about half of Asia online shoppers have abandoned a cart due to no delivery date being given or delivery time being too long, with the average delivery wait leading to cart abandonment being 11 days.

Meanwhile, a convenient and transparent return policy increases sales and customer satisfaction, with 67 per cent of shoppers in Asia indicating that free shipping on returns is important when selecting online retailers.

MOVERS: In recent years, consumers in Asia have become increasingly comfortable with shopping on smartphones

The usage of smartphones has become more prevalent amongst shoppers in Asia, with smartphone purchases becoming the norm as 77 per cent of shoppers have placed orders on their phones (the highest percentage globally), up from 55 per cent in 2015.

By way of comparison, only 48 per cent of American smartphone users made online purchases on their device.

Ship-to-store is growing in popularity with 37 per cent of shoppers using it in the past year and 59 per cent of those planning to use it even more this year.

The research also found that 55 per cent of online shoppers in Asia are embracing international retailers. Among those, 49 per cent of buyers ventured to overseas retailers because the brand or product was not available domestically, or the quality (39 per cent) or price (38 per cent) was better internationally.

EMERGERS: Newer areas of retail that may play a bigger role in the future

Alternate delivery locations are most popular in Asia compared to other regions, with 71 per cent of consumers, particularly millennials and urban shoppers, interested in shipping packages to these locations with extended hours for reduced fees.

Shoppers’ preference for alternate delivery locations has grown considerably from 46 per cent in 2015 to 59 per cent of orders in 2018.

Asia shoppers also love their marketplaces with 98 per cent having purchased from one, and more than a third saying they will use them even more in the next year.

Better prices (64 per cent) and free or discounted shipping (42 per cent) are the top reasons for buying from a marketplace instead of direct from a retailer.

“The UPS Pulse of the Online Shopper research shows time and again that as online shoppers gain the benefit of greater choice, they are increasingly dictating the terms of their buying experience—and it is vital that retailers know how to cater to and adapt to their changing needs,” Van den Kerkhof noted.

The UPS Pulse of the Online Shopper™ global study evaluates consumer shopping habits and preferences from pre-purchase to post-delivery. The 2018 study was fielded in Q1, Q2 and Q3 2017 and is based on a comScore survey of more than 18,000 online shoppers worldwide.

With more than 3,200 clients and a global footprint in 70 countries, comScore is a leading cross-platform measurement company that measures audiences, brands and consumer behaviour. 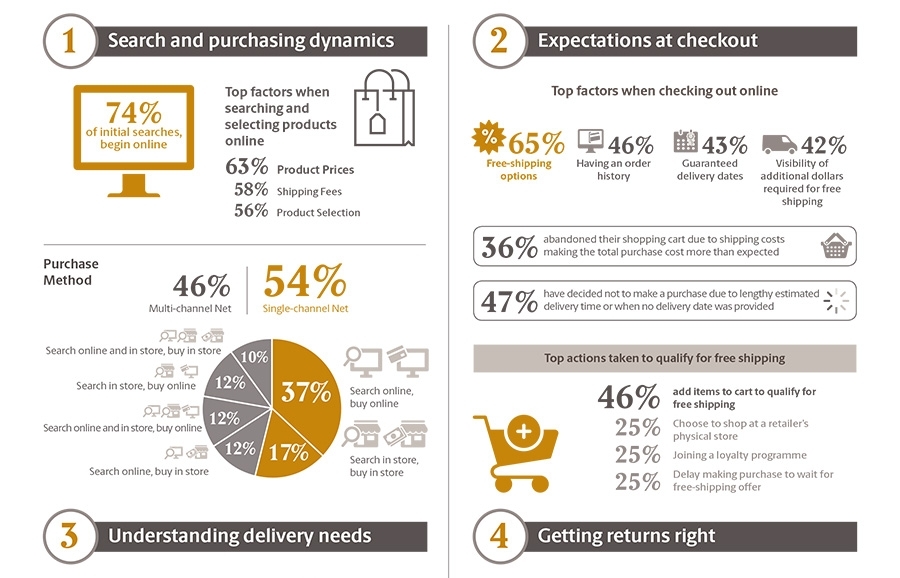 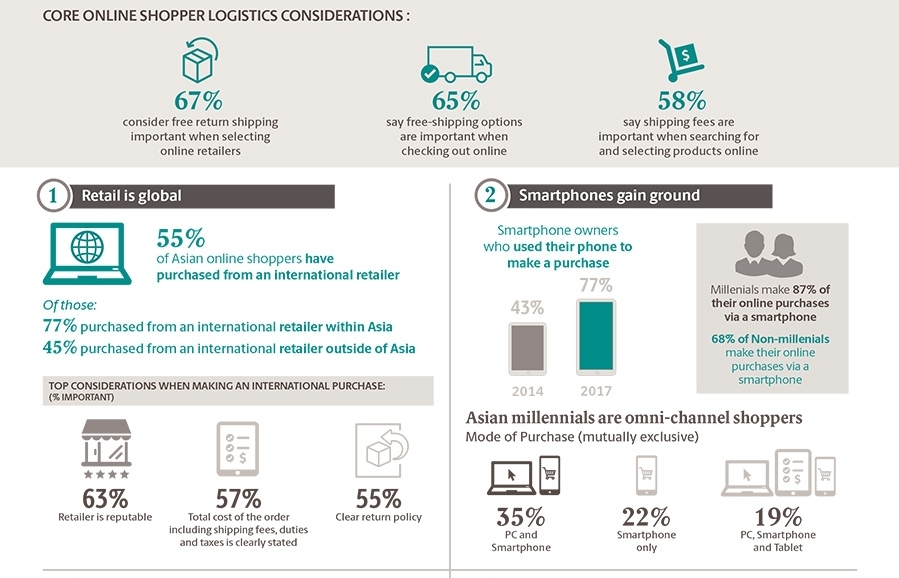 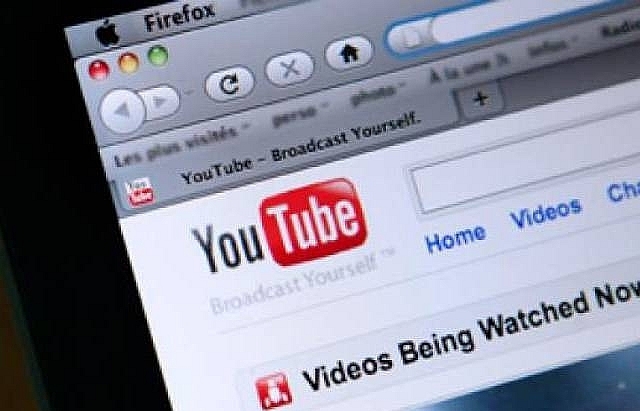 Consumer groups seek probe of YouTube over ads for kids 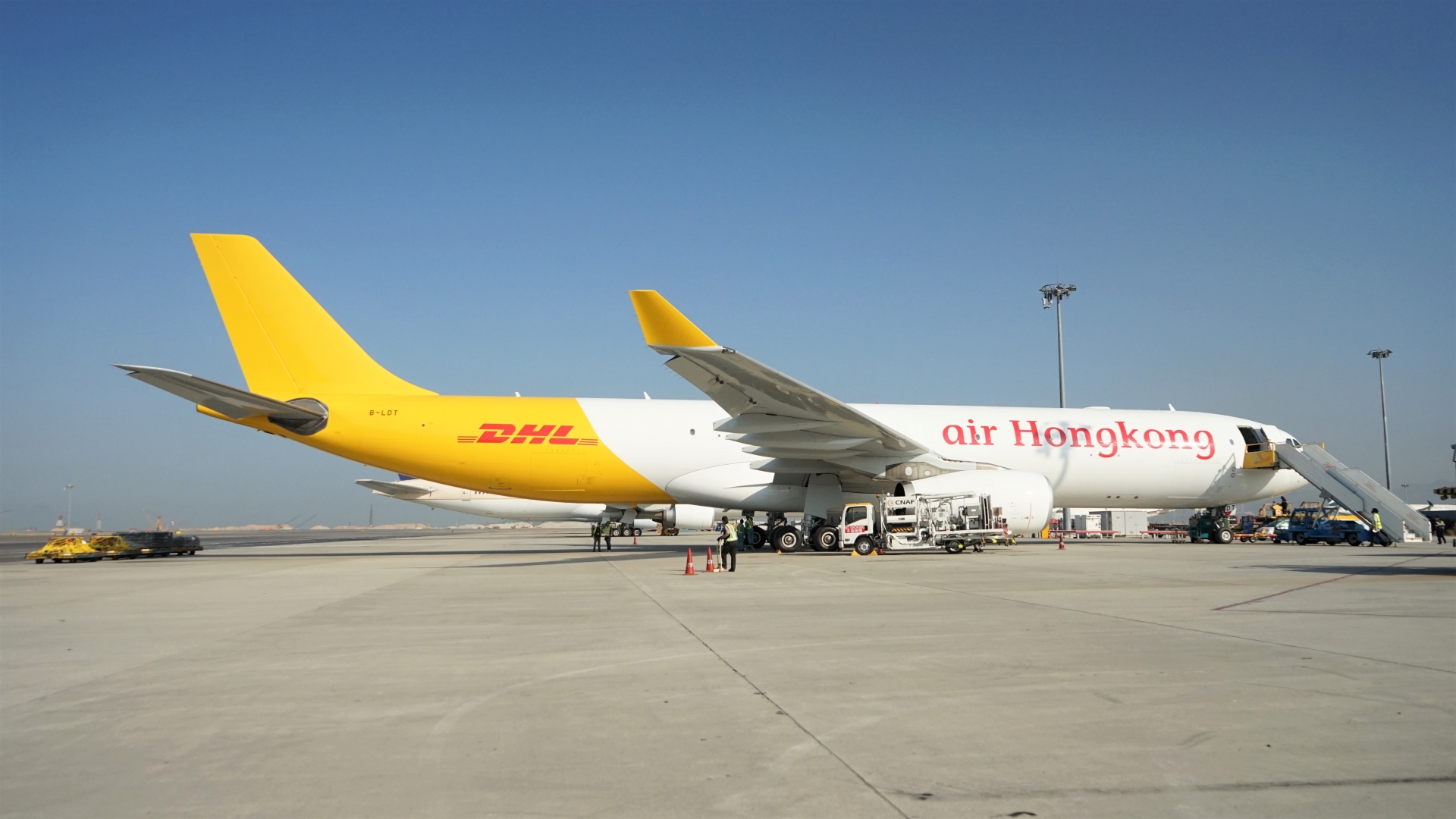 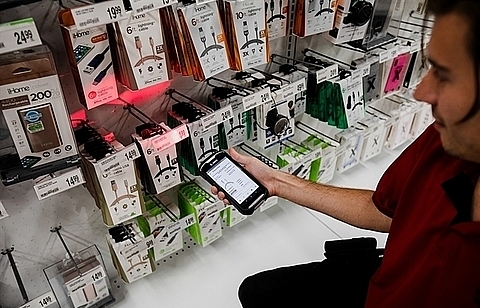 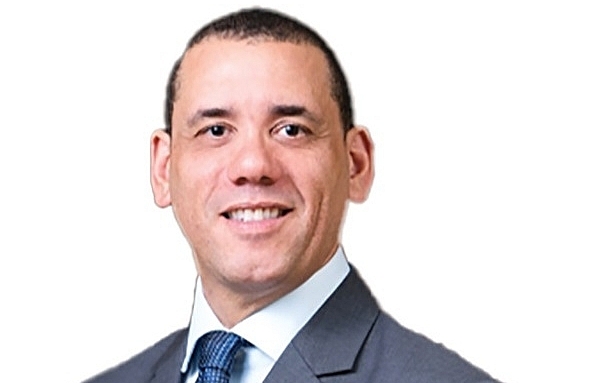 RCEP can rejuvenate economy across Asia-Pacific 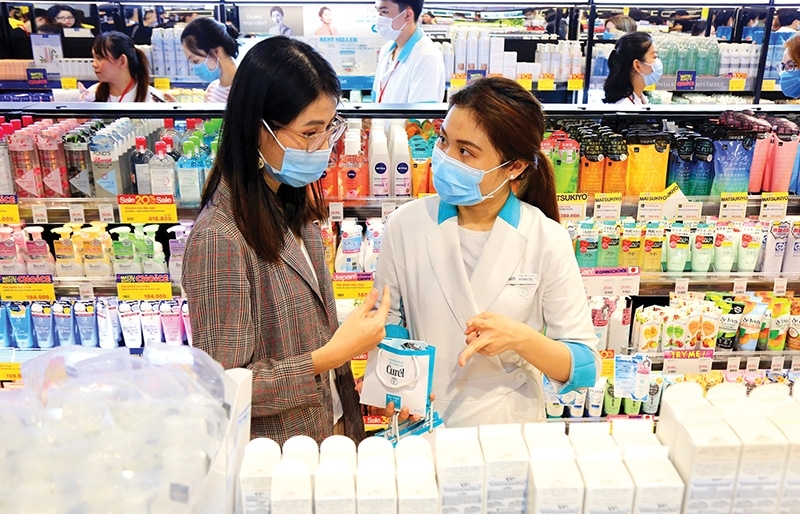 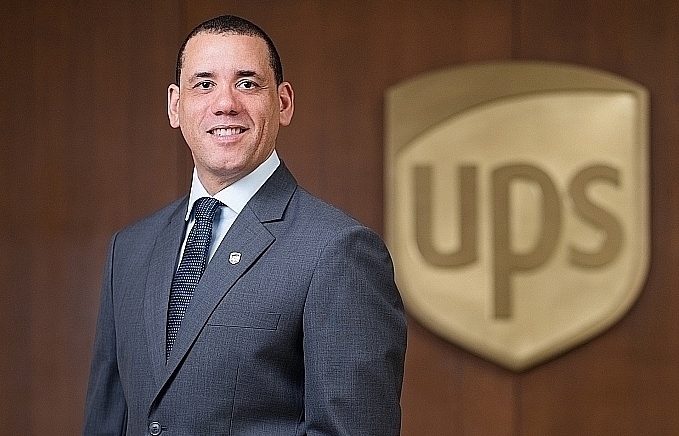 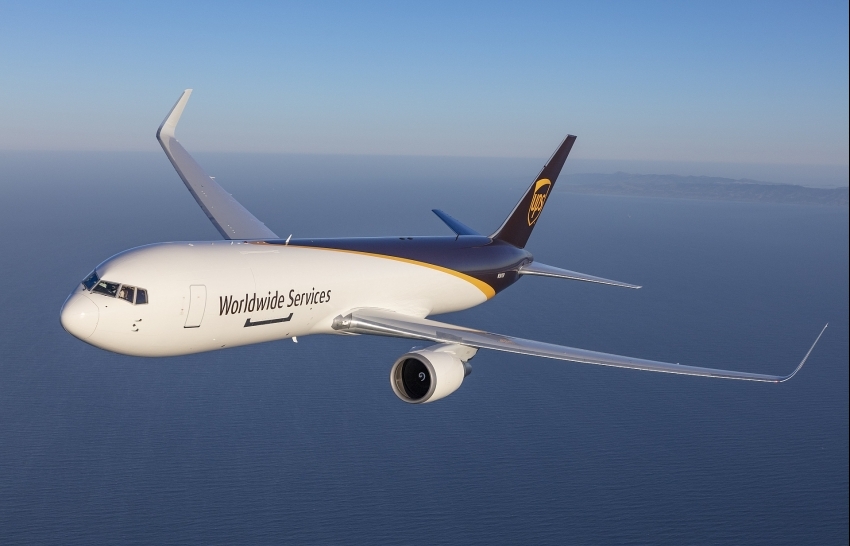