September 18, 2021 | 18:22 (0) user say
Tweet Email Print
According to the recent "Southeast Asia, the home for digital transformation" report from Facebook and Bain & Company, 70 million people in Southeast Asia, including six countries, have shopped online due to strict social distancing measures. Nearly half of them, or around 30 million people, became digital consumers from 2020 to 2021 alone.

By 2026, Southeast Asia’s digital consumer population is expected to reach around 380 million, which is 1.4 times bigger than it was in 2019.

"In 2020, Southeast Asia’s migration from the offline to the online economy surpassed our initial estimates and took off at an accelerated pace. Changes that were expected to take place over half a decade took place in just a year, partly because of the consumption habits brought about by the pandemic," the report wrote. "Digital habits here to stay in a post-pandemic future."

Since the start of the pandemic, 70 million people – equivalent to the entire population of the United Kingdom – have become digital consumers. Almost eight in 10 people (78 per cent) among Southeast Asia’s population of 15-year-olds and above will be digital consumers by the end of 2021, with the strongest growth seen in Indonesia. The region’s online retail penetration is also projected to grow 85 per cent on-year by the end of 2021, and is now larger than India’s or Brazil’s.

Second, sales from e-commerce will double in five years.

In five years, Southeast Asia’s e-commerce gross merchandise value, which refers to the monetary value of goods or services sold through online marketplaces over a specific period of time, is expected to reach $254 billion. That’s nearly double its $132 billion size by the end of 2021 and represents a compounded annual growth rate of 14 per cent.

Third, Southeast Asians show more openness to the range of products that can be bought online.

Consumers in the region now buy online for an average of 8.1 categories – 60 per cent higher than the 5.1 average seen in 2020. Indonesian consumers buy across the widest range of categories at 8.8, followed by Thailand at 8.3 and the Philippines at 8.2.

Fourth, e-wallets have dethroned cash as the preferred way to pay.

E-wallets are now the preferred payment option for 37 per cent of consumers compared with 28 per cent who say they still prefer cash. When asked why people do not use online payment options, the top three cited reasons were security concerns, privacy concerns, as well as high charges and fees.

Fifth, the pandemic has lead to a paradigm shift in the consumers’ purchase journey.

From discovery to purchase, online channels have become ever more prevalent in the purchase journey of consumers today. Around 80 per cent of channels that consumers use to browse and discover new products are online. The number of respondents who say they shop “mostly online” have gone up by 35 per cent. And when asked whether online or offline is their top channel for considering brands, at least 7 in 10 respondents said “online”.

22 per cent of respondents cite social media videos as the top channel for discovery, equivalent to a threefold increase compared to the previous year.

Seventh, in the battle for loyalty, product quality and experience, not just price, win over consumers.

Digital consumers shop across 7.9 online websites or platforms on average – a 52 per cent increase from 2020. 51 per cent of consumers say they switched from their most purchased brands in the past three months. Price wasn’t the only reason they switched: Better product quality, better availability, and faster delivery times all contributed to their decisions.

Eighth, environmental and sustainability factors now compel consumers to switch brands – and pay more for them.

Environmental, social and governance (ESG) factors were among the top three most cited reasons for switching brands in Southeast Asia as a whole as well as Vietnam. Nine in 10 are also willing to pay more for ESG, with eight in 10 of all consumers saying they can accept a 10 per cent premium if it means buying a more sustainable product.

Ninth, home-centric lifestyles will persist beyond the pandemic.

Nine in 10 of the executives we interviewed believe a hybrid work-from-home model will be the norm after COVID-19. Some buying activities are also likely to move “out of home” as restrictions ease, but 75 per cent of the time spent shopping online from home will remain. The majority of consumers also plan to either increase or maintain their at-home online spending on groceries, self-care, and other categories.

Last but not least, investments fuel fintech, e-learning, e-commerce, and other digital disruptors in the region.

More than 80 per cent of venture capital funds have flowed into the internet and technology so far, with the vast majority of it going into the fintech sector. 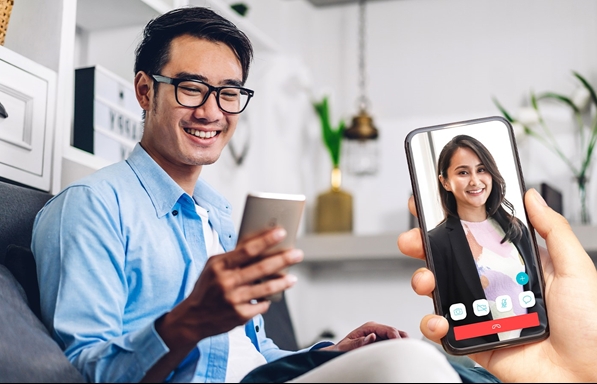 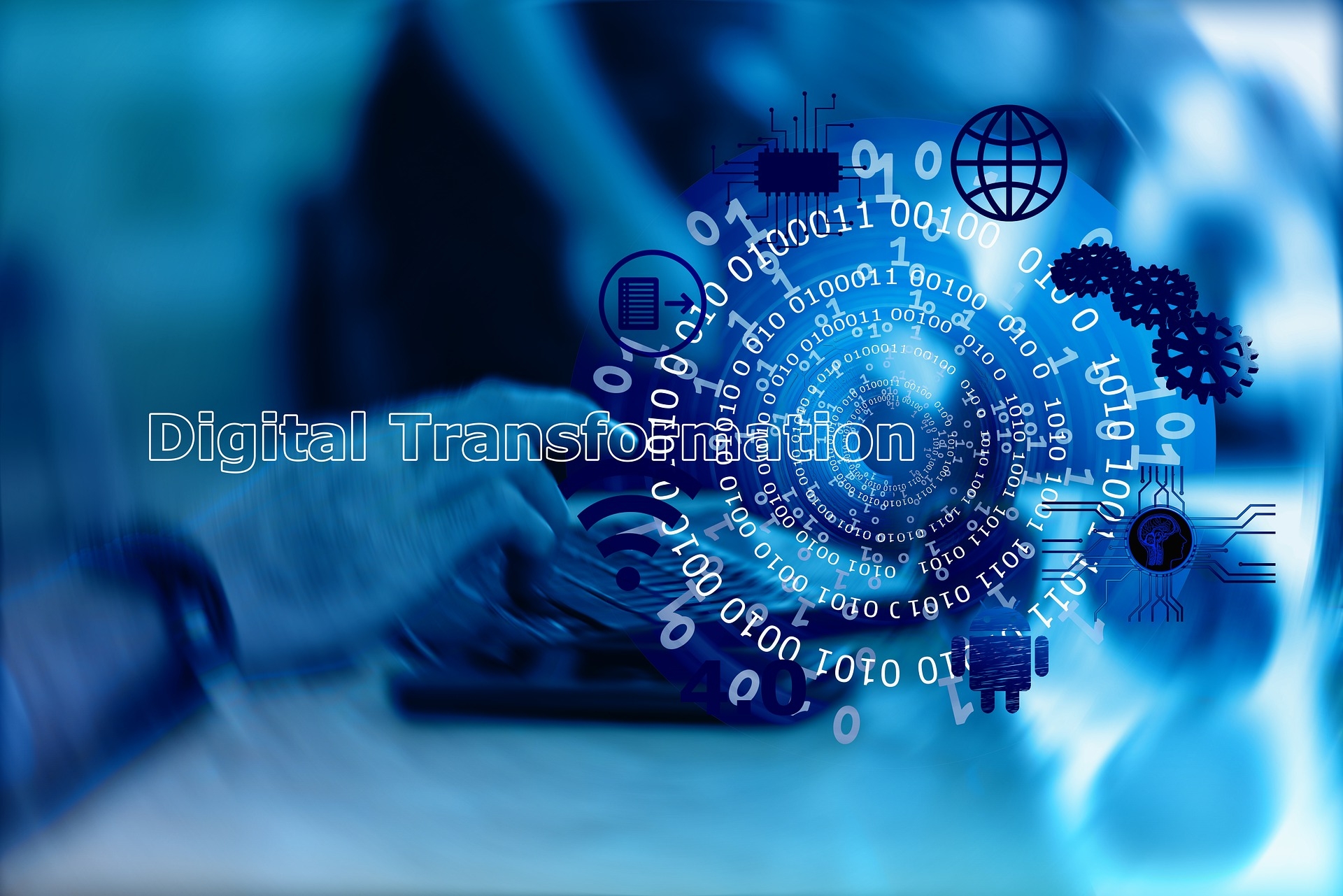 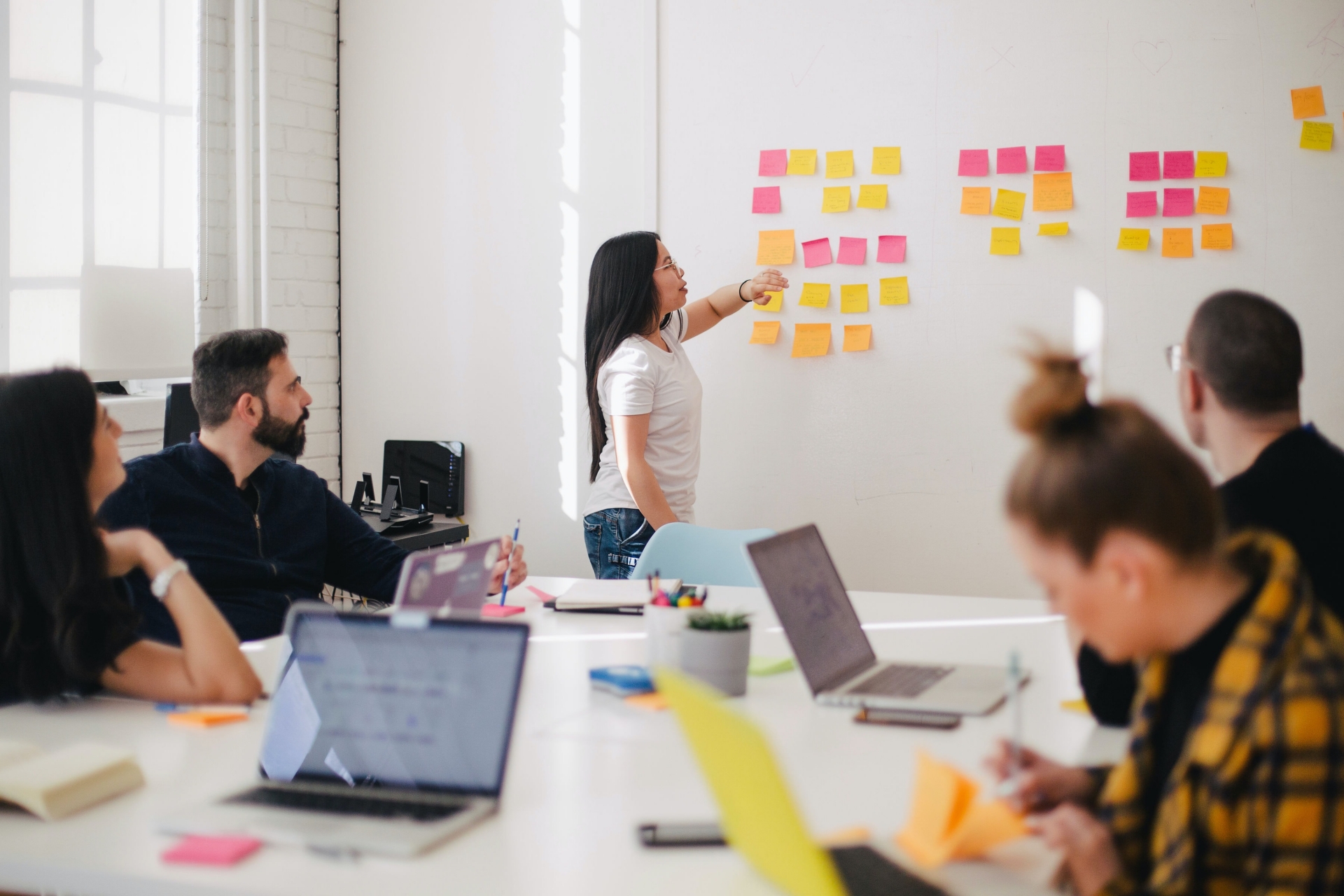