January 24, 2018 | 15:44
Tweet Email Print
The eleven members of the Comprehensive and Progressive Agreement for Trans-Pacific Partnership (CPTPP) have already completed the negotiations and expect to sign the agreement on March 3 in Chile.

The contents of the new agreement have been agreed after a two-day meeting in Tokyo, Japan. The meeting was attended by high-level representatives of the eleven member states, including Australia, Brunei, Canada, Chile, Japan, Malaysia, Mexico, New Zealand, Peru, Singapore, and Vietnam.

At the Tokyo meeting, participants have resolved all outstanding issues, fixed the list of pending articles, and completed the process of legal appraisal. “As a result, the CPTPP negotiations have been completed. We are pleased with the outcomes,” Singaporean Minister of Trade and Industry Lim Hng Kiang informed.

According to the new agreement, all firms from the 11 member states will access a market of over 500 million people and a total GDP of $10 trillion. The CPTPP started after the withdrawal of the US from the Trans-Pacific Partnership Agreement (TPP). Then, Japan has played a key role in fostering another agreement.

The Japanese Minister for Economic Revitalisation said that the new agreement will become a motivation to overcome protectionism which is emerging in some regions across the globe. He will also try to explain the importance of the CPTPP to the US and invite them to join.

The CPTPP is expected to be signed on March 8 at Chile.

By By Nguyen Huong 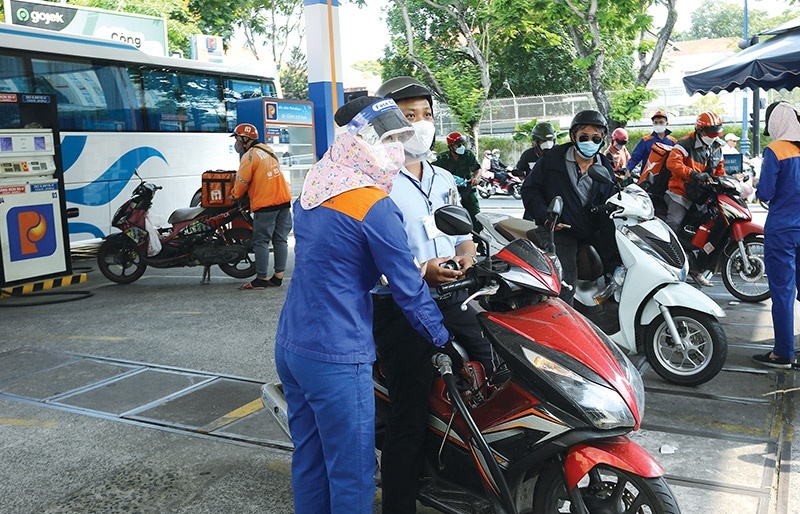 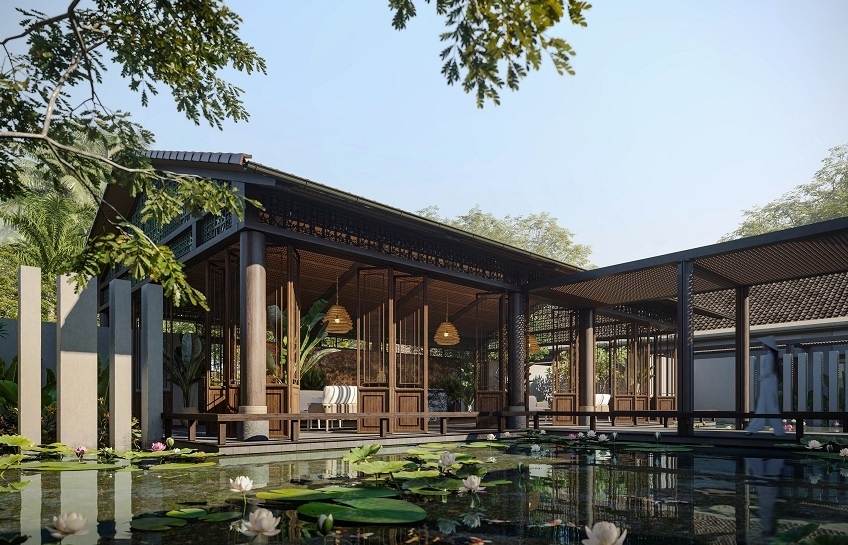 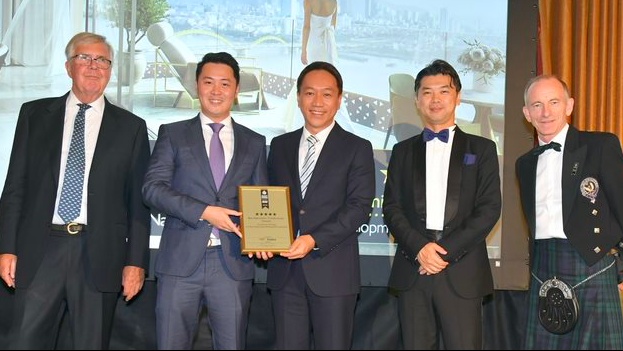 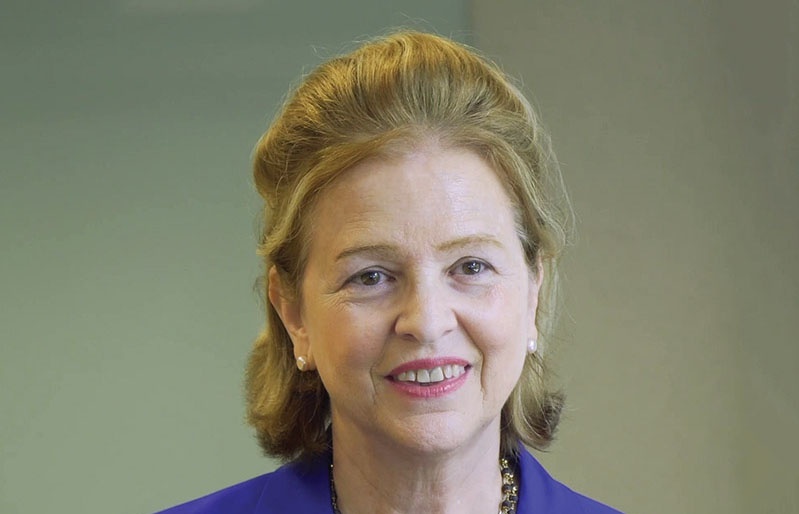 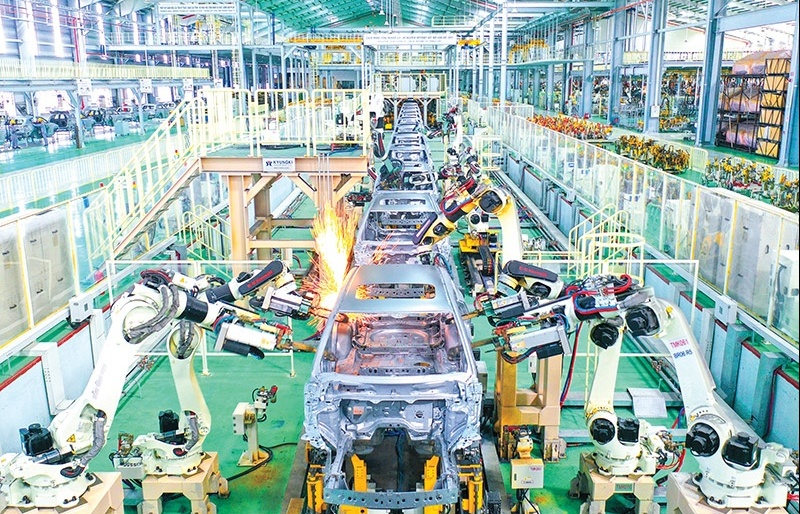 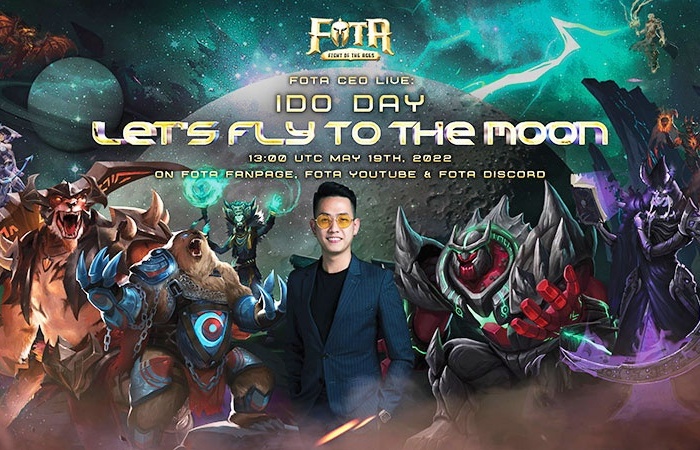 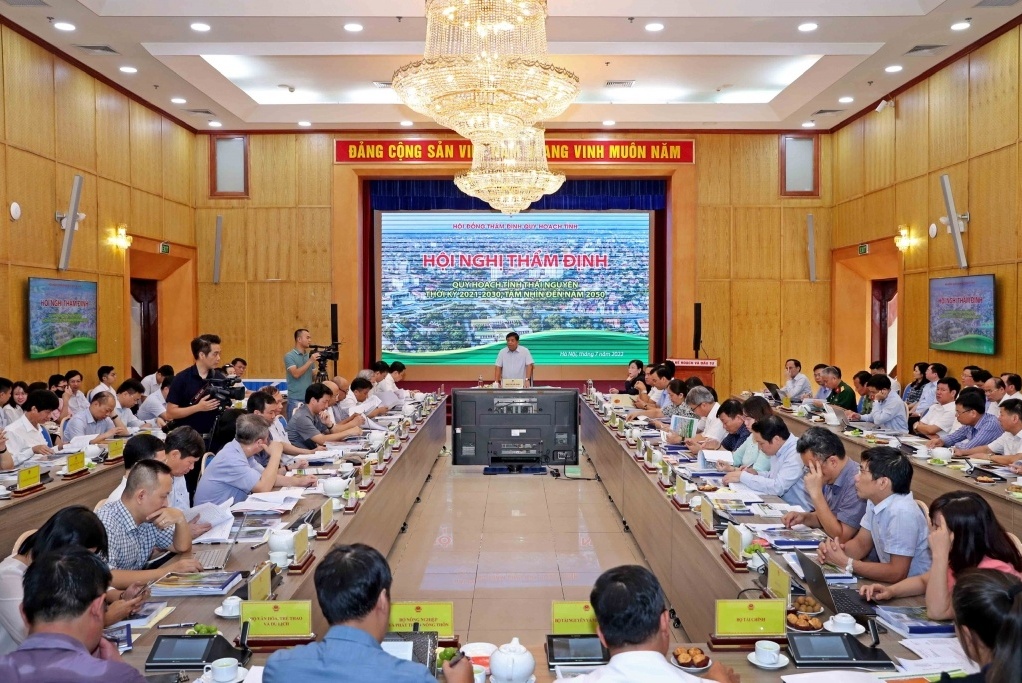 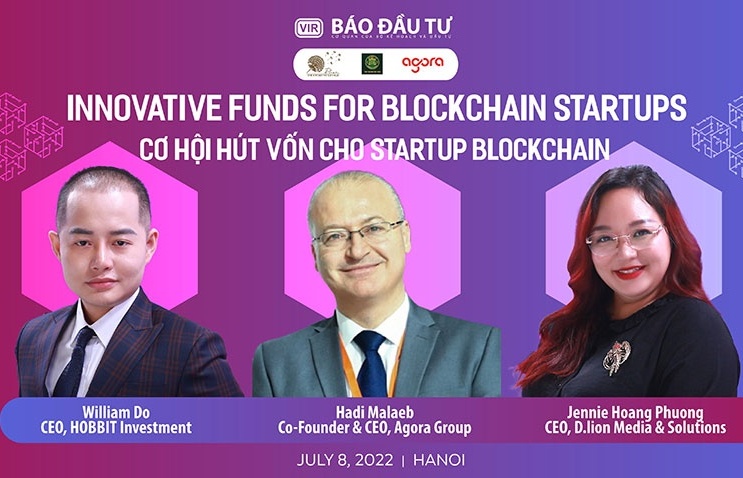 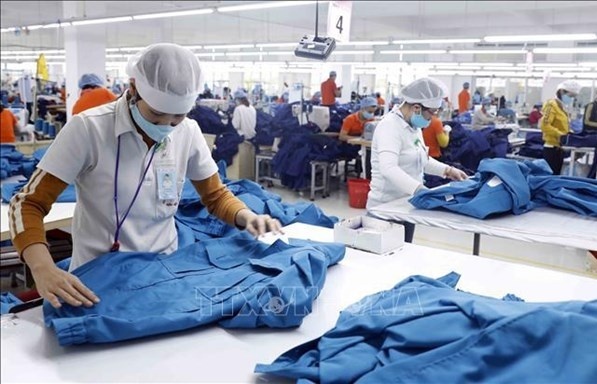