January 21, 2022 | 14:03
Tweet Email Print
​​​​​​In defiance of the health crisis raging globally affecting trade and investment flows, a bilateral free trade agreement between Vietnam and the United Kingdom has contributed to driving both nations’ trade and investment ties forward over the past 12 months.

After being appointed as the Vietnamese ambassador to the United Kingdom for the 2020-2023 term, Nguyen Hoang Long immediately rolled up his sleeves to help connect the Vietnamese and British business communities.

Last week he met with Vincent Keaveny, Lord Mayor of London, as both sides discussed solutions for boosting financial cooperation between the financial capital and Vietnam’s enterprises and organisations.

“Financial cooperation is always a focal sector in the economic relationship between the UK and Vietnam as many financial, banking, and insurance groups from the former have made their presence for a very long time in the latter. The UK is the No.1 partner of Vietnam in this sector,” Long said.

“The UK-Vietnam Free Trade Agreement (UVFTA) is acting as a big driver of the trade and investment cooperation between the two economies,” he said. “It is expected that in 2022 and beyond, this cooperation will continue flourishing.”

According to the UK’s Department for International Trade, the UK and Vietnam have a strong and growing bilateral trade relationship and share a strategic commitment to global trade, and the free flow of capital and investment. Between 2011 and 2020, Vietnam’s share of total UK trade doubled.

The UVFTA, which temporarily took effect at the start of 2021 and became fully valid on May 1, covers £4.8 billion ($6.52 billion) in 2020 in trade and provides a platform to grow trade and investment even further. It also provides certainty for British and Vietnamese businesses, with trade in goods – ranging from clothing and footwear to pharmaceuticals and seafood – continuing uninterrupted following the end of the transition period.

The UVFTA is broad, covering market liberalisation for goods, services, and investment. It also contains chapters on government procurement, state-owned enterprises, and market competition. In addition, there are commitments in the agreement relating to trade and sustainable development, including labour, the environment, and social responsibility.

With a population of nearly 100 million people, and a per capita income of about $3,700 last year, Vietnam is seen as a large consumer market with high potential. It has a young and dynamic population, with about 57 per cent of its population under 36 years old. The country’s proportion of middle-income households is also growing, accounting for 13 per cent in 2020.

“Vietnam has been gradually liberalising its economy since the introduction of sweeping reforms in the 1980s. Today, legal frameworks and corporate governance rules are in place to promote private interests more effectively than ever before,” said a recently-released report from the Department for International Trade. “Vietnam maintains investment protection for foreign investors through bilateral agreements, non-discrimination laws, and limitations on unreasonable government intervention. British investors are protected by the 2002 UK-Vietnam Bilateral Investment Treaty. Between 2007 and 2020, Vietnam climbed 34 places to 70th in the World Bank’s Ease of Doing Business rankings.”

This great potential is fuelled by the UVFTA. The agreement has created a comprehensive economic and trade cooperation framework between the two countries. Over the past year, according to the British Embassy to Vietnam, the total UK-Vietnam bilateral trade reached £3.81 billion ($5.18 billion). Total UK imports from Vietnam were £3.36 billion ($4.56 billion), an increase of 16 per cent and total British exports to Vietnam amounted to £457.6 million ($622.1 million), an increase of 15.4 per cent compared to the same period of 2020.

In the coming time, the agreement is expected to help increase the competitiveness of many Vietnamese items such as agricultural products and textiles in the UK market, and at the same time, open up many opportunities for British businesses in Vietnam, said the embassy.

British Ambassador to Vietnam Gareth Ward once told VIR that the script for trade between the UK and Vietnam is being written by consumers in both countries.

“Britain exports lots of high-tech machinery to Vietnam – the wings and engines of many planes flown in Vietnam are built in Britain, and I see an increasing number of British-made cars on the streets here,” Ward said.

“We also export pharmaceuticals to help Vietnamese people stay healthier as the population ages and there is an increase in diseases such as cancer and diabetes. In the UK, my fellow Brits know that many of the clothes and shoes they wear are manufactured in Vietnam. What they don’t realise is that many of their mobile phones were also manufactured in the country,” he continued. “With the growing popularity of Vietnamese cuisine, most Brits now know what a bowl of pho noodle soup is, but they probably don’t know that the prawns they eat and the pepper they sprinkle on their food are from Vietnam.”

In 2022, Vietnamese Ambassador Long is planning to meet with many more businesses, organisations, and authorised agencies in Britain to continue seeking opportunities for those from both nations to further cement their ties, with a focus laid on investment.

“Potential for Vietnam to attract more investment from the UK remains significant, and many British investors are planning to come to Vietnam,” Long said.

During a November 2021 dialogue with Standard Chartered Bank and his reception for its chairman José Vinals in the UK, Prime Minister Pham Minh Chinh reaffirmed that the Vietnamese government and agencies will continue creating favourable conditions for foreign investors to do business successfully in the country, in the spirit of harmonising interests and sharing risks.

According to Standard Chartered’s Opportunity 2030 research, the combined private sector investment opportunity in Vietnam to 2030 for clean water, clean energy, industry, innovation, and infrastructure are estimated to be $45.8 billion.

“As part of that global effort, we are committed to investing in Vietnam to finance the country’s sustainable development and securing its prosperity. I am excited that today you will be witnessing a combined $8 billion worth of financing commitments for various sustainable projects across Vietnam,” Vinals said.

Ministries and enterprises from Vietnam and the UK have over the past few weeks inked up to 26 cooperation agreements, which cover a wide range of sectors from trade, agriculture, and energy to education, training, environmental protection, and sport.

The 26 deals include a letter of intent to join the Lowering Emissions by Accelerating Forest Finance Coalition; a cooperation agreement to develop an action plan to strengthen links between the two countries’ higher education institutions; an MoU on enhancing cooperation in education through the exchange of experiences and best strategic aspects; and a cooperation agreement to develop human resource training programmes for the Ministry of Planning and Investment and support startups of Vietnam.

Notably, Vietjet Air and Rolls-Royce Group signed an agreement to provide engines and related services for the wide-body fleet with a total value of $400 million. SOVICO Group and Oxford University signed an MoU to cooperate and finance investment in research and education development with a total value of $212 million, while Affinity Investment Fund and HDBank reached a grant of $300 million for a programme on sustainable development and climate change combat.

“There could be more British projects in Vietnam thanks to the enforcement of the UVFTA and a better business environment,” added British Ambassador Ward. 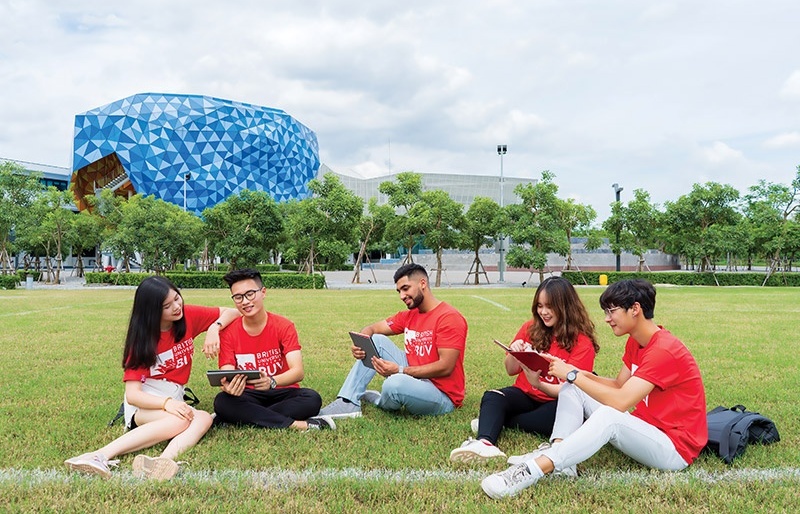 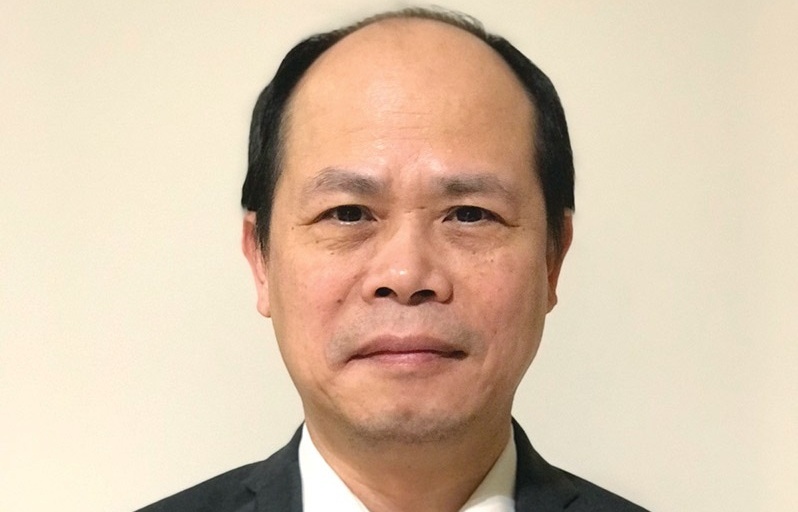 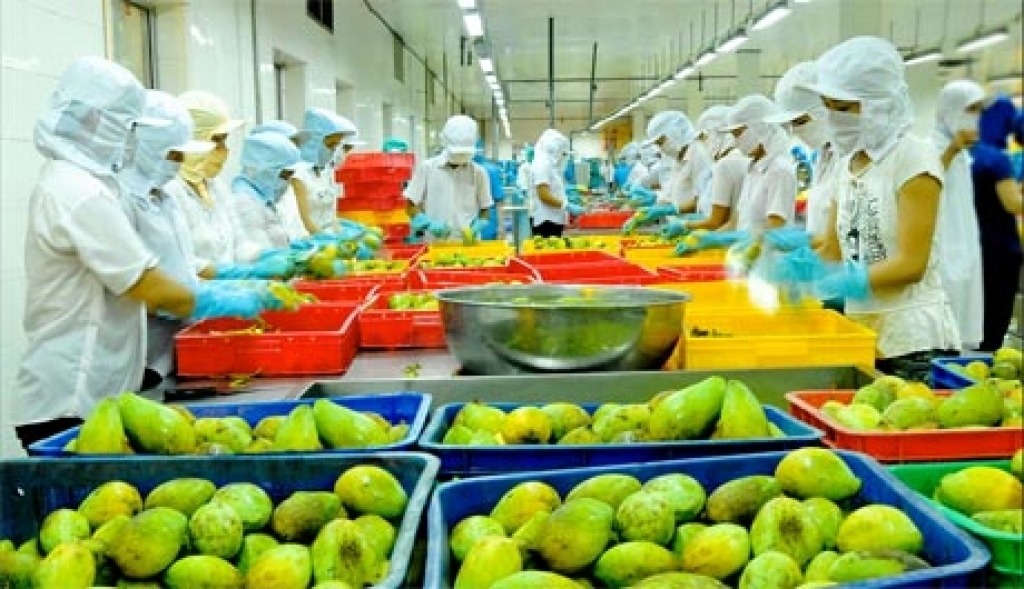 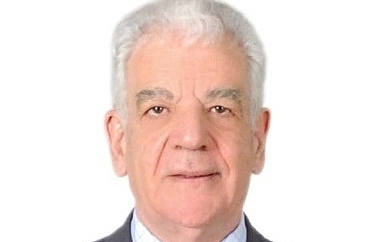 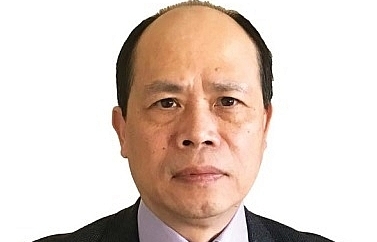 Longer-term benefits ahead for UK trade 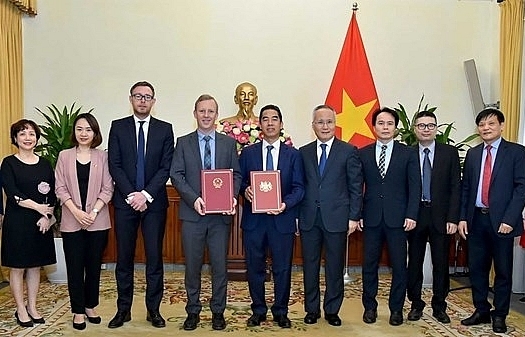 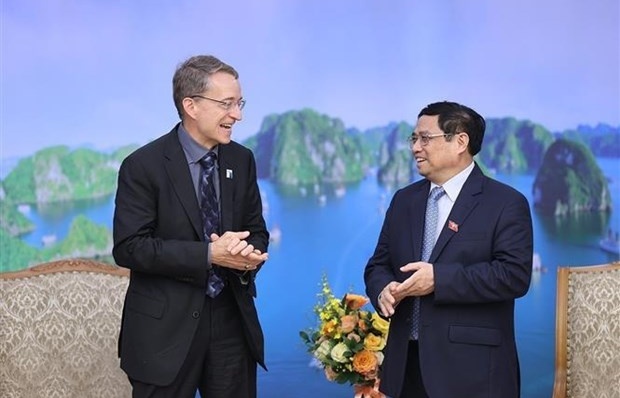 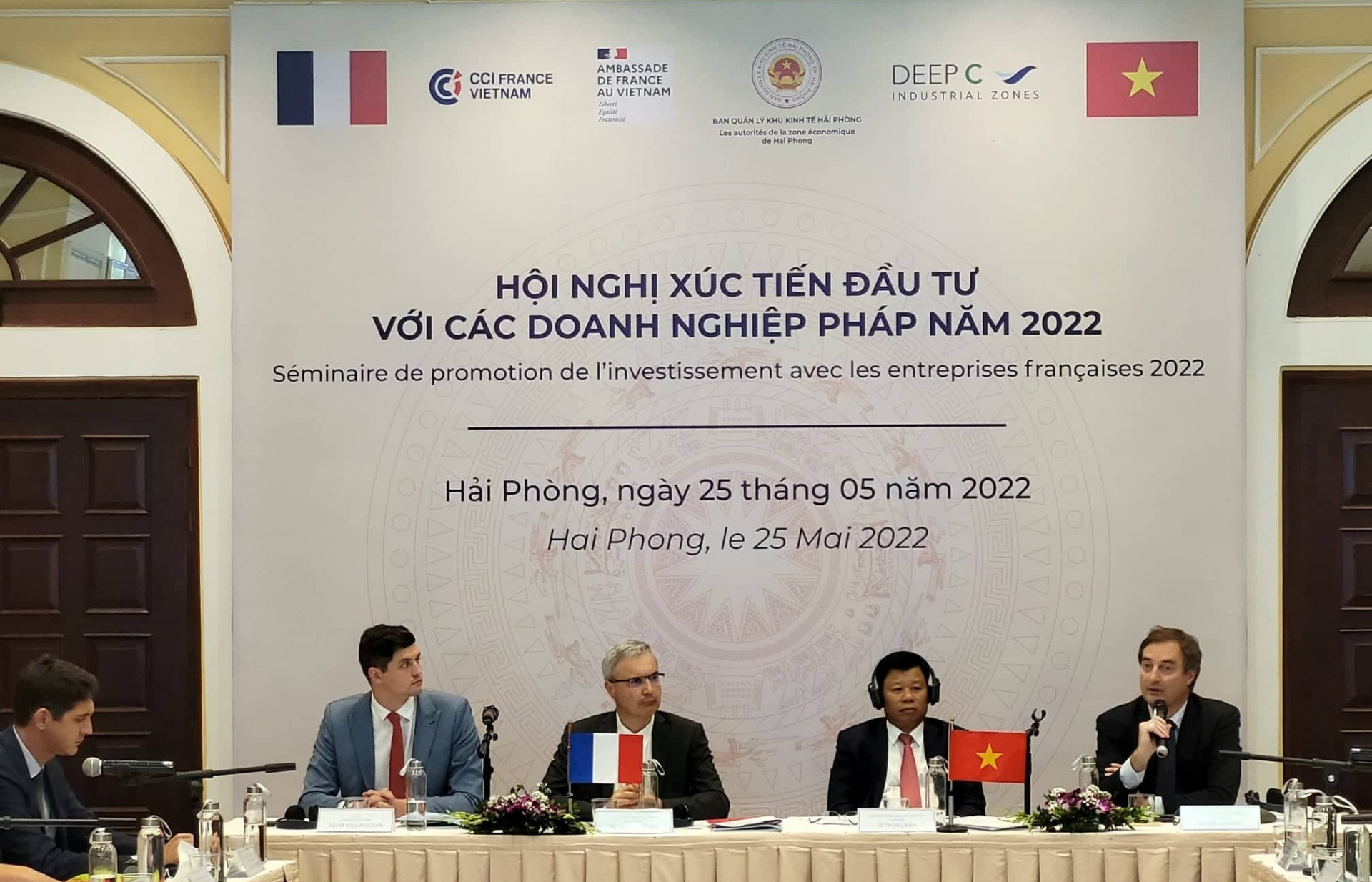 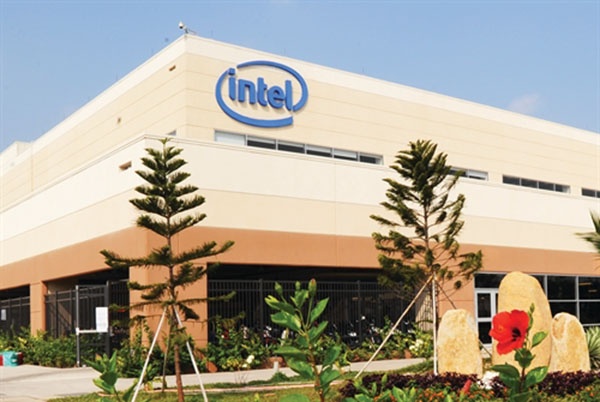