Vung Ang Economic Zone Management Authority sent documents to departments and relevant authorities to collect opinions about appraising the project. VinES and Gotion Inc. will contribute $50.86 million (49 per cent) and $53.47 million (51 per cent), respectively, to establish the joint venture.

According to the investor’s proposal, the joint venture will arrange another $171.3 million from credit funds and other organisations.

The factory will produce lithium iron phosphate (LFP) batteries, which are currently the most used batteries in the global new energy vehicle market.

Last December, Vingroup already began construction of the first VinES battery factory, which is backed by VND4 trillion ($173.9 million) in capital and developed on eight hectares in its initial phase.

This facility specialises in producing lithium batteries for VinFast’s electric cars and buses. The establishment of this factory represents an important milestone in VinFast’s strategy of self-production and supply of batteries with global standards for its electric vehicles.

Gotion is a technology-driven international company which focuses on battery development and production. The company was founded in 2006 and went public in 2015 as China's first battery company to enter the capital market. 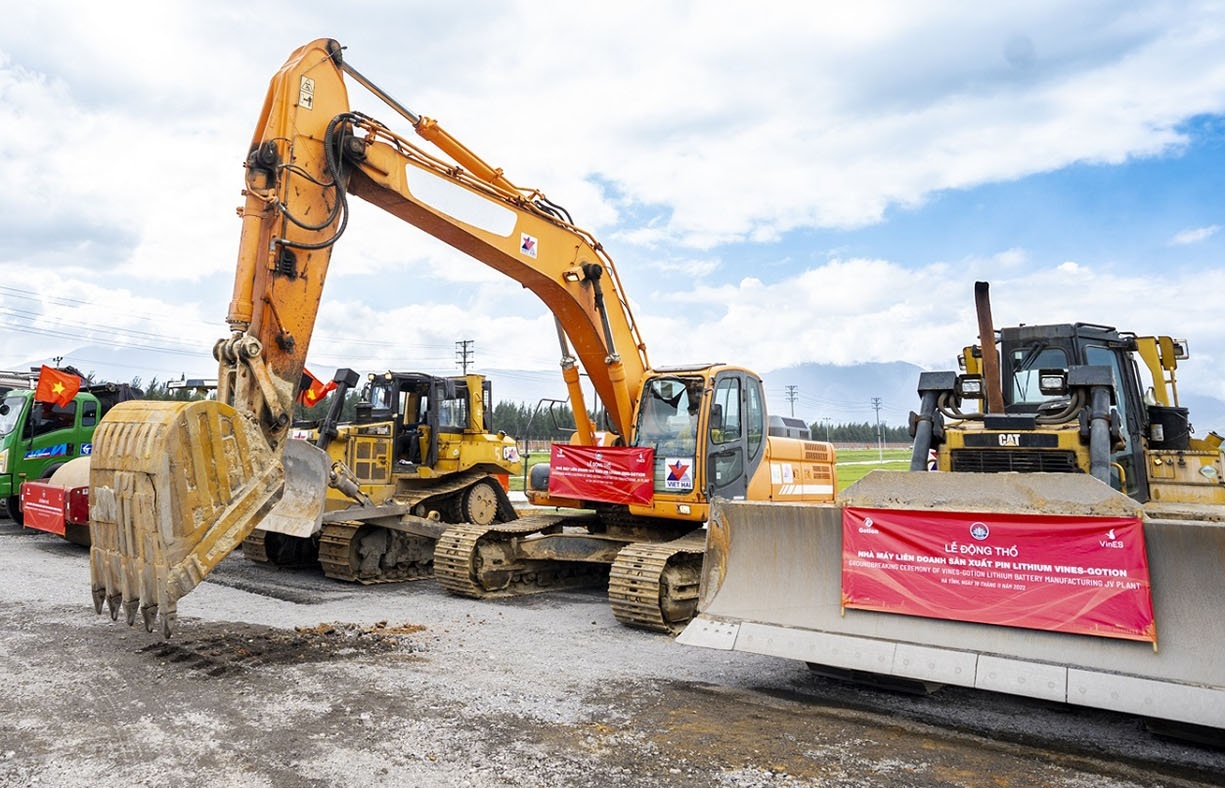 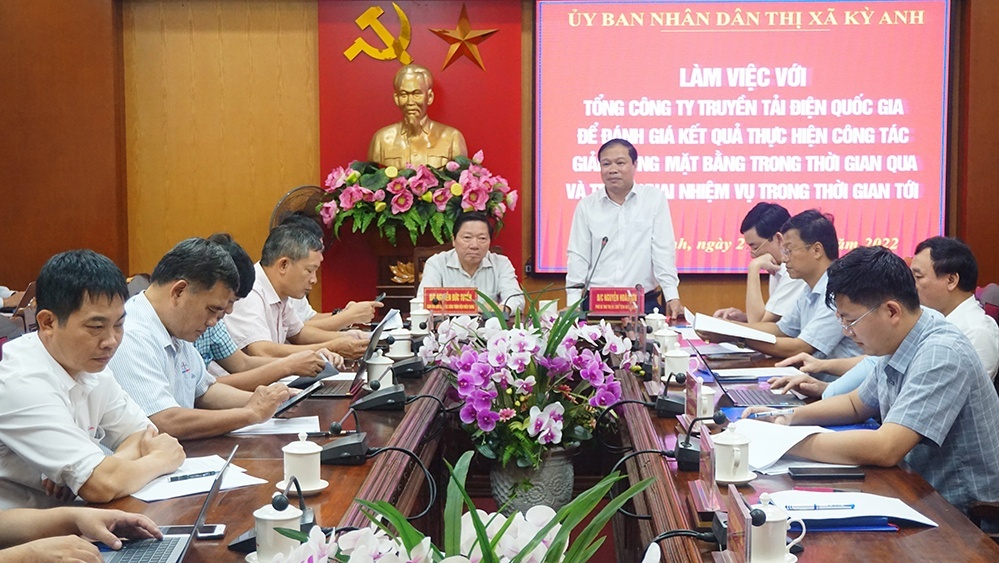