May 12, 2022 | 15:00
Tweet Email Print
The past decades have witnessed important watersheds in Vietnam-US relations and cooperation is expected to further flourish, leveraging the non-stop efforts of Vietnamese businesses like Bamboo Airways to reach out to the US market.

After decades of ever-stronger diplomatic relations, Vietnam and the US have been developing comprehensive cooperative relations in diverse aspects. Economically, the opportunities for trade exchanges have been increasingly diverse, propelling bilateral trade relations and eyeing breakthrough growth.

According to the Vietnam General Department of Customs, US-Vietnam trade value has spiked nearly 250 times since 1995, moving from $451 million to more than $111.56 billion last year.

Now, the US is Vietnam’s largest export market, while the Southeast Asian nation is the ninth-largest trading partner of the US.

Vietnamese exports to the States have posted high and stable growth in recent years. In 2021, the figure touched $96.29 million, showing a 24.9 per cent jump on-year.

The world’s largest economy continued to sit atop Vietnam’s export markets in the first four months of this year too, with $35.7 billion in total export value, representing 29.1 per cent of the country’s total.

For many years, Vietnam has become a stellar spot attracting major investment flow from top American groups. As of April 20, the total US registered investment capital in Vietnam reached $10.47 billion for 1,158 valid projects, making the US the 11th biggest foreign investor in Vietnam.

Leading US groups like Apple, Amazon, and Google have also pronounced deeper funding ventures in Vietnam during the COVID-19 pandemic.

Meanwhile, bilateral diplomatic relations have witnessed important landmarks, attested by visits of both countries’ heads of state in recent years. During a visit to Vietnam last August, US Vice President Kamala Harris underlined “lasting Vietnam-US relations, which are also significant to US people, security, and prosperity”.

Exceptional steps in bilateral relations over the decades have contributed to shaping Vietnam-US ties, from there ushering in networking opportunities for businesses in both countries.

Capital flows from US investors have been contributing to facilitating Vietnam’s development through the presence of sizable projects, helping to integrate Vietnam into the global supply chain. Conversely, Vietnamese businesses have a more tangible presence in the US market.

Experts believe that with the two countries’ governments strongly upholding bilateral investment and trade promotion, relations are now at the most favourable stage to date.

Addressing the Vietnam-US Business Summit on March 8, Vietnamese Prime Minister Pham Minh Chinh called on businesses from the two countries to foster partnerships along with expanding bilateral relations even further. From Vietnamese businesses’ perspective, this sound fundament is instrumental in the journey to conquer the tremendous and demanding US market.

Aside from top-grade products like coffee, pepper, rubber, textiles, apparel, and footwear, Vietnamese firms are gradually deepening their footprint in the US market by launching a variety of competitive products and services.

And in the aviation industry, Bamboo Airways became Vietnam’s first airline to open a direct non-stop flight to US land just after three years after its official launch.

Aviation experts assume that opening non-stop flights to the US, albeit challenging, is very important as the US is a world-leading economy with a huge aviation market.

Furthermore, more than two million overseas Vietnamese are studying and living in the US, which is also an important transit market for Vietnam.

Moving forward, opening non-stop flights to connect two markets in the two hemispheres is also a strategic move, making strong contributions to promoting trade and investment connections, from there boosting bilateral relations to the level corresponding to the two countries’ potential, as well as bringing comprehensive relations of the two countries to a new high.

Since its inception, Bamboo Airways has set the US as a focal market in its business strategy, simultaneously crafting a well-conceived plan to take wings in the market and take on regular flights when conditions were mature enough.

Despite mounting hardships due to the pandemic, the airline has intensified preparations and successfully completed its first non-stop to the US in September 2021. It now strives to launch non-stop regular flights between Vietnam and the US.

As there is still much room to spur Vietnam-US trade ties, Bamboo Airways is set to take advantage of other diverse opportunities for cooperation, such as like tourism promotion.

On this journey, the airline has been working with major partners in the US market, including Los Angeles World Airports and the Los Angeles Tourism & Convention Board, among others.

Besides a huge impact on bilateral ties, Bamboo Airways holds high regard for regular Vietnam-US non-stop flights in the role of bridging Southeast Asia and the US, helping to also lift the US-ASEAN strategic partnership to new highs.

“Bamboo Airways is consistent in pursuing intercontinental connections, approaching gateway airports of a nation or a region,” said Dang Tat Thang, chairman and CEO of Bamboo Airways. “We expect that regular Vietnam-US non-stop flights will not only bring direct benefits to the aviation market in both countries but also contribute to accelerating bilateral and multilateral trade, tourism and economic development, especially amid global economic rebound post-pandemic.” 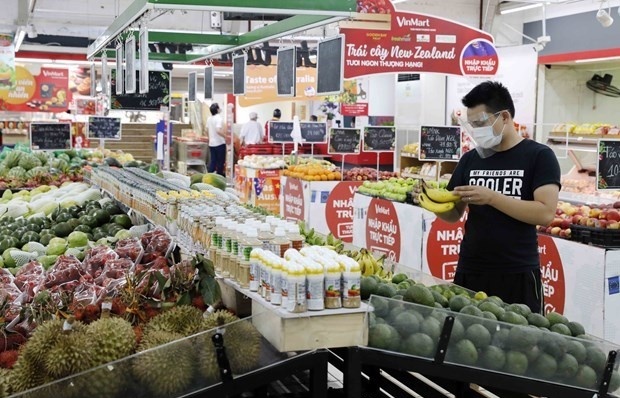 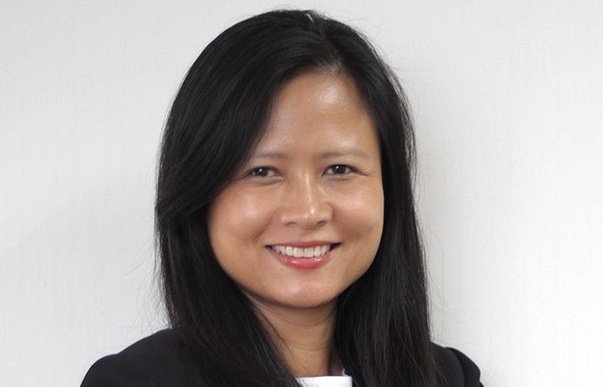