Trusted partners should continue to prosper together

December 22, 2020 | 10:22 (0) user say
Tweet Email Print
The US Department of Treasury last week labelled Vietnam a currency manipulator. Adam Sitkoff, executive director of the American Chamber of Commerce (AmCham) in Hanoi, writes about how AmCham disagrees with the decision, saying that any action from the US administration to harm Vietnam’s economy will sabotage the close partnership the two nations have developed over the years.

On December 16, the US Department of Treasury labelled Vietnam a currency manipulator. The department concluded that Vietnam’s exchange rate management – and particularly foreign exchange intervention – was for purposes of preventing effective balance of payments adjustments and for gaining unfair competitive advantage in international trade.

In its report, the department said that Vietnam conducted large-scale and protracted intervention to prevent appreciation of the VND amid a growing bilateral trade surplus with the United States. The treasury report coincides with an ongoing Office of the US Trade Representative investigation which could result in punitive tariffs on billions of US dollars of US imports from Vietnam early next year.

AmCham believes that the United States and Vietnam have developed a healthy commercial relationship that has created jobs, tax revenues, and opportunity for citizens of both countries. The US is Vietnam’s largest export market. Vietnam receives billions of US dollars of foreign investment from US companies each year – much of it to build integrated supply chains that benefit American consumers.

At the same time, Vietnam has become one of America’s fastest-growing export markets and there are great opportunities for US agriculture, aircraft, energy, equipment, technology, and many other sectors here.

Currency manipulation has not been an issue for our membership, and any potential action in the final days of the Trump administration to harm Vietnam’s economy with punitive tariffs will damage the close partnership the two countries have developed over many years. Tariffs or other retaliatory measures could have broad commercial implications for companies and investors here and I hope both governments can work together to avoid a negative outcome.

Although the stated intent of the US investigation is to assess whether Vietnamese currency undervaluation harms the United States, I believe the motivation to initiate the investigation is primarily due to Vietnam’s persistent and growing bilateral trade surplus with the US.

AmCham does not believe that the bilateral trade relationship has had a material impact on employment and wage growth in the United States. Many of the jobs that have “moved to Vietnam” have moved from other countries. Trade has also enabled new jobs to arise with fair wages that help supply American consumers with competitively priced products.

The value of the commercial relationship between the United States and Vietnam cannot be measured by the trade deficit alone, and currency valuation needs to be assessed in terms of overall trade, foreign exchange needs, investment flows, inflation, and economic stability.

Our members salute Vietnam’s ability to maintain a stable macroeconomic situation for over a decade and I strongly believe that the government’s effective response to the pandemic will further boost Vietnam’s status as an attractive destination for investment.

While it is true that the bilateral US-Vietnam trade deficit had grown markedly in recent years, the cause of this growth appears to be driven primarily by the relocation and reassessment of supply chain security and sourcing operations from China to Vietnam. This shift was also driven by the imposition of tariffs by the US administration on goods imported from China and an attractive business environment in Vietnam, not by actions taken by the State Bank of Vietnam.

AmCham has urged the outgoing US administration to view this trend as evidence of its success in implementing their policy of diversifying supply chains in the Asia-Pacific region.

The US business community here represents billions of US dollars in foreign investment, tens of thousands of direct employees, hundreds of thousands of indirect employees, and a significant share of Vietnam’s exports and tax revenues. We believe in a cooperative approach and prefer that the US government prioritises its efforts on more pressing issues facing our business community. Examples include policies on digital trade and broadcast, pharmaceutical imports, intellectual property rights, customs and tax procedures, and more.

At the same time, experts agree that the current ratio of bilateral exports to imports is not sustainable, and we urge the Vietnamese government to more effectively address the trade imbalance. By opening up its market to more American goods and services, Vietnam can reduce its growing trade surplus with the United States in a manner that benefits both countries. 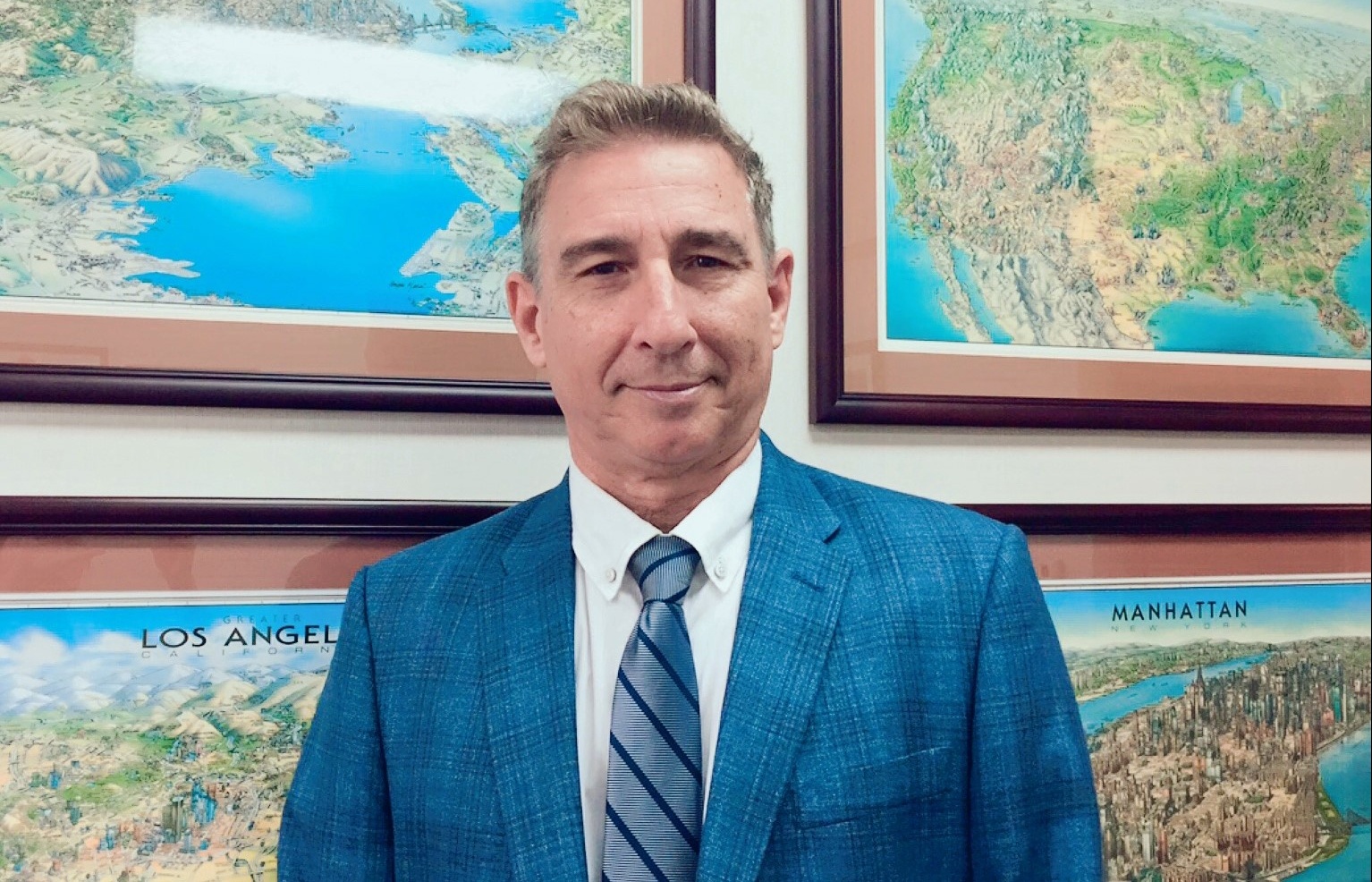 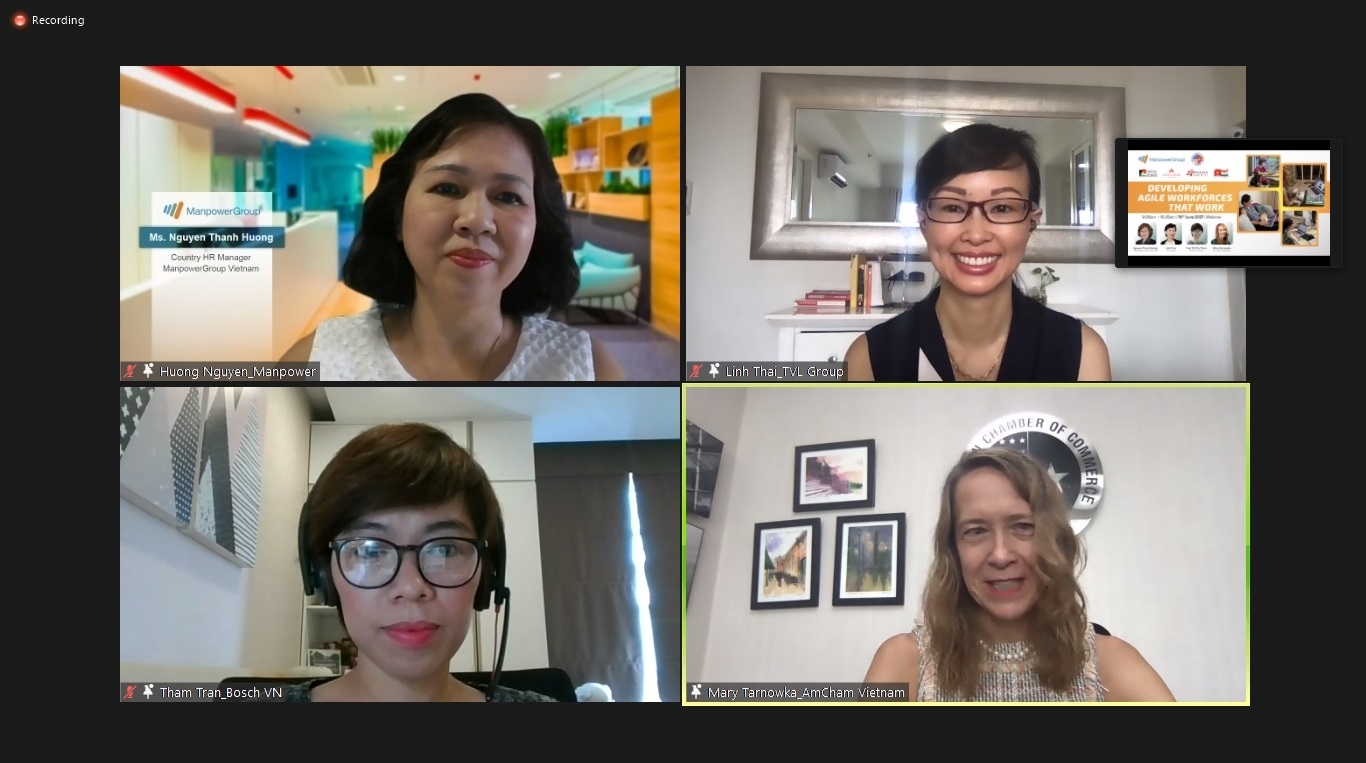 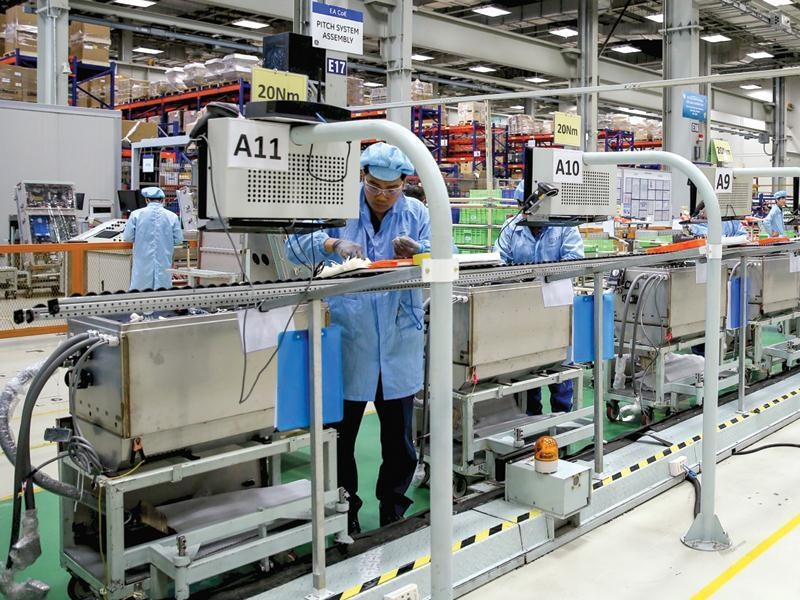