October 02, 2022 | 17:01 (0) user say
Tweet Email Print
The prices of anaesthetics have increased due to supply disruptions, said insiders at some hospitals and dental clinics.

The amount of anaesthetic in stock at the National Hospital of Odonto-Stomatology is just about 2,000 tubes, enough for just two weeks. Every day the hospital has to treat about 1,000 patients including two-thirds of outpatient services requiring anaesthesia.

The hospital’s director Tran Cao Binh said that of the three types of anaesthetic used in dentistry that are supplied to the hospital, there is a scarcity of the specialised dental anaesthetic, which contains 2 per cent lidocaine.

The hospital contacted other suppliers who provided anaesthetic with 4 per cent adrenaline as an alternative, adding that it is better and more expensive than the local anaesthetic.

Binh said: “There is not only one type of local anaesthetic, there is an alternative to protect the interests of the patient and not let treatment be interrupted.”

A specialist in odonto-stomatology, who is working at a private clinic in Ha Noi, said that in the past, South Korean anaesthetics cost only about VND400,000 per 100 tubes, but now the price has been pushed up to VND1.5 million, adding that even with higher prices, they still have difficulty in sourcing.

He added: “Meanwhile, with French anaesthetics, which used to cost nearly VND700,000 for a box of 50 tubes, now a box costs VND2.6 million. And it is not easy to buy them.”

The price of a box increased to more than VND3 million and it was still difficult to find a supplier.

Currently, two anaesthetic drugs originating from France, including Lino-caine and Adelanin, have suffered a shortage of supply for more than a month. Because they could not buy French drugs, some hospitals and clinics had to switch to buying and using Korean ones.

"French drugs have better treatment effects and lower side effects, but due to the scarcity in the market, the prices of some anaesthetics used in dentistry have been pushed up by 1.5 times," a doctor said.

The shortage is mainly due to disruptions in supply chains.

Additionally, the current prices of these items compared to the winning bids have increased significantly, so many companies cannot bid at the old prices because they will suffer losses.

According to some hospitals, the cause of the delay in drug supply is that the licence to import anaesthetics expired in March 2022, pending completion of procedures by the Drug Administration of Viet Nam under the Ministry of Health (MoH).

More than 10,000 drug registration papers will expire on December 31, 2022. In 2023, 3,741 registrations will expire, causing persistent drug shortages if the Law on Pharmacy is not quickly revised. According to medical experts, administrative procedures are causing difficulties for businesses, slowing people's access to medicines, and leading to shortages of medicines for medical examination and treatment in some places.

A representative of the MoH said that he had received an official dispatch from the Central Odonto-Stomatology Hospital reflecting the hospital's supply of anaesthetics, explaining: “For anaesthetic products, there are currently five different registration numbers, so medical facilities can alternate or replace them with other similar drugs.”

“However, even the drug that hospitals say is lacking has still more than 4,000 vials, which could be enough for a few weeks. The Drug Administration of Viet Nam is reviewing the dossier of the importing unit,” said the official, expecting that in the next few days, the import permits of the units will be extended.

Common drug shortages are reported by E Hospital and Hanoi Heart Hospital where they have cut the number of surgeries by 50 per cent due to a shortage of Protamine sulfate, a blood-clotting drug that is indispensable in heart surgery.

Experts worry that if surgeries continue as normal, it will be difficult to deal with emergency cases.

At Bach Mai Hospital, Director Dao Xuan Co said that the hospital is completely confident in procurement if the legal documents are revised in a way that is easy to understand and complete.

“If there are clear legal documents and conditions for transparent and open procurement, managers will certainly not have any difficulty in procuring medical equipment, supplies and drugs for their patients," said Co.

At a recent seminar, Nguyen Huy Quang, former director of the Legal Department, said that the ministry should urgently amend and issue circulars guiding bidding, informing consultation on drug registration, drug prices, and the procurement of medical equipment, including medical supplies at different levels.

Quang acknowledged that "the legal mechanism still has some shortcomings."

Quang added there are many other reasons, such as the limited capacity to participate in bidding, the bid invitation price is low compared to the actual price, so it cannot attract enterprises to participate; the renewal and issuance of registration numbers are slow; the issue of participating in national centralised bidding, national drug negotiation, etc. also have limitations that affect the supply. 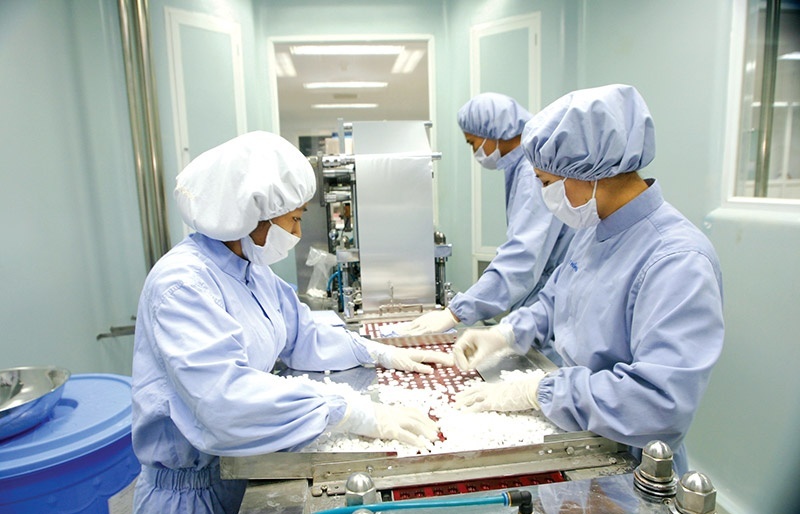 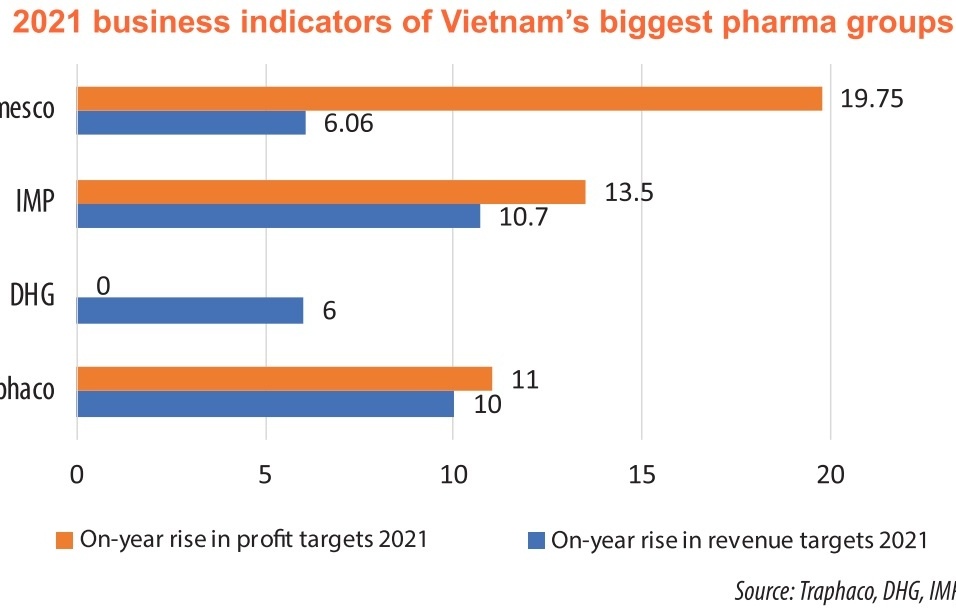 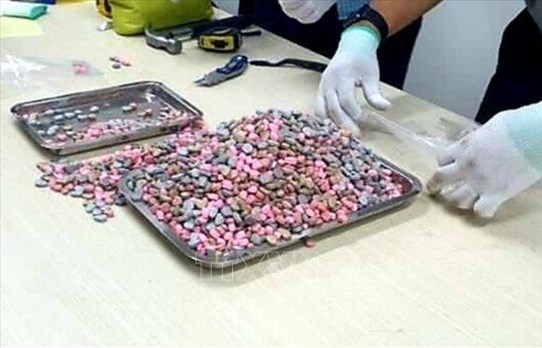 Over 20 kilogrammes of drugs found inside fast-delivery parcels 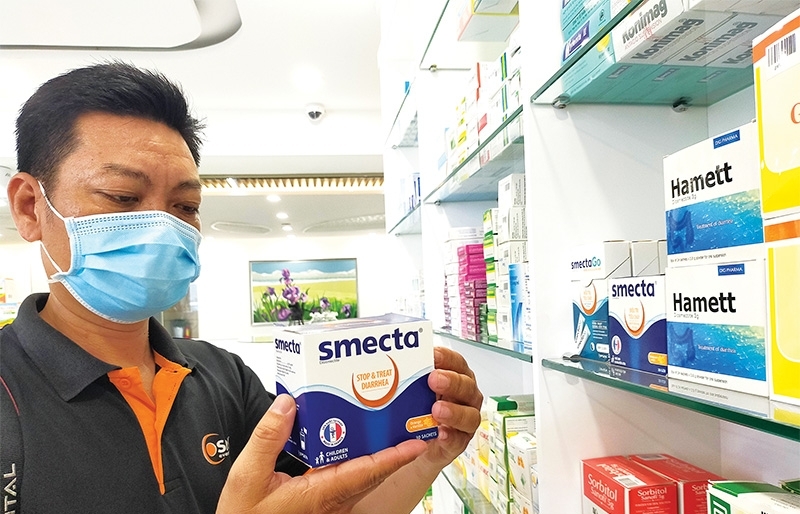 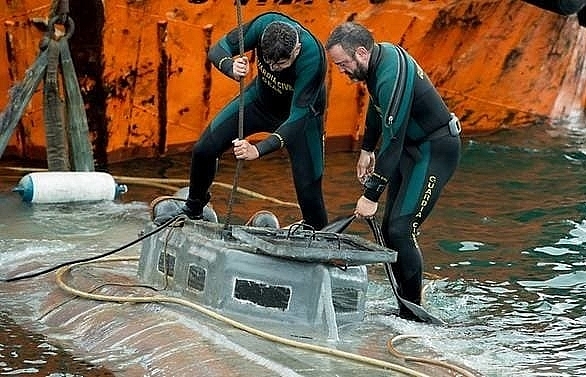 Submarine seized in Spain was carrying three tonnes of cocaine 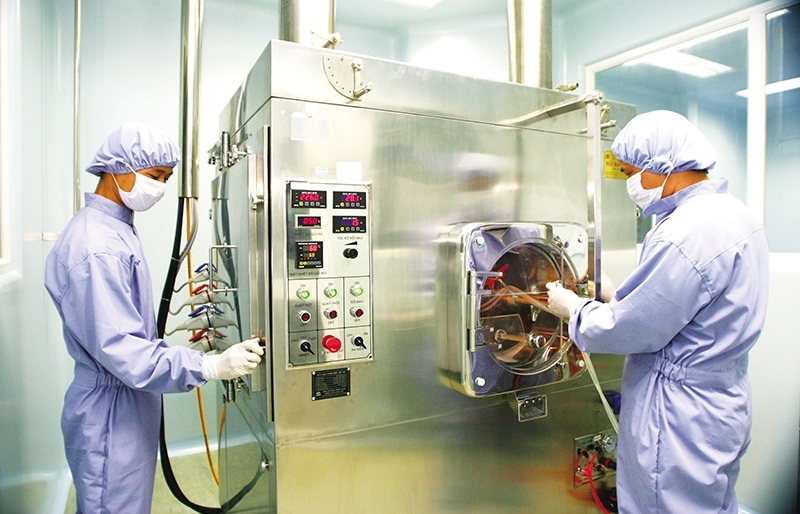