May 20, 2020 | 15:12 (0) user say
Tweet Email Print
The United States-based Elanco Animal Health’s ambitions to acquire one of its largest competitors would likely put it in a dominant position in the market for antimicrobial drugs for pigs in Vietnam – but it would still face fierce competition from rivals like Zoetis, Boehringer Ingelheim, and Merck & Co.

On May 5, the Vietnamese Ministry of Industry and Trade (MoIT) released its conclusion on the acquisition between Elanco Animal Health and German Bayer AG’s animal health business. Previously, Elanco offered $7.6 billion to acquire the entire business line of its competitor of Bayer AG. In Vietnam, both parties engage in animal healthcare, including biological products, pharmaceuticals, and food supplements.

This was the very first decision made by the MoIT in this regard, as the new competition authority – the National Competition Commission – has not yet been fully established and cannot clarify how economic concentration should be assessed under the Law on Competition 2018.

While economic concentration is critical for the efficient functioning of the economy, and also contributes to consumer welfare, in some cases altering the structure of markets and the incentives for businesses to behave in an anti-competitive manner can result in substantially lessening competition (SLC) effect. In particular, the economic concentration may create or enhance the substantial market power of participating businesses, resulting in price increases above competitive levels for a significant period of time, reductions in quality, or a slowing of innovation. As announced by the MoIT, while Elanco would likely dominate the market of antimicrobial drugs for pigs in Vietnam following the transaction, it is not prohibited in accordance with Article 30 of the Law on Competition. In other words, the MoIT judged that it is unlikely that the transaction would cause a negative SLC effect in the Vietnamese market as the competition in animal healthcare would not enable Elanco to misuse its position to lessen competition substantially in the market.

In the animal healthcare market in Vietnam, Elanco would still face fierce competition from its rivals including international competitors such as Zoetis, Boehringer Ingelheim, Merck & Co., and Virbac – all of which are exporting animal healthcare products to Vietnam and competing closely with Elanco.

Zoetis is the world’s largest animal healthcare player in terms of revenue and was formerly a part of Pfizer, with an estimated 16 per cent share of the global animal healthcare industry. Its product portfolio contains over 300 animal health products across a range of segments including microbials, vaccines, parasiticides, and medicinal feed additives.

Meanwhile, Boehringer Ingelheim is the world’s number two, occupying an estimated 13 per cent of the global market.

Coming in third, Merck & Co. has an estimated 12 per cent share of animal healthcare globally. The company operates 16 manufacturing facilities and also has a significant animal vaccines business, and is particularly active in the supply of external parasiticides for both pets and working animals and livestock.

In addition, many animal healthcare products have gone off-patent, so it is relatively straightforward for third parties to manufacture their own version of these products or engage toll manufacturers to produce them on their behalf. As a result, a number of generic manufacturers are effectively competing with the larger players.

Furthermore, animal healthcare products are sold via a number of different wholesale and retail outlets, including veterinary clinics, pet stores, and specialised farm stores. Many of their customers are large, well-resourced players that have significant bargaining power. For example, Charoen Pokphand Group (CP) is a powerful distributor in this market. CP is a large internationally diversified Thai conglomerate and one of the leading international players in livestock farming, feed sales, and animal healthcare product distribution.

Although adjudicating that the acquisition is unlikely to cause any SLC effect in the relevant market in Vietnam, the competition authority still took precautions to ensure that there is no chance that the transaction could put a toll on the market.

Accordingly, the MoIT recommends the enterprise to follow the transaction plan and notify the MoIT about any changes in the contracts. This recommendation would not be seen as a conditional economic concentration as stipulated in Article 42 of the Law on Competition 2018. However, it is likely that the MoIT would have a supervisory mechanism to ensure the recommendation is taken seriously by the enterprise. 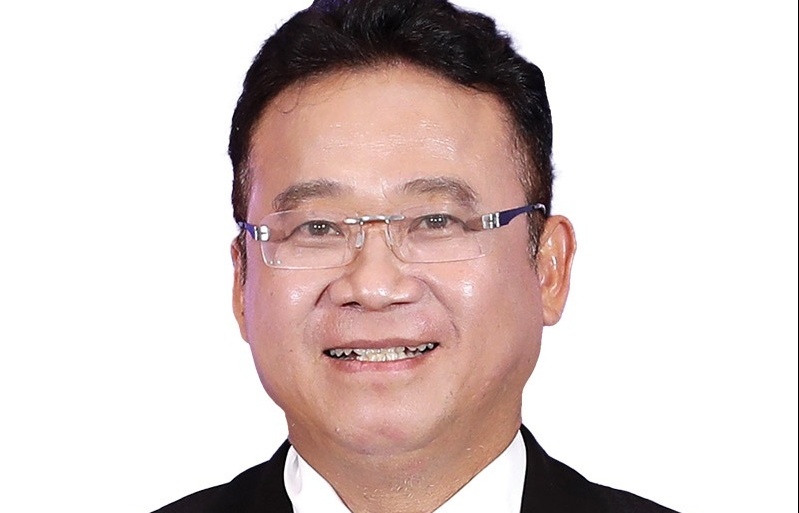