Foreign exchange restriction is one of the measures used to stabilise the foreign currency market, helping enhance the convertibility of VND, especially in the context of international integration.

On the issuance of the 2005 Ordinance on Foreign Exchange, the Standing Committee of the National Assembly has stipulated that: “Within the territory of Vietnam, any transaction, payment, listing, or advertisement by the residents, non-residents shall not be performed in foreign exchange, except for transactions with credit institutions, payments made through an intermediary including collection under the authorisation, entrustment, agency and other necessary cases which are permitted by the prime minister.”

After a period of time, the ordinance gradually showed its loopholes when the acts of the transaction, payment, listing, and advertisement failed to cover cases where the use of foreign exchange should have been restricted.

In its written explanation of amendments and supplements to the ordinance, the State Bank of Vietnam (SBV) pointed out several cases where quotation, valuation, and denomination of goods and service prices denominated in foreign currencies had complicated the foreign exchange activities, affecting the management of monetary policy, exchange rate and the government goal of anti-dollarisation.

As a result, when the ordinance was amended, foreign exchange restrictions intensified. Accordingly, in addition to transaction, payment, listing, and advertisement, it is now stipulated that quotation, valuation, pricing in contracts and agreements, as well as other similar forms such as conversion or adjustment of price by residents or non-residents shall not be denominated in foreign exchange, except for the cases permitted under the SBV regulations.

Additionally, for foreign investors in Vietnam, the SBV issued separate regulations on the use of foreign currencies in the sale and purchase of shares and capital contributions in the form of direct and indirect investment activities.

The practice shows that there are regular agreements on denomination and payment of transfer price in foreign currency in the sale and purchase of shares and capital contribution for several reasons, including the fact that relevant parties wish to peg to a strong foreign currency to avoid the risk of price fluctuation. Consequently, some individuals and enterprises have sought to avoid the above restrictions by denominating the transfer price in a foreign currency but converting the corresponding amount to VND and making payments in VND.

This practice originates from Resolution No.04/2003/NQ-HDTP of the Judges’ Council of the Supreme People’s Court in 2003. This states that if in an economic contract, a party or the parties are not permitted to make payments in foreign currencies while they have an agreement on price or payment in a foreign currency or an agreement to use a foreign currency as the pricing currency (for the purpose of stabilisation of the contract value), but the payments are made in VND, such economic contract shall not be considered as entirely void.

Some courts have taken a similar approach. In a cassation decision in 2020, the High People’s Court in the central city of Danang judged that although the contract amount was denominated in a foreign currency, the parties acknowledged that the actual transactions were in VND, and the conversion into the foreign currency was to secure the value, so it was not in breach of the law.

In an appeal judgment in 2022, the People’s Court of Danang referred to Resolution 04 and concluded that although the parties had an agreement on the contract price in a foreign currency, payments were made in VND, and thus they were not in breach of the Ordinance on Foreign Exchange, as such, the contract was not considered as null and void. The People’s Court of Hanoi City also had a similar position in a first-instance judgment in 2019.

Breach of the law

However, the adoption of Resolution 04 is controversial. Firstly, it was issued before the Ordinance on Foreign Exchange (meaning when regulations on foreign exchange restrictions were not so strict). Secondly, the said provision of the resolution guided the implementation of the 1989 Ordinance on Economic Contracts, but this ordinance ceased to be effective in 2006 after the enactment of the 2005 Civil Code.

Thirdly, Resolution 04 was contained in a list of legal documents that ceased to be effective as announced by the Supreme People’s Court in late 2021.

Also, the trial practice records many cases in which the courts consider that the agreement on price in foreign currencies alone, regardless of actual payment currency, constitutes a breach of the Ordinance on Foreign Exchange, resulting in the entire transaction being held null and void due to its breach of the prohibition of the law.

Thus, even if the parties in transactions on the sale and purchase of shares and capital contribution agree that the transfer price in the foreign currency is only for conversion and the actual payments are made in VND, such an agreement is still at risk of being considered a breach of the regulations. This may lead to the transactions being declared as null and void.

Care should be taken

It has been practically shown that the use of foreign currencies in the sale and purchase of shares, and capital contributions, implicitly involves various legal issues if parties to the transactions do not thoroughly understand the legal regulations relating to foreign exchange restrictions in Vietnam.

Therefore, investors should carefully determine if their transactions are associated with any restrictions on foreign exchange or not, and if it is the case, how they should specifically structure their transactions and agreements to mitigate the risks, avoiding their transactions being held null and void causing a loss in property, time and efforts of the parties.

*The views in this article are personal and do not necessarily express the views of VILAF. 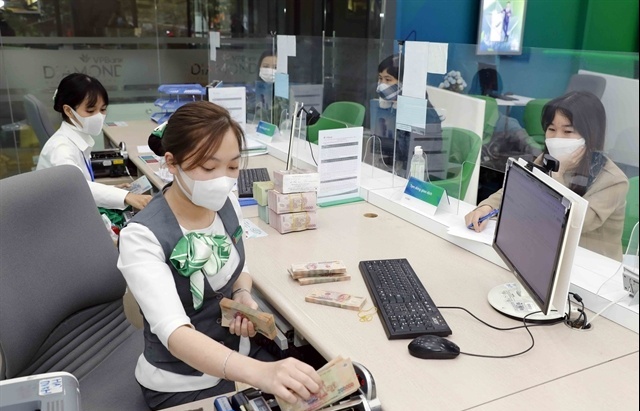 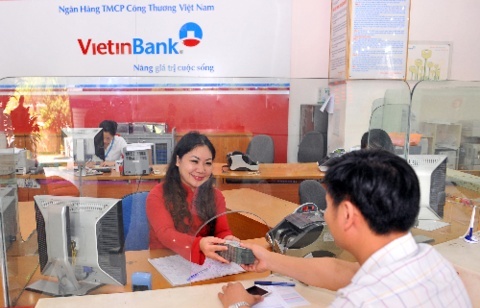 Shares gain on the back of large-caps 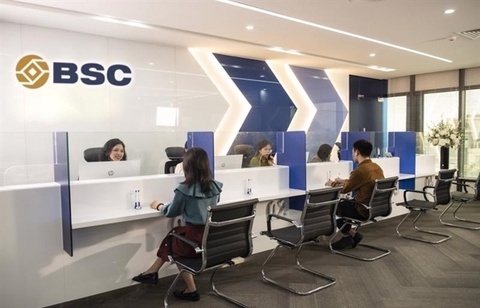