This comes after a European Union Aviation Safety Agency (EASA) proposal was released on Jul 5 to issue an airworthiness directive (AD) regarding reports of cracks found in a part of the wings of Airbus A380 planes manufactured between 2004 and 2006.

According to EASA, cracks were reported "in the affected areas of the wing ORS (outer rear spar) on in-service A380 aeroplanes", which if not detected and corrected "could reduce the structural integrity of the wing".

Spars are the main components of the wing's internal structure and perform the function of supporting loads and parts of the plane that include the engine and fuselage.

SIA said it was aware of the proposed airworthiness directive from EASA regarding the inspection of outer rear spars of the wings.

"Four of our A380s will require inspections. The safety of our customers and crew is of utmost priority, and we will ensure that we are in full compliance with the inspection requirements," an SIA spokesperson added.

A total of 25 A380s are subject to this proposed directive. Other airlines which reportedly operate the aircraft in question include Air France, Lufthansa, Emirates and Qantas.

"This AD is considered an interim action, limited to the 25 oldest wing sets. Based on inspection findings, further AD action may follow to address additional in-service aeroplanes," it added.

CNA has also contacted Qantas and Emirates for a response on the proposed directive. 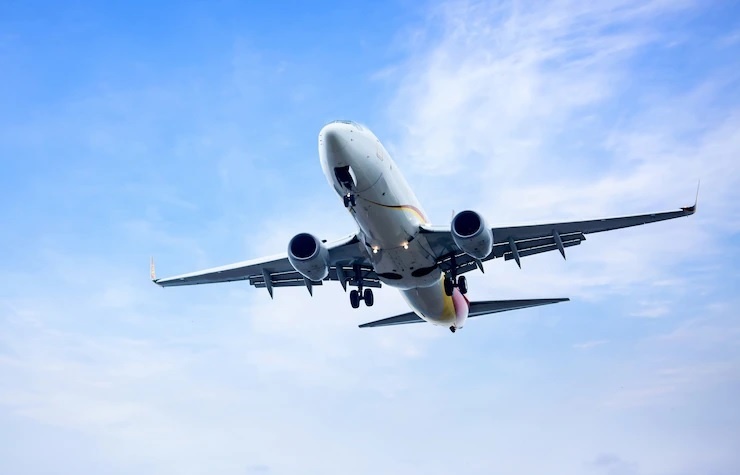 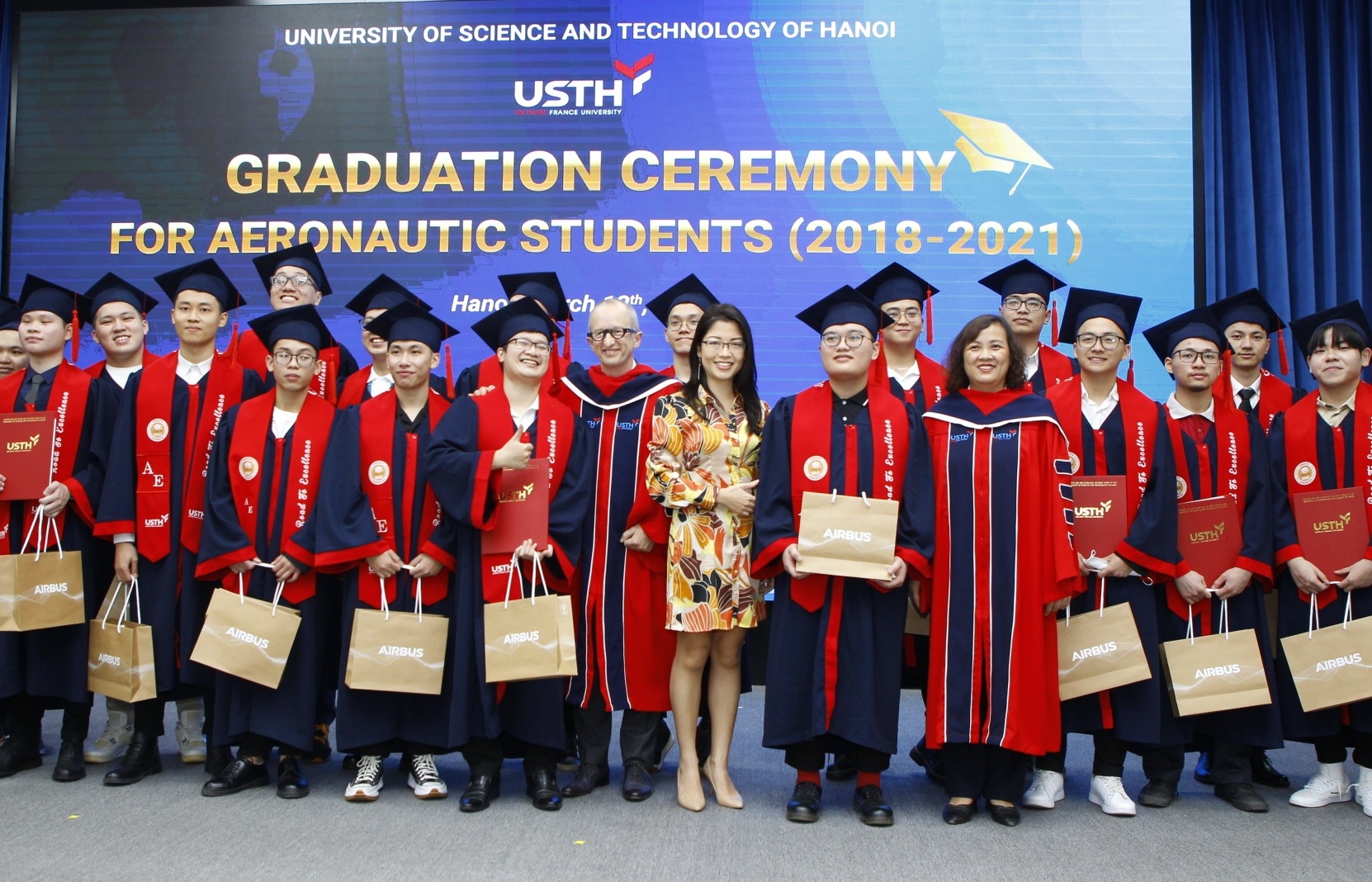 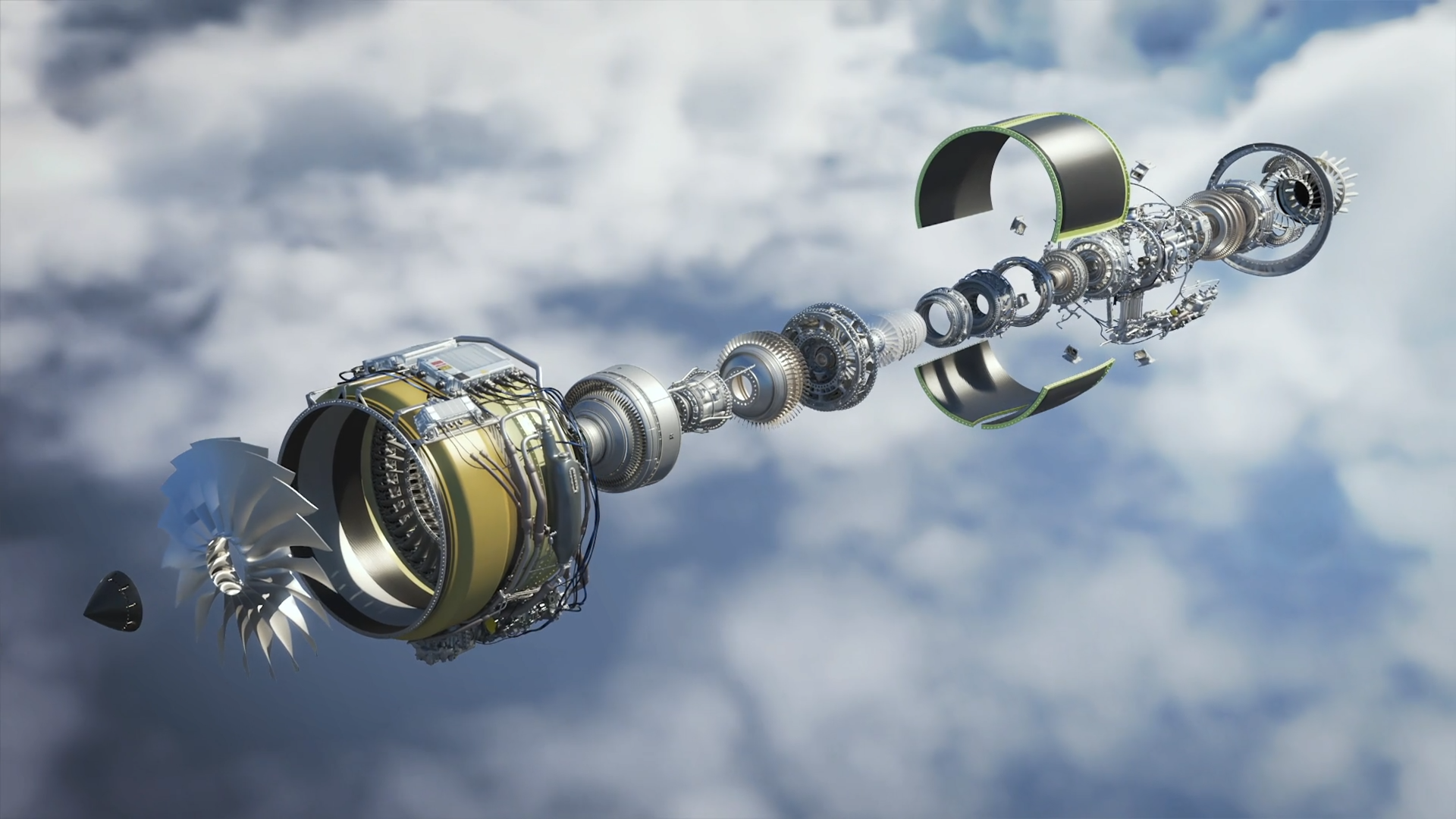