January 30, 2013 | 08:44
Tweet Email Print
The State Bank of Vietnam (SBV) sometimes said it would make local gold prices closer to the world’s prices, sometimes said it would not, and lately has announced it will join the gold market to bridge the price gap. Such inconsistency has put local consumers on tenterhooks, according to experts. 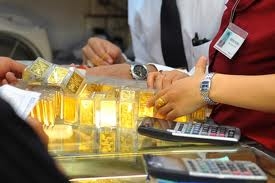 SBV governor Nguyen Van Binh at a meeting of the National Assembly (NA) in late 2011 said the central bank would strive to make the gap between local and global gold prices narrow to VND400,000.

One year later, on November 13, 2012, at a NA question and answer session, Binh said there was no need to close such a price gap as gold is not an essential item and the price difference by then had not impacted the macro-economy. At that time, local gold prices were VND4 million per tael higher than the world’s levels.

In a recent interview with the Daily, Le Minh Hung, deputy governor of the central bank, considered the foreign exchange rate more important than gold price. Once the exchange rate is stable, it is no longer necessary to bridge the gold price gap, he stated.

When asked whether SBV can trade in gold bars, he said the central bank would join the market when there are credit institutions seeking to sell gold to the State. This will be the ultimate solution, he said.

The State will buy gold when there is a need to increase foreign exchange reserve. When the gold market experiences unfavorable changes, such as a liquidity problem, SBV will sell gold at good prices to support it, not to stabilize prices.

After buying a huge volume of gold, the State can export it to earn foreign currency. This will improve foreign exchange reserve, prestige and payment capacity of the State.

However, speaking to Vnexpress a few days ago, Nguyen Quang Huy, head of SBV’s Foreign Exchange Department, said the central bank will sell gold to narrow the gap between domestic and global gold prices.

Those who observe the gold market would see the difference between local and global gold prices fluctuate even more wildly than stock prices every day.

From the gap of VND5 million when the decree on gold trading management took effect on January 1, it quickly narrowed by a half. However, at present, local prices are surging again and are VND3.7 million per tael higher than the world’s prices.

The fluctuations are so sharp that gold traders are now making investment by betting on the local-global gold price difference rather than predicting the prixce trend, said a sales executive of a big gold company.

As SBV seems to be inconsistent in its gold policy, citizens have not known what the central bank really wants as its senior officials have made contradictory statements.

Investment in the gold channel is highly risky now, because SBV’s intervention in the market is unknown. While Huy deemed it possible to make local gold prices closer to the world’s levels, it is not necessarily so since Hung said SBV would only join the market when such a move is beneficial to foreign exchange reserve.

Therefore, even after the central bank announced to join the trading of gold, the price difference has yet to narrow.

The big questions now are whether SBV has overused “stabilization” in its State management over the gold market, while Article 5 of the Price Ordinance No. 40 does not list gold as an item in need of stabilization, or whether it can achieve stabilization when SBV puts its interests on the top. 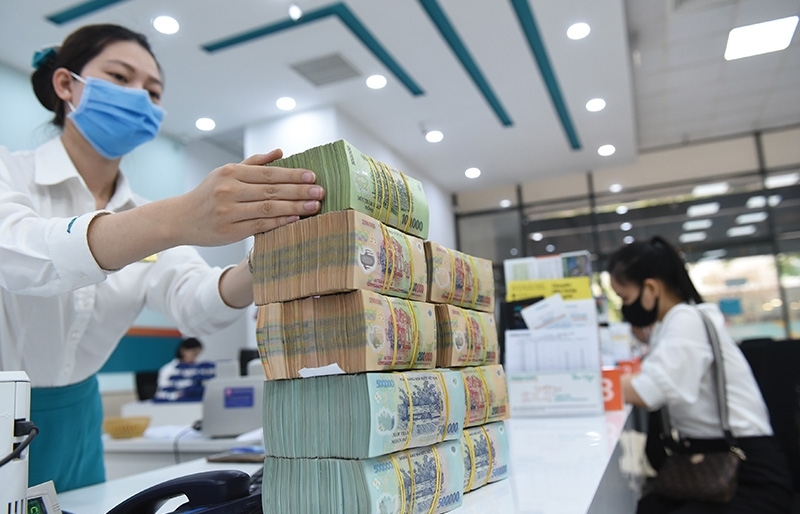 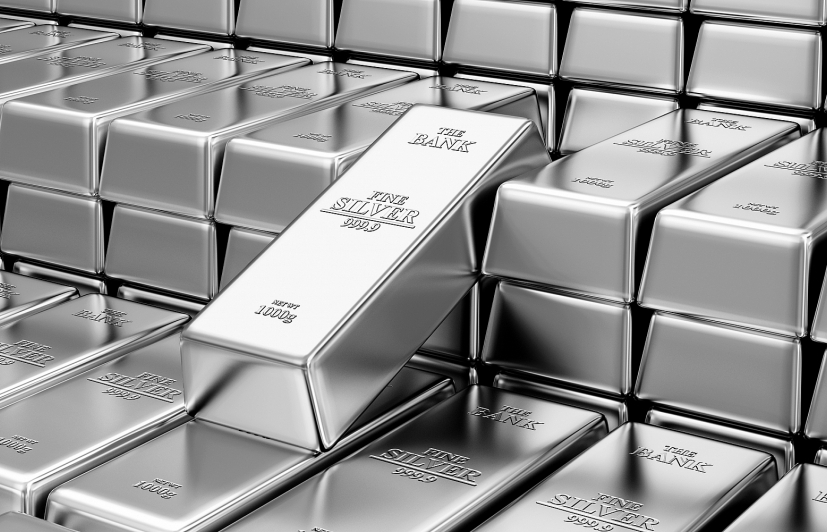 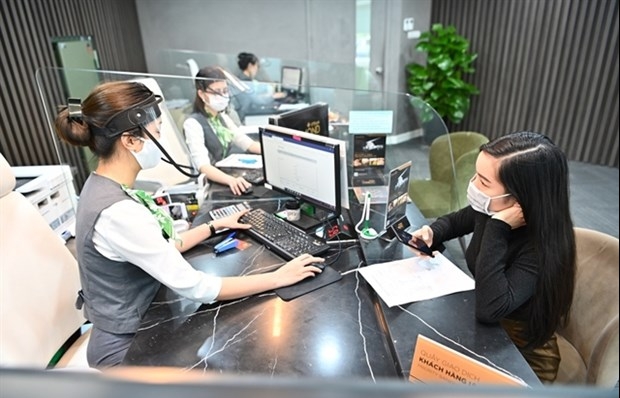 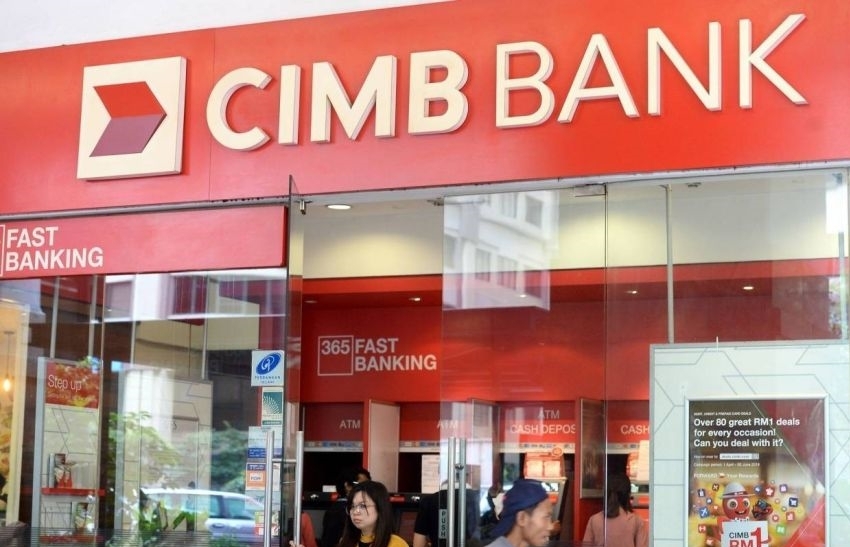 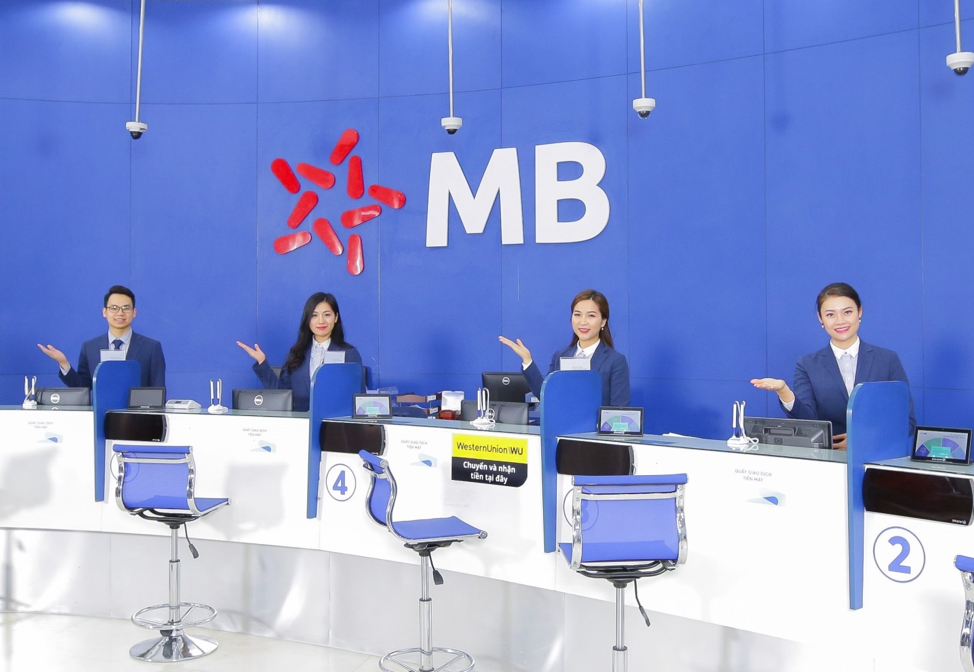