October 02, 2018 | 16:22
Tweet Email Print
There is a disconcerting disparity between the FDI performance of the cities and provinces of Vietnam, which is a major issue to be solved by the nation's future FDI strategy.

More than a month ago, Binh Phuoc organised an investment promotion conference as a result of which the province has won capital commitments worth $1 billion. However, despite issuing new and attractive policies, Binh Phuoc has yet to attract large investment capital, as its total accumulated foreign invested capitl was $2.33 billion as of September 20, bringing it the 28th position in the “All-time list of localities attracting the most FDI in Vietnam.”

Interestingly, Binh Phuoc and Binh Duong were both separated from Song Be province more than 20 years ago. Despite offering conditions closely similar to those in Binh Phuoc, Binh Duong—after 30 years attracting FDI—ranks in the 3rd position with over $30.8 billion.

Similarly, Vinh Phuc and Phu Tho were split from Vinh Phu more than 20 years ago. At the time, Phu Tho had more advantages, including Viet Tri city with industrial parks and river ports. Vinh Phuc drew in VND300 billion ($13.2 million) for the state budget, three times as much as Vinh Phuc.

During these 20 years, by seizing the advantages at hand, Vinh Phuc became one of Vietnam’s powerhouses. Attracting major investors like Toyota, Honda, and Piaggio has contributed to the province’s revolutionary transformation. Though Vinh Phuc is not yet one of the top-ranking FDI destinations, the $4.29 billion investment attracted is remarkable, especially compared to Phu Tho’s $1.19 billion.

These two typical examples were quoted by the Foreign Investment Agency (FIA) in its report on Vietnam’s 30 years of FDI attraction, emphasising the giant gap between cities and provinces in attracting FDI.

When designing the New-Generation FDI Attraction Strategy for the period of 2018-2030, specialists from the International Finance Corporation gave the same statement. According to this report, more than 70 per cent of FDI is now concentrated in 11 out of 63 cities provinces of Vietnam, which account for only 33 per cent of the population.

The FIA’s report showed that all of the country’s cities and provinces have acquired foreign invested capital. However, capital flows mostly converge upon Ho Chi Minh City ($44.4 billion) and Hanoi ($32.9 billion). Besides Binh Duong occupying the third rank, there are also Ba Ria-Vung Tau ($29.6 billion) and Dong Nai ($28.2 billion). In the bottom of the list are Dien Bien, Lai Chau, and Ha Giang, which have only attracted a few millions of dollars.

The huge disparity in FDI attraction between cities and provinces is said to be the largest weakness in Vietnam’s FDI strategy in the past 30 years.

Resolving the disparity in FDI attraction among cities and provinces was emphasised not only in the FDI attraction orientations for the coming period, which are being drafted by the Ministry of Planning and Investment, but also in Vietnam’s Next-Generation FDI Strategy and Vision for 2020-2030.

Dau Anh Tuan, director of the Legal and Compliance Department under the Vietnam Chamber of Commerce and Industry (VCCI), expressed concern over the FDI disparity between cities and provinces.

“Attracting FDI is still regarded as a political achievement among local authorities rather than a tool to bring about economic and social impacts,” he said.

Recognising the situation, Deputy Minister of Planning and Investment Vu Dai Thang admitted that there was "underground competition” among the cities and provinces in attracting FDI.

Yet, in the near future, the Ministry of Planning and Investment is going to put forward a new legal framework that encourages cities and provinces to co-operate with one-another and rise to success as a group, distributing gains more evenly. At the same time, there should be strategies to narrow the gap in FDI attraction among the cities and provinces.

“There must be individual FDI attraction policies that suit each locality’s development level and available infrastructure,” said the deputy minister.

One of the key orientations in FDI attraction in the near future is to attract foreign invested capital which can enhance the area’s strength, connecting and developing the territorial economy, regenerating and improving the environmental conditions, alleviating poverty, and narrowing the development gap among the regions.

In the provinces which have attracted large foreign invested capital volumes, such as Bac Ninh, Vinh Phuc, Thai Nguyen, Dong Nai, and Binh Duong, priority should be given to high value-added, environmentally friendly projects.

In order to improve their competition capacity, cities and provinces which have low socio-economic development levels need to invest in building infrastructure and developing human resources. Besides,these localities should call for foreign capital in labour-intensive sectors, including industry and high-tech agriculture. 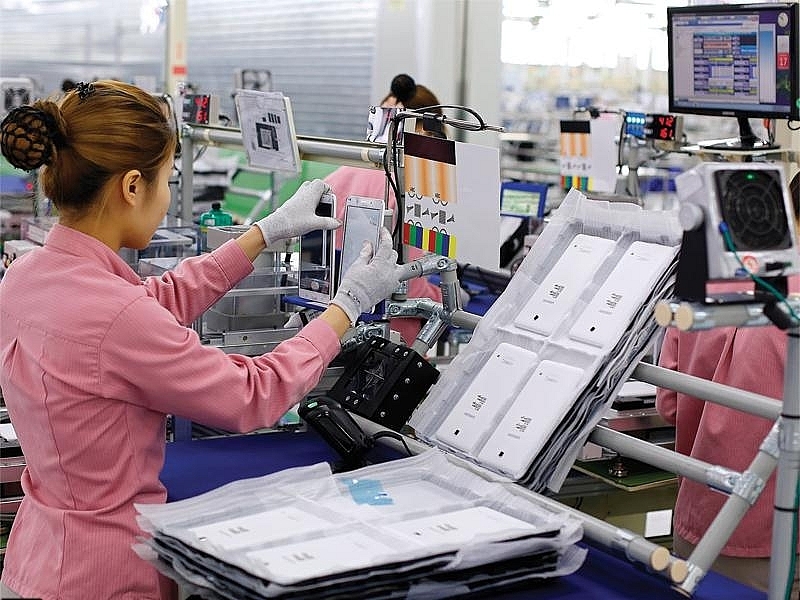 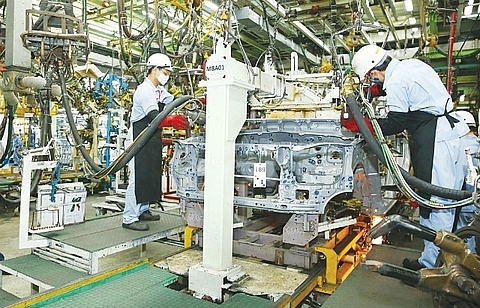 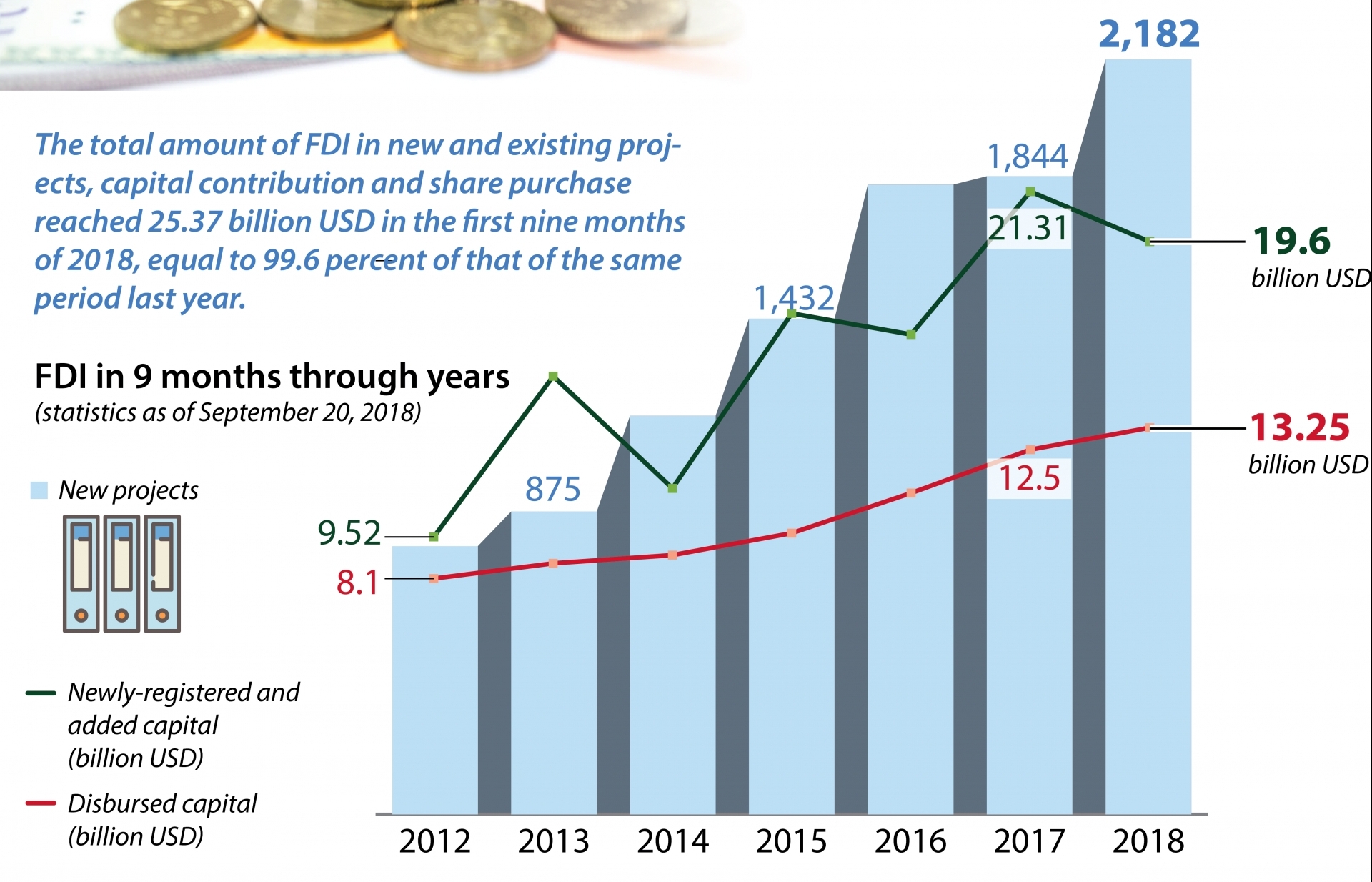 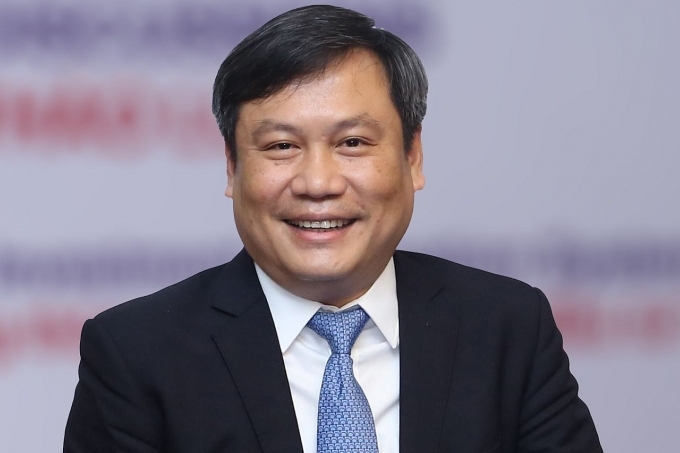 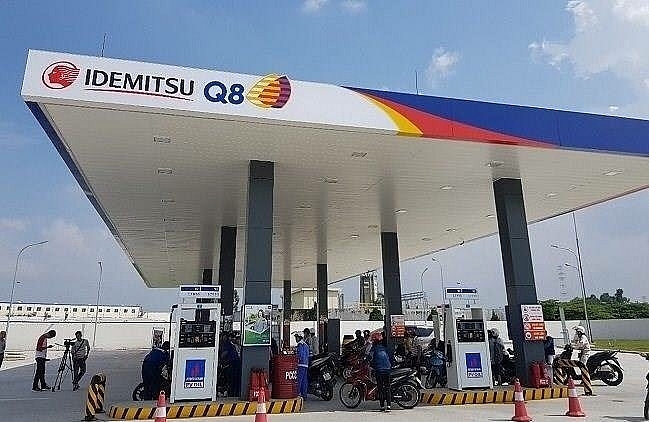