The market capitalisation of the globe’s 100 largest companies has increased by 15 per cent (equivalent to $2,597 billion), to $20 trillion compared to March 31, 2017, according to PwC’s Global Top 100 ranking released yesterday. This rise comes on top of a 12 per cent increase in 2017, and the total capitalisation continues to grow since the global financial crisis.

The Top 10 includes eight US and two Chinese companies, while last year all of them were from the US. Europe’s representation in the Top 100 rose by one company to 23, with European companies accounting for 17 per cent of the overall market capitalization—the same as last year.

Apple, after distributing $31 billion to shareholders, remains the most valuable company for the seventh year in a row, although its lead over second-placed Alphabet has narrowed. The technology sector is the largest sector in terms of market capitalisation, followed by the financial sector and consumer goods.

48 per cent of growth in the past year has been contributed by US companies on the back of strong economic conditions and their pre-eminent position in the technology sector. Europe registers an increase in market capitalisation for the second year running, with its market share remaining unchanged.

For the fourth year running, the US accounts for more than half of the Top 100 (54 companies, down from 55 in 2017). It also weighs in with 61 per cent of the overall market capitalisation, down from 63 per cent last year.

Amazon is the strongest performer in terms of absolute increase in market capitalisation, gaining $278 billion or 66 per cent in value compared to 2017. It is followed by two Chinese companies: Tencent, up by $224 billion or 82 per cent, and Alibaba, rising by $201 billion or 75 per cent. The next three highest performers in absolute terms are all from the US—Microsoft, Alphabet, and Apple.

Despite coming sixth in terms of absolute growth in value, Apple retains its pole position in terms of market capitalisation for the seventh year in a row. However, its lead over Alphabet has narrowed by 25 per cent, to $132 billion from $175 billion last year. Apple has also returned more cash to shareholders than any other company, handing back $31 billion to investors in dividends and share repurchases in the 2017 calendar year (having distributed $29 billion in 2016). JP Morgan Chase ranks second in terms of value distribution with $24 billion, up from $18 billion in the previous year.

Sector-wise, technology remains ahead of the financial sector in market capitalisation for the third successive year, with consumer goods following in third place. The global top three are still technology companies—Apple, Alphabet, Microsoft—followed by Tencent in fifth position and Facebook in eighth, down from sixth last year.

European companies were hit especially hard a decade ago by the global financial crisis, and have seen fluctuations in their market capitalisations since then. However, the past year has seen Europe sustain its recent recovery, with the number of European companies in the Top 100 rising from 22 to 23, and an increase of $331 billion in their aggregate market capitalisation. Despite this improvement, Europe is still significantly below the 33 companies it had in the Top 100 in 2010. Also, its 17 per cent market share in 2018—while unchanged from 2017—is far lower than the 27 per cent in 2009.

The market capitalisation of the Top 100 companies from China increased by 57 per cent compared to 2017, with 12 Chinese companies making the Top 100, up from 10 last year. Hong Kong contributes another two companies, up from one in 2017.

Ross Hunter, IPO centre leader, partner of PwC, said: “The most striking feature of this year’s figures is the strong increases in the value of the leading Chinese companies. For many years, US companies have used their global reach, financial strength, and ability to innovate to pull away from the rest of the world. Now China is drawing on equivalent attributes, founded on the huge scale of the Chinese market, to make inroads into the US’ lead. Tencent and Alibaba’s entry into the Top 10 is a clear sign of their success in doing this.” 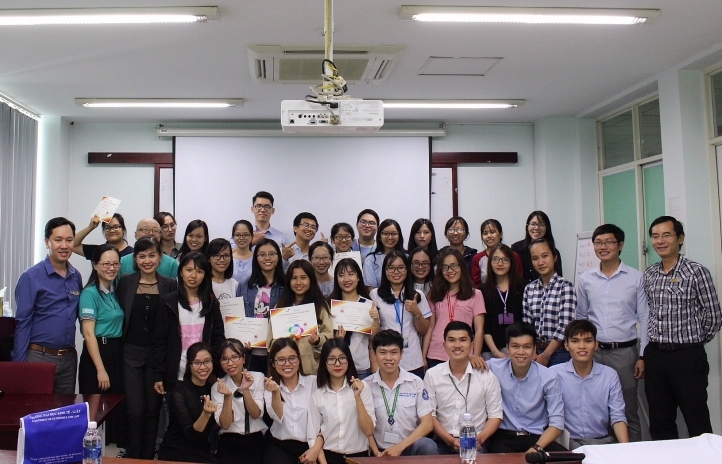 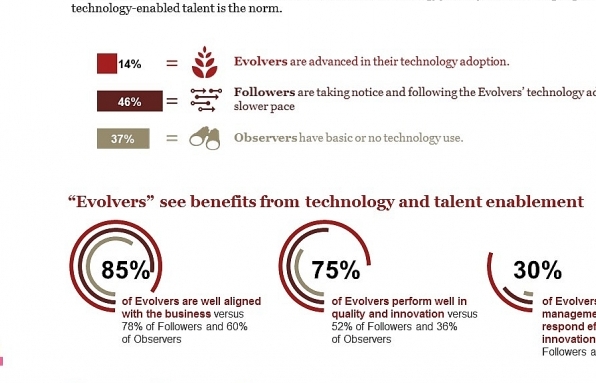 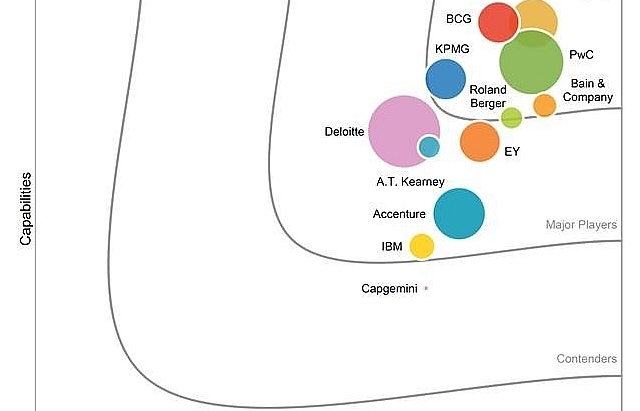 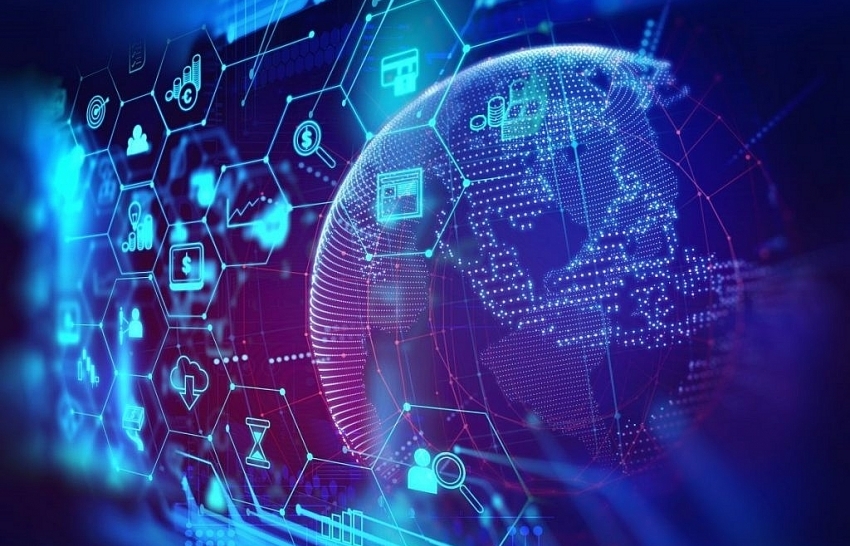 Organisations are not doing enough to protect data privacy: PwC 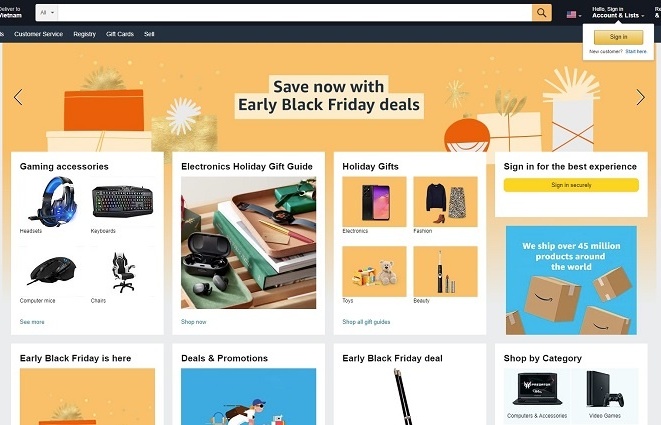 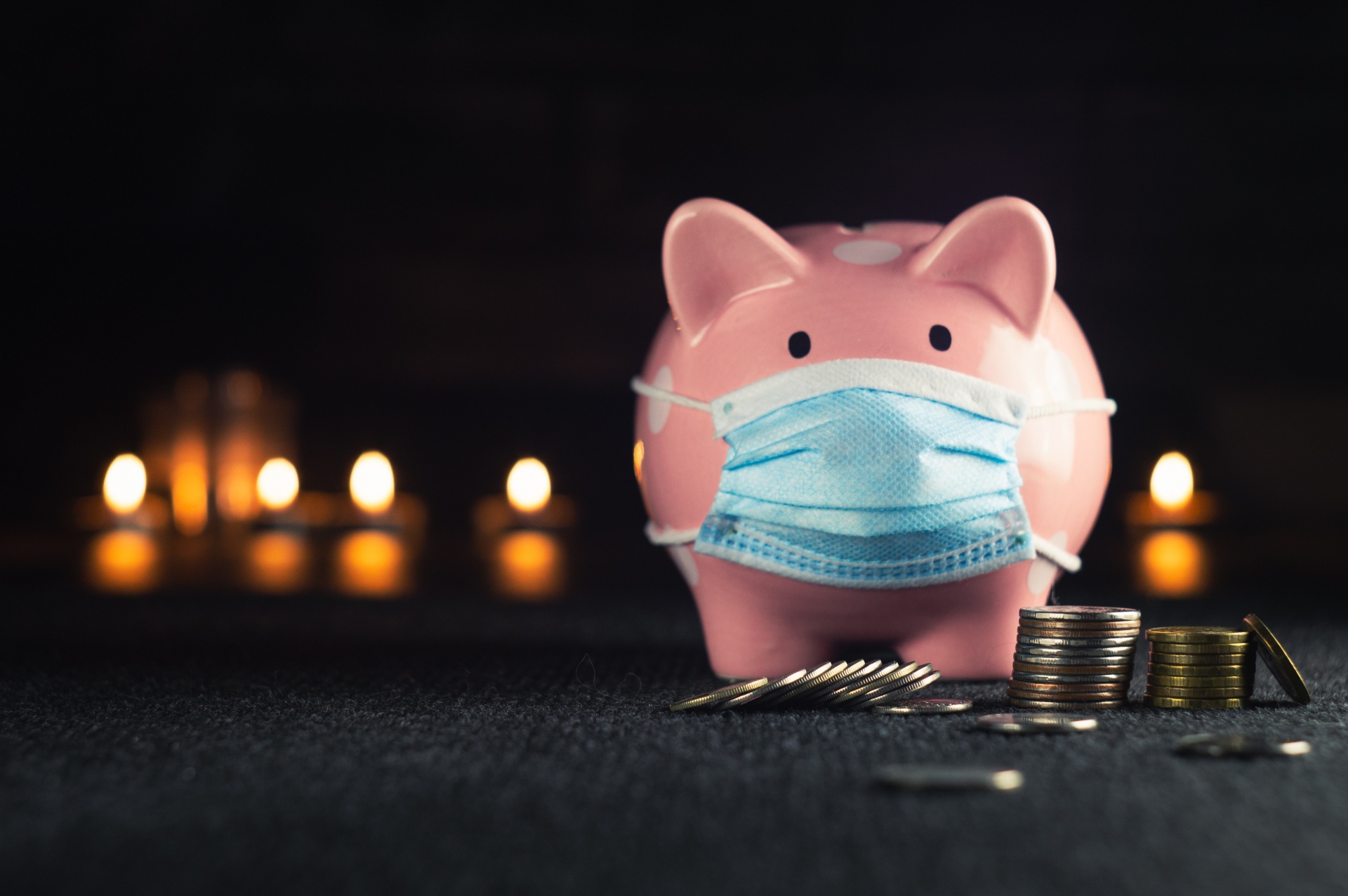 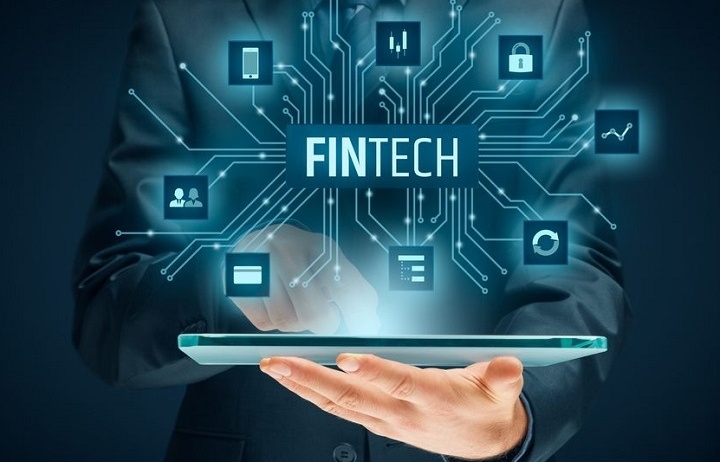 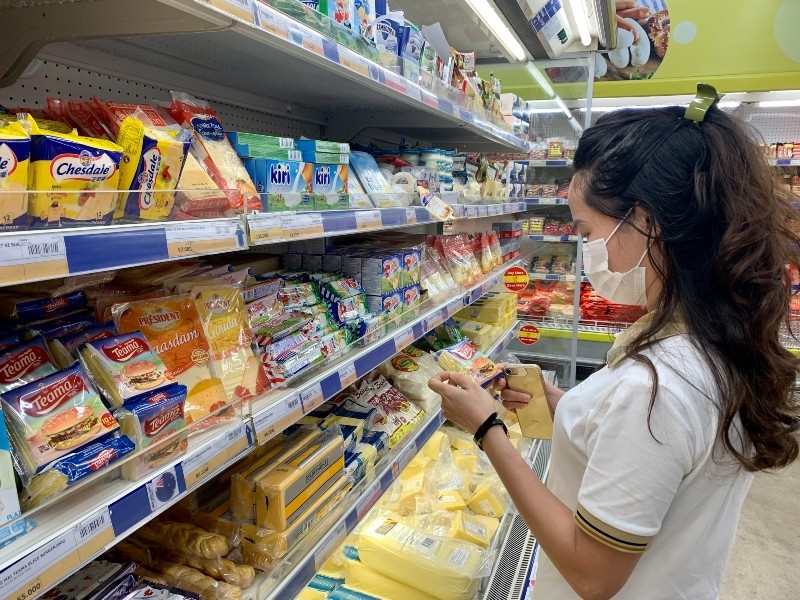