November 11, 2022 | 15:00 (0) user say
Tweet Email Print
With traditional brick-and-mortar economic activities rapidly transformed by the internet and advanced technologies, there is a respective growing demand for legislative amendments to adapt to current changes, and Vietnam is by no means an exception to this rule.

The draft was first formulated in 2021, and there have been five versions until now. The latest is set to be officially promulgated in May 2023 and notable provisions under the latest publicly available version revolve around electronic contracts and signatures, digital platforms, data privacy, and cybersecurity. Such issues leave concerns about the rationale and enforceability of the draft law over the businesses’ operations.

Electronic contracts and signatures are vital elements of electronic commerce. In its explanatory note, the Ministry of Information and Communications (MIC) analysed that since the United Nations’ model laws remained quite generic by nature and seemed to be tailored for developed countries, the internalisation of which into Vietnamese laws raised the question of enforceability, especially regarding the assurance of legal e-transaction validity.

It should be noted that Vietnam only has legislative guidelines on the use and legal recognition of secured digital signatures, leaving businesses struggling to adopt other types of e-signatures that are vulnerable to a dispute over their validity. In this regard, the draft law first introduces the concept of a private electronic signature (PES). A secured PES would guarantee the legal validity of an electronic signature. Although the “security” of a PES used by organisations can be verified upon registration with the MIC, that of a PES used by individuals remains unclear, causing deep concerns from businesses, especially importers, exporters, and the banking industry about the actual practical implementation of the draft law’s amendments on e-signatures. Other newly proposed provisions on e-contracts include the legal validity of e-contracts executed through automated information systems, the right to withdraw transaction information in case of an error in typing contract information, or the principles and requirements in concluding and performing e-contracts in cyberspace. Companies that actively engage in the use of e-contracts should closely monitor the development of these legal provisions to ensure adequate compliance with laws.

Besides traditional e-transaction-related issues such as e-contracts and e-signatures, the drafting agency incorporated a special section regulating digital platforms into the draft.

Statistics have shown that Vietnam’s e-commerce industry maintained a stable growth rate. Attempting to regulate this sector, the draft takes great inspiration from the EU’s Digital Markets Act and Digital Services Act in developing certain obligations for digital platforms. However, the proposed scope and definition of digital platforms under the draft law are still relatively broad and obscure, resulting in online stakeholders’ uncertainty regarding whether their operations would be classified as digital platforms and subsequently be subject to the corresponding requirements. Moreover, certain obligations under the draft imposed on digital platforms, as varied by platforms’ scale, are expressed by industry stakeholders to be onerous or ambiguous, notable among which is the obligation to ensure the readiness to implement technical connection with state agencies’ systems, or that to proactively and annually review and assess situations, suggest solutions and report to the MIC on past incidents or risks of the information systems being abused to conduct infringing acts.

On the other hand, there have also been positive changes reflected under the fifth version of the draft law as a result of effective policy advocacy, such as the replacement of platform administrators’ duty to publicise algorithms used in targeted advertising with that to disclose general purposes and parameters/criteria utilised in such a process. Vietnam’s special efforts in administering digital platforms can also be seen via platform-wise provisions under the draft Law on Protection of Consumer Rights containing obligations of platform administrators relatively similar to that of the draft, such as the communication of real-time data to authorities for state supervision purposes.

Transmission of data undoubtedly facilitates the operation of e-commerce, rendering data security among top priorities in governments’ legislative agenda in the current trend of global digitalisation. The draft law dedicates one chapter to govern matters related to data safety and cybersecurity in e-transactions. Accordingly, data processors bear responsibilities such as establishing a system to ensure the security of data messages throughout the process, and applying technical measures to ensure the security of data messages per laws; promptly notifying users of security incidents concerning data messages and reporting to the MIC; and more besides. Since data messages in this context can encompass both personal and non-personal data, the stipulation of these requirements possibly overlaps with the upcoming Decree on Personal Data Protection and, to a lesser extent, the draft Law on Protection of Consumer Rights.

E-commerce is constantly evolving, making legislation gradually outdated. To this end, it is fascinating to see how the draft law will materialise into a regulation that can strike a fair balance between ensuring state management duties and promoting a business-facilitative environment.

By Manh Hung and Tuan Linh 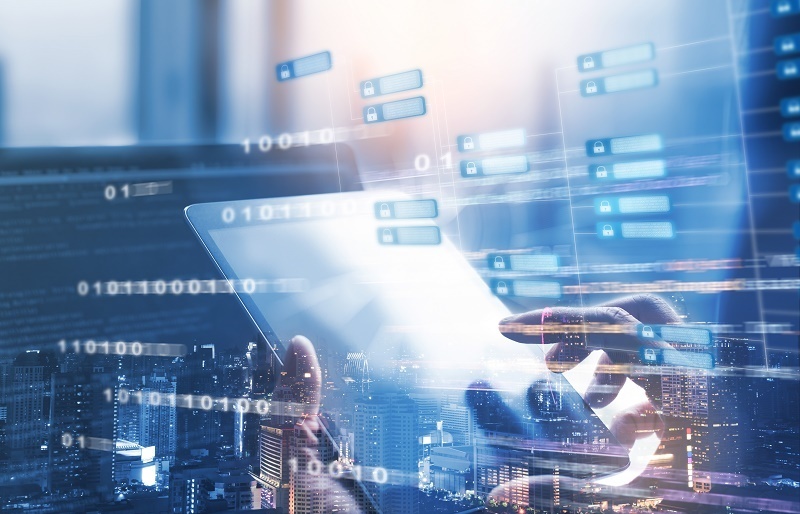 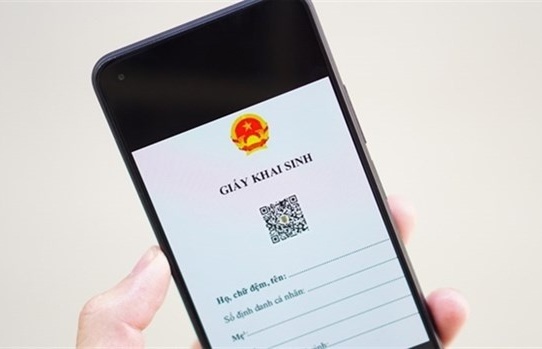 Insiders call for revision to draft on e-transactions 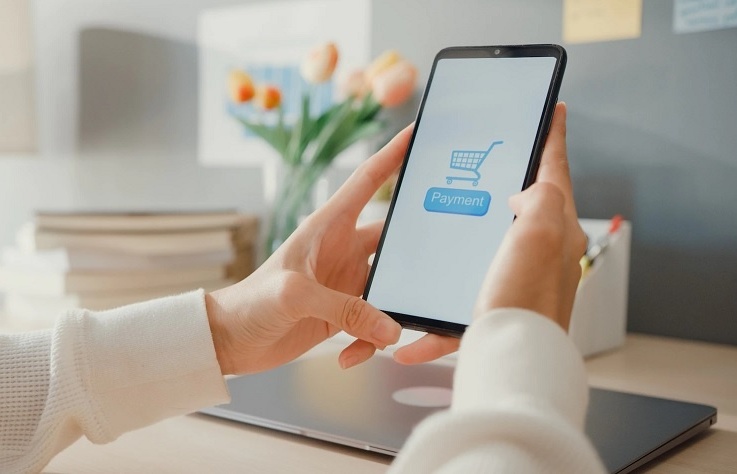 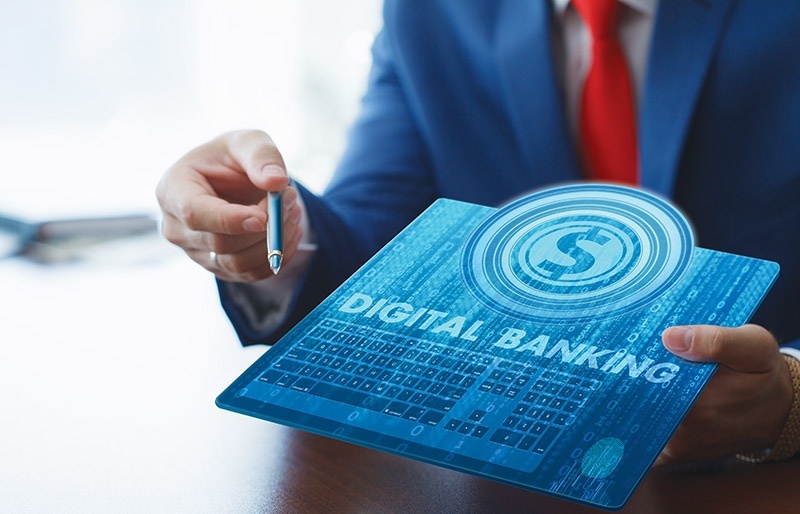 An e-transaction law for the digital age