Vietnam’s current ratios in each index are 12.53 and 17.5 per cent, respectively, ranking second after Kuwait. MSCI Frontier Market Index includes 89 stocks within the mid- and large-cap market capitalisation group in 28 Frontier Market countries. These stocks compose of approximately 85 per cent of total market capitalisation post-adjustments for each country’s free float rates.

Meanwhile, MSCI Frontier 100 Index includes stocks with the highest market capitalisation and liquidity on the market, being selected from the MSCI Frontier Markets Investable Market Index that fulfills additional requirements for free float rates and foreign ownership room. The number of constituents of this index are only allowed ranging from 85 to 115 tickers.

Currently, iShares MSCI Frontier 100 ETF, the only ETF fund that is directly monitoring MSCI Frontier Markets 100 Index with approximate assets under management (AUM) of $380 million, is expected to acquire a significant quantity of Vietnamese shares, including PDR. 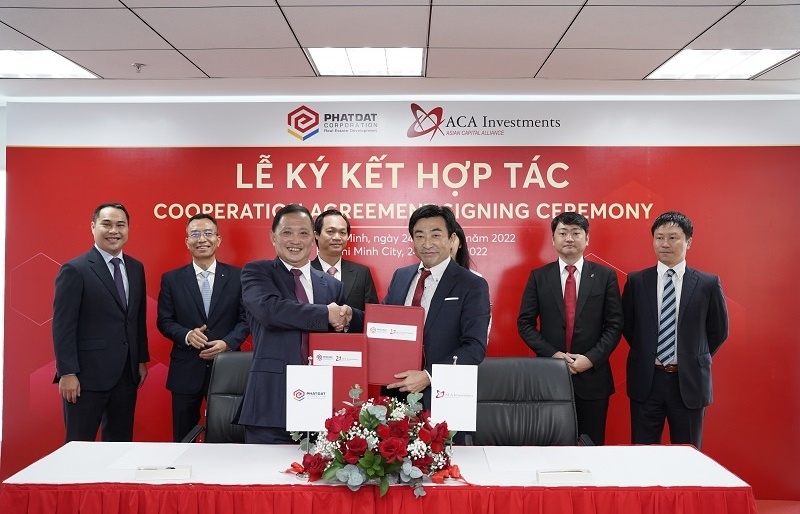 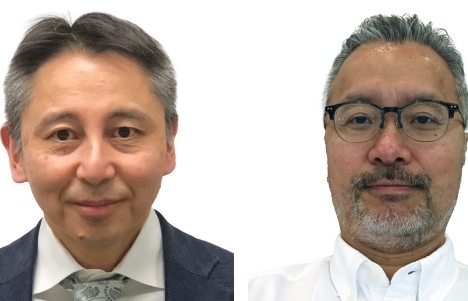 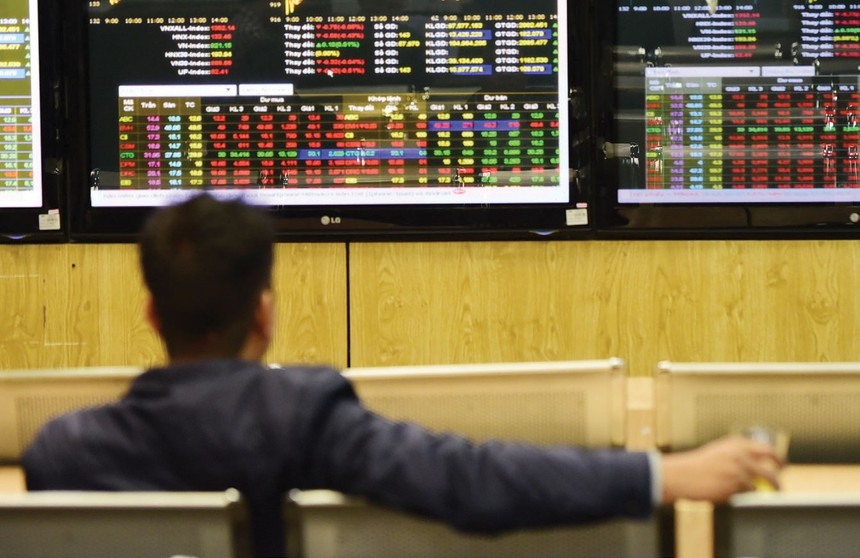 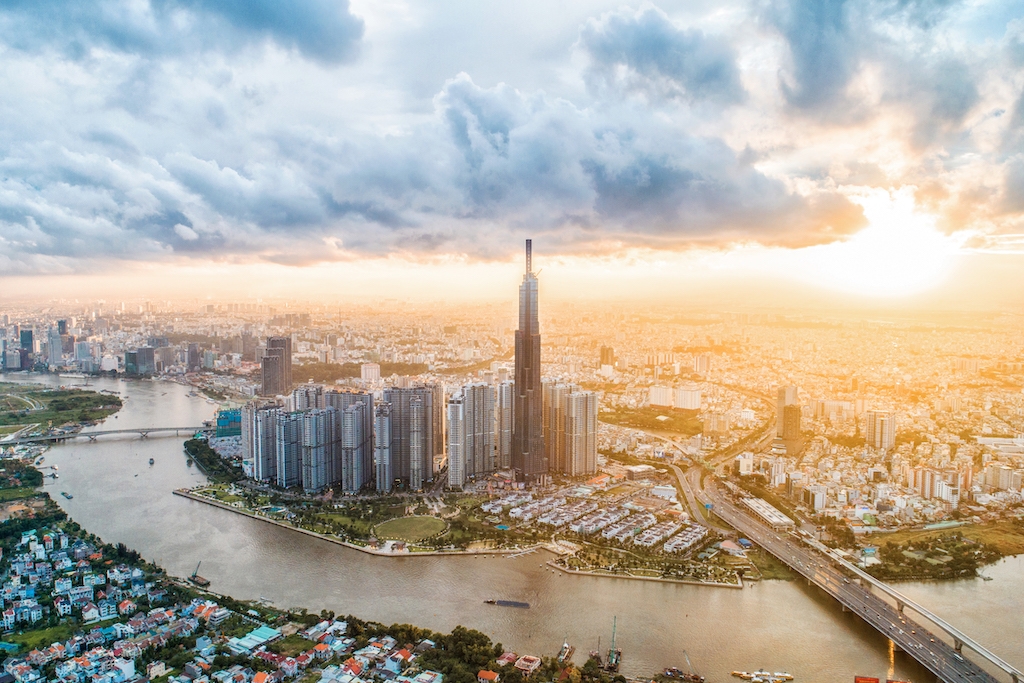 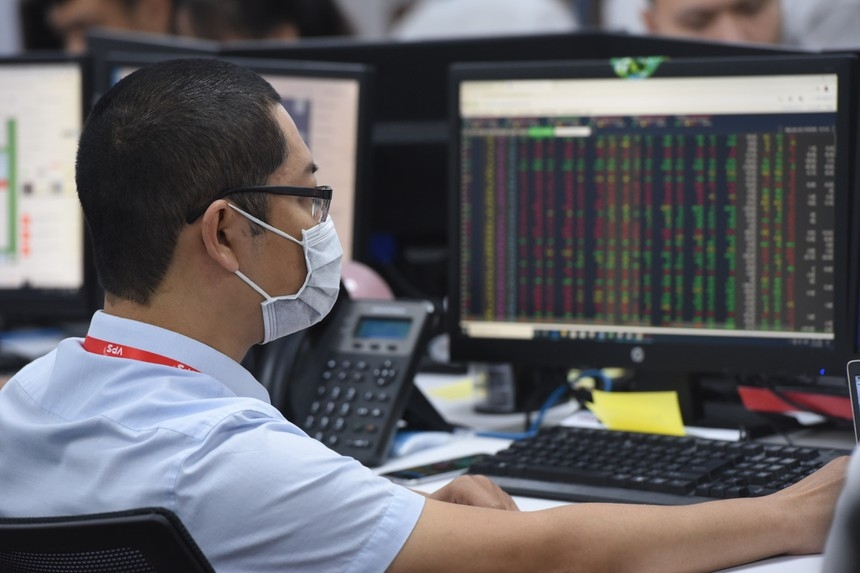 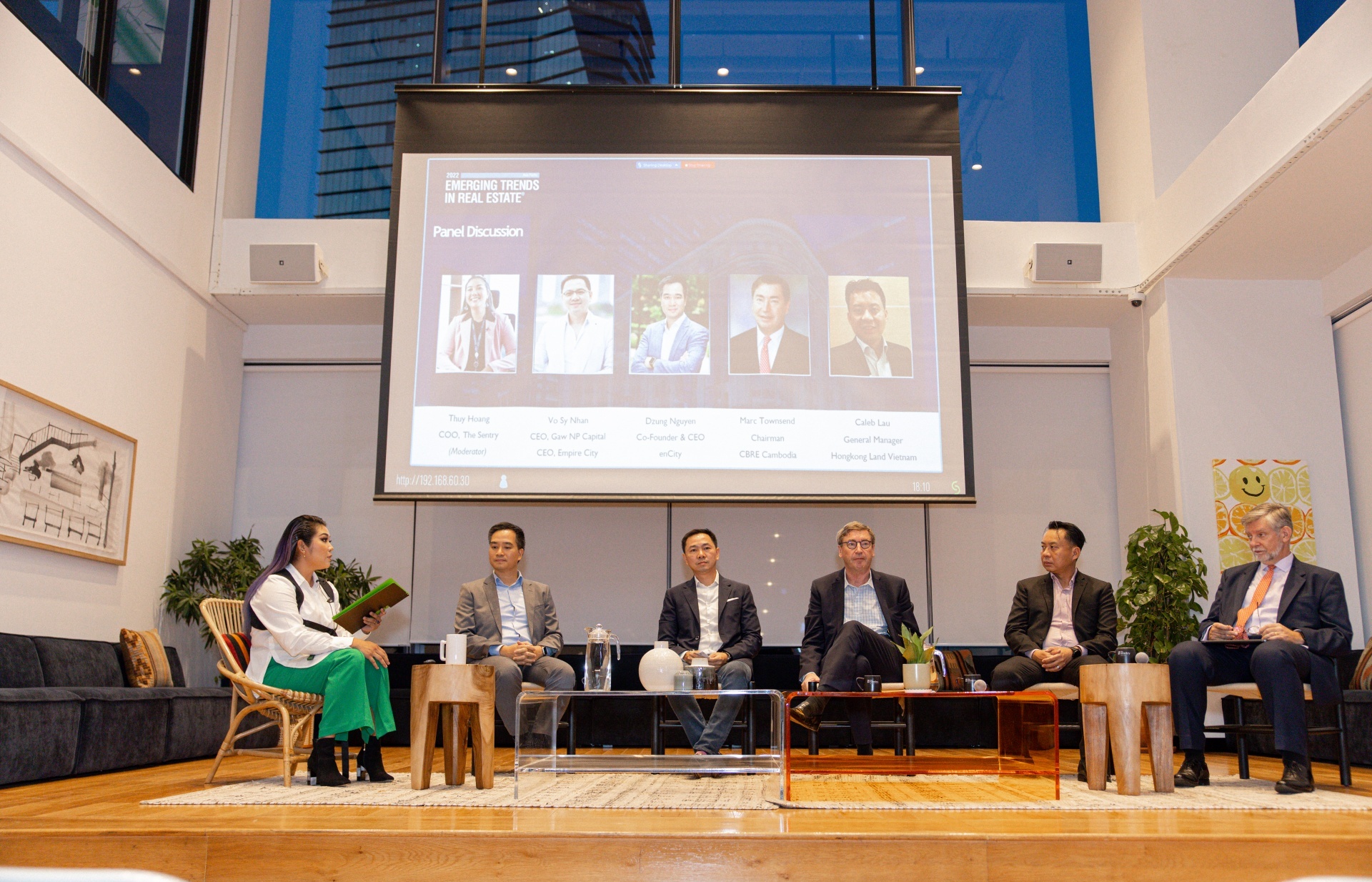